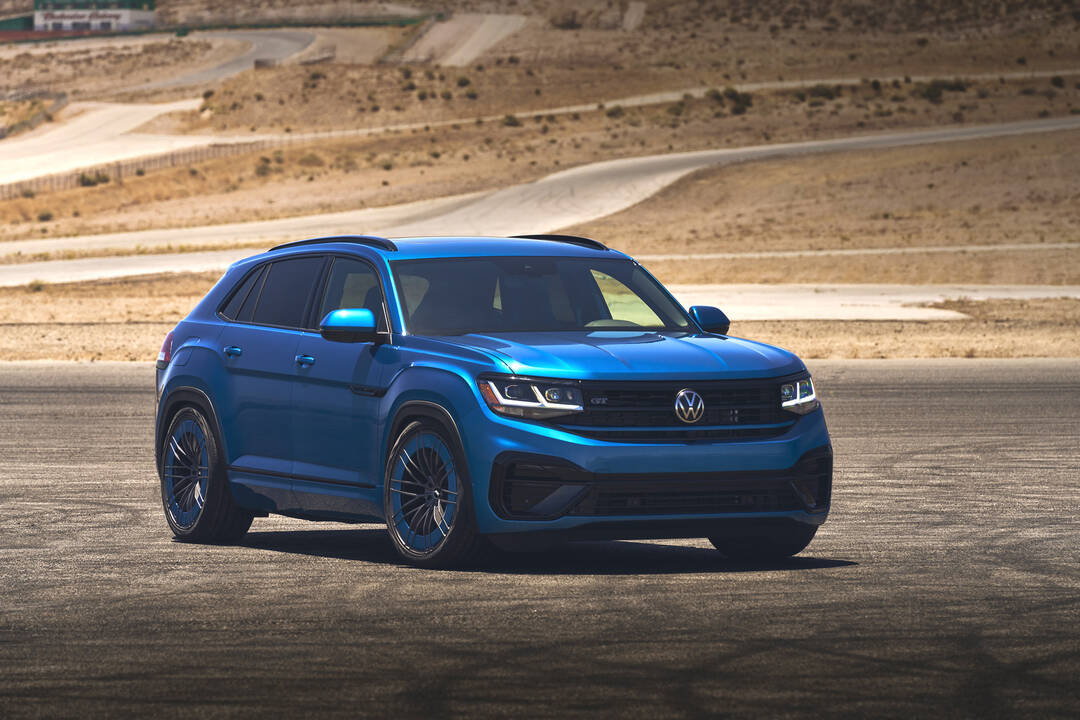 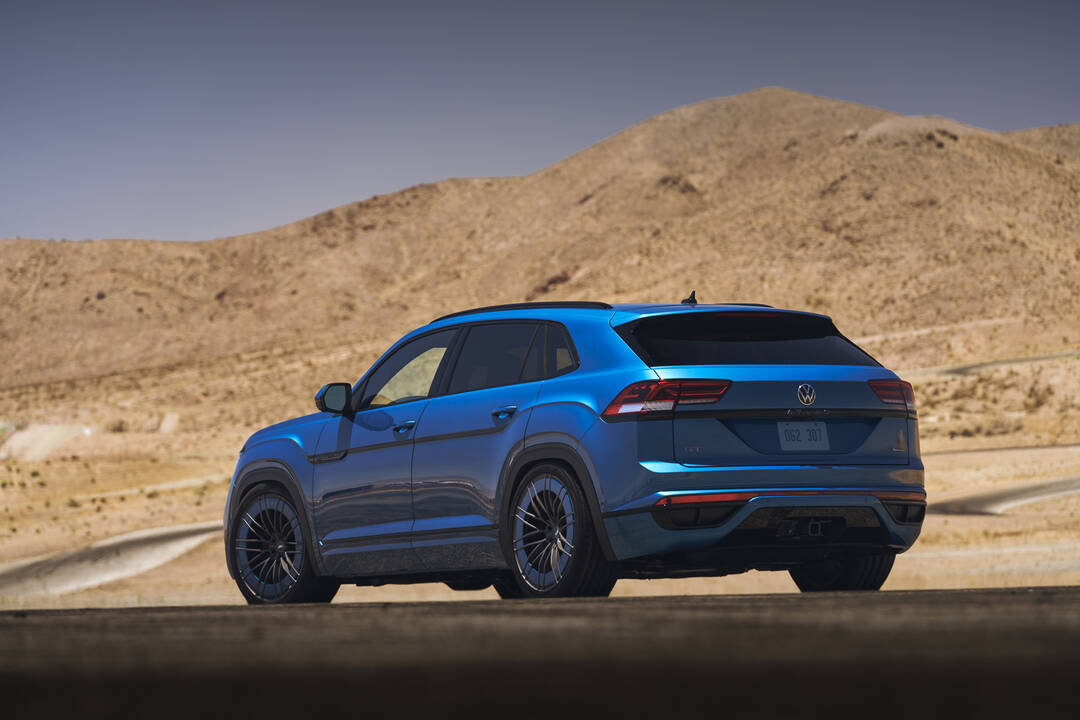 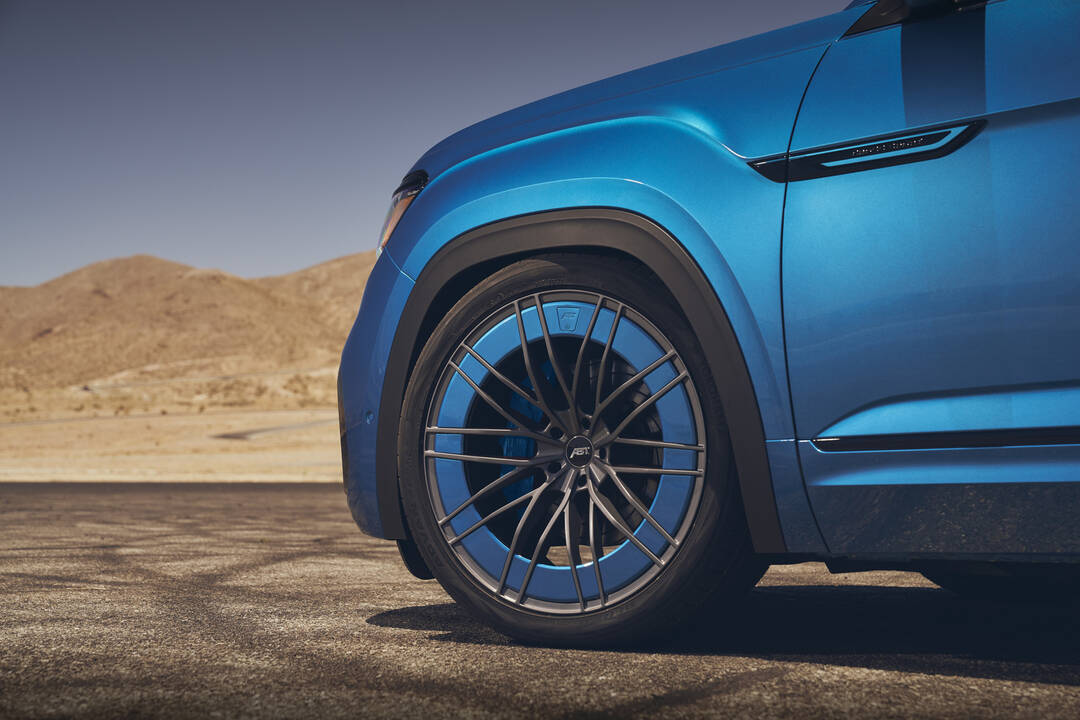 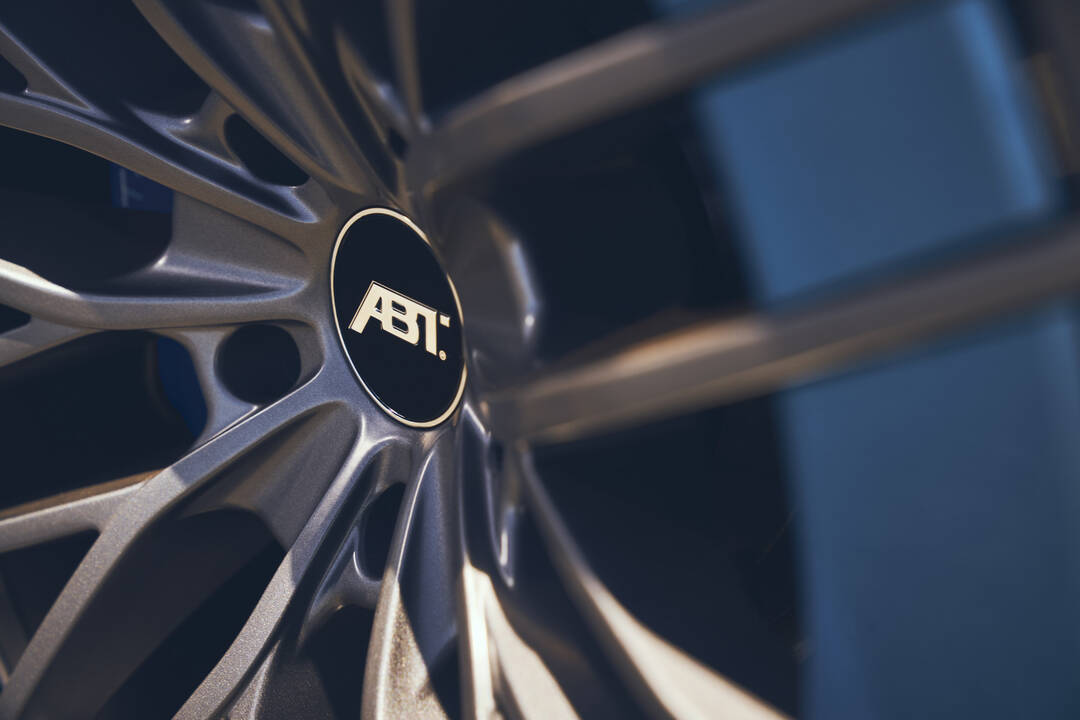 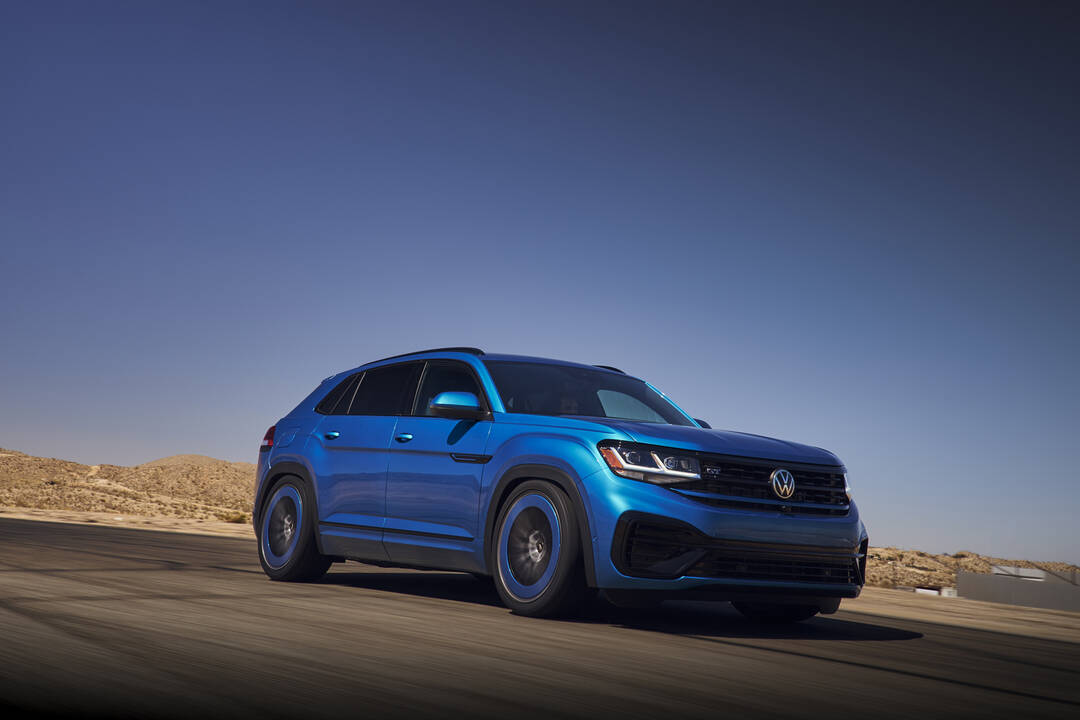 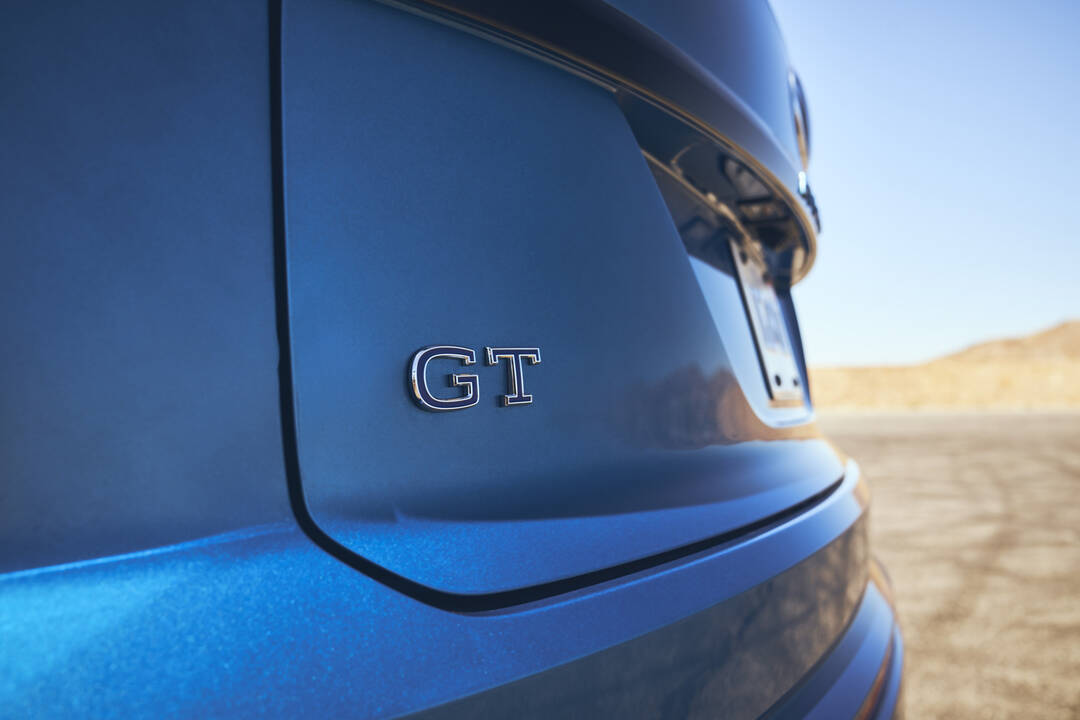 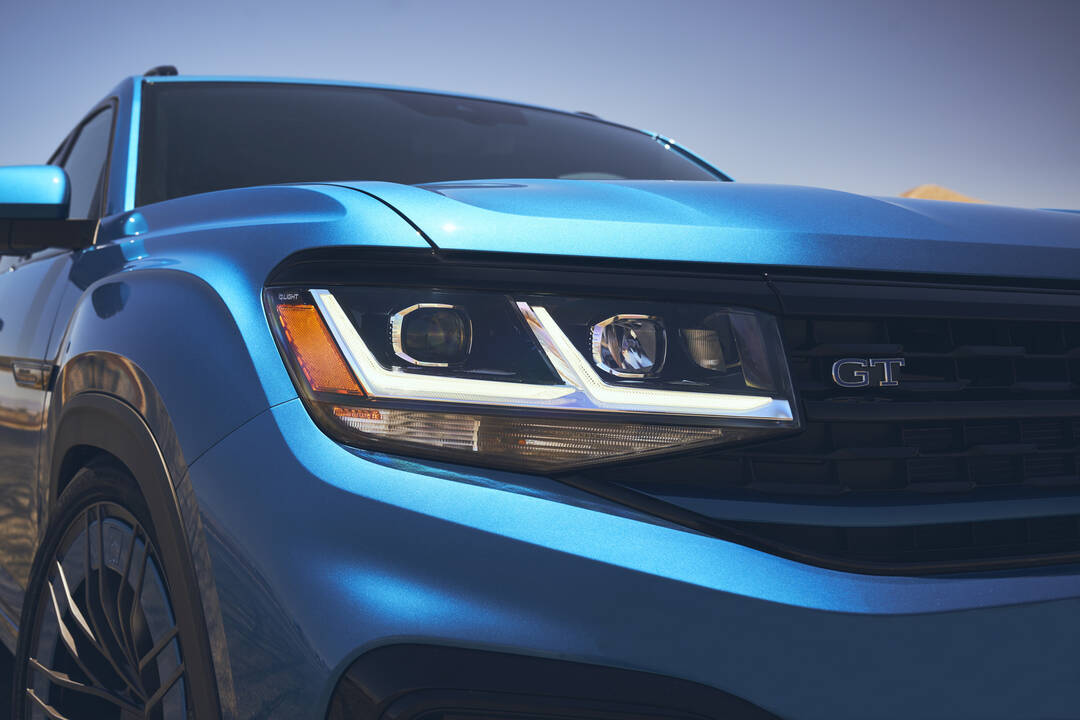 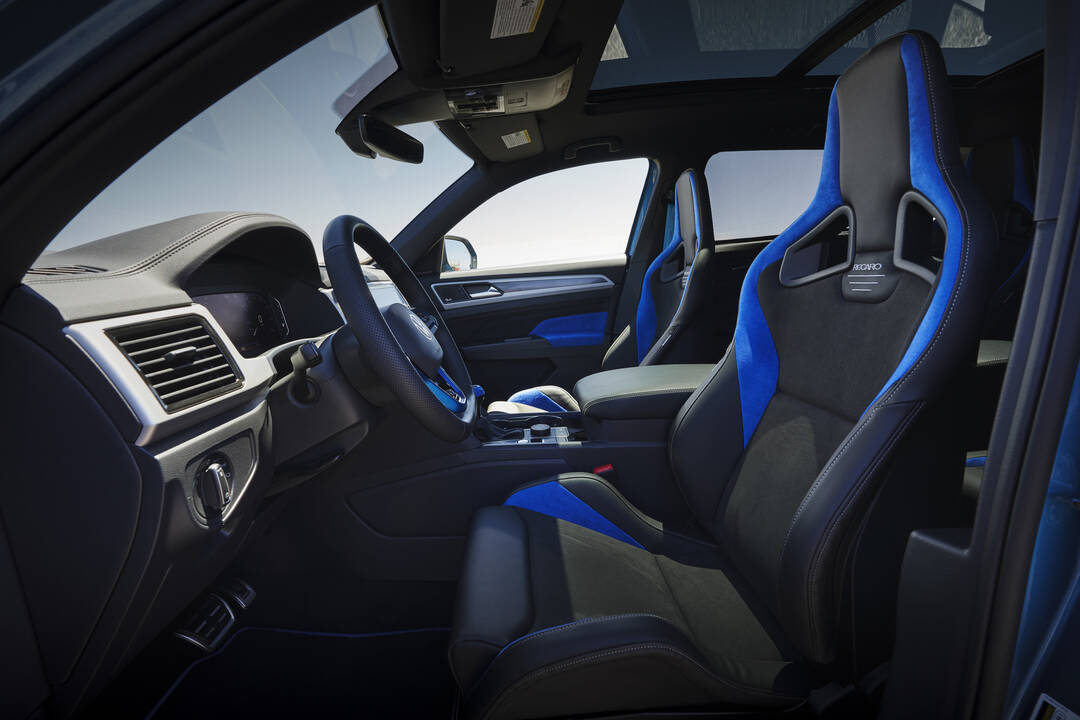 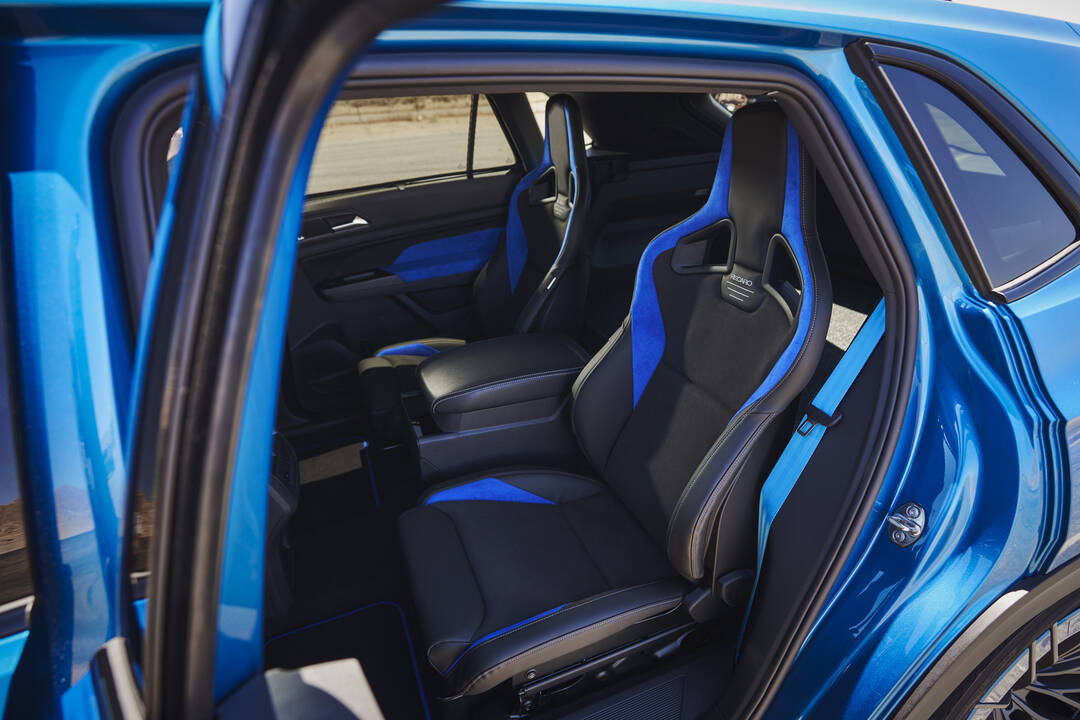 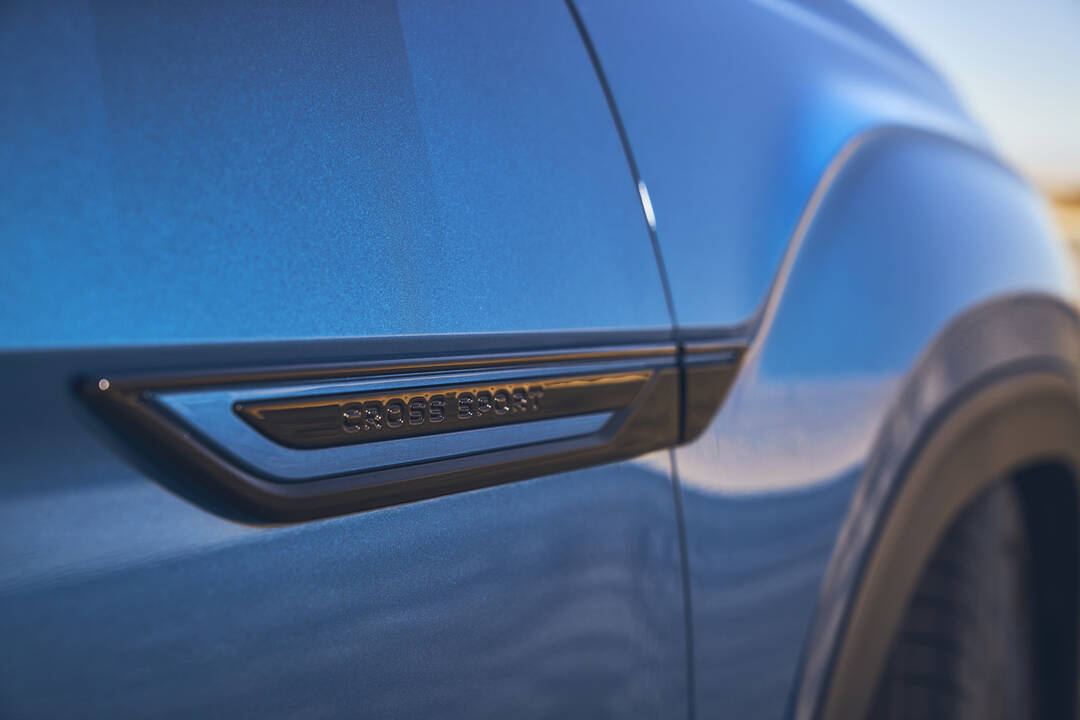 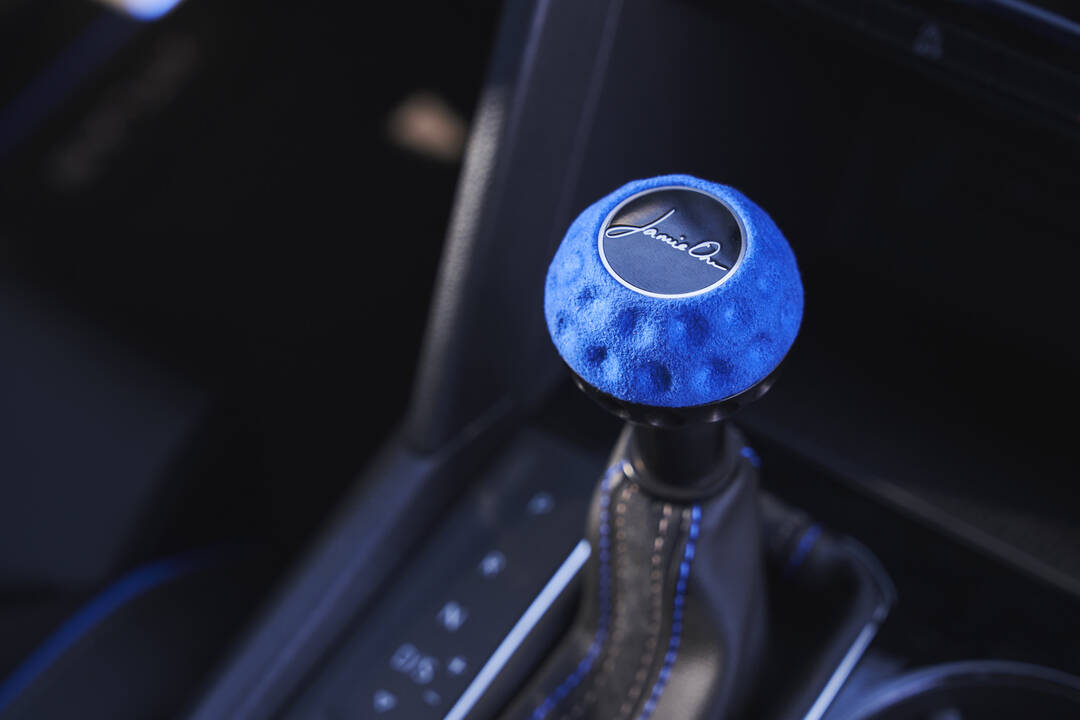 Based on an Atlas Cross Sport SEL Premium R-Line production vehicle built in the Chattanooga plant Volkswagen enthusiast Jamie Orr brought the project to a whole other level by upgrading the interior, exterior and drivetrain of the Atlas. The SUV’s interior for example features a special four-seat configuration with Recaro Sportster CS seats, a custom blue gear shifter and safety belts. A lot of colorful accents were also implemented on the steering wheel and floor mats, also a custom rear center console was installed.

The exterior of the “Eisvogelblau” or “Kingfisher Blue” concept wears several custom touches as well and runs on ABT Sportsline Flowforming HR design aerowheels in 10x22 inches with an offset of 20 and Yokohama tires in 285/35 R22. The aero-discs of the Dark Smoke HR wheel set were painted to match the exterior color of the concept. The elegant ten-spoke design provides a sporty appearance while keeping extreme stability, corrosion protection and excellent rotational characteristics.

A coilover system from ST Suspension gives the SUV a more dynamic stance, eight-piston front brakes from Tarox provide better braking. The standard chrome finishes were replaced for a gloss black exterior trim. The Atlas Cross Sport GT Coupe Concept is powered by a slightly upgraded 2.0 TSI engine from the Volkswagen Golf R producing more than 300 HP, which are sent to all four wheels by a seven-speed DSG transmission.

“ABT Sportsline is always thrilled to have the chance to work with manufacturers like Volkswagen on special projects like these”, says Bjoern Marek, Head of Sales, PR and Marketing for the brand in North America. “I think this concept shows that SUVs like the Atlas Cross Sport provide a lot of potential for the VW enthusiasts out there.”