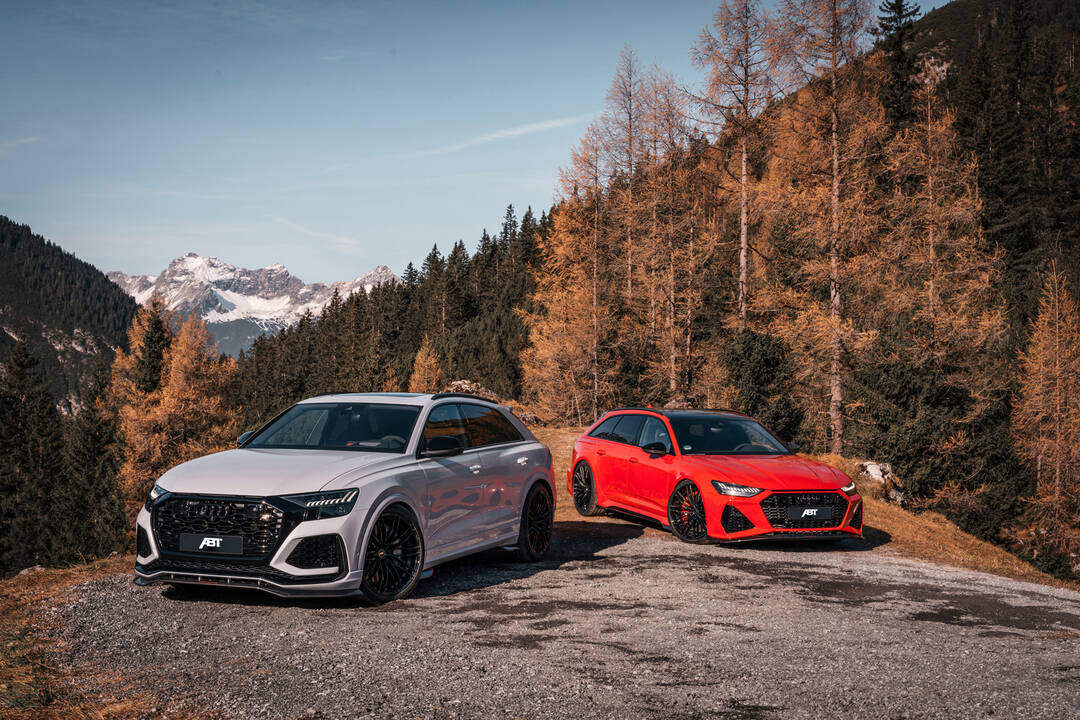 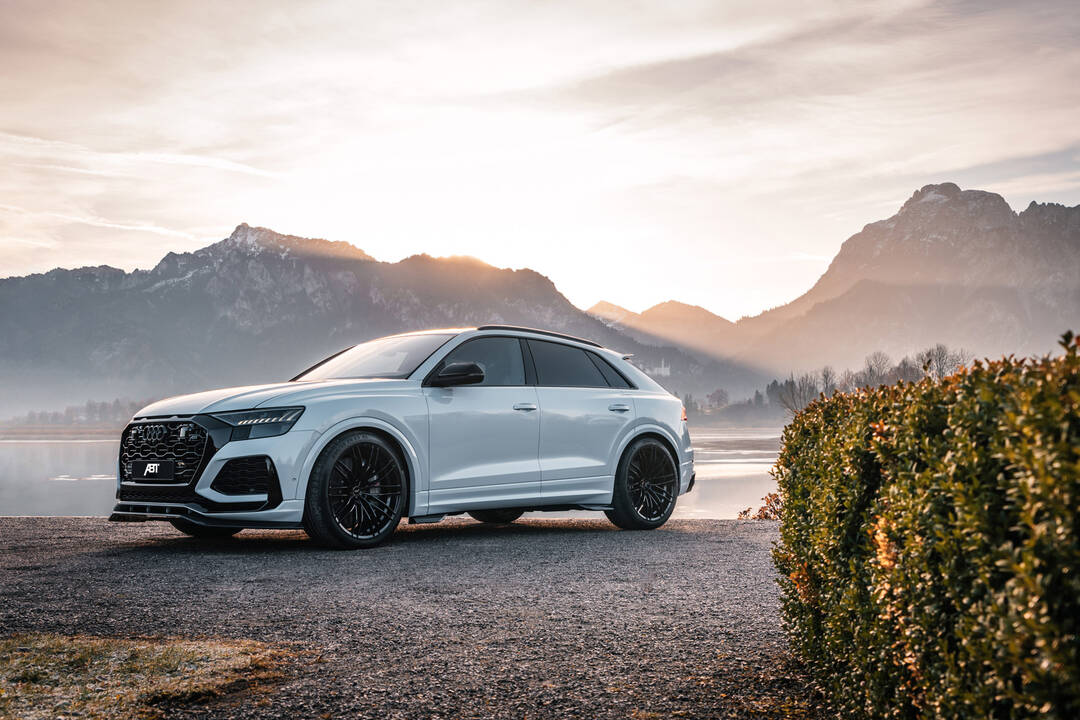 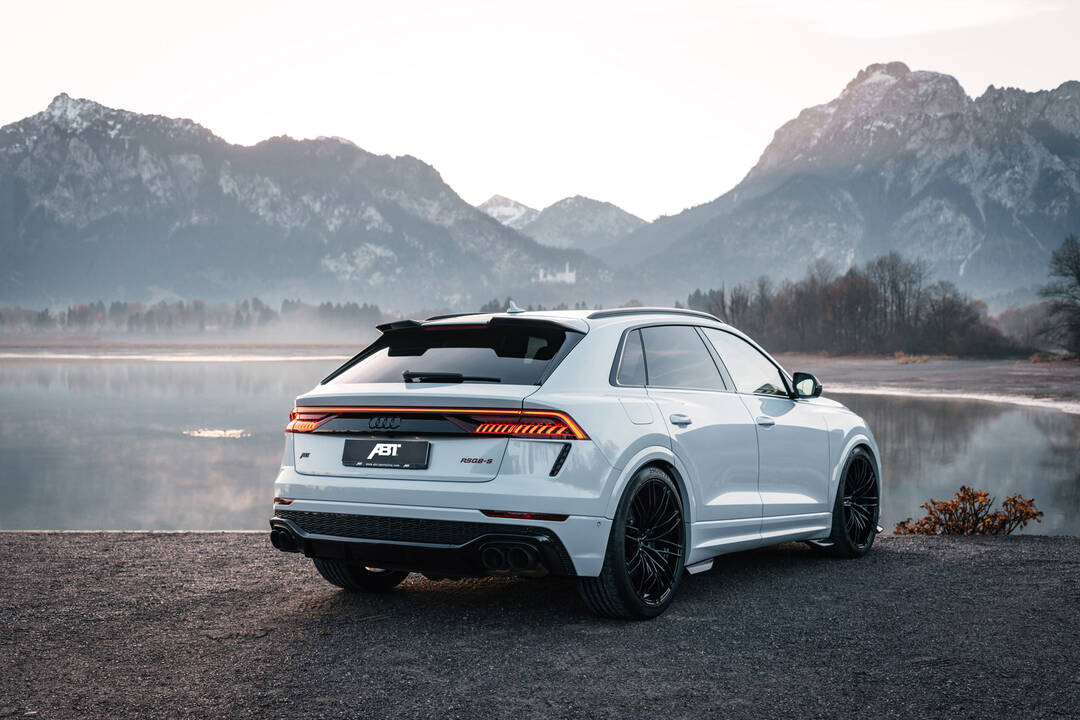 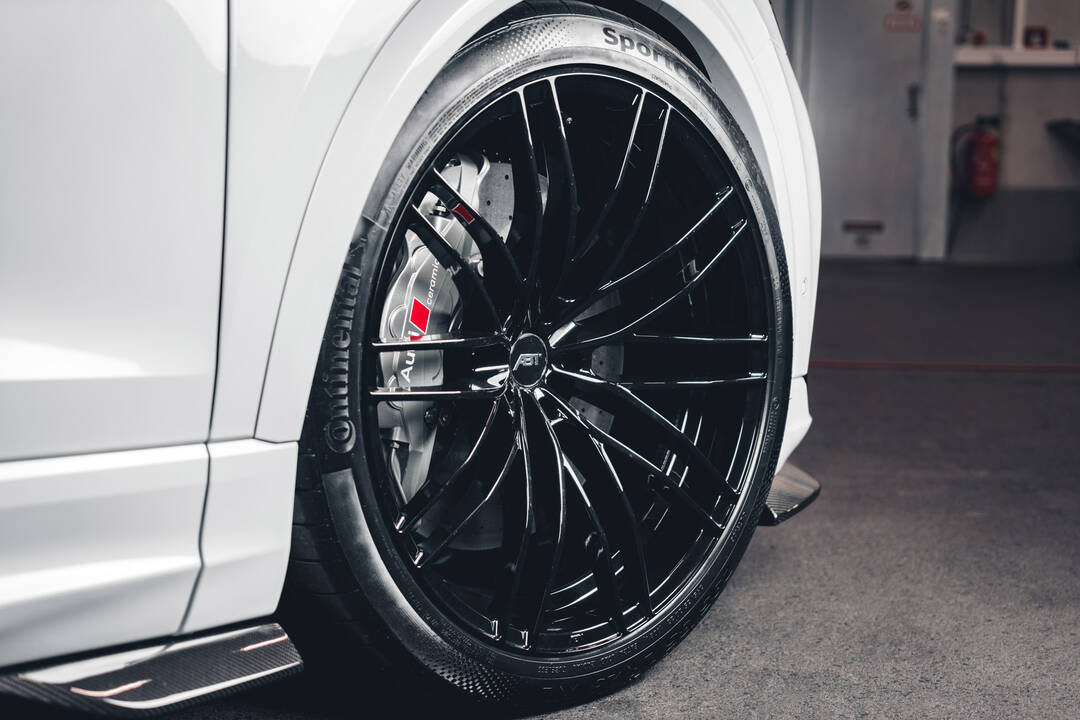 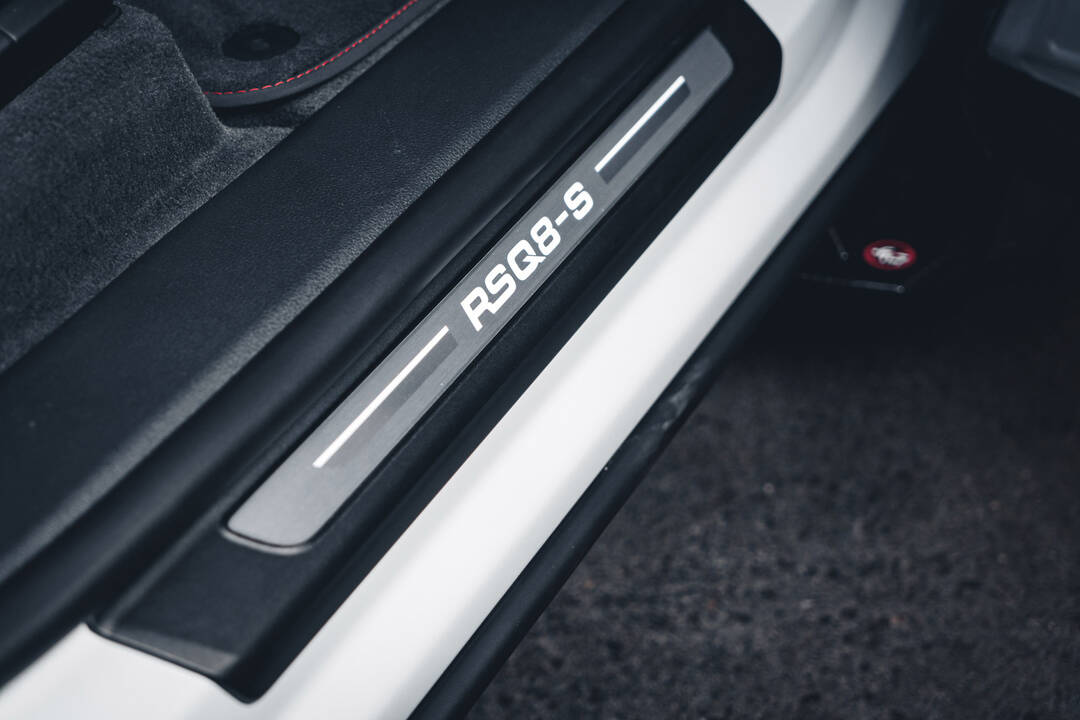 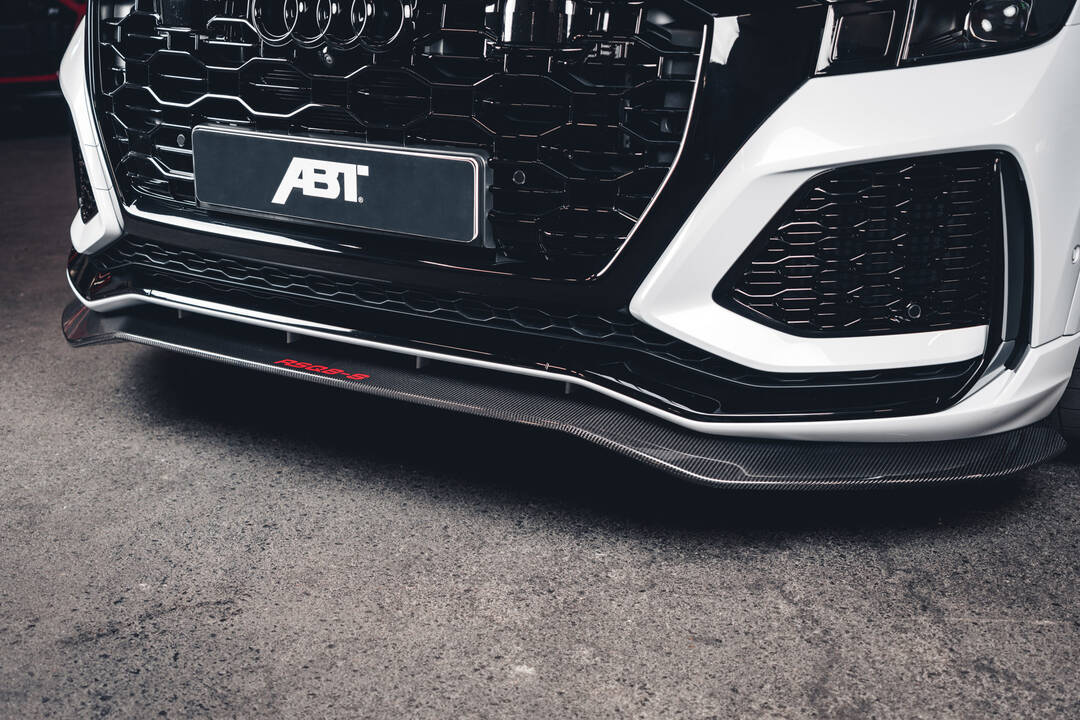 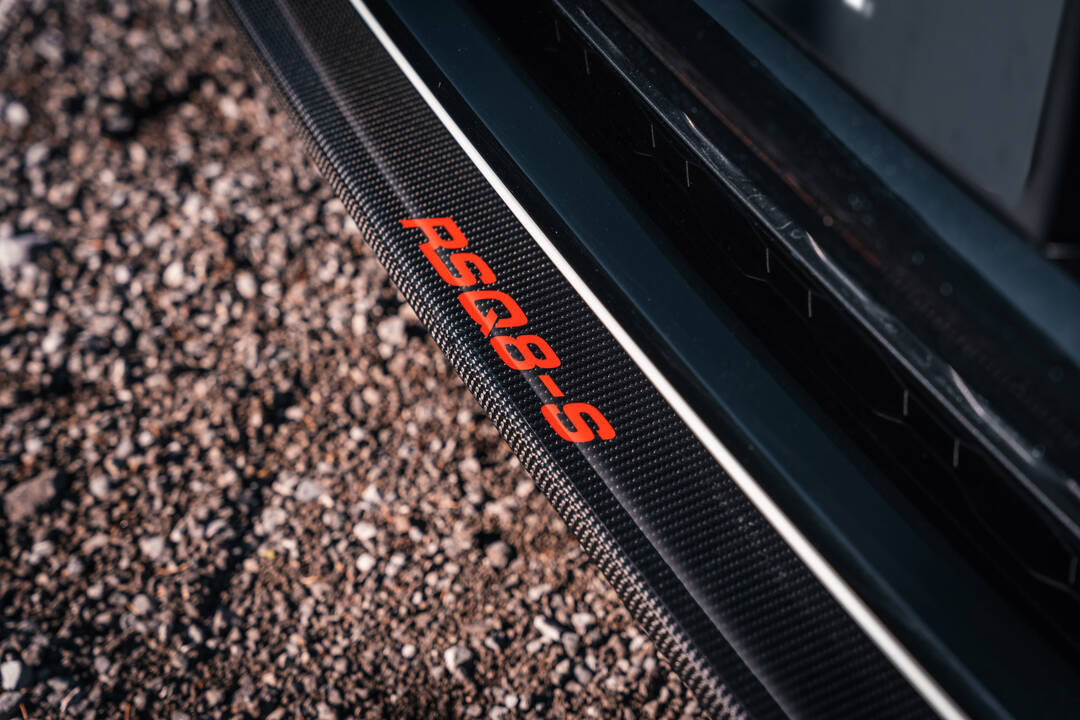 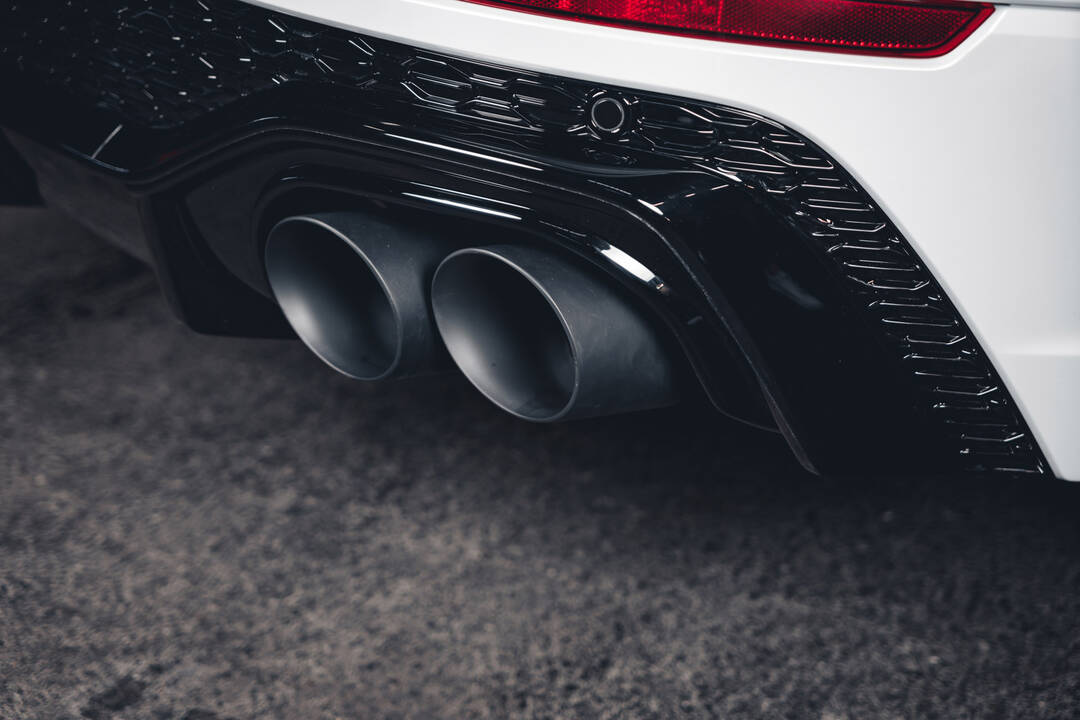 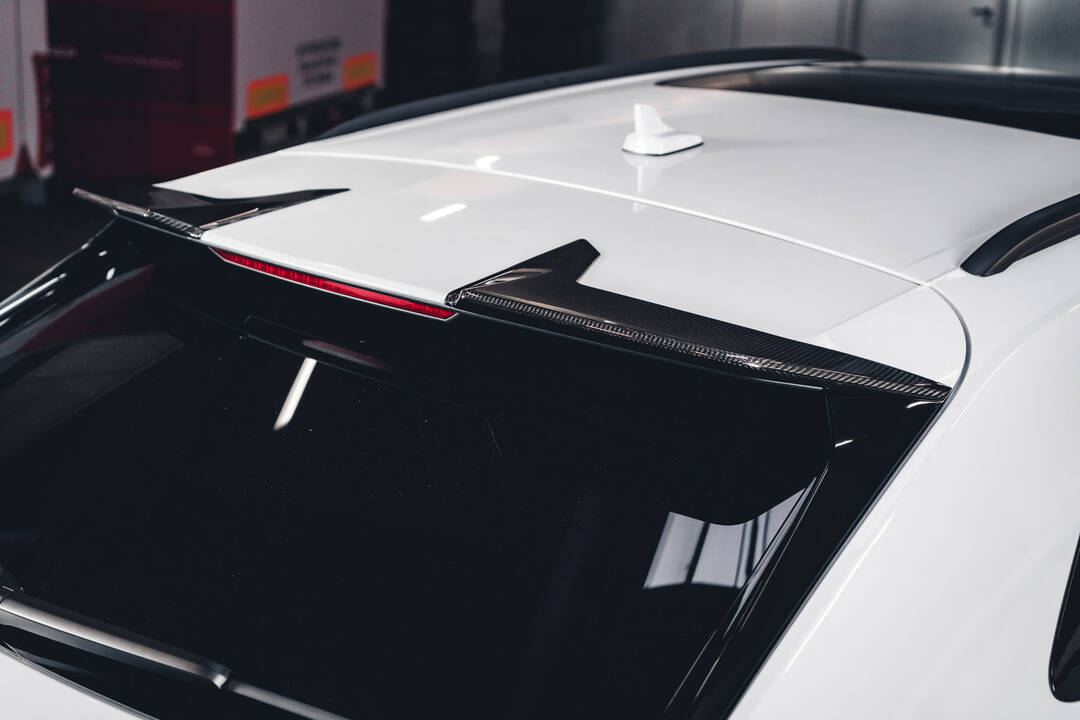 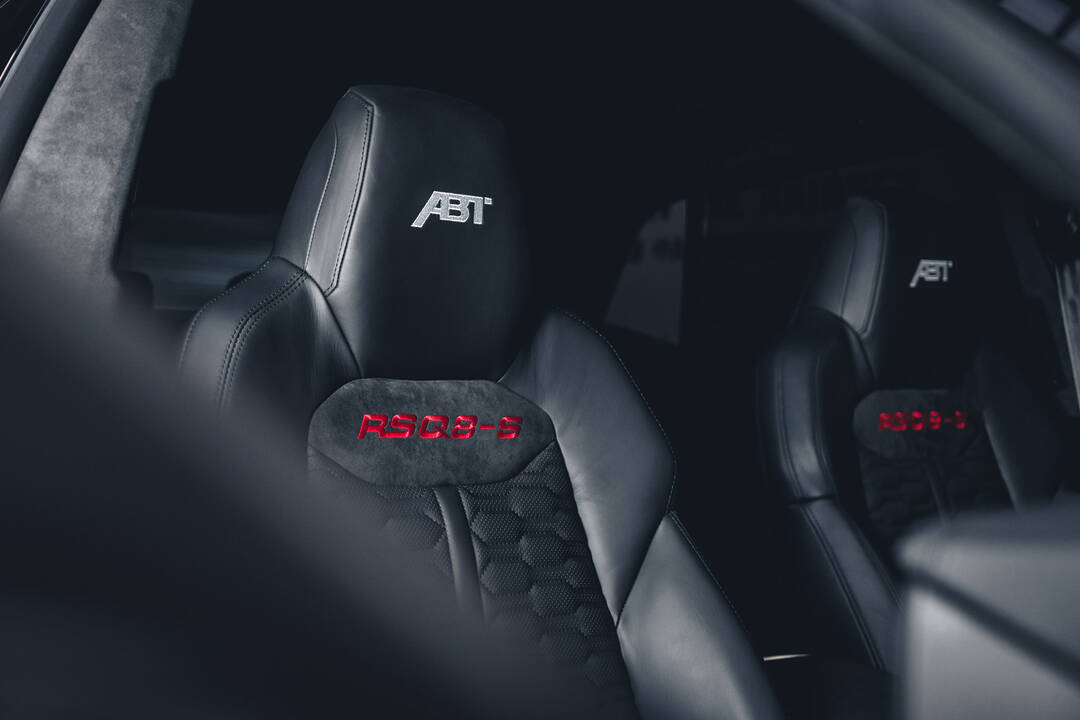 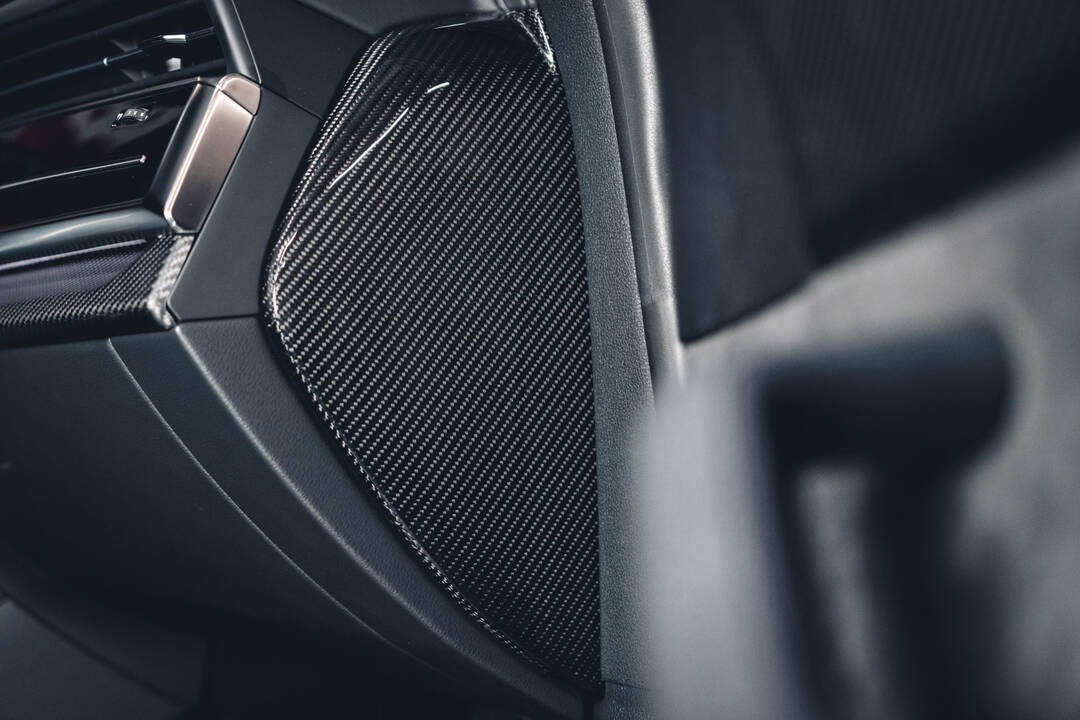 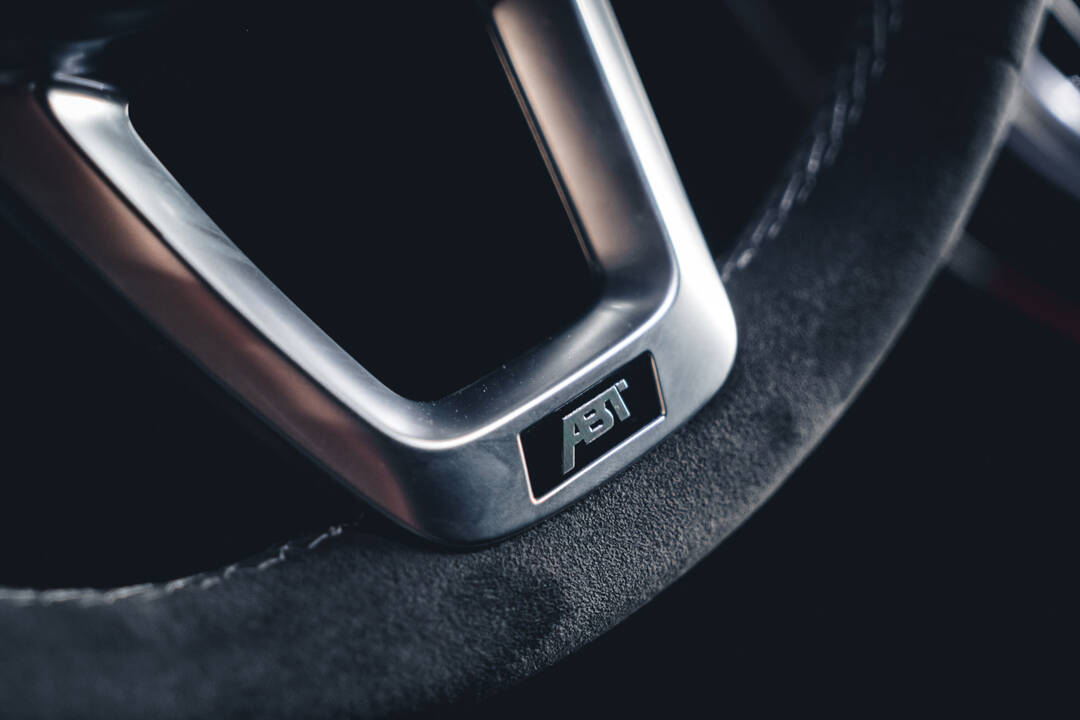 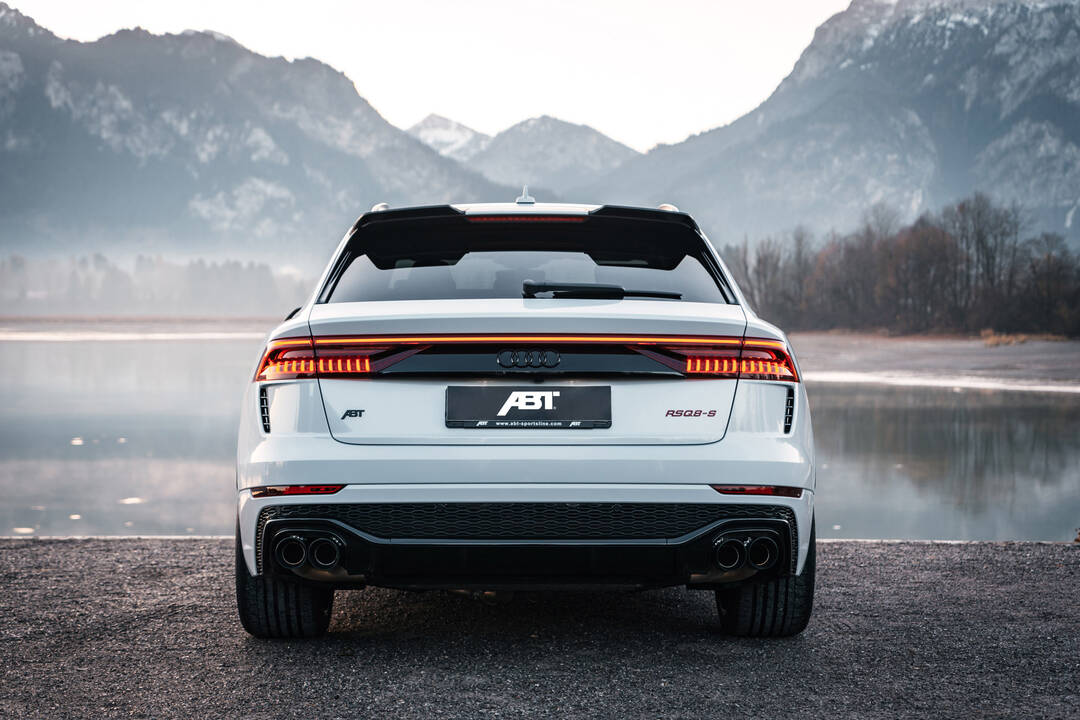 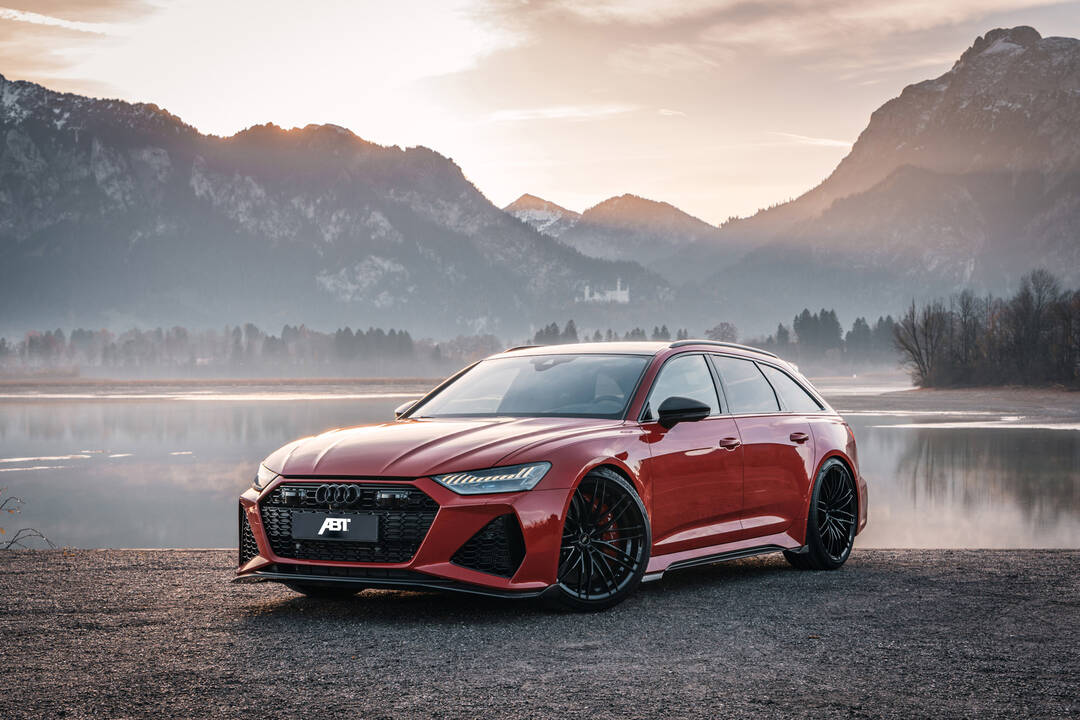 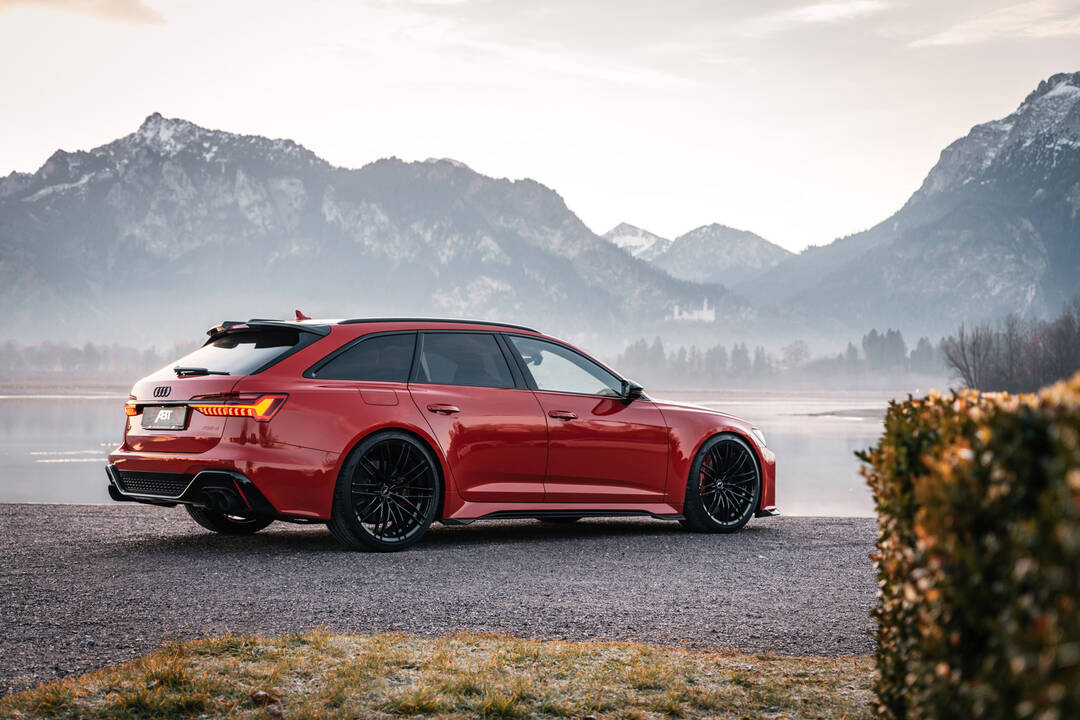 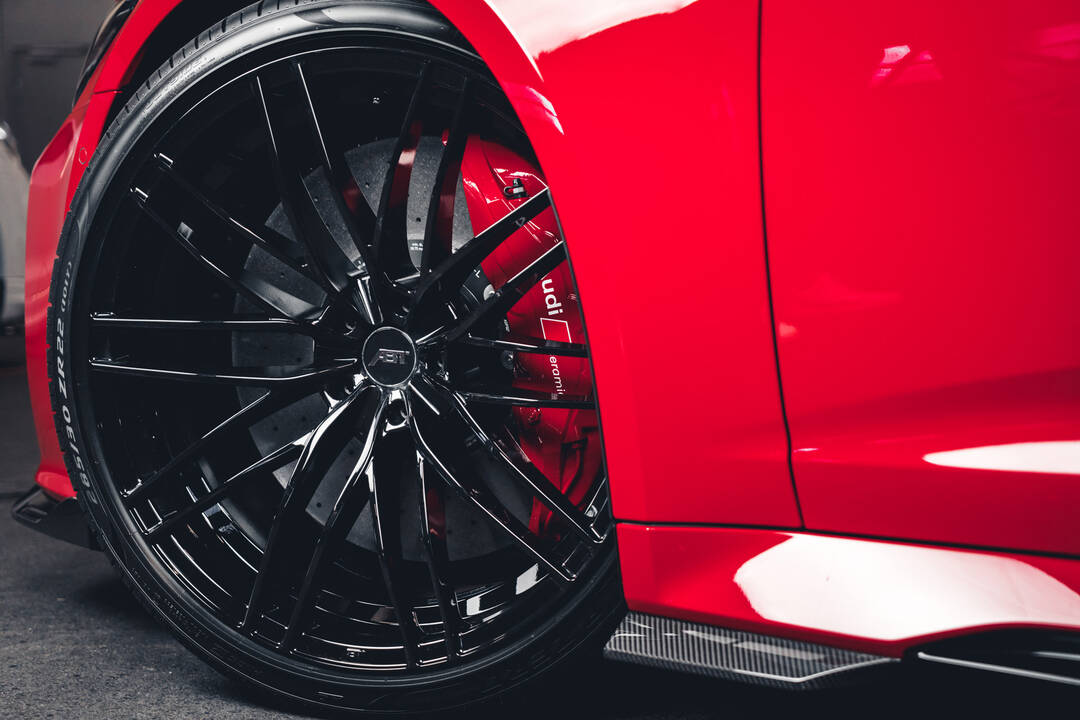 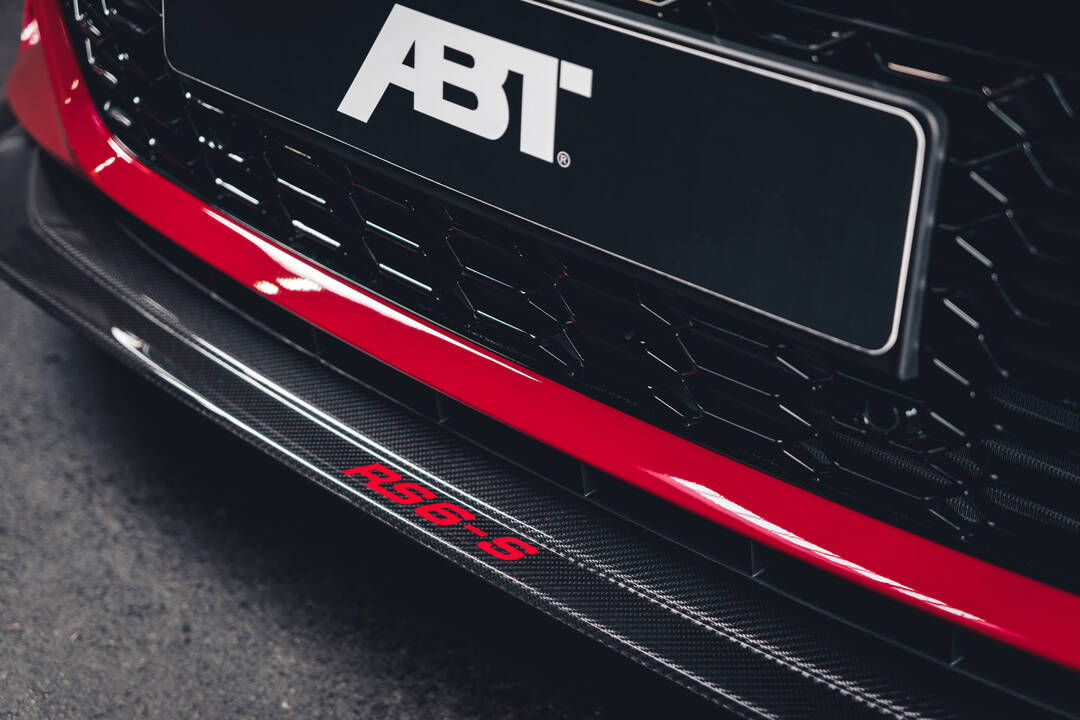 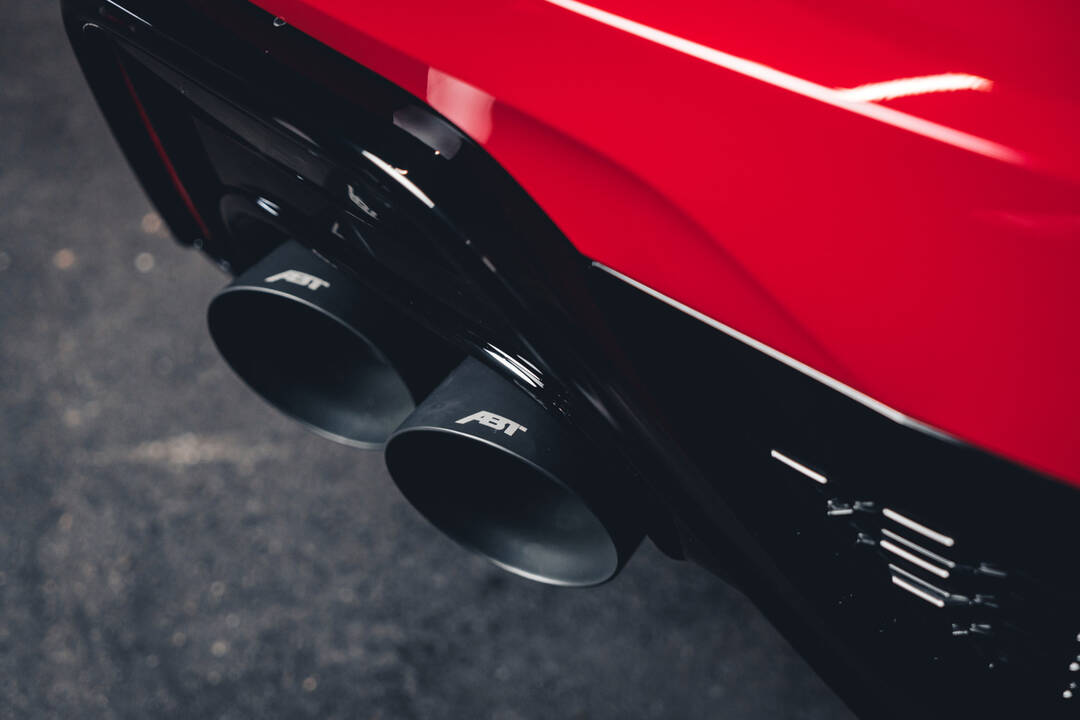 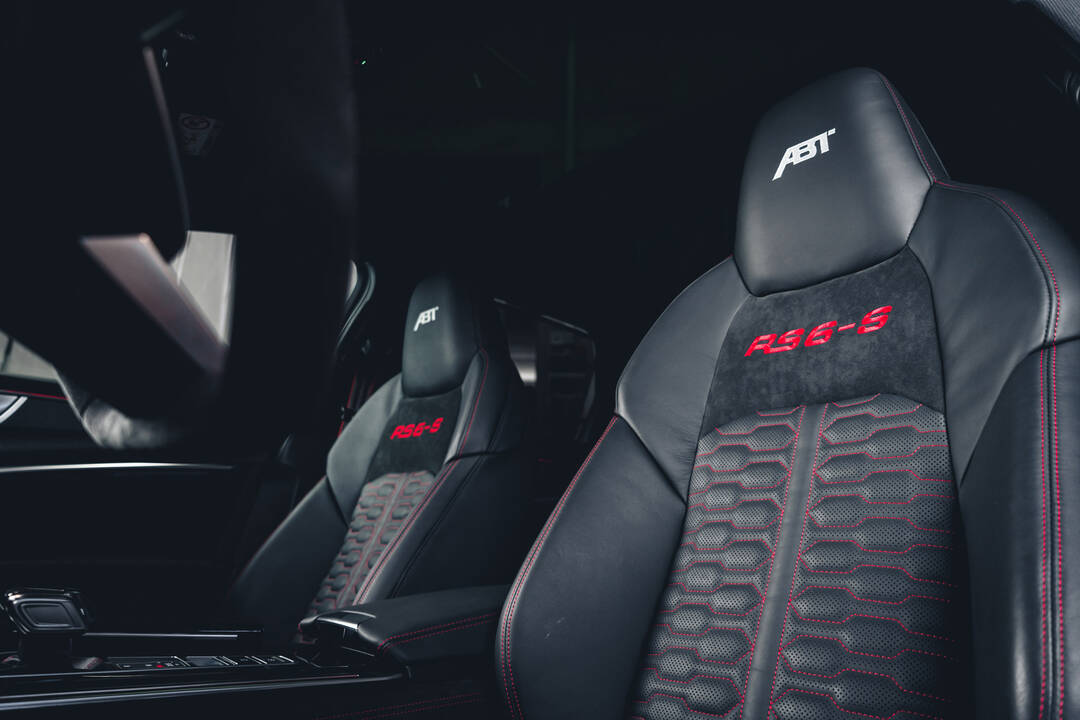 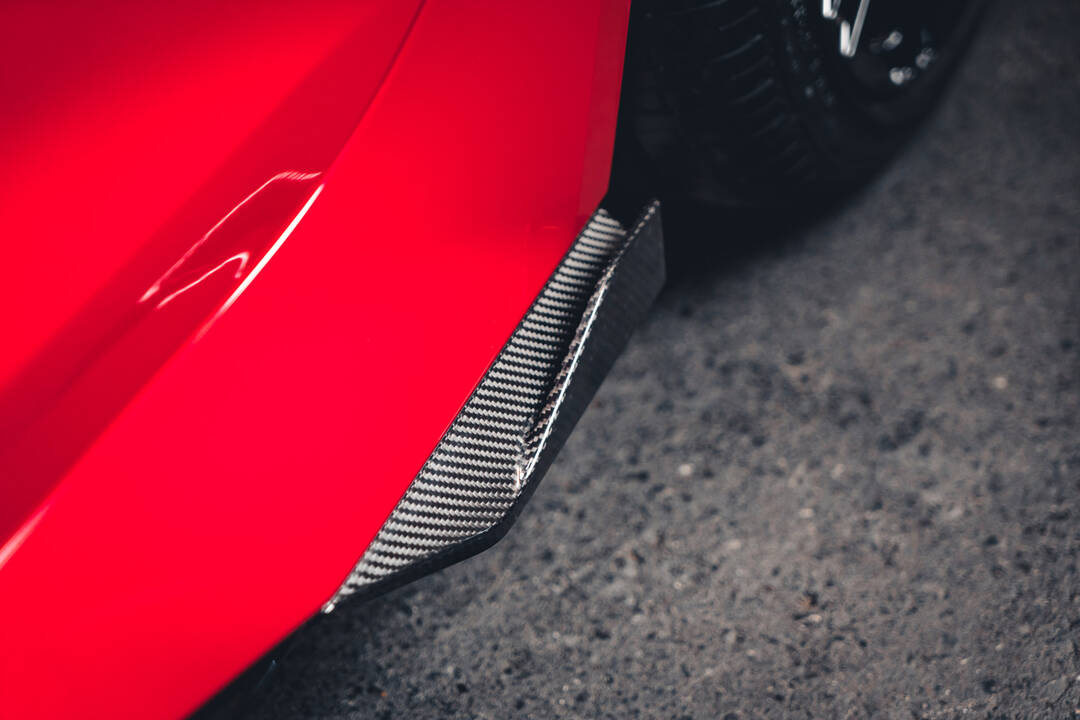 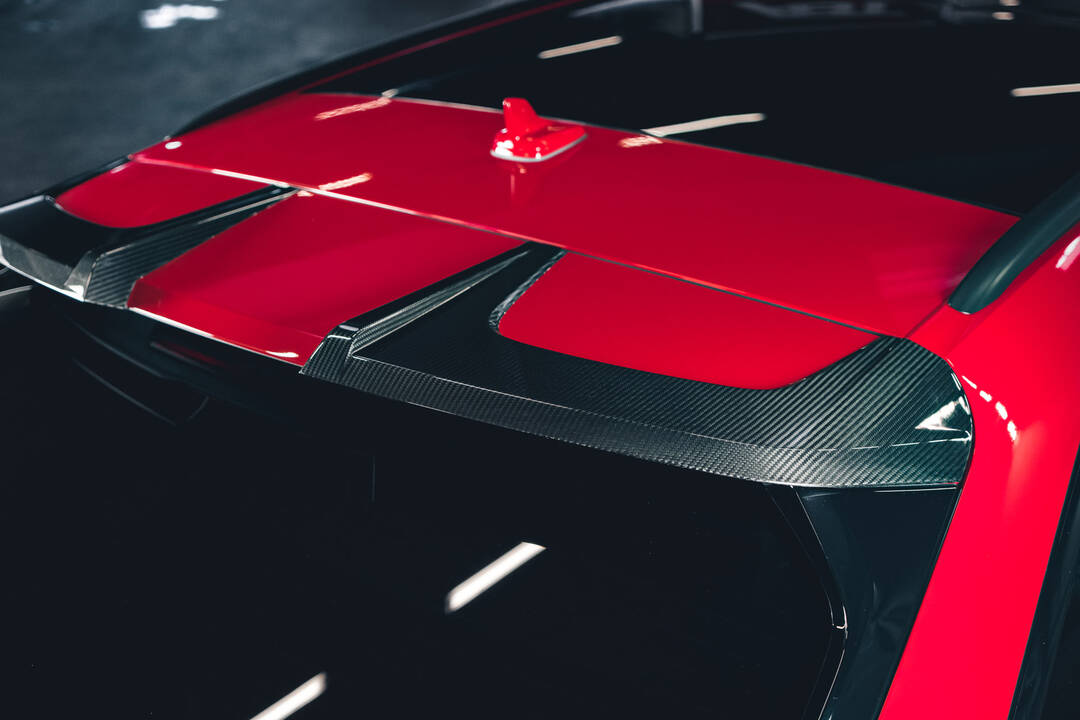 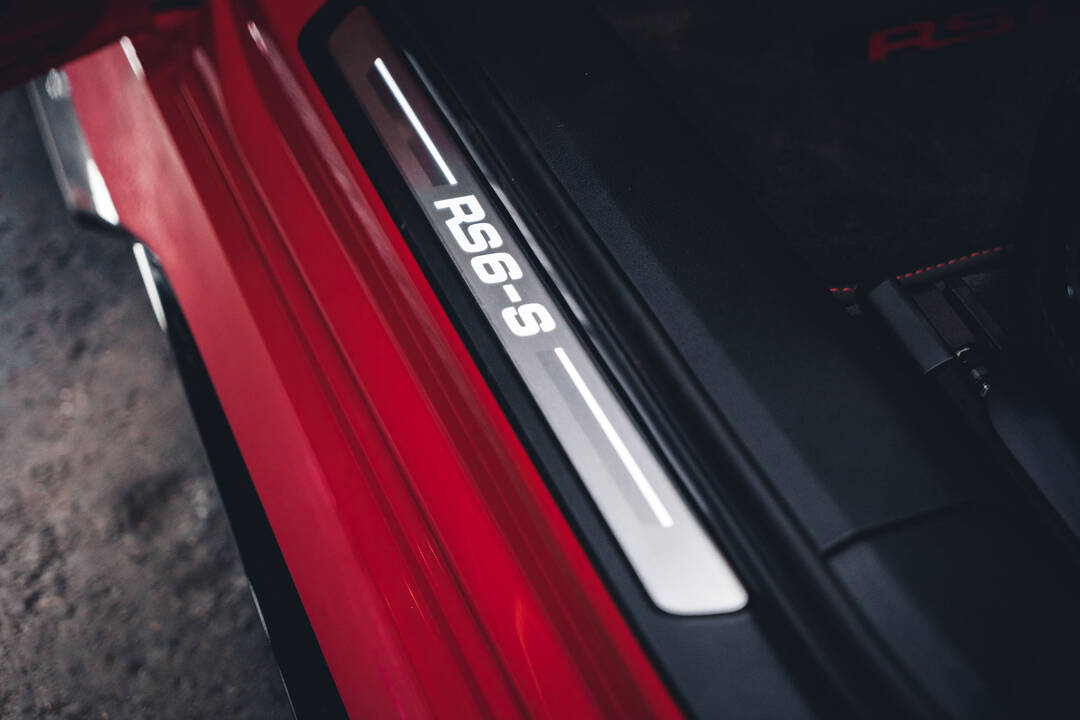 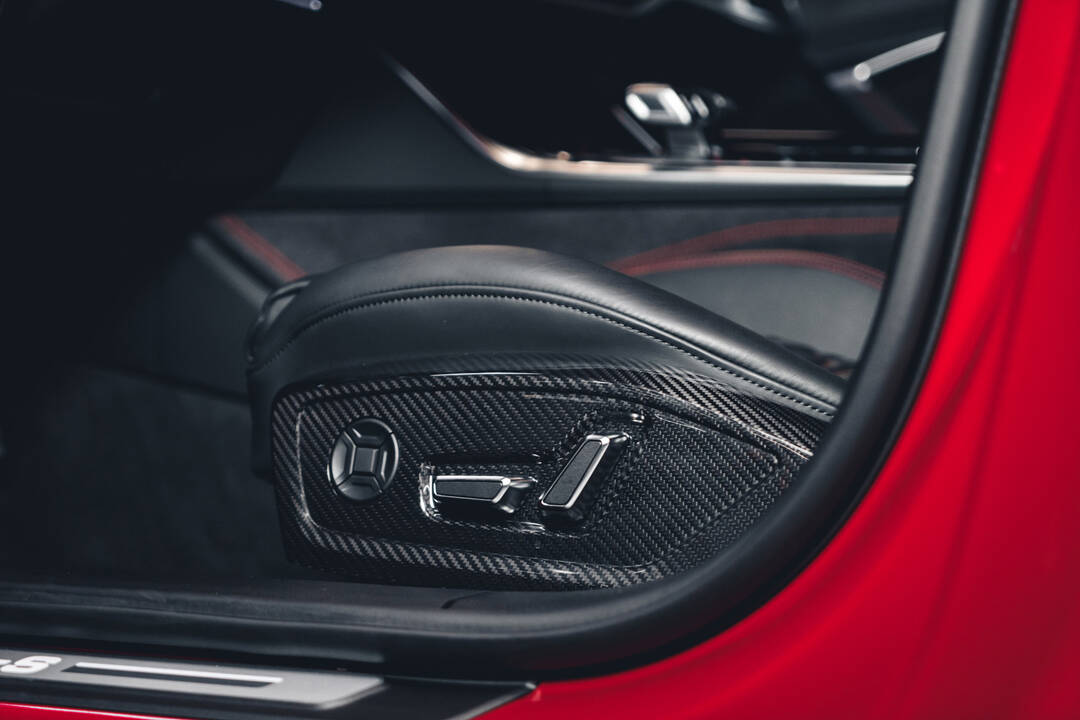 ABT Sportsline regularly presents exciting, completely modified vehicles. In 2021, both the RSQ8-R and the "Johann Abt Signature Edition" based on the Audi RS 6, which was presented for the company's 125th anniversary, were sold out in no time at all. However, ABT fans will not have to wait too long for an exciting replacement because in mid-January 2022, the world’s largest automotive aftermarket and performance parts specialist for Audi and VW will be launching the new RS6-S and RSQ8-S models.

Both Avant and SUV are outfitted with the identical V8 engine with four liters of displacement, whereby the standard output is a thoroughly respectable 591 hp and 590 lb-ft of torque, but the potential is far from exhausted, as the ABT Power S* performance upgrade shows. It is based on the high-tech control unit ABT Engine Control (AEC), which increases the engine power in both cases to 690 hp and 649 lb-ft of torque.

These values are matched by the extensive aerodynamics package made of visible carbon, which has many similarities for both vehicles, but also interesting differences. For example, both kits include a striking front lip with the respective model’s name – RS6-S or RSQ8-S – in red lettering. While the SUV gets ABT side skirt add-ons at the front and rear, the Avant has side skirt add-ons at the front and side blades at the rear. The two-part rear spoiler, which can be found on both S models, immediately provides the next wow. Just like the ABT stainless steel exhaust system with its four 102 mm tailpipes, it underlines the dynamic appearance of the vehicle.

On the suspension side the RS6-S is outfitted with anti-roll bars at the front and rear. This ensures significantly less pitch and roll and perfectly accentuates the impressive 22-inch ABT High Performance HR rims in the wheel arches. Thanks to the flow-forming process used in the production, the unsprung masses nevertheless remain in the green zone, so that optimum performance is guaranteed. The same applies to the ABT RSQ8-S, where the same wheels are used – only one size larger at 23 inches.

ABT Sportsline has shown great attention to detail in the interior detailing of both dream cars. In addition to the seat upgrade and the integrated entrance lights, the individualization includes the door sills, the shift knob cover in glossy visible carbon, the ABT start-stop switch cap and the steering wheel badge. Further interior options are available via an additional package. This includes carbon fiber dashboard and seat frame covers for both models. For the Avant, there are also gearshift paddles made of the same material.

Reservations for both RS6-S and RSQ8-S are now being accepted, prices and more details can be found on our North American website at “Prices & Info”.