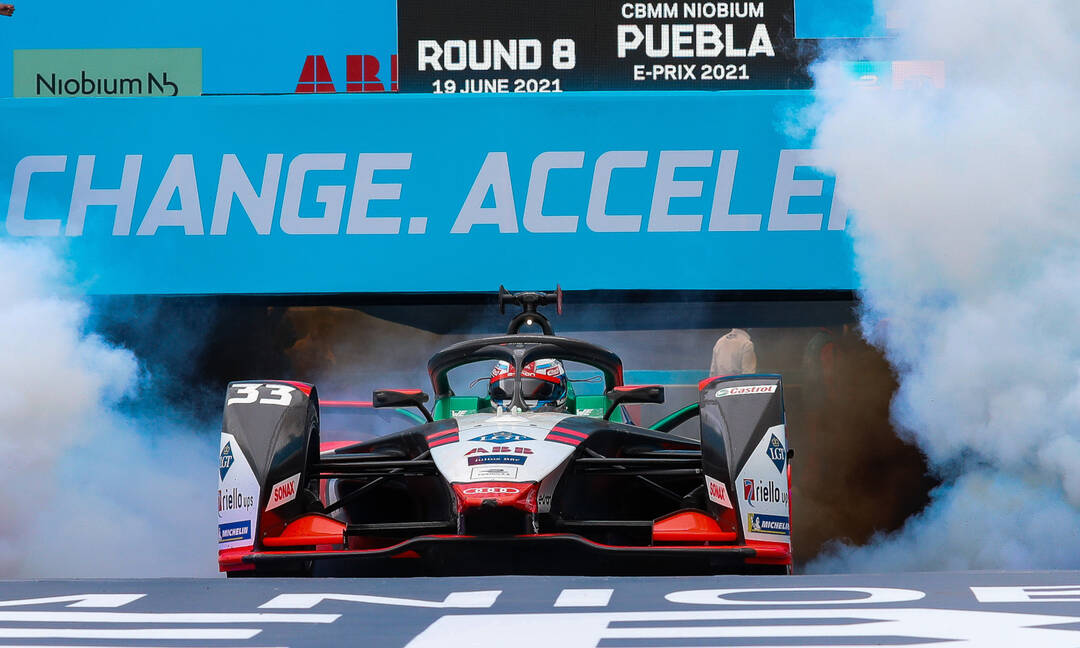 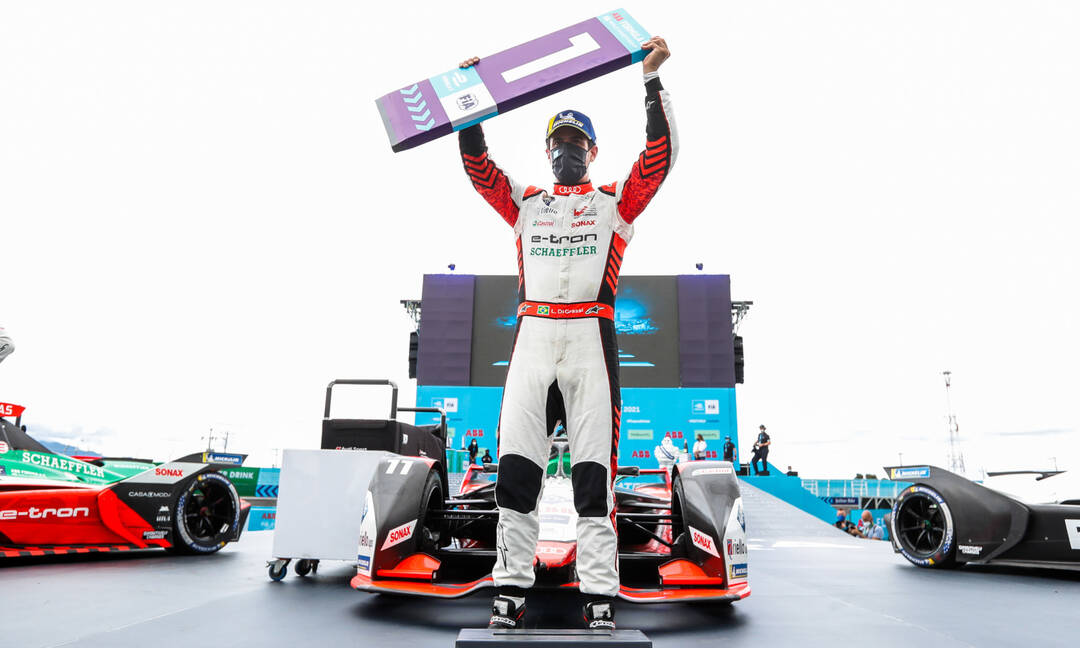 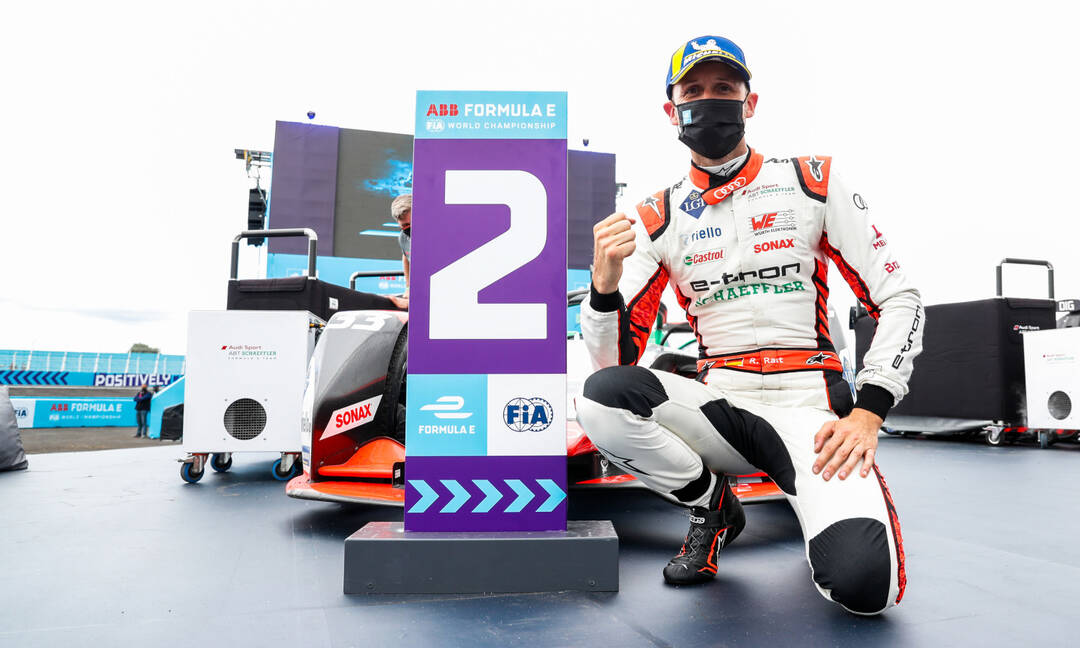 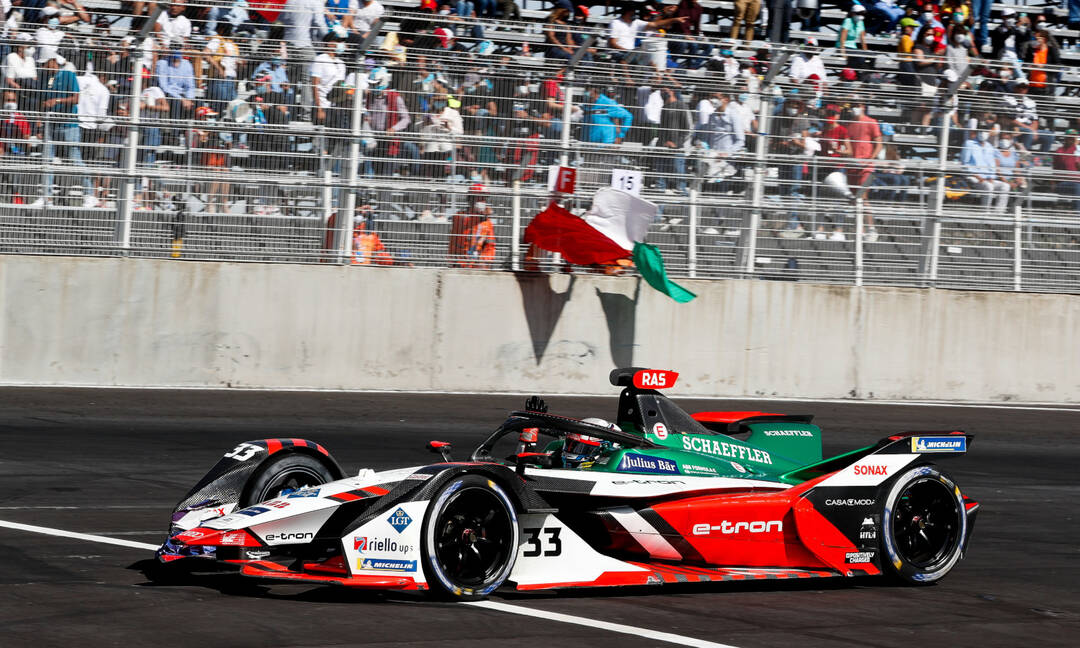 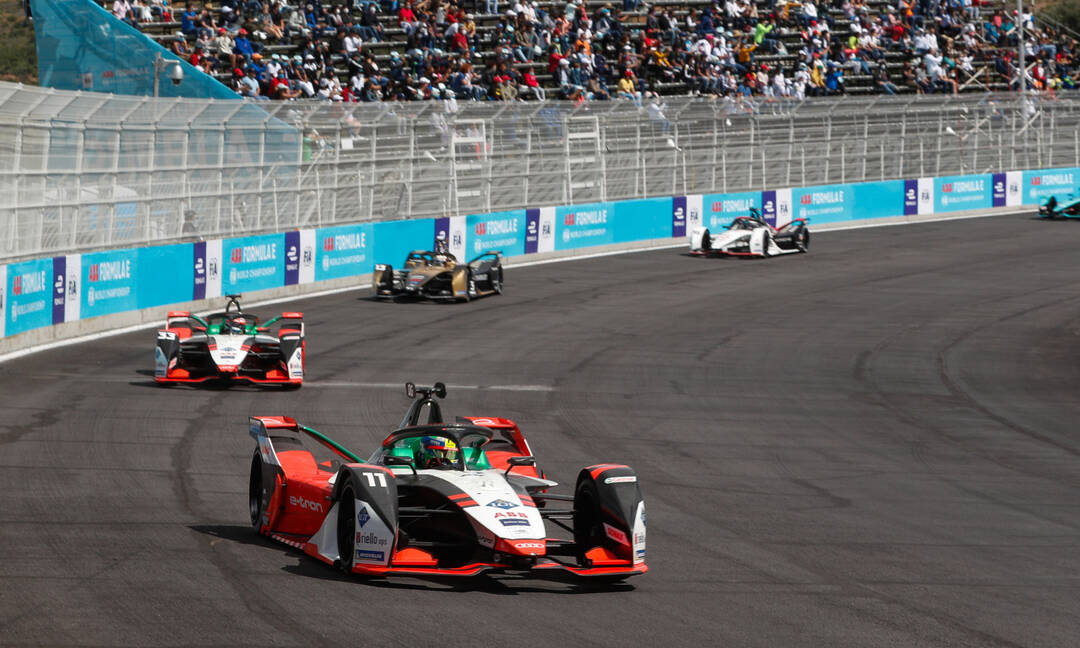 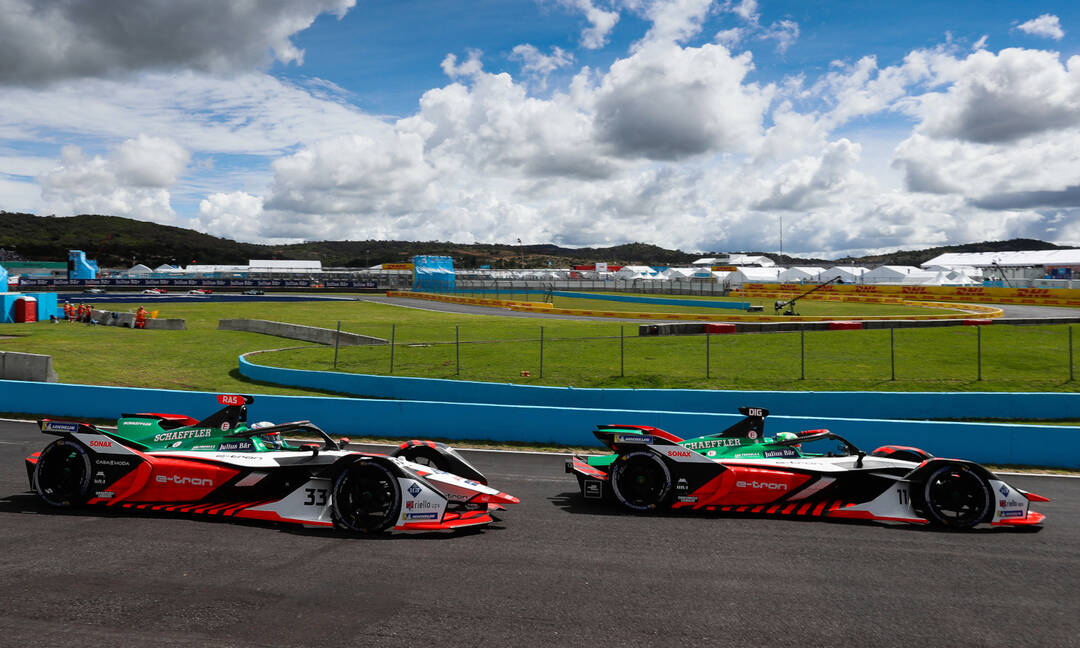 Audi is back in the Formula E title fight

With a popular 1-2 victory on Saturday and valuable points on Sunday, Audi Sport ABT Schaeffler is back in the Formula E title fight in Puebla, Mexico. Before the races in New York, where Audi celebrated the teams’ title three years ago, René Rast and the squad are each in fourth place in the championship.

Starting from eighth and ninth on the grid, Audi Sport ABT Schaeffler was the first team to date to achieve a third 1-2 victory in Formula E in Puebla on Saturday: In a spectacular race, Lucas di Grassi claimed his 13th victory in total, while René Rast made the triumph perfect with second place. These 44 points, including Rast who also set the fastest race lap, marked the biggest points haul by a single team in this current season to date.

On Sunday, Formula E then once again proved how unpredictable the championship can be: Lucas di Grassi only started from 13th on the grid after a difficult qualifying session and René Rast even had to start the race from last position after making a mistake on his fast lap. With a cool head in the heat of Mexico and clever energy management, the German fought his way forward one place at a time. A deserved reward after 45 minutes: one point for tenth place and another for the fastest race lap. “A very exciting race,” says René Rast. “We chose a slightly different strategy and saved a lot of energy, so we still scored two points. The joy about the podium on Saturday and the good position in the championship prevails above all.”

Teammate di Grassi also made up a few positions and was on his way to scoring points, but then only finished the race in 18th place after numerous fierce battles and a drive-through penalty. “I got into a few scuffles right after the start and damaged my car. After that, I gave it everything, but it just wasn’t my day,” said Lucas di Grassi. “The 1-2 on Saturday gave the entire team a lot of positive energy, which we’re now taking with us to New York. We have the best memories of the Brooklyn circuit.”

After nine of 15 races this season, Audi Sport ABT Schaeffler is fourth in the teams’ standings and just 14 points behind the leaders. René Rast has also jumped to fourth place in the drivers’ standings and is also within striking distance of the leader. “This weekend, Formula E once again showed its spectacular and unpredictable side,” says Team Principal Allan McNish. “Our 1-2 victory was followed by a tough race on Sunday in which we earned valuable points that could be decisive at the end of the season. Overall, we leave Mexico proudly, with lots of confidence and full of anticipation for New York.”

Formula E continues its season with two races in New York City on July 10 and 11. These will be followed by races in London and the two final races in Berlin in mid-August.