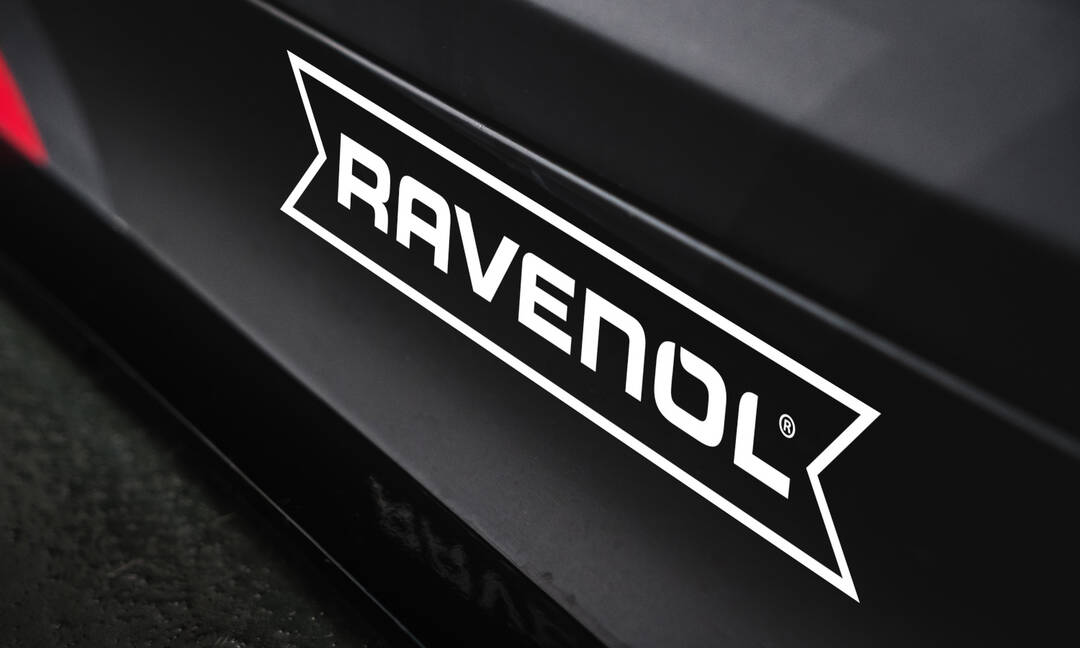 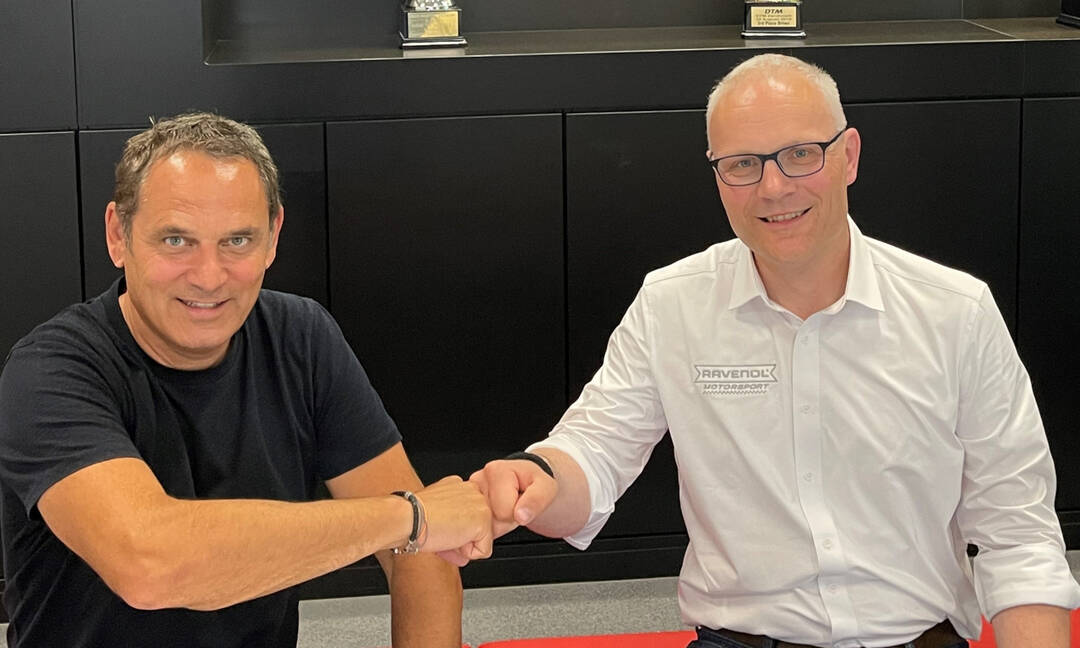 Innovative collaboration in the field of lubricants

RAVENOL and ABT Sportsline on 1 July 2021 launched a collaborative technology partnership in the field of engine oils, gearbox and limited-slip differential oils as well as brake fluids, combining first-rate areas of expertise in the high-performance segment.

RAVENOL and ABT Sportsline on 1 July 2021 launched a collaborative technology partnership in the field of engine oils, gearbox and limited-slip differential oils as well as brake fluids, combining first-rate areas of expertise in the high-performance segment. RAVENOL, the premium brand of Ravensberger Schmierstoffvertrieb GmbH, numbers among the most powerful lubricants in the automobile and motorcycle sector internationally. Effective immediately, RAVENOL, as an OEM supplier, delivers its performance-relevant products for the performance-enhanced cars from ABT Sportsline, the world’s largest automotive aftermarket and performance parts specialist for Audi and VW. In their collaboration the two partners draw on 200 years of experience in total. Ravensberger Schmierstoffvertrieb GmbH has been developing and producing high-performance lubricants under the brand name of RAVENOL since 1946 – hence for 75 years. ABT Sportsline from Kempten in Bavaria has existed since 1991, having emerged from Johann Baptist Abt’s horseshoe and wainwright’s shop founded in 1896 – 125 years ago – and the car dealerships and tuning businesses that evolved from it.

Moreover, RAVENOL and ABT Sportsline share a deeply rooted involvement in motorsport: RAVENOL has been active as a technical partner and consultant for decades in many national and international racing series with diverse sporting orientations up to and including Formula One. ABT has been celebrating successes in motorsport for six decades, having won countless races, as well as titles, in all relevant classes from single-seater to GT racing to the DTM high-class sports cars and, more recently, has been very successful in electrified motorsport too. The new partners have previously been active together as well: In the Volkswagen Scirocco R Cup held from 2010 to 2014 RAVENOL was the lubricant partner and ABT Sportsline the central fielding team of the one-make cup.

“We cordially welcome RAVENOL to our innovation hotbed that is now 125 years old,” says Hans-Jürgen Abt, who runs the Bavarian family business ABT in the fourth generation as Managing Partner. “With its comprehensive know-how and state-of-the-art in-house laboratory and manufacturing facilities, RAVENOL constantly guarantees the highest production standards while consistently and expertly driving the development of its high-performance products. This expertise supports us in being able to offer our customers top-quality standards up to and including the high-performance range.” – “We are delighted about this collaboration as an OEM supplier to ABT Sportsline,” says Martin Huning, the director at RAVENOL who is responsible for the collaboration. “Our companies share a commitment to offering top-quality products and services. Based on this, we intend to sustainably advance technological innovation together with ABT Sportsline and support each other in development projects.”