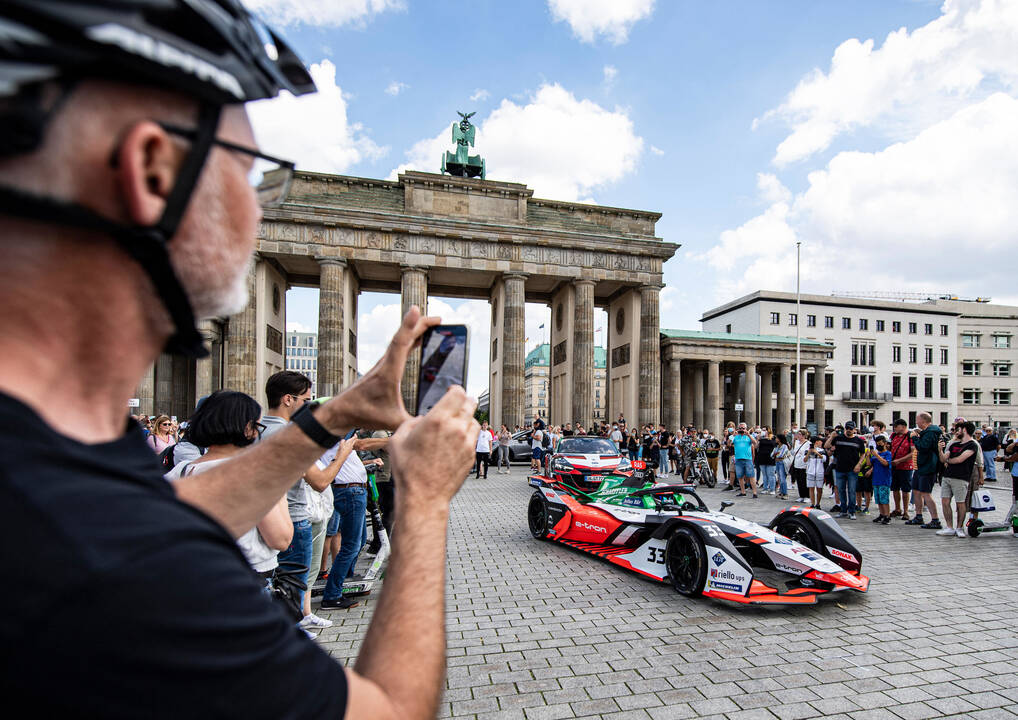 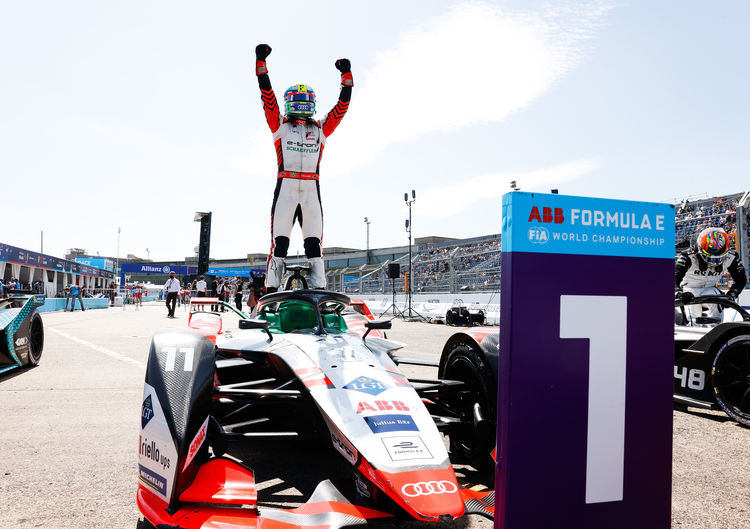 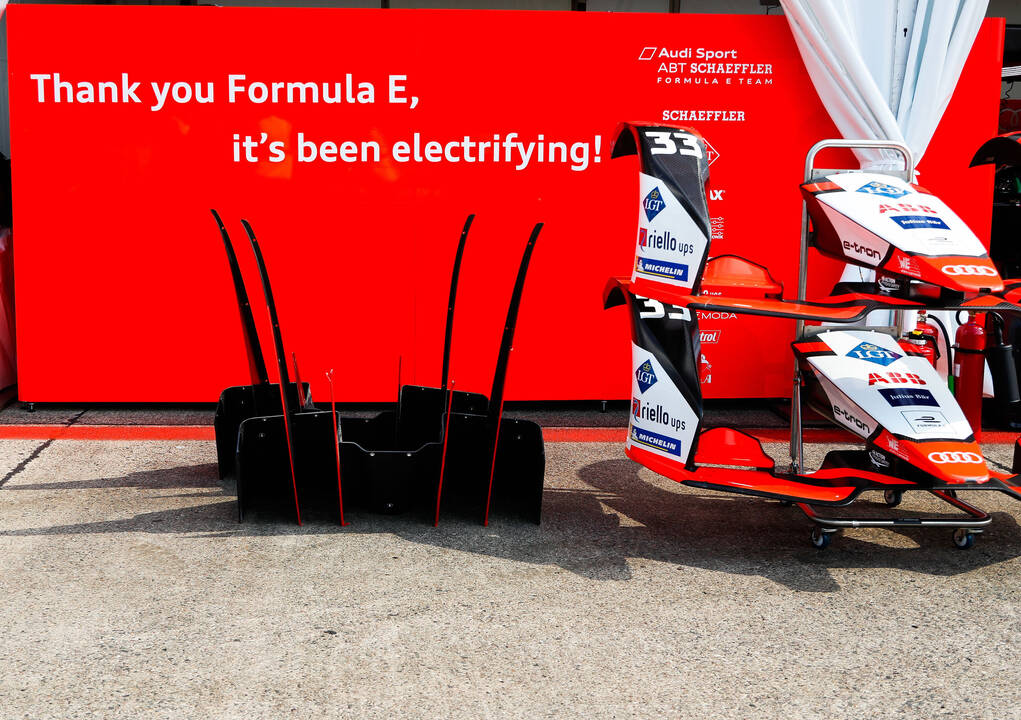 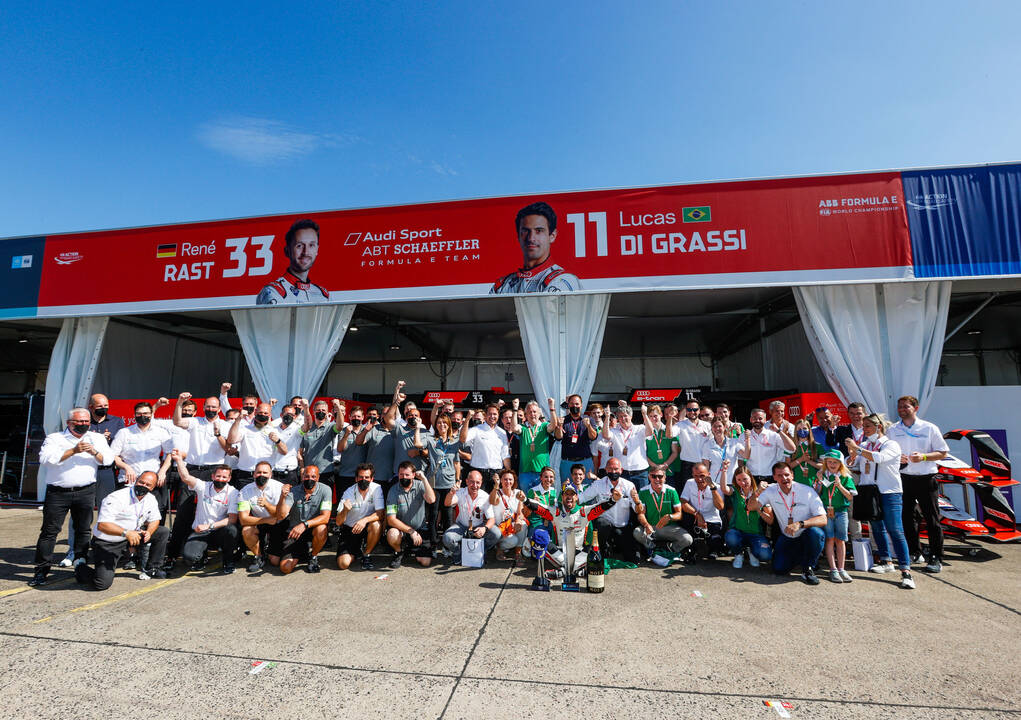 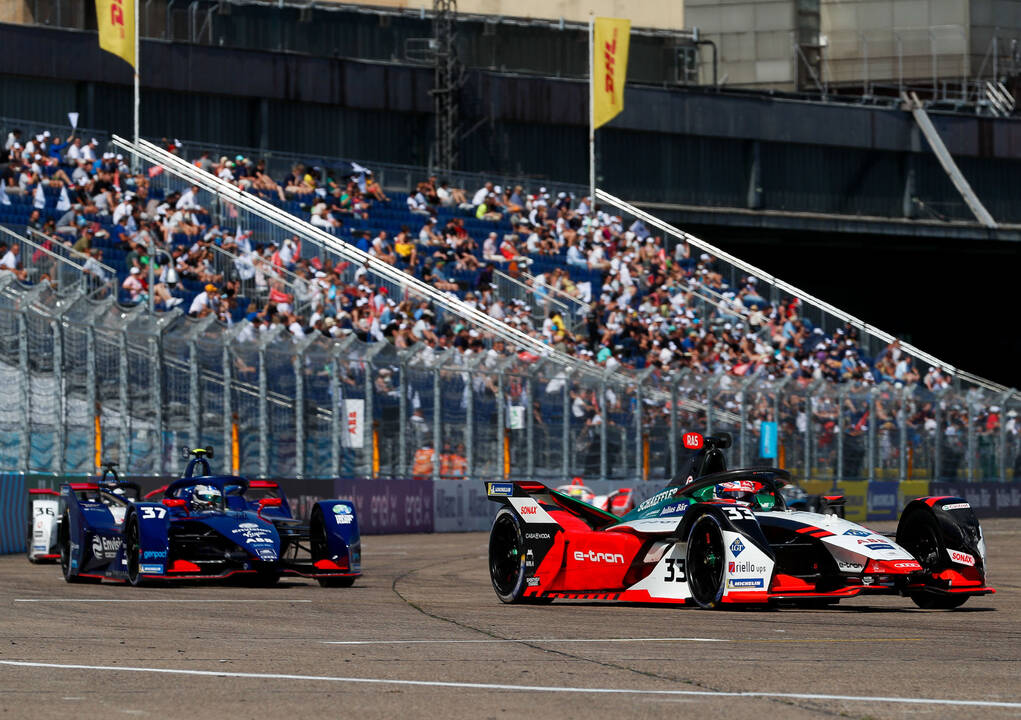 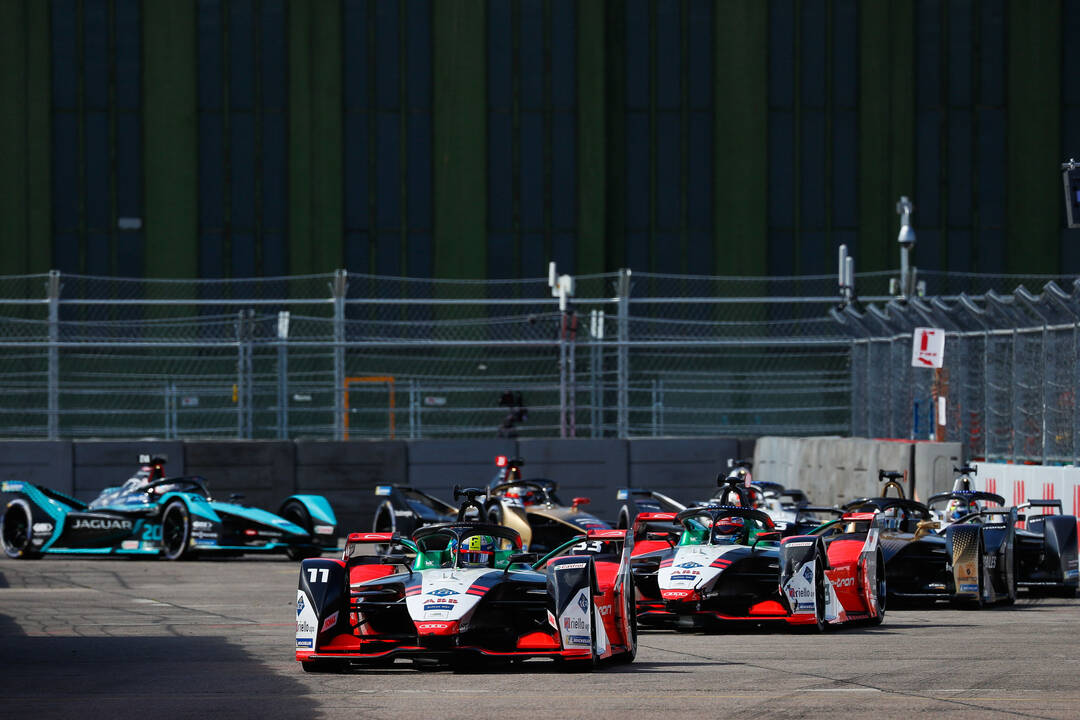 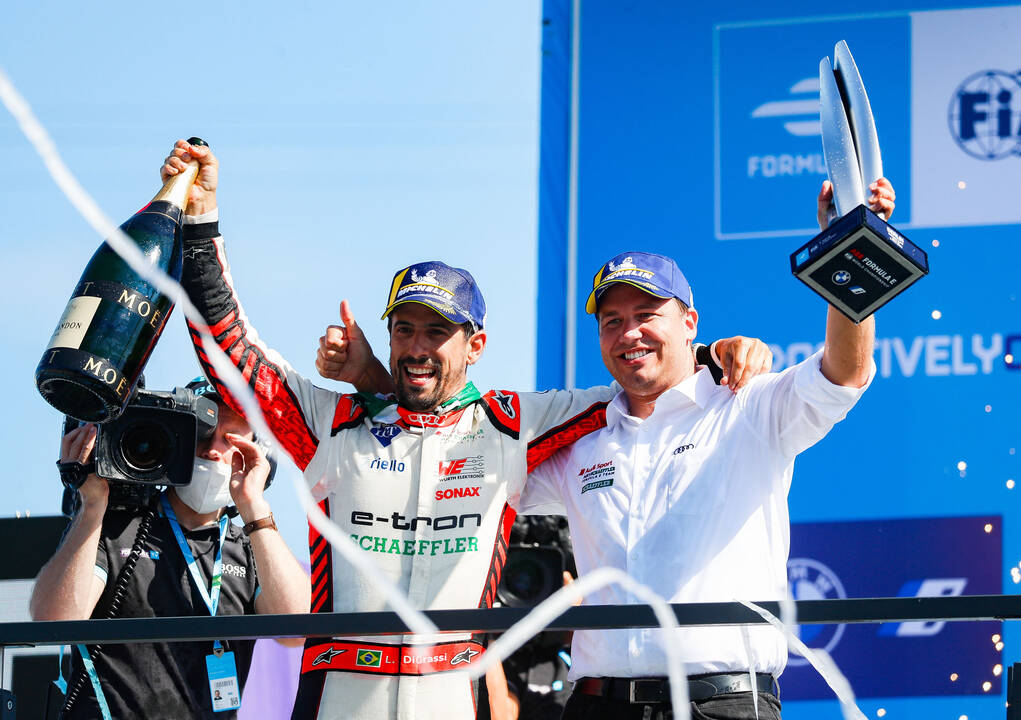 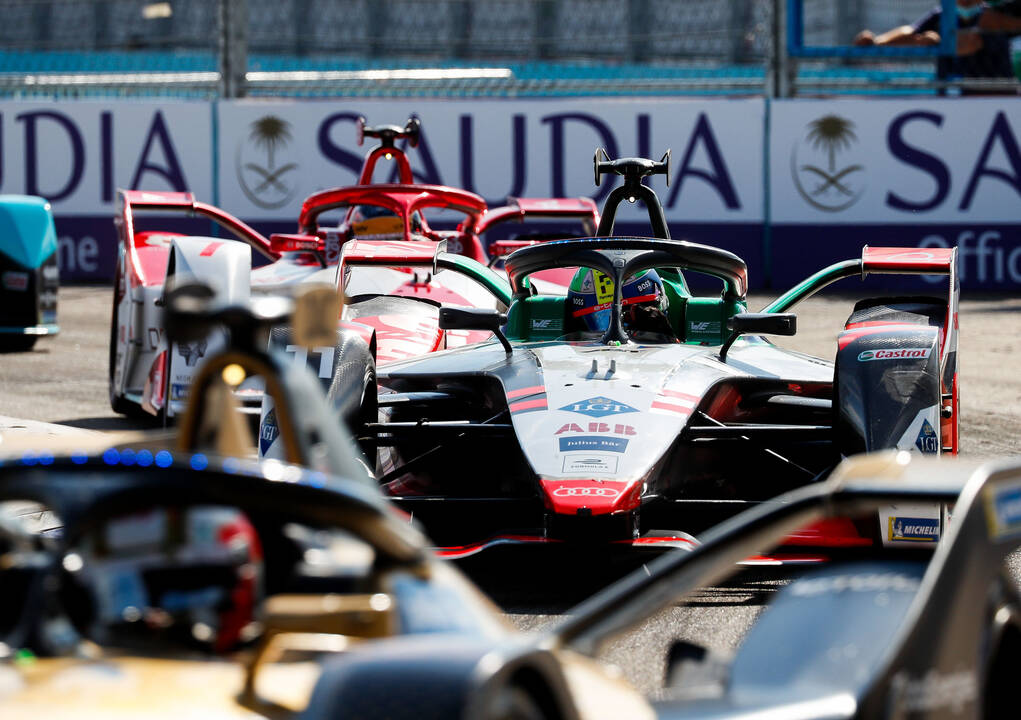 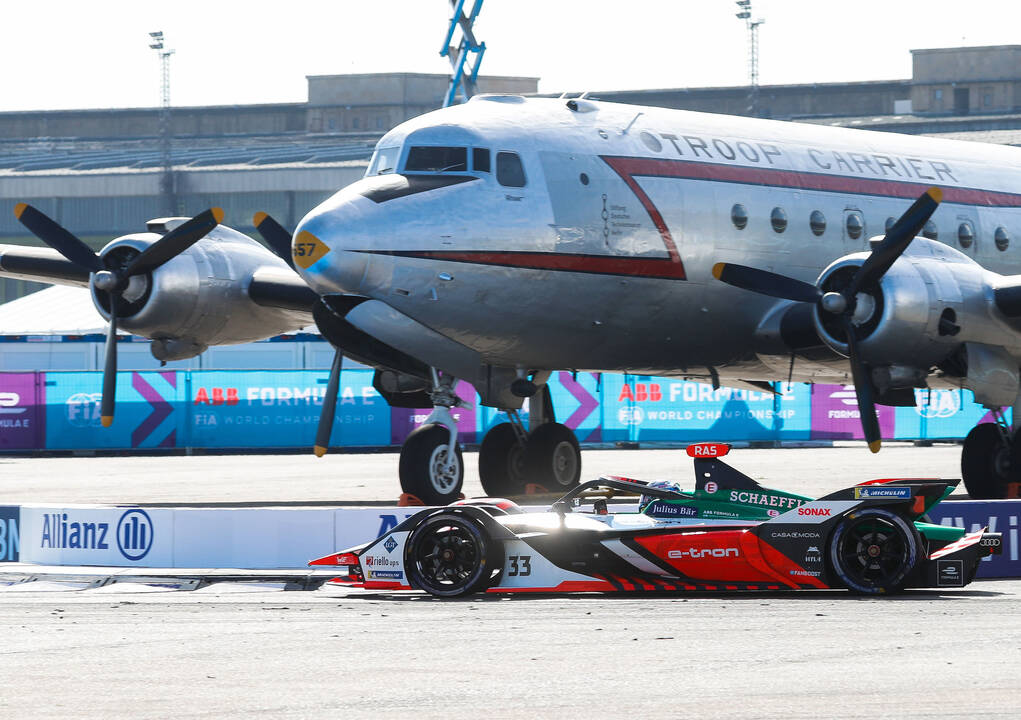 The Involvement on factory level ends with a victory on the final weekend in Berlin: Lucas di Grassi won the first of the two final races of the Formula E World Championship in Berlin with the Audi e-tron FE07. For Audi Sport ABT Schaeffler it was already the third triumph in front of the home crowd after 2018 and 2019.

“Thank you Formula E, it’s been electrifying!” was written on the halo system of the two Audi e-tron FE07 cars driven by Lucas di Grassi and René Rast – a message to the organizers and fans of the first world championship for electric racing cars, which started on 13 September 2014 in Beijing with a victory of Lucas di Grassi.

It was the same Lucas di Grassi who won the first of the two final races of Season 7 on Saturday in Berlin. With his twelfth victory in the electric racing series, the Brazilian not only preserved his chances of winning the world championship title until the very end. He also caused many moist eyes in the most successful team in Formula E history.

“It was a very emotional weekend,” said Lucas di Grassi. “In seven years we have achieved an extreme amount with Audi Sport, ABT and Schaeffler. That this successful partnership is now coming to an end is a great pity.”

“Audi was the first German car manufacturer to make a factory commitment to Formula E,” said Julius Seebach, Managing Director of Audi Sport GmbH and responsible for motorsport at Audi. “Audi Sport ABT Schaeffler is the most successful team in Formula E and was a pioneer in this racing series.”

Lucas di Grassi celebrated victories at Puebla (Mexico) and in Berlin (Germany) with the Audi MGU05. Team-mate René Rast ensured a 1-2 victory for Audi Sport ABT Schaeffler at Puebla. The German scored the extra point for the fastest race lap six times in 2021 making the Formula E rookie by far the most successful driver of the year in this discipline.

“Our biggest strength this year was definitely the efficiency of the drive train in the race,” said Allan McNish, Team Principal of Audi Sport ABT Schaeffler. “Lucas and René thrilled the fans with two wins, the 1-2 in Mexico and also comeback drives. This season was incredibly close with tough on track battles and our team can be extremely proud of what we have achieved together. It’s been a fantastic journey.”

After seven years, Audi Sport ABT Schaeffler is the most successful team in Formula E. The team collected 1,380 points in 84 races. 14 victories and 47 podium finishes are to the team’s credit. Lucas di Grassi won the drivers’ title in the 2016/2017 season. In its first season as a factory team, Audi Sport ABT Schaeffler clinched the teams’ title at the first attempt in the 2017/2018 season.

The final day of racing in Formula E was disappointing for the team. René Rast started from the pit lane and fought his way up to ninth place. Lucas di Grassi was 20th after a drive-through penalty. “In qualifying I was one tenth of a second short of Super Pole,” said di Grassi. Instead of fighting for pole position, the Brazilian found himself 17th on the grid. “It’s always tight in Formula E. But it has never felt so tight.”

Lucas di Grassi and René Rast completed the season in positions seven and 13 in the drivers’ standings. In the team classification, Audi Sport ABT Schaeffler finished fourth.