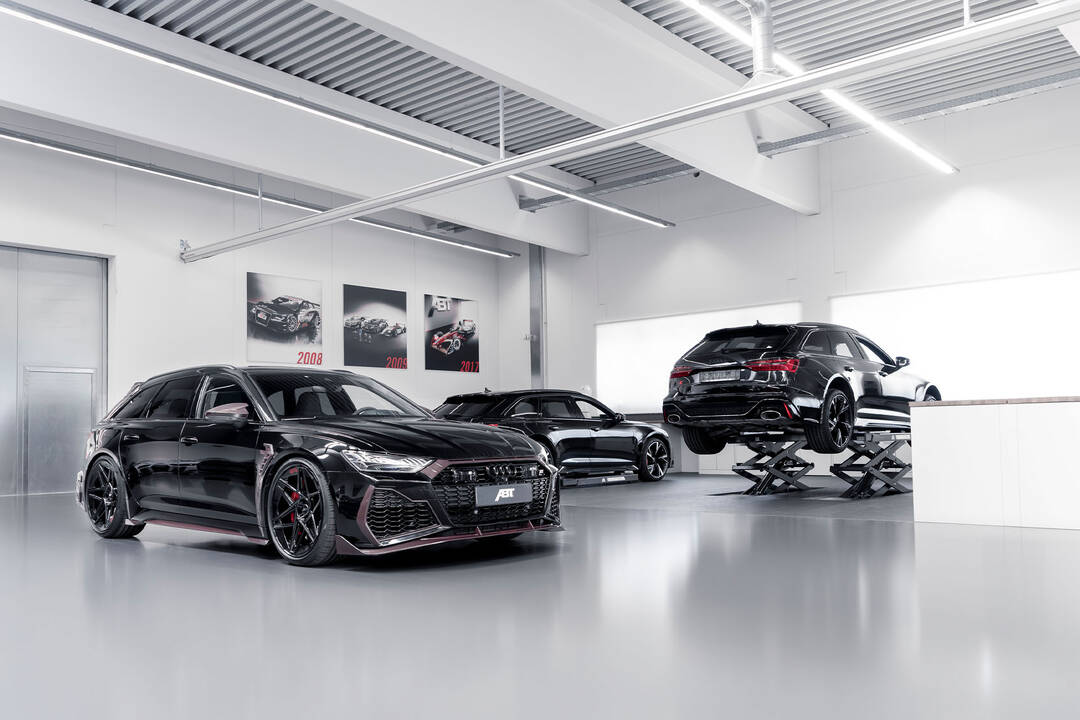 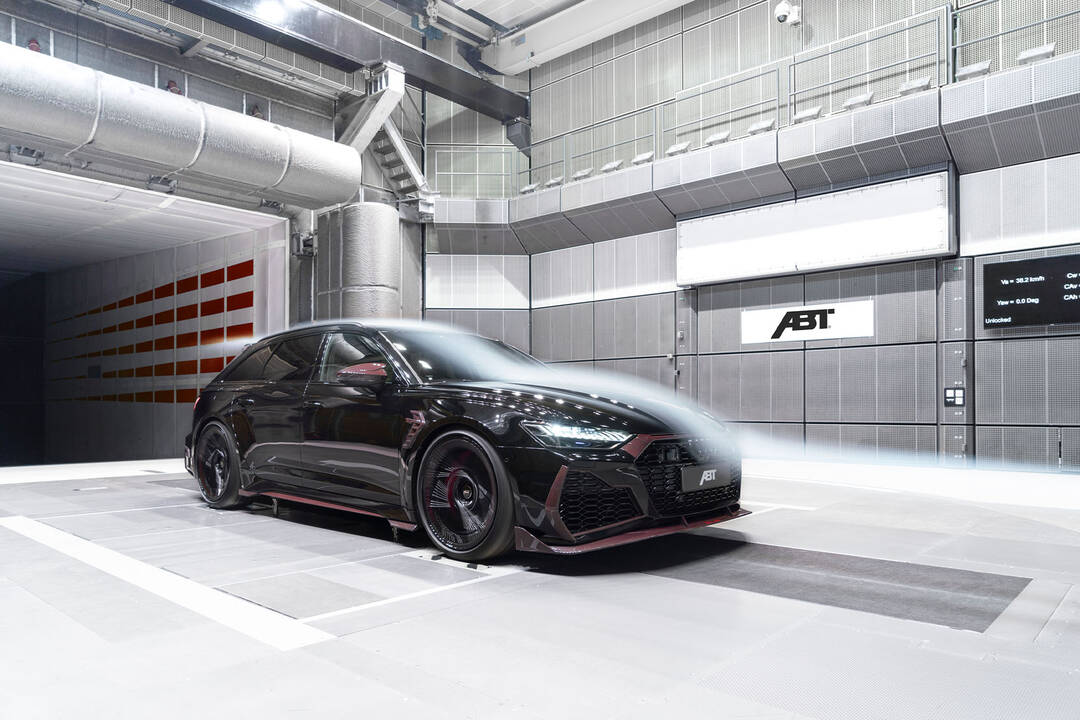 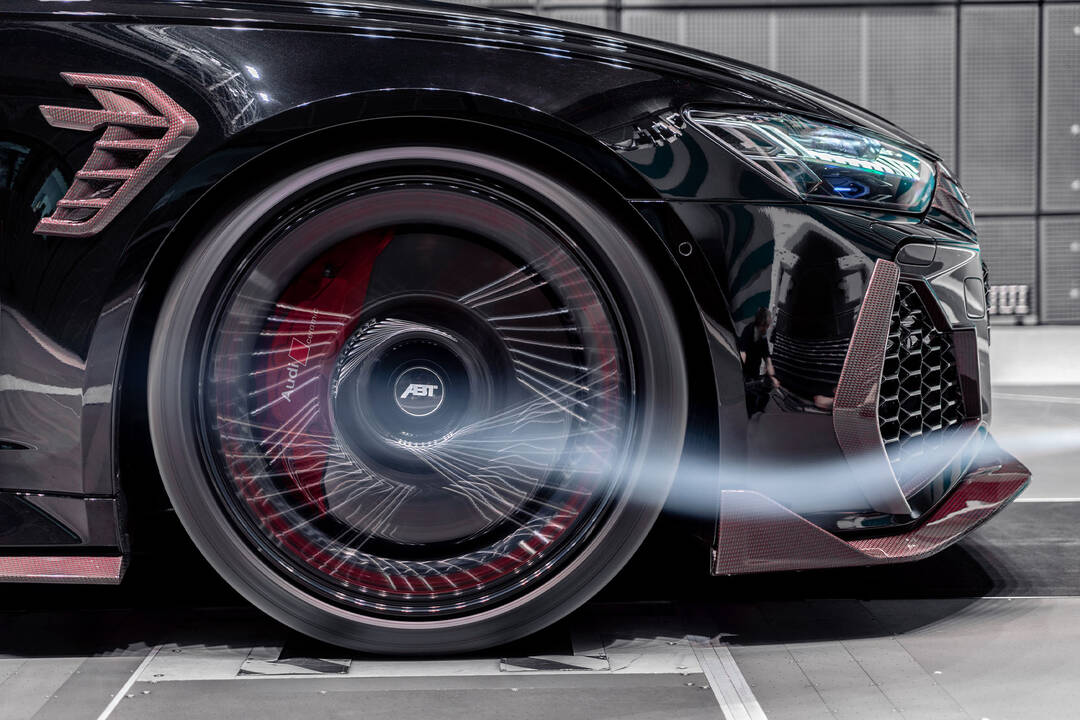 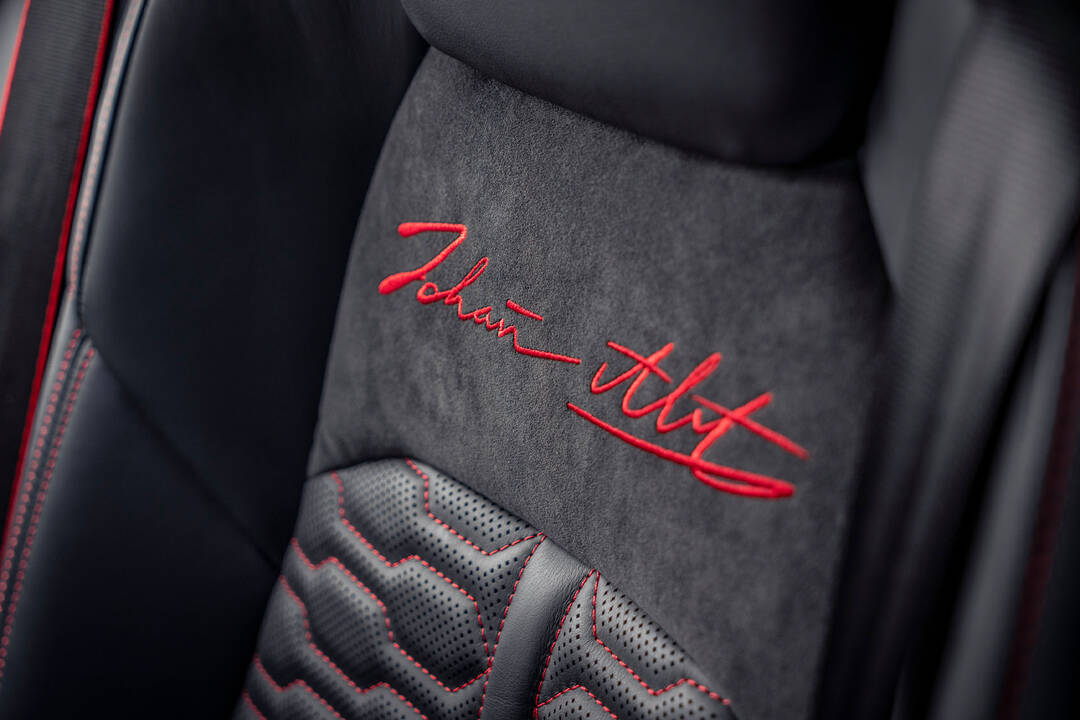 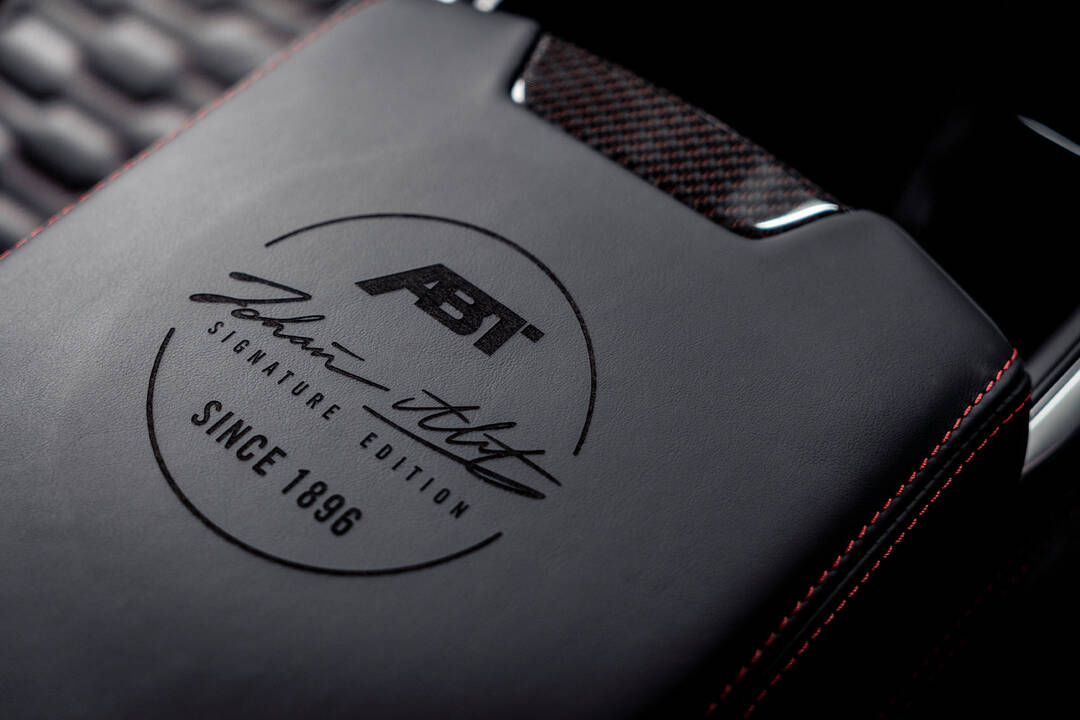 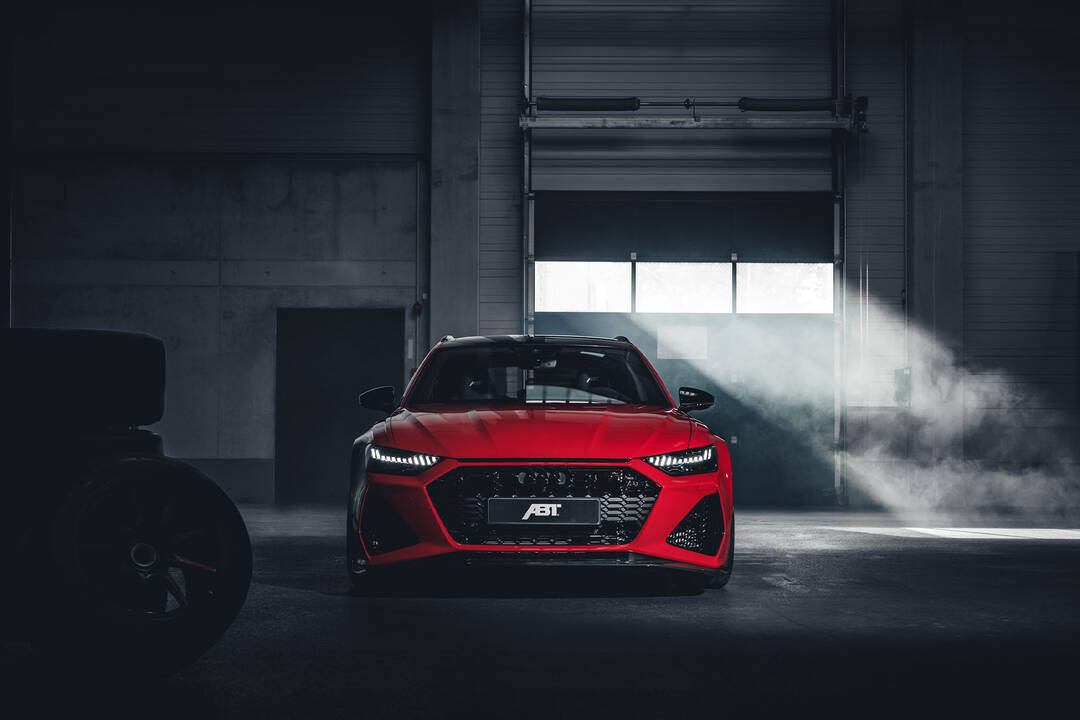 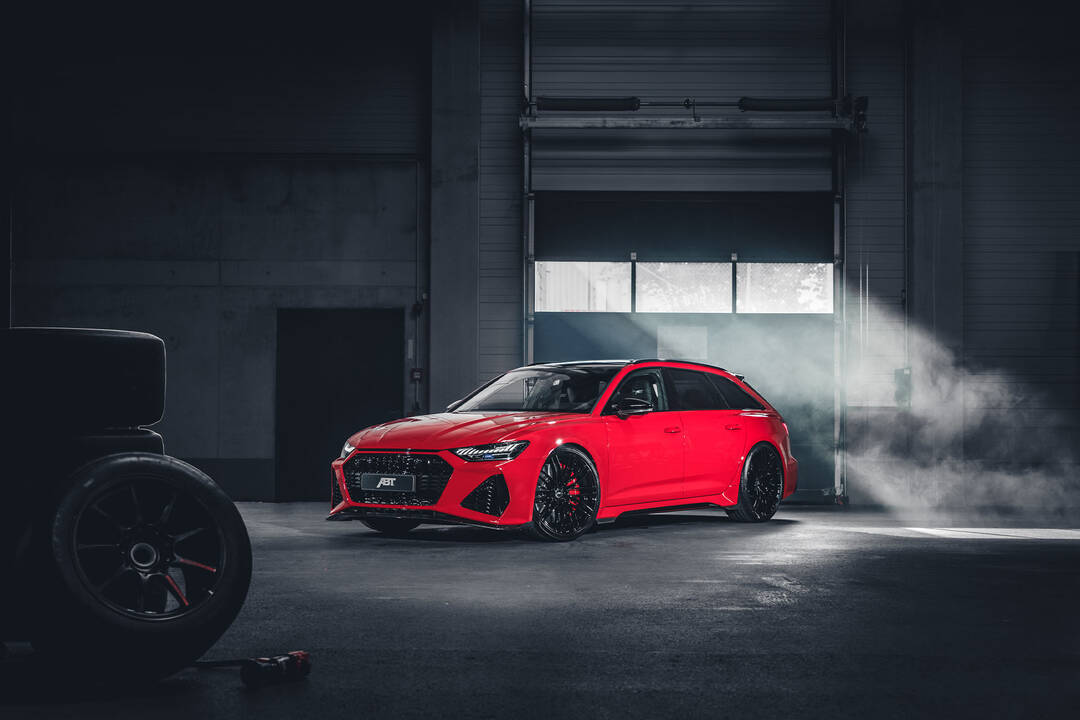 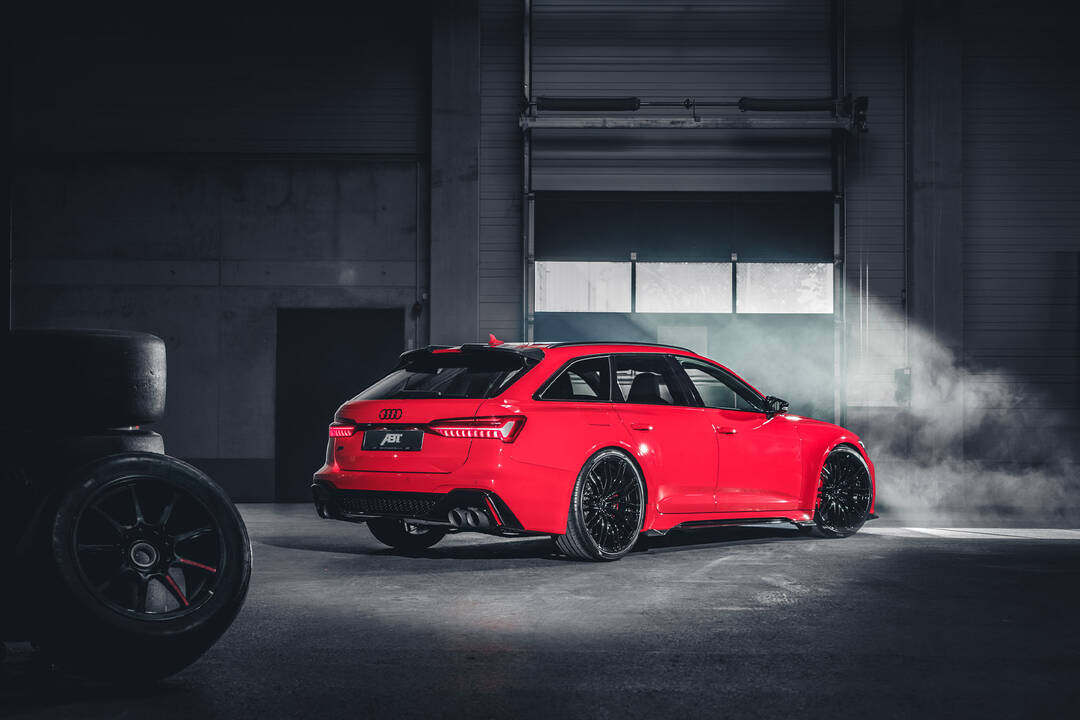 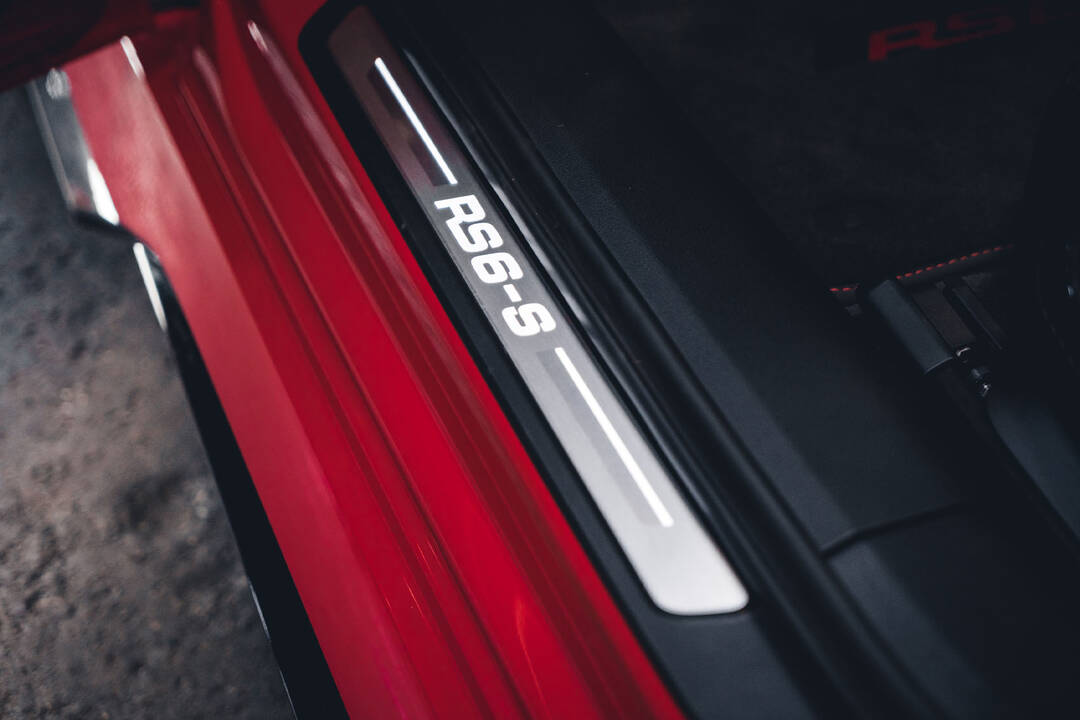 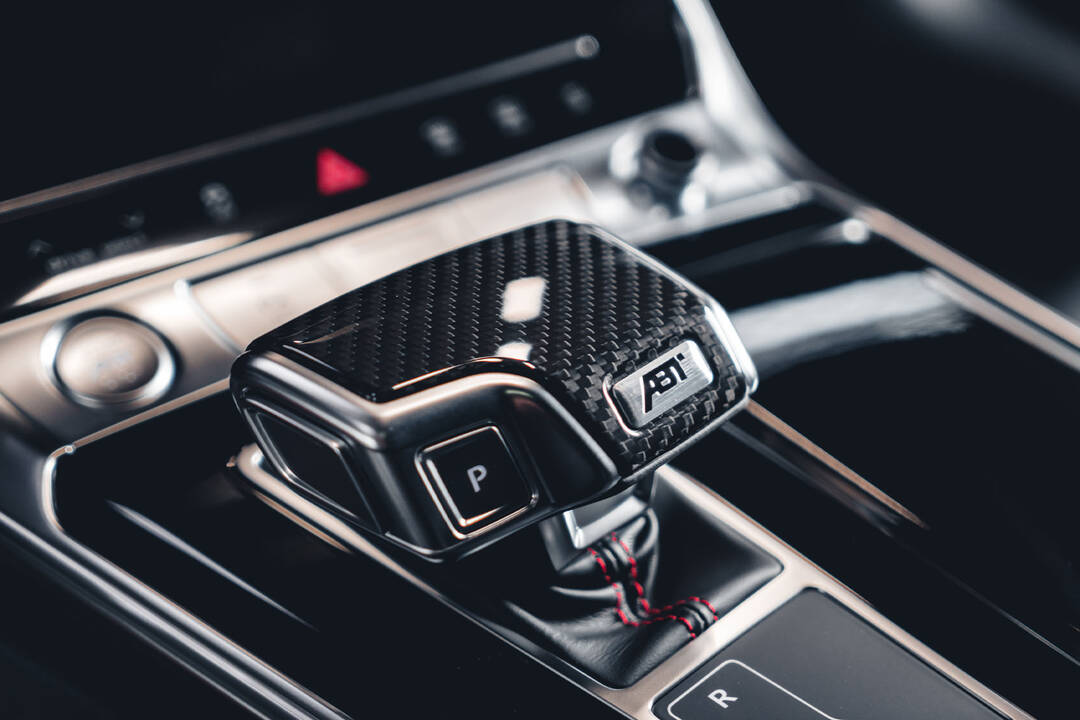 The RS 6, which has now been built for 20 years, not only plays an important role in Audi's corporate history, but also at ABT Sportsline. Four generations have been created so far and the Bavarian company has taken on each one with great dedication.

"Whenever a new RS 6 comes onto the market, you think to yourself: madness, this can't get any better! ", explains Managing Partner Hans-Jürgen Abt: "In addition to my congratulations, I would therefore like to express my greatest respect on the model anniversary." Nevertheless, the world’s largest automotive aftermarket and performance parts specialist for Audi and VW has managed each time to create a vehicle that is even more fascinating in terms of performance and to thrill its fans all over the world. Of course, this is also due to the fact that these cars have always been and still are special eye-catchers thanks to a high degree of customisation. Above all, the now sold-out Johann Abt Signature Edition was created in 2021 to mark the 125th anniversary of the company, which began in 1896 as a down-to-earth horse forge.

"The RS 6 is the perfect platform for ultimate high-performance station wagons. These models are always among the highlights in our range – all of them are and have been special media darlings and coveted by customers all over the world," says Hans-Jürgen Abt: "At the same time, the visual transformation process in particular is becoming more and more demanding for us, as Audi is now setting enormous standards. While the first RS 6 from 2002 was still a real wolf in sheep's clothing, the current C8 model cannot be denied a certain extroversion." Nevertheless, ABT Sportsline managed to put a clear exclamation mark on the technology and exterior in this case as well – and not just with the sold-out Johann Abt Signature Edition. "Our current RS6-S scores with spectacular carbon add-on parts, striking alloy wheels, perfectly balanced suspension and performance enhancements at super sports car level," enthuses Hans-Jürgen Abt.

A look into the past shows what has happened in terms of performance: the first RS 6 had 450 HP (331 kW) ex works in 2002. Today's production model, which like all its predecessors except the 2nd generation (10-cylinder bi-turbo) is powered by a turbocharged V8, has a proud 600 HP (441 kW). That is 33 percent or 150 HP more. But the potential is by no means exhausted, as the ABT RS6-S shows, which features the ABT Power S* performance upgrade. This is based on the high-tech control unit ABT Engine Control (AEC), which increases the power to 690 HP and provides an enormous maximum torque of 649 lb-ft.

In view of such figures, it is reassuring that the RS 6 is always equipped with four-wheel drive and that the DRC (Dynamic Ride Control) suspension was available from the first generation onwards. Here, the shock absorbers are connected diagonally, which reduces pitching and rolling movements. In the RS6-S, ABT Sportsline also implants anti-roll bars at the front and height adjustable suspension springs. These allow variable lowering of up to 25 mm at the front and 30 mm at the rear axle. This further reduces pitch and roll and perfectly accentuates the gigantic 22-inch ABT High Performance HR rims in the wheel arches.

It goes without saying that for a complete vehicle from ABT Sportsline, new alloy wheels are not enough – no matter how elaborate they may be. As mentioned at the beginning, the Bavarian company has given the RS6-S an extensive aerodynamics package made of "motorsport-like" visible carbon.This includes a striking frontlip with the model name in red lettering, side skirt add-ons at the front and sideblades at the rear. Further accents are set by the two-part rear spoiler and the ABT stainless steel exhaust system with its four 102 mm tailpipes. ABT Sportsline has also shown great attention to detail in the interior. In addition to the seat upgrade and the integrated entrance lights, the individualisation includes the door sills, the shift knob cover in glossy visible carbon, the start-stop switch cap and the steering wheel badge.

If you don't want to buy a complete ABT RS6-S straight away, but are speculating on individual options for your existing vehicle, many technology components are also available individually. As always, the complete overview is available in the ABT configurator.

*The engine performance data is in accordance with the stipulations of EWG/80/1269. The process and dynamometer manufacturer have been certified and authorised by the vehicle manufacturer. For further details, visit www.abt-sportsline.com/performance-measurement.