The ABT
RS5-R
Learn more

The ABT Audi
Q8
Learn more

The ABT Audi
Q7
Widebody or Slimbody!
Learn more

The ABT
TT RS-R
Learn more

The ABT Audi
R8
Spyder and Coupé
Learn more

The ABT Audi
RS3
Learn more

The ABT
Golf
MK7
Learn more

What began with the solitary Audi RS2 in 1994 and led to the RS4 in 1999 has now become an entire RS family. Its youngest members are the latest versions of the RS 6 and RS 7, as well as the unprecedented RS Q8. Although the models are not yet available, appealing ABT Power Performance Upgrades* have now been confirmed. Aerodynamic and interior upgrades as well as suspension solutions are also in the making and will be announced at a later date.

After three consecutive victories, Audi Sport ABT Schaeffler had to settle for 6th place for Lucas di Grassi in the 2020 Formula E race in Mexico City. Teammate Daniel Abt was able to start the race after a massive accident in practice, thanks to a huge team effot. 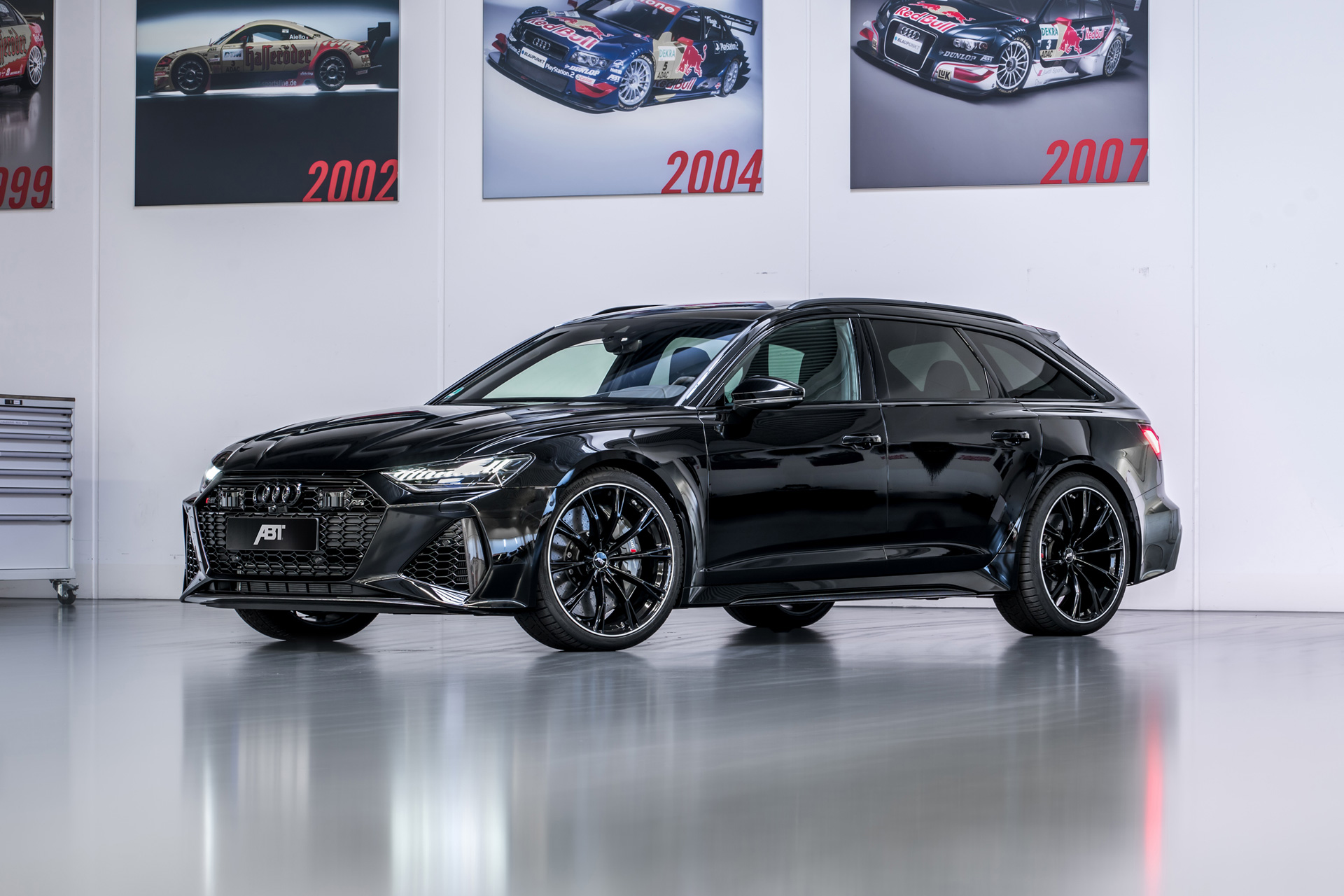 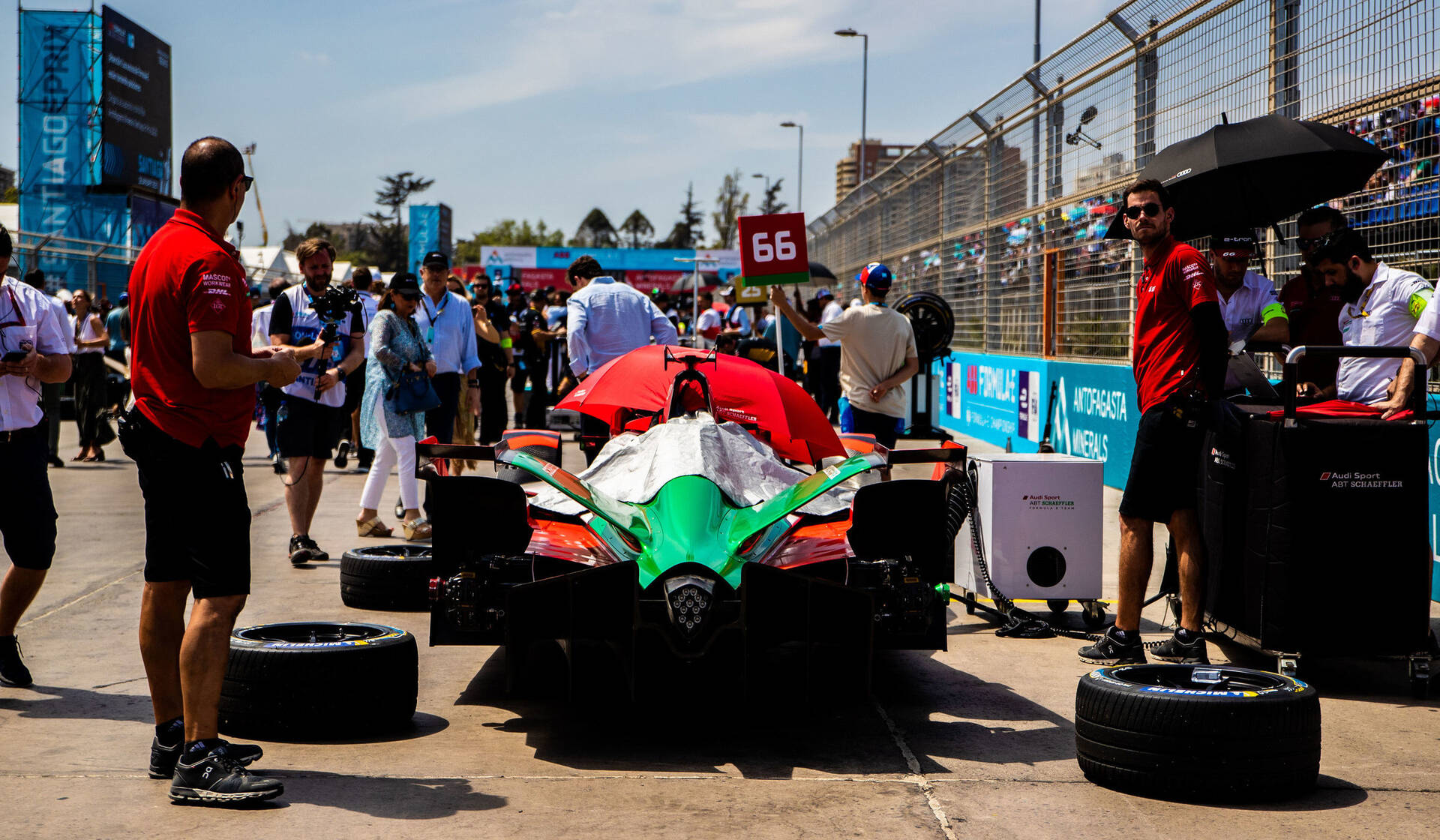 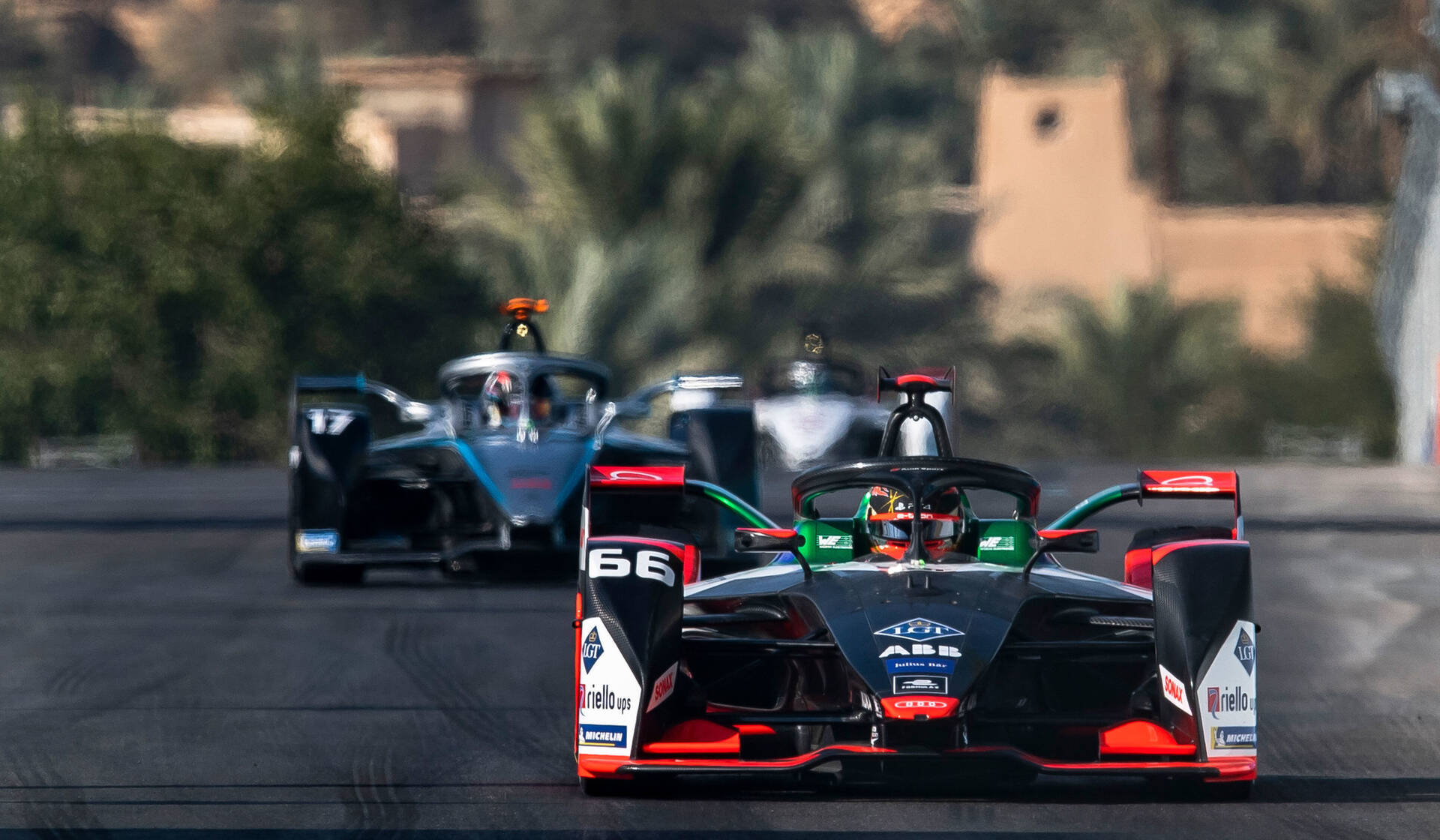 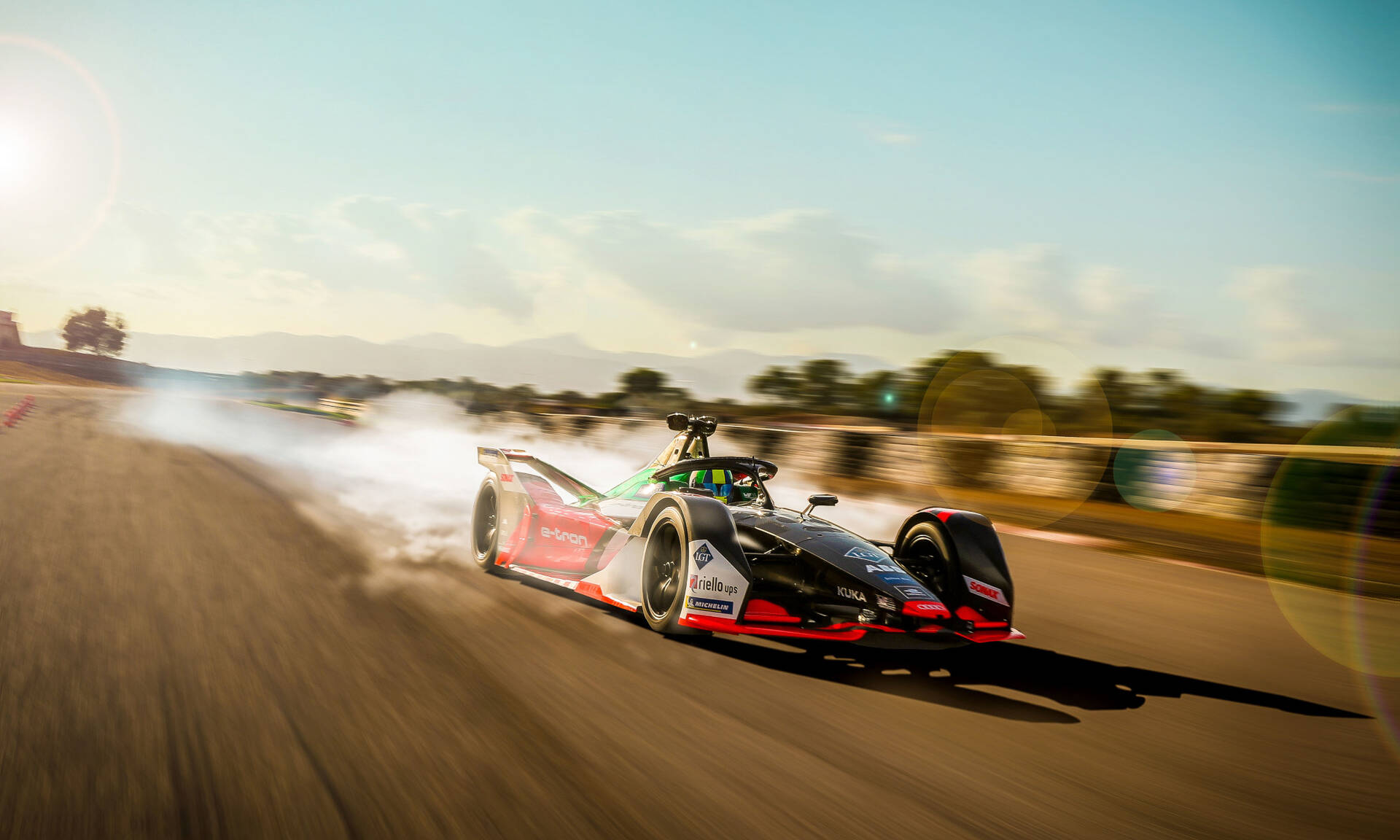 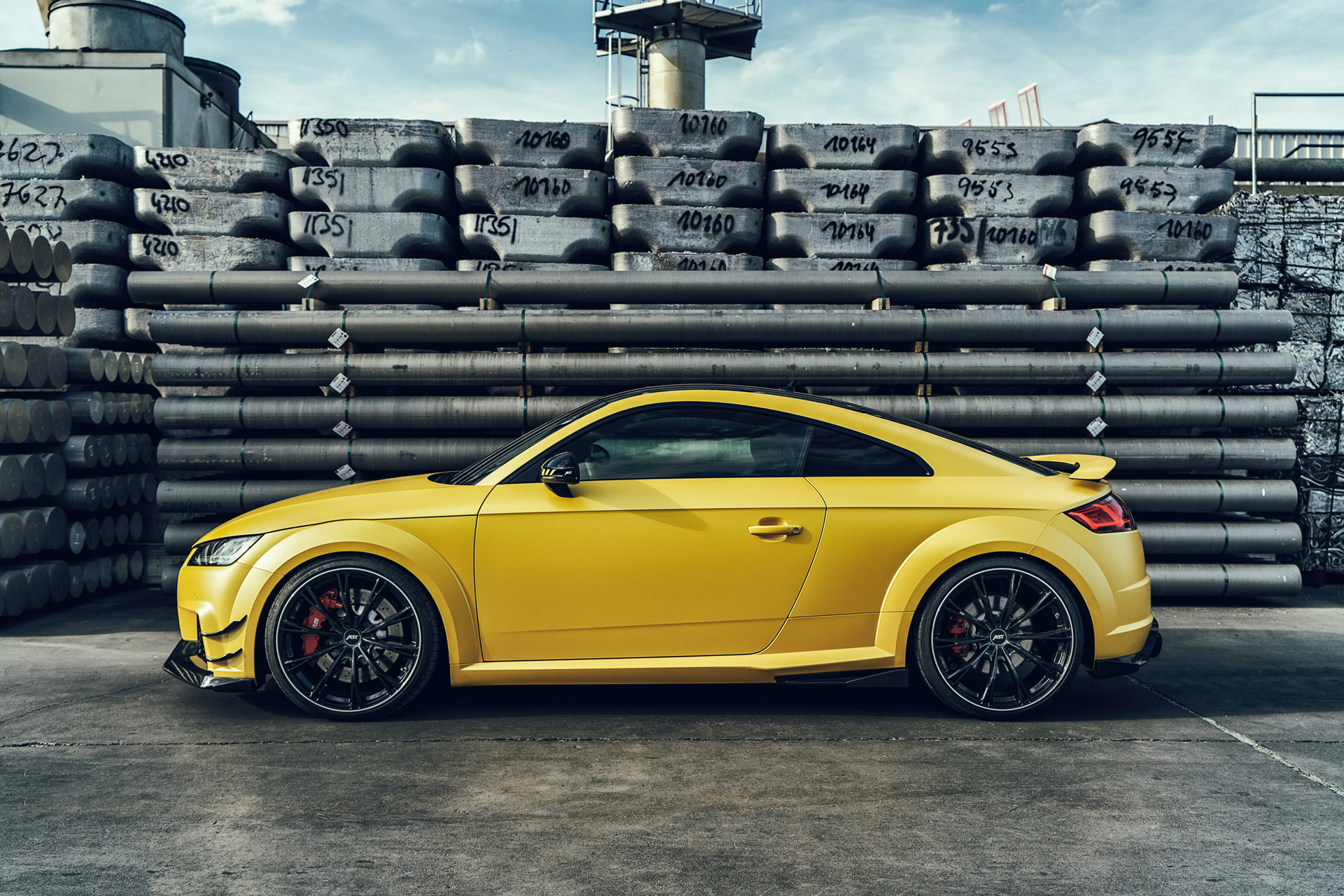 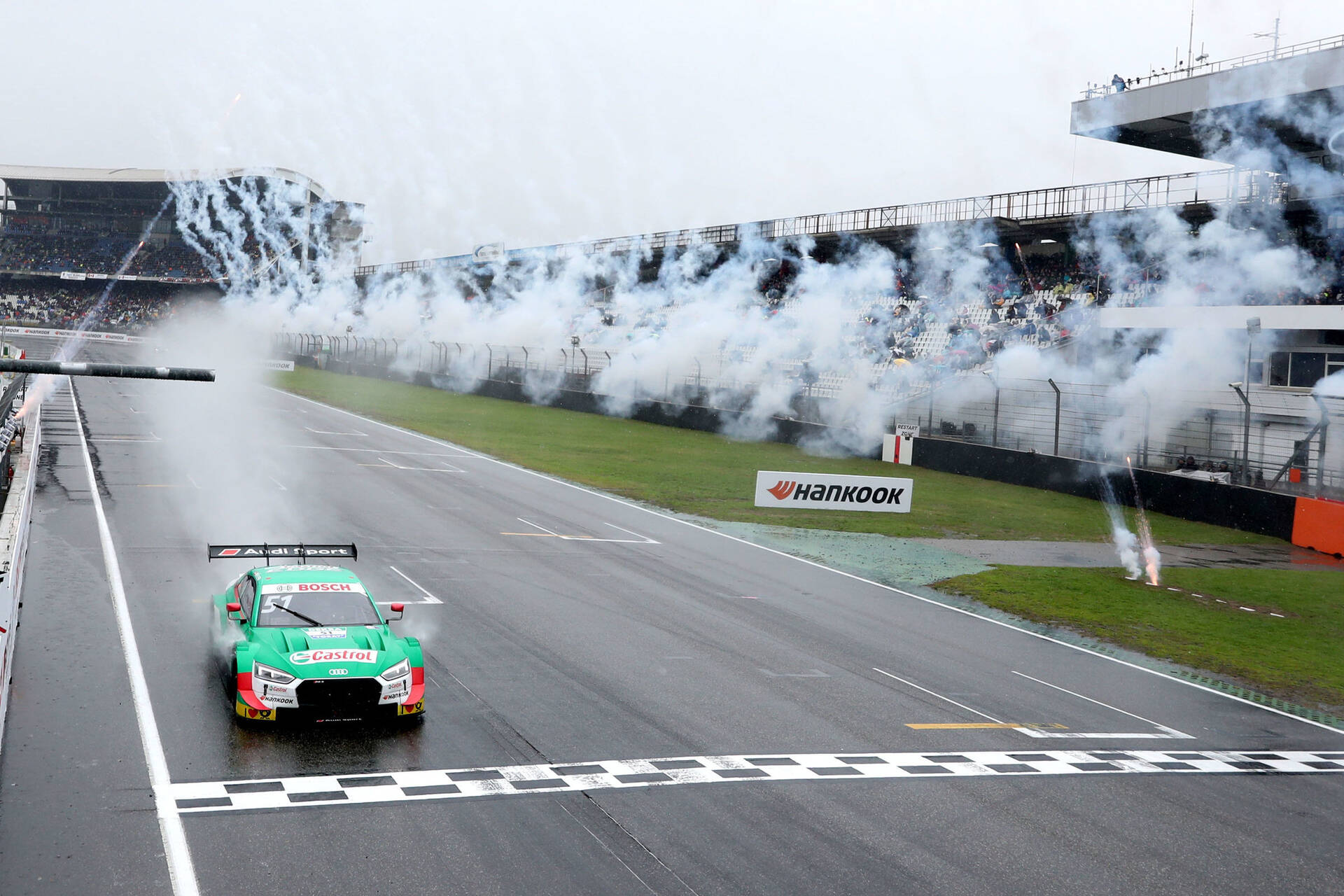 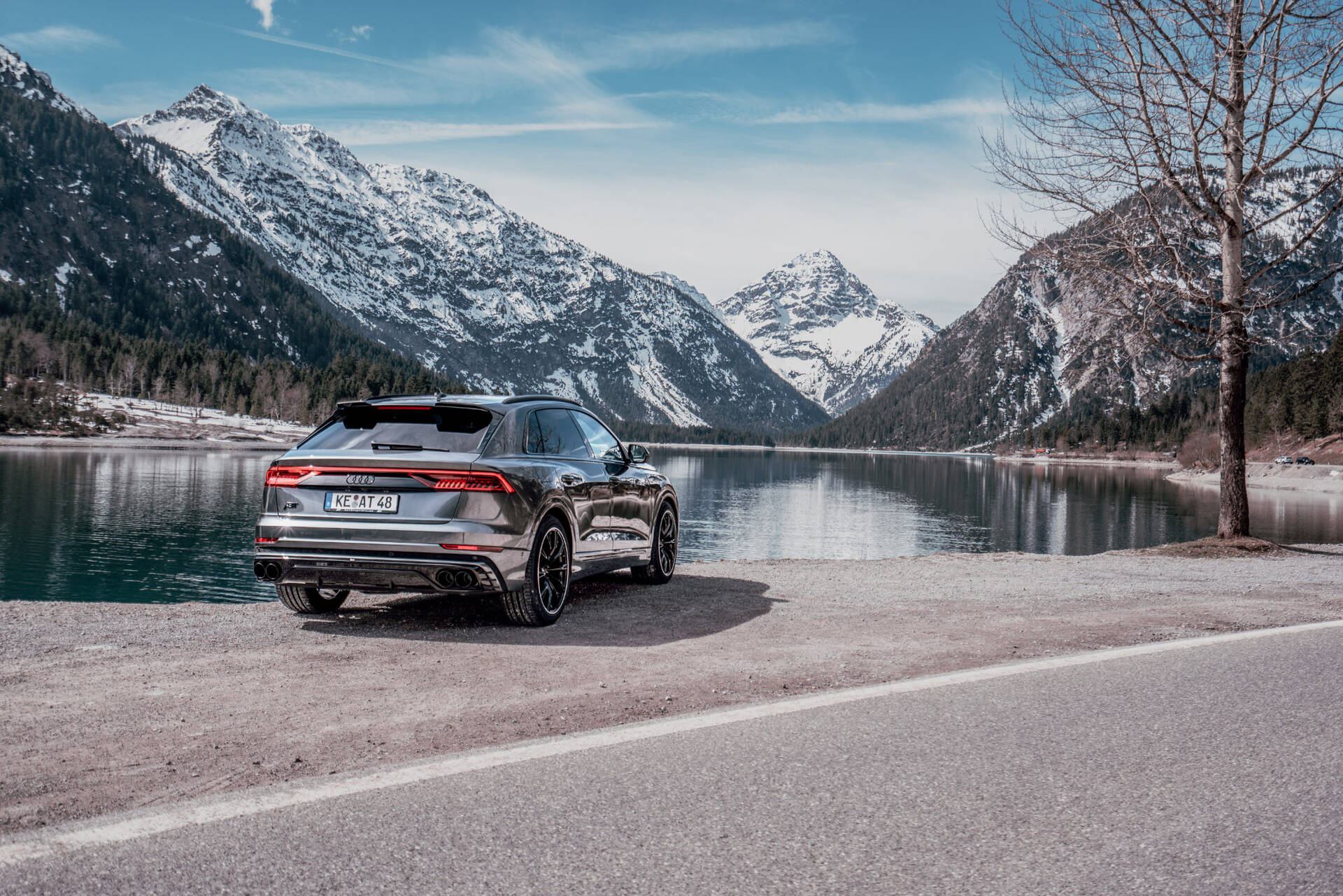 What began with the solitary Audi RS2 in 1994 and led to the RS4 in 1999 has now become an entire RS family. Its youngest members are the latest...

Just one day after the difficult beginning to the season, Lucas di Grassi and Audi Sport ABT Schaeffler impressively came back: The Brazilian...

Smoking tires and endless tension: The new Formula e season starts in November and thus there is a new Design needed. Daniel Abt and Lucas di Grassi...

The ABT upgrades for the revamped 2019 Audi TT RS are adding additional muscles and style to the sporty coupe. Racing might be part of its name but...

On a rain-wet track, Nico Müller from Audi Sport Team Abt Sportsline was unbeatable on Sunday: from pole position, the Swiss drove to victory in...

The Audi Q8 offers quite a dynamic appearance. ABT now brings the 3.0-liter TFSI V6 on par with the sporty body line with a new performance upgrade....

Enjoy personalizing your car – and transform it into a real ABT!

Configure now!
Why choosing ABT!