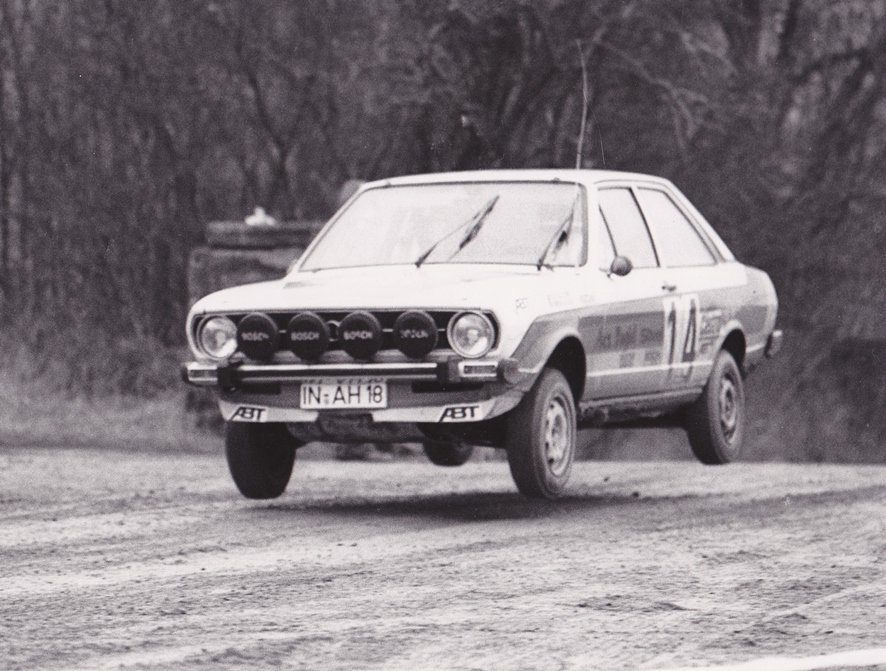 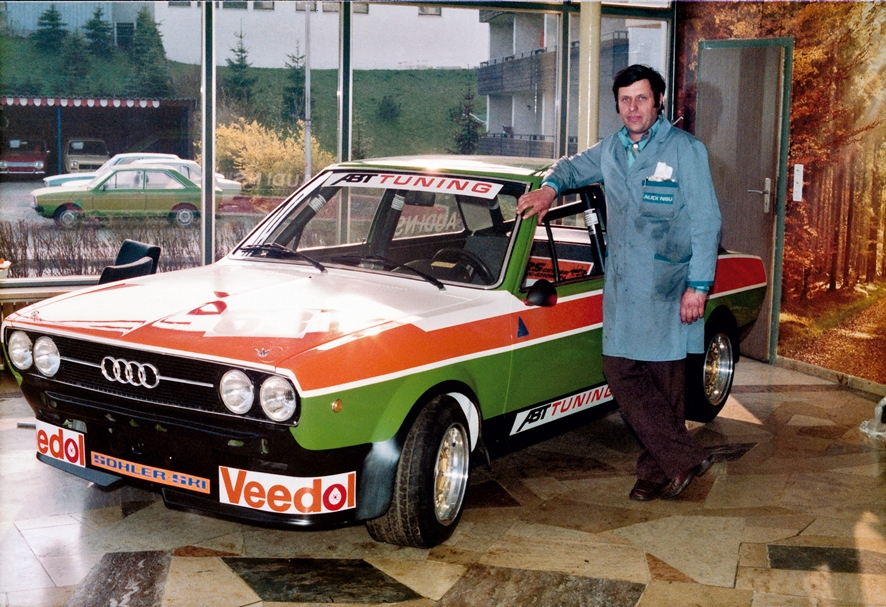 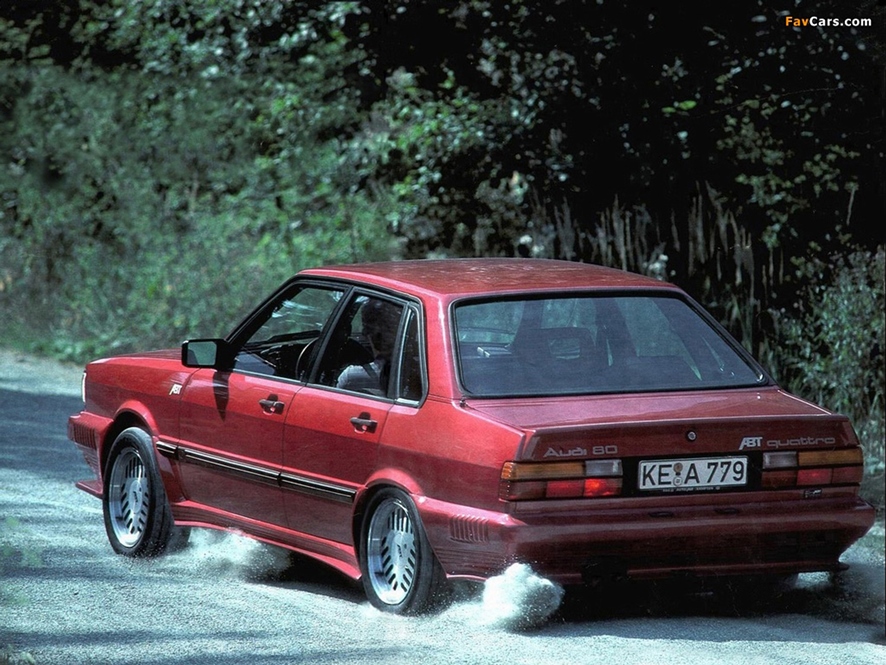 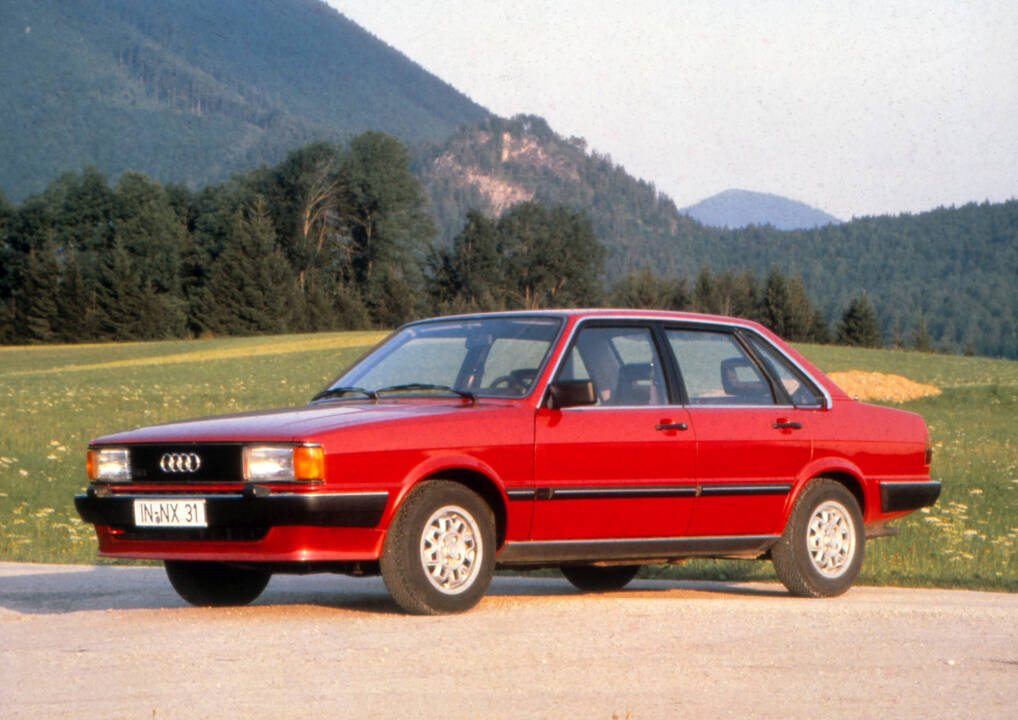 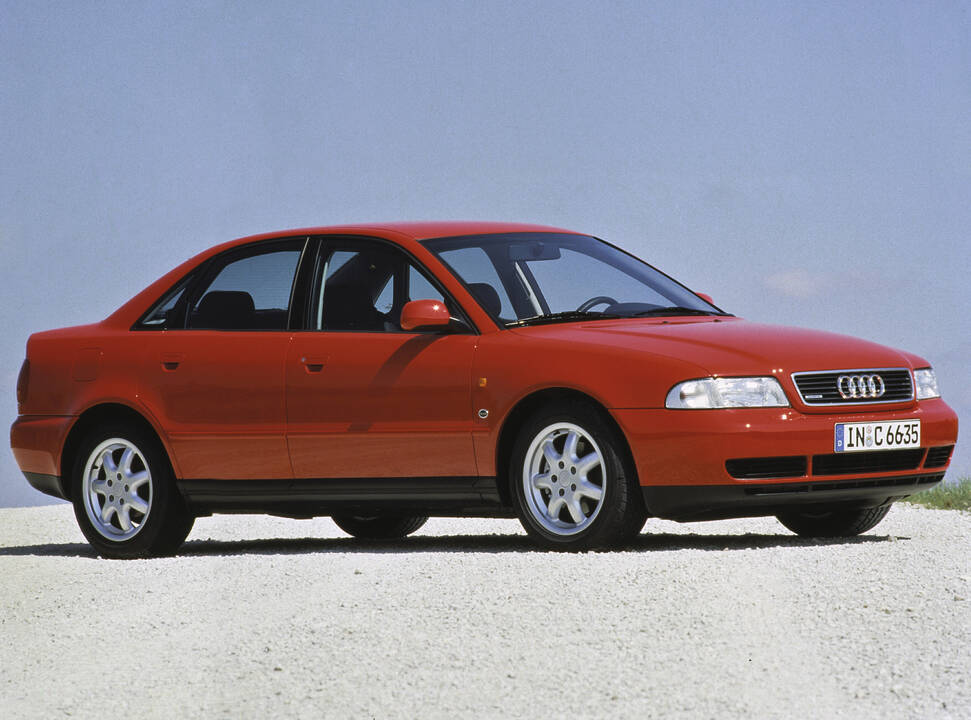 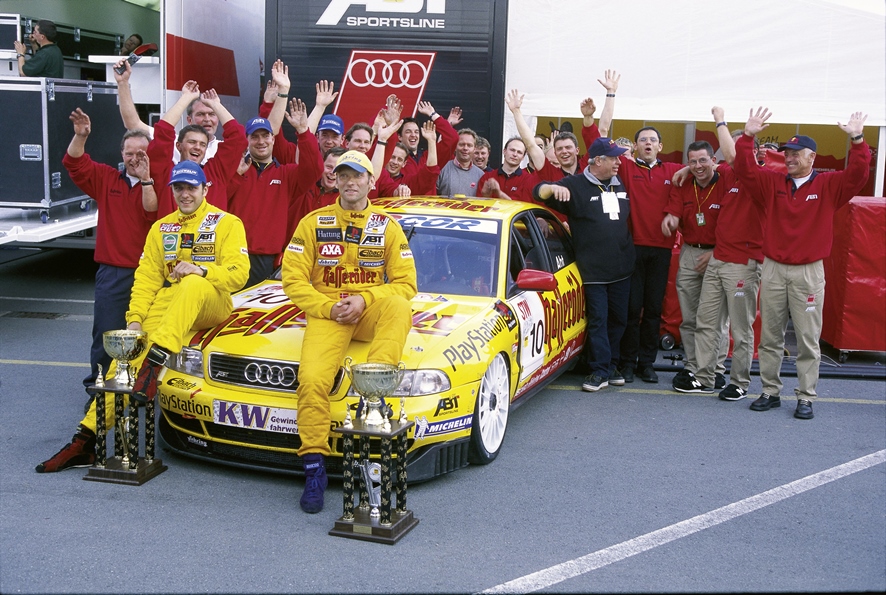 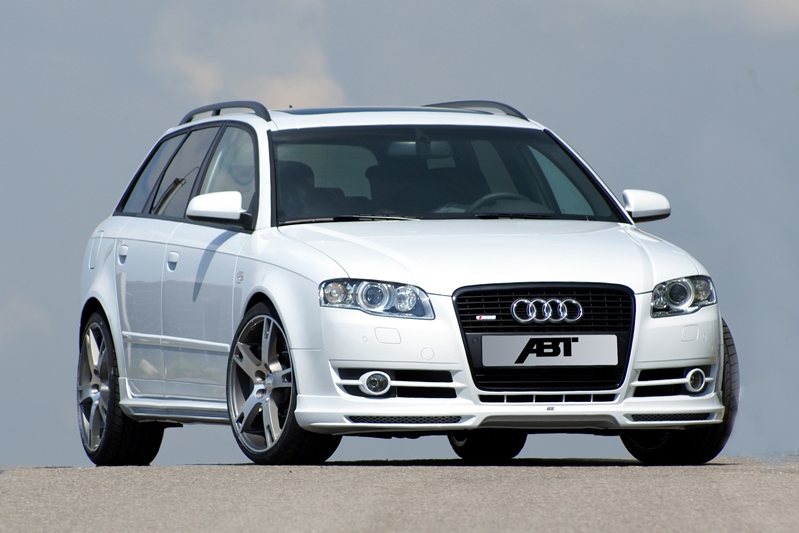 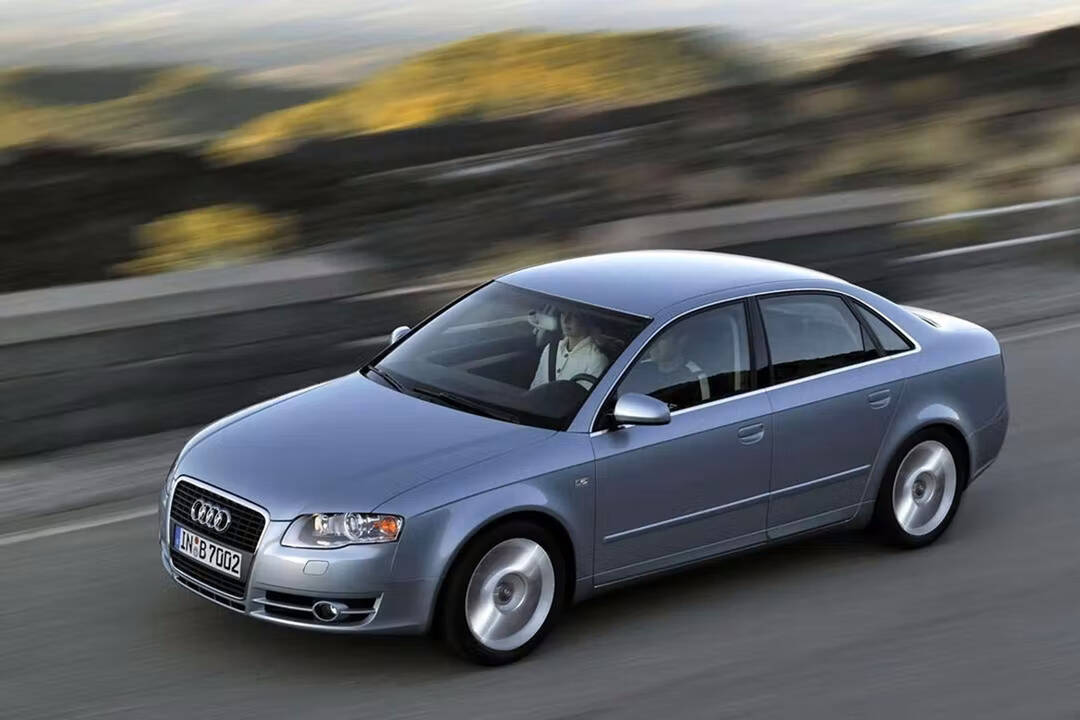 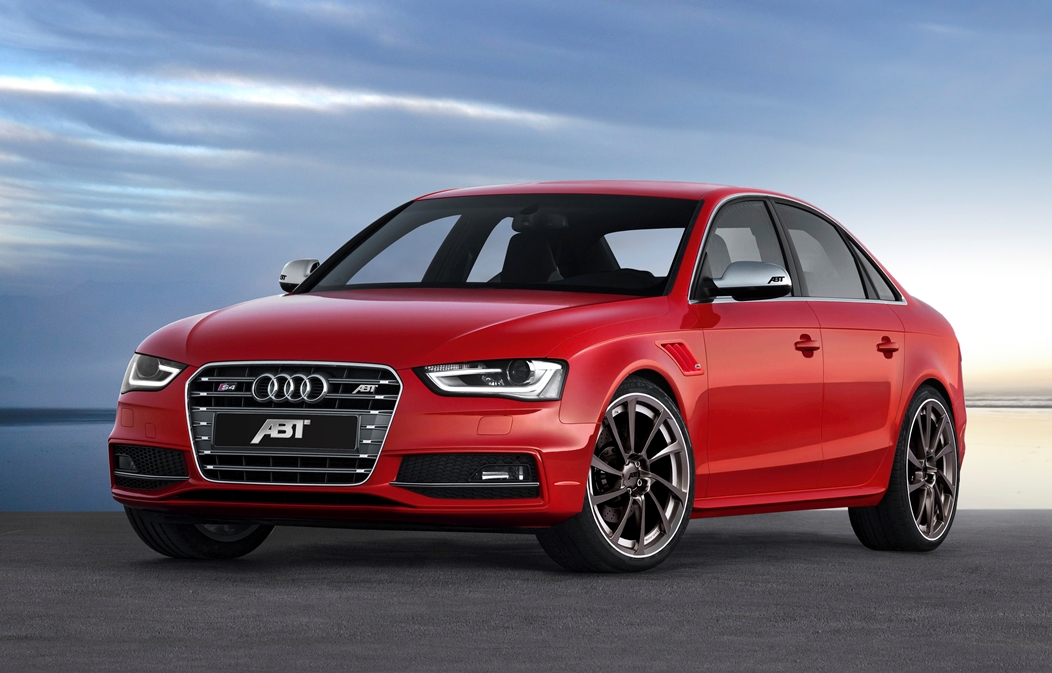 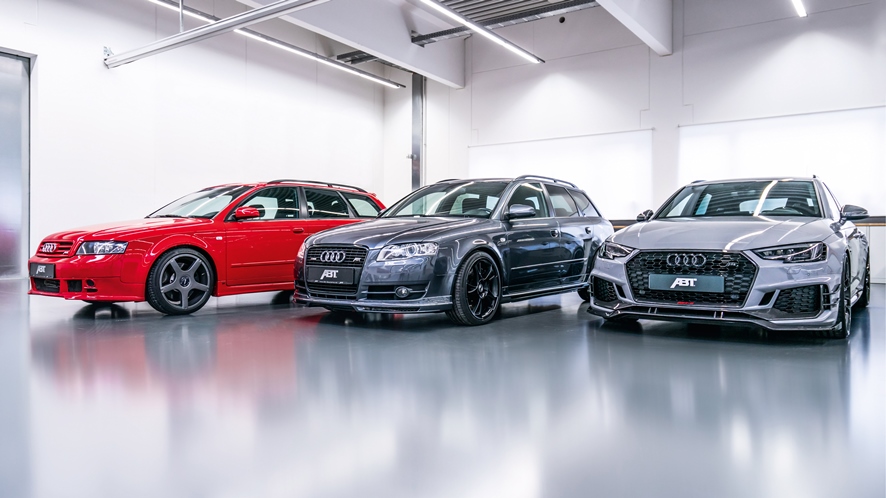 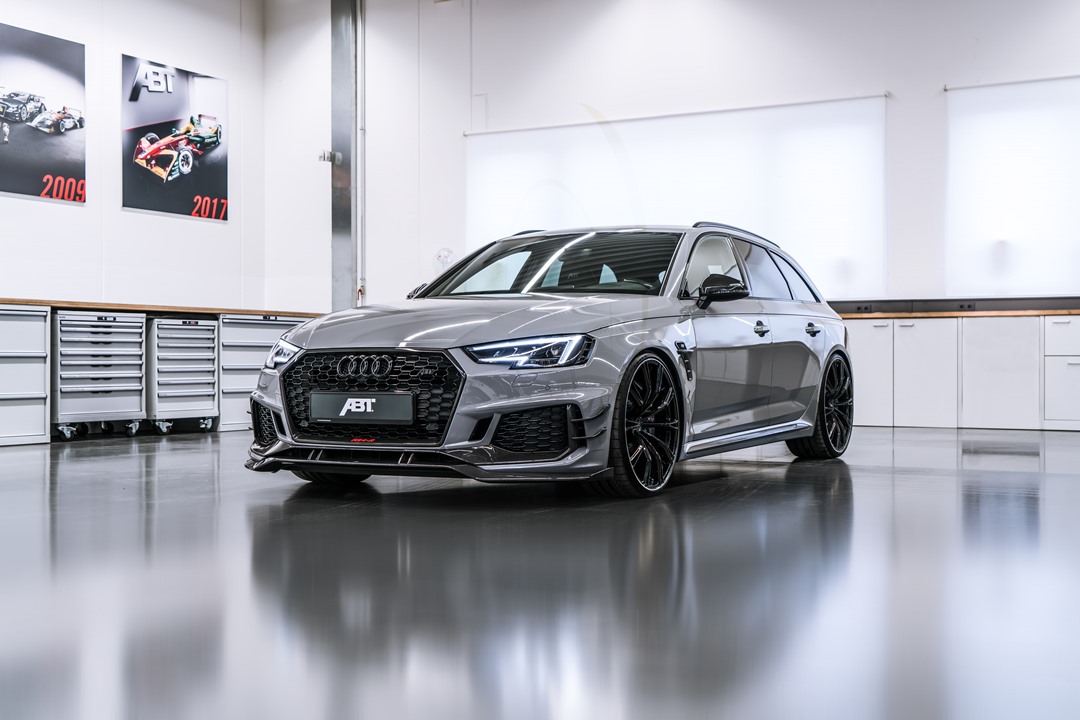 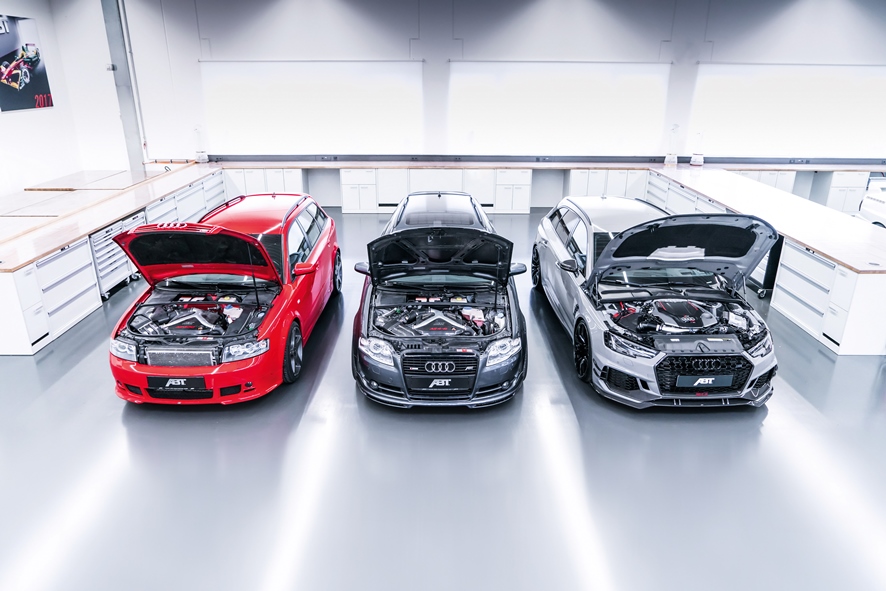 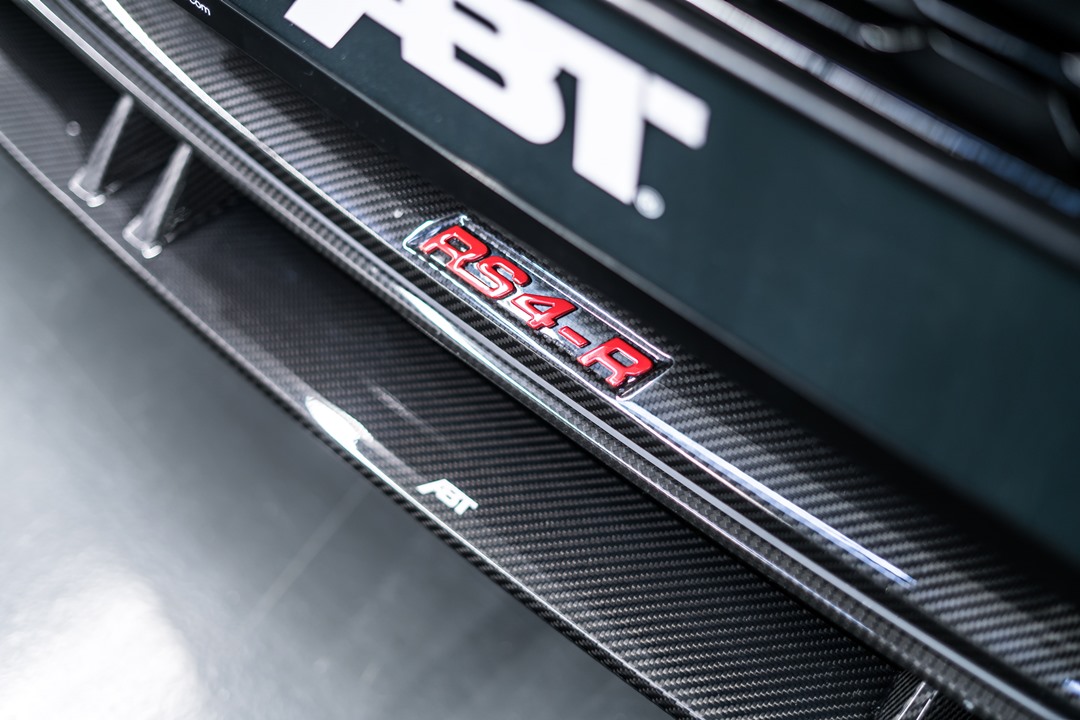 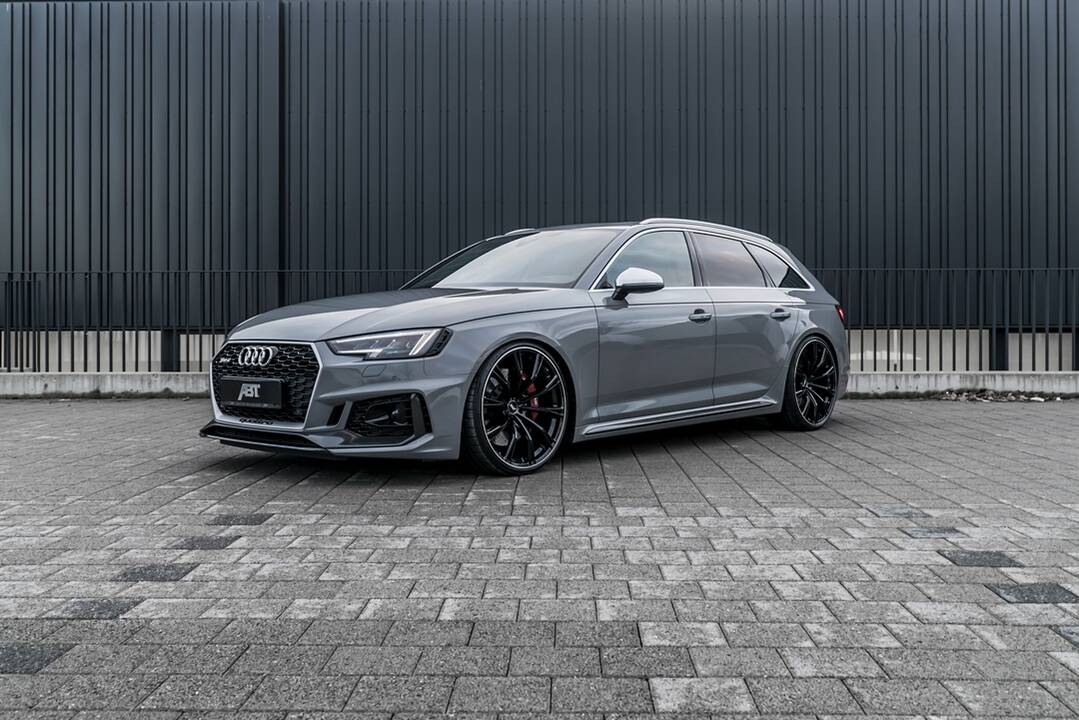 ABT congratulates the Audi 80 on its 50th birthday

Many people think first of the Olympic Games in Munich when they talk about 1972. But there was also a lot on offer for car fans, as several epoch-making models saw the light of day 50 years ago. One of the most important of these athletes took to the starting line with four rings on its chest: the Audi 80 B1.

After the successful 100, it was the second model to drive the image change of the Bavarian company. Ignoring the renaming of the series in 1994 and going by market segment alone, nine generations of the bestseller have been created to date. "We have taken care of all generations of the Audi 80/A4, which is now one of the most important pillars in our vehicle tuning division, and we have been able to offer customers a tailor-made package in each case over the many years," explains Hans-Jürgen Abt, Chairman of the Board of Directors of ABT SE. In North America, the 80 was distributed as the Audi Fox for the first few model years and as the Audi 4000 afterwards. There also was the Audi 90 as an upmarket version of the Audi 80, though all North American sedans of the generation B4 were called Audi 90.

For its time, however, the first Audi 80 was already nippy on the road, the first Audi ever to be built more than a million times. With its low weight and sporty handling as well as the body designed in the style of the New Objectivity, it also appealed to younger drivers. For ABT Sportsline, it was the perfect template, so that the first performance upgrade for the B1 was introduced as early as 1973. It impressed the car magazines not only with its power, but also with its efficiency, which ensured extremely fair fuel consumption. In the autumn of the same year, Audi added the 80 GT with 100 HP (74 kW). From 1975 onwards, the 110 HP (81 kW) GTE with front spoiler, racing stripes and twin headlights was available as the sporty top model ex works. Incidentally, all the ornamentation did not seem at all artificial, because from 1978 the factory successfully entered the Audi 80 in the German Rally Championship – supported by ABT Sportsline. Johann Abt had already developed a first racing version of the Audi 80 in 1974 and one year later won the title in the Trophée de L'Avenir, which was held throughout Europe and culminated in the 24 Hours of Spa.

This was followed in 1978 by the Audi 80 B2, designed in collaboration with star designer Giorgio Giugiaro, which continued the success story with 1.6 million units built. Lightweight construction and air resistance were further refined, making it one of the most economical cars in its class. Even more so with the new diesel. Many features that are iconic for Audi today were already available in this model series: From 1982, for example, permanent all-wheel drive (quattro) was available as an option for the first time in a large-series car. As previously in the Audi 100, a five-cylinder engine was also on the options list. And of course, it was possible to make the B2 even faster than its predecessor. ABT Sportsline tuned an early GLE from 110 HP (81 kW) to 135 hp (99 kW). But there was much more: with the five-cylinder turbo from the Urquattro, the Bavarian company even created "Germany's fastest Audi 80".

With the Generation B3, which was "rounded" in the wind tunnel to a drag coefficient of 0.29, Audi once again made a technical statement. The body, which was fully galvanised for the first time, looked much more modern than that of its angular predecessor. "This model marked the company's real entry into the tuning business," recalls Hans-Jürgen Abt. In addition to the saloon, the model series also received not only a coupé but also a convertible. In 1991 there was a facelift that was so extensive that one could justifiably speak of a generation leap and the B3 thus became the B4. In addition to the modern twist-beam rear axle, six-cylinder engines were now available for the first time. And with the chic Avant sports station wagon, an innovative new body shape was also introduced. Just like the sedan and coupe, it was available as an ultra-fast S2 with 230 HP (169 kW) that accelerated to 100 km/h in under six seconds. But this was only the prelude to a furioso that Audi started in 1994 with the Avant RS2, which is considered the forefather of all today's RS models. The estate car built by Porsche had 315 HP (232 kW) and needed only 5.4 seconds for the standard sprint to 100 km/h. If that was not enough, ABT Sportsline installed a stainless-steel exhaust system and modified the supercharger on request. In the end, 360 HP (265 kW) were listed in the vehicle registration document.

With this bang, the era of the Audi 80 came to an end, if only in name. The B5 generation followed in 1994, but its nameplate read A4 instead of 80 – so the success story continued seamlessly. ABT Sportsline stayed on the ball and also developed a wide range of tuning for the A4, and the motorsport commitment now even took on a whole new quality. In 1996 Christian Abt entered the STW with the A4 and won the title three years later. Finally, in 2004, Audi returned to the DTM with the sedan – Audi Sport Team Abt Sportsline has beeninvolved from the very beginning. Until the A4 was replaced in the 2012 season, they left their mark on the racing series, winning four drivers' championships with Mattias Ekström (2004, 2007) and Timo Scheider (2008, 2009), three team titles (2004, 2007, 2011) and 31 victories. And every time the experience from motorsport flowed directly into the ABT road models - as it still is today.