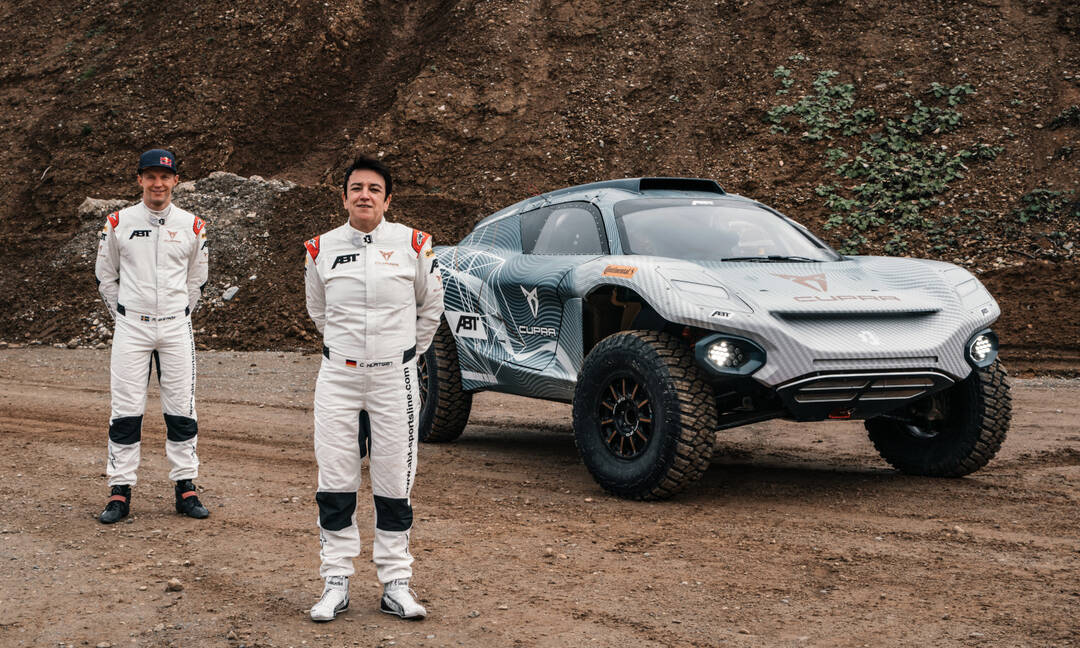 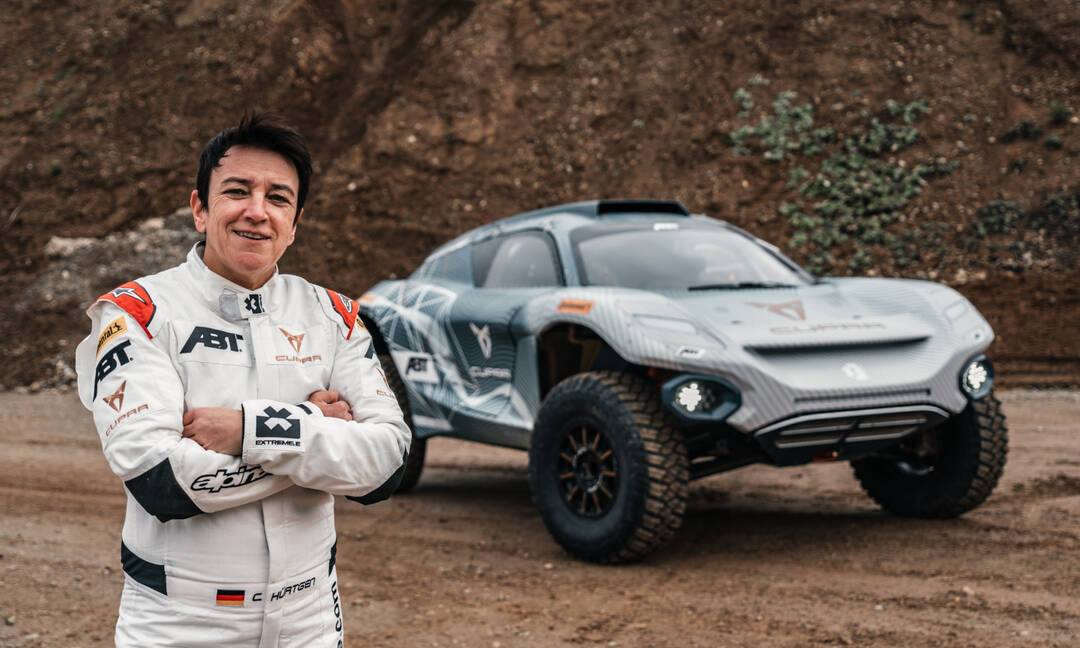 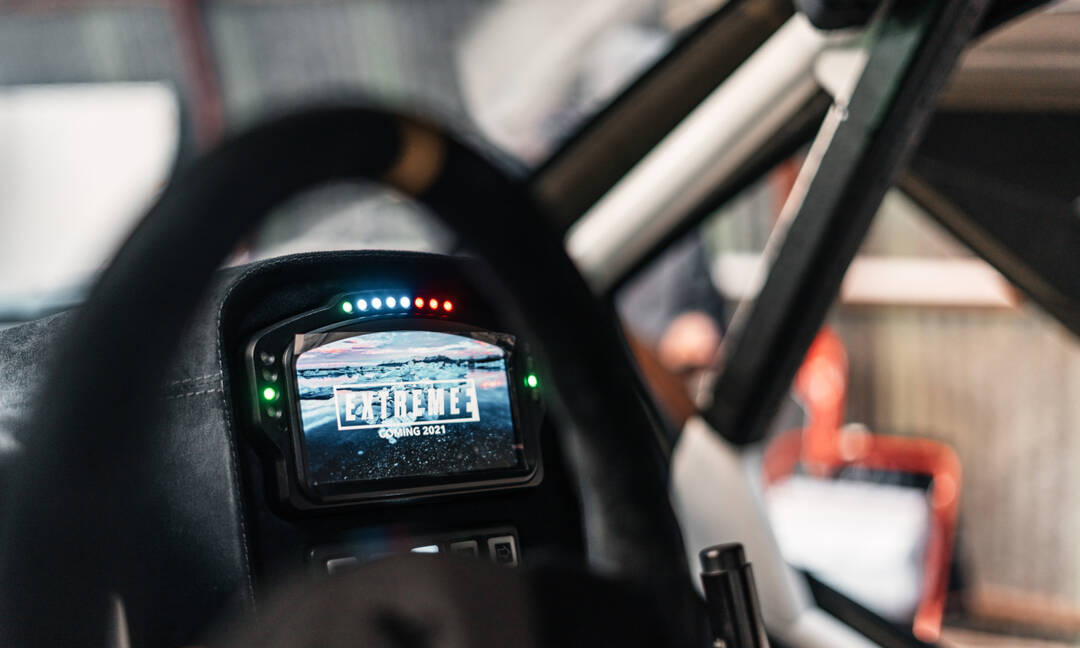 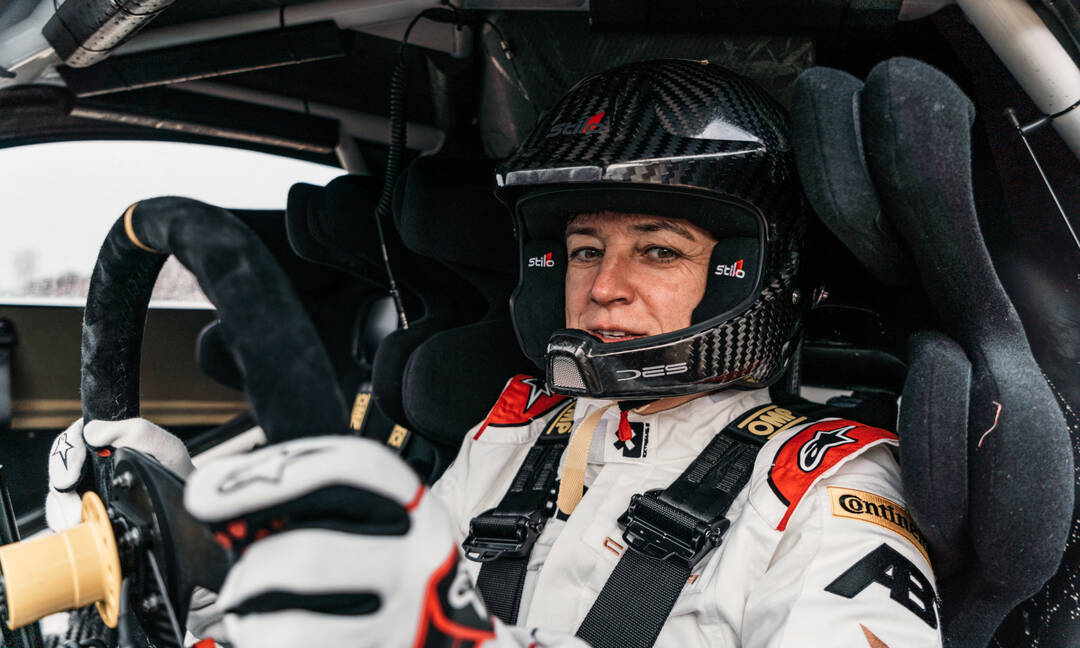 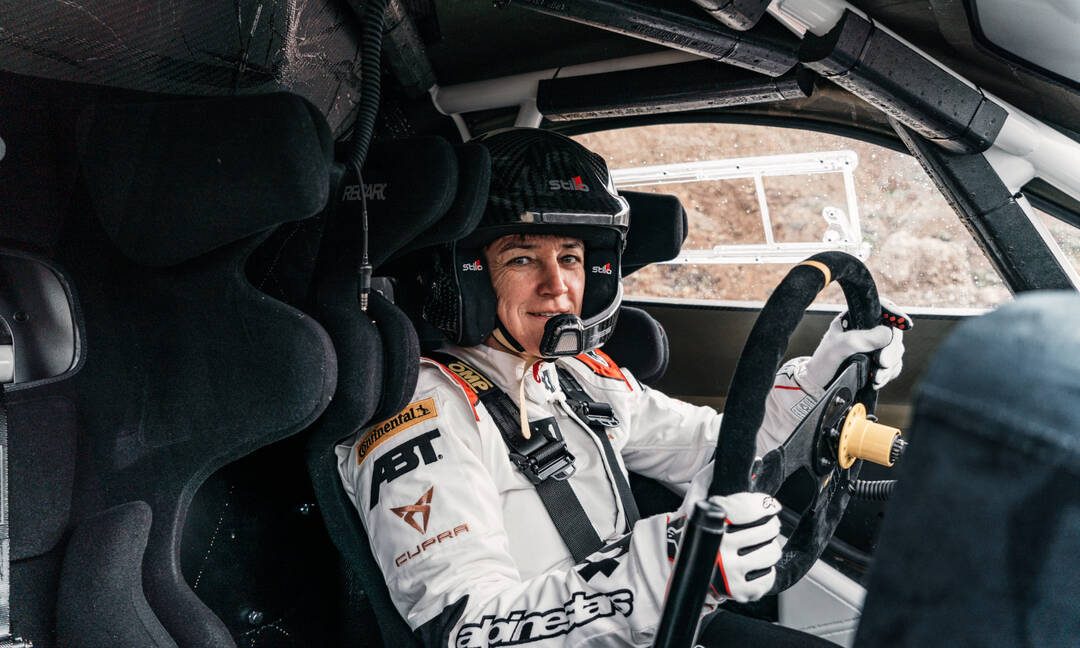 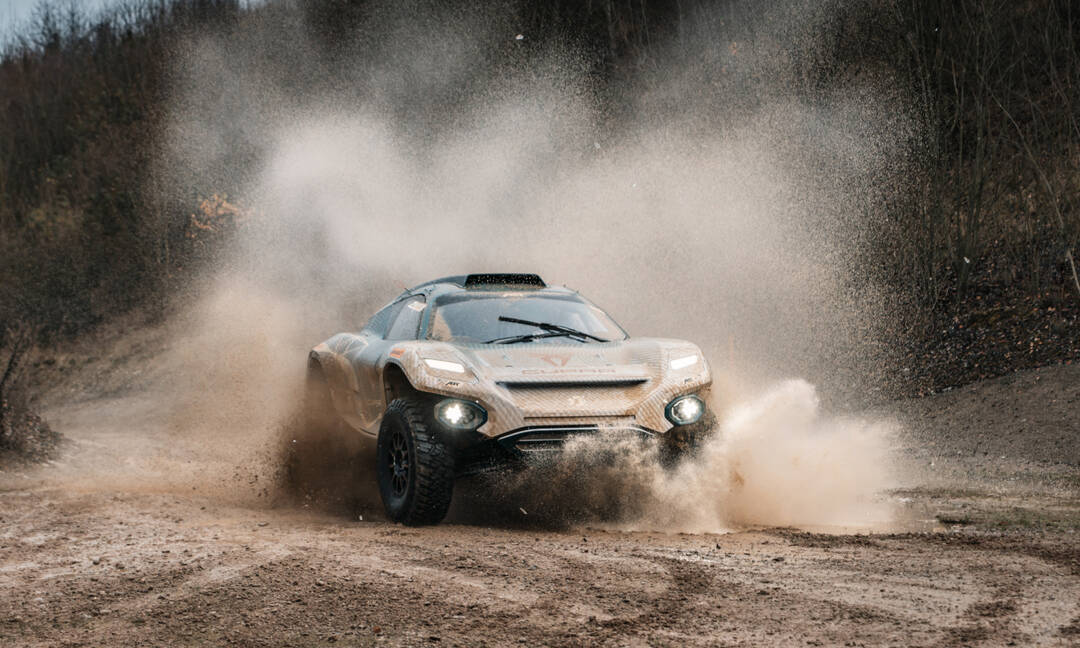 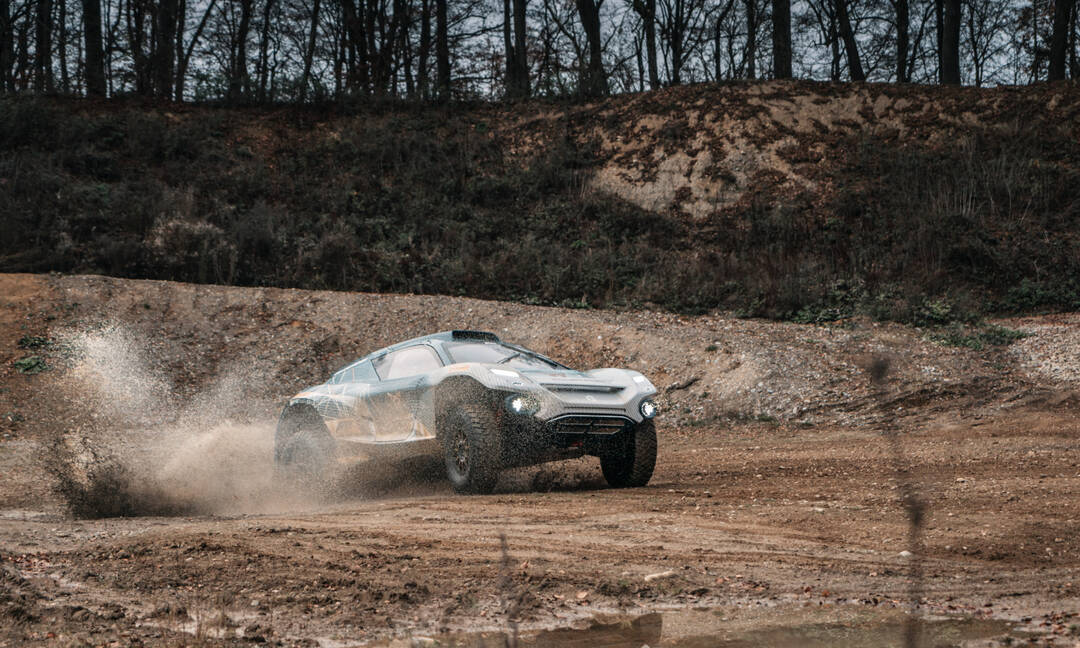 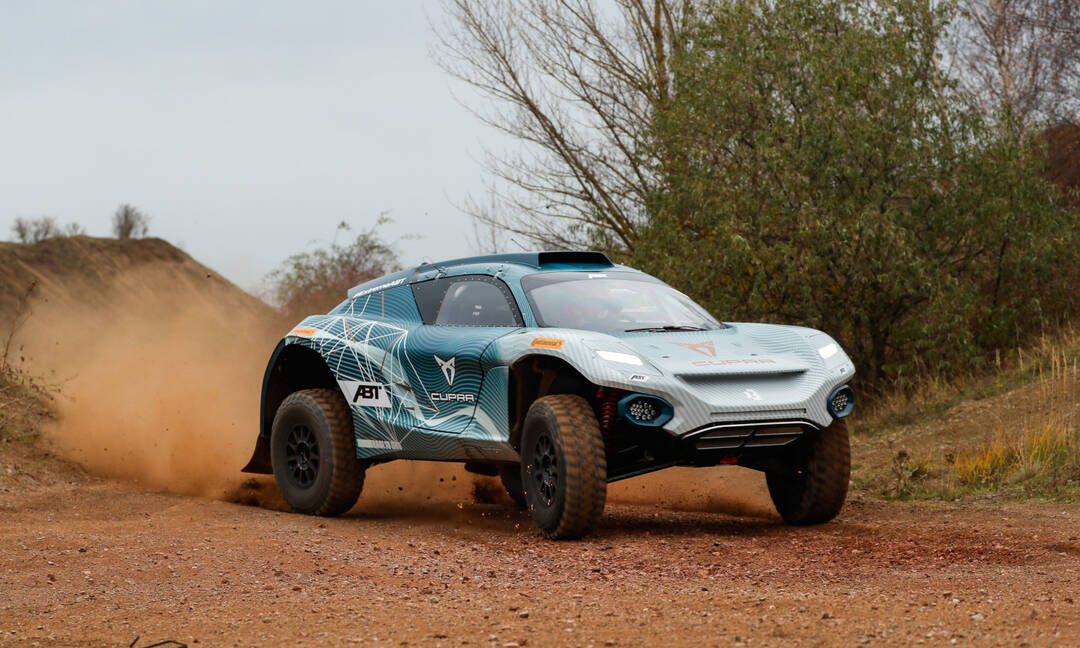 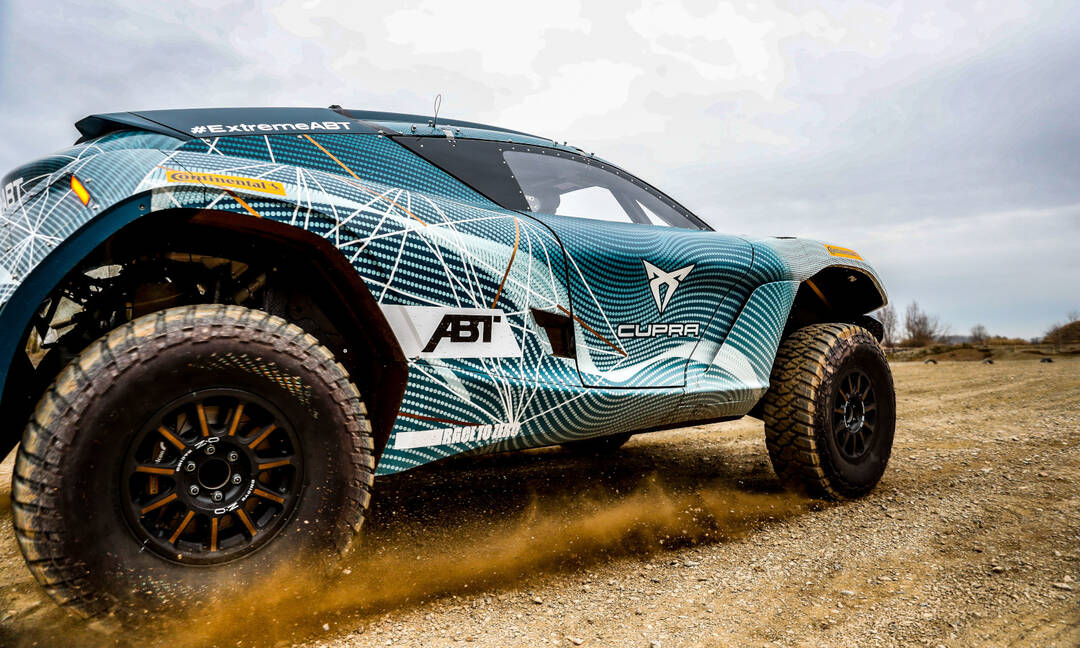 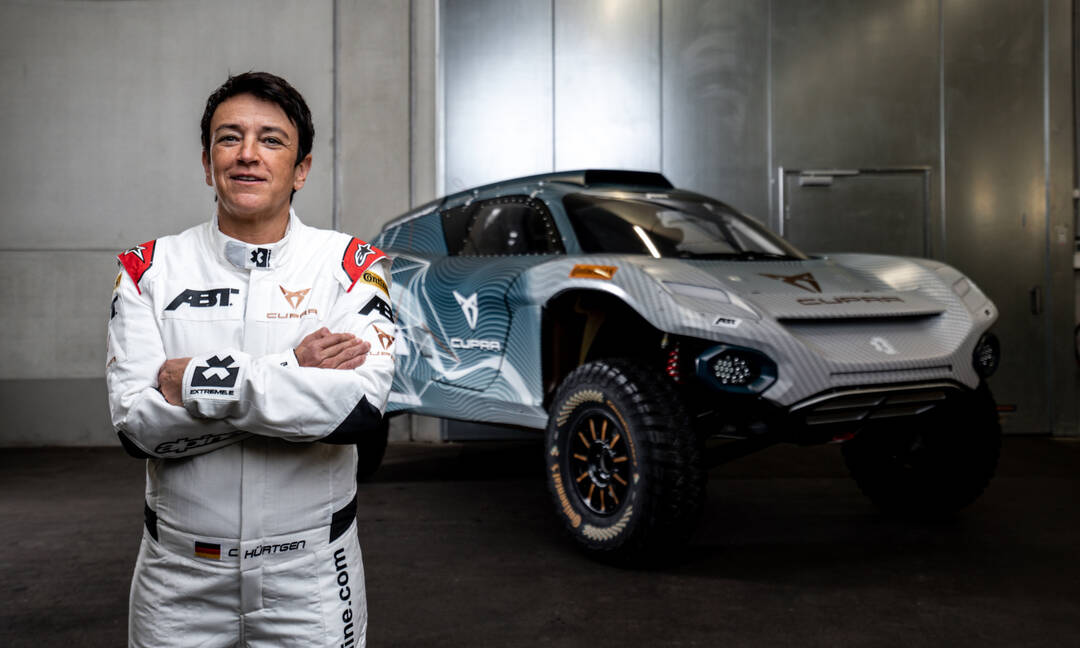 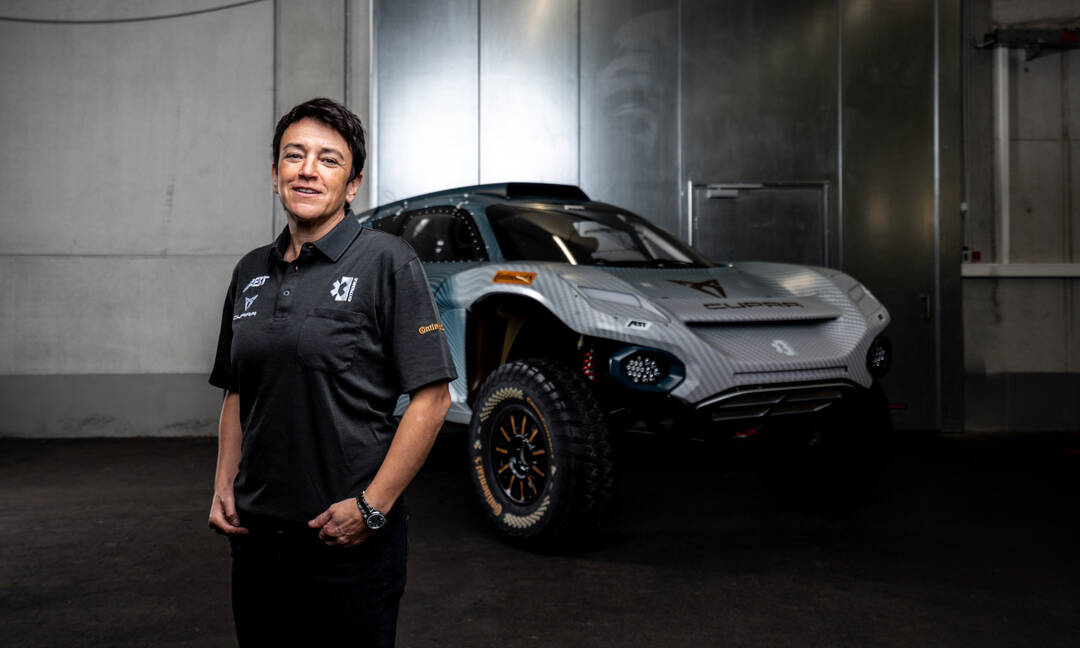 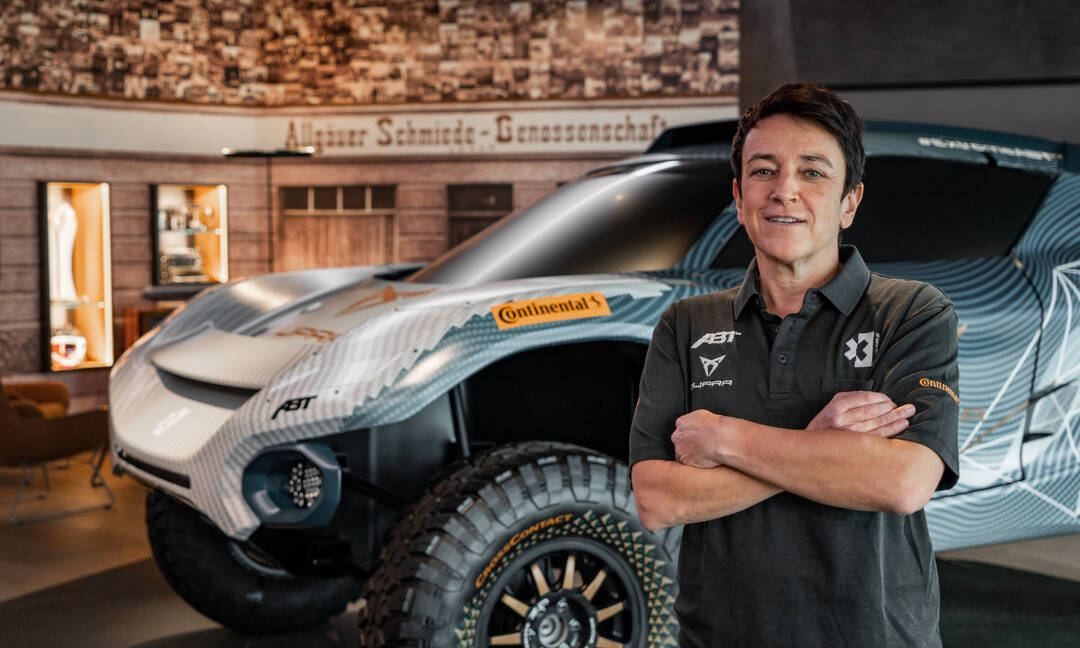 The ABT CUPRA XE team for the Extreme E adventure has been formed: Claudia Hürtgen will be racing in the new series alongside Mattias Ekström. The German has already completed the first days of testing together with her Swedish team mate and familiarised herself with the 400-kW all-electric SUV.

Next week (17th to 19th December) the squad will participate in joint pre-season tests together with all other teams in Aragon (Spain) before the material and car will be loaded for shipping at the beginning of January. “Even after 25 years in motorsport Extreme E is an all-new and exciting challenge for me that I’m very much looking forward to,” says Claudia Hürtgen.With successes in various touring car and sports car championships, several endurance races and other events under her belt, she numbers among Europe’s most successful female racing drivers. “What makes this competition special among other things is the fact that this is an all-new adventure for all entrants that we’re jointly embarking on.” The 49-year-old German gathered initial experiences in the electric cockpit during several test days. “I learn something new on every kilometre and try to handle each corner with greater perfection. Needless to say, it’s great to have such an experienced and open-minded team mate in Mattias who superbly supports me in this effort.”

For ABT CUPRA XE, as the team of the two partners is named for the racing series, Claudia Hürtgen is the perfect contender. “We met Claudia for the first time at a small shoot-out with several female candidates this summer and were soon convinced that she’d be the right choice – not only because of her strong performance in the cockpit, but also due to her professional cooperation, her precise feedback to our engineers and her overall demeanour. Claudia is simply a good fit for us,” says ABT CEO Thomas Biermaier.

Mattias Ekström is delighted about his partner who in the inaugural season of Extreme E he’ll be taking turns with in the e-CUPRA ABT XE1 cockpit. The spectacular racing car bears this name in its first season. “Claudia and I’ve occasionally crossed paths with each other in recent years, we know each other and get along well,” says the two-time DTM Champion, World Rallycross Champion and CUPRA ambassador. “It didn’t take long for her to impress the entire team and me as well. Claudia is an extremely quick learner and immediately adjusts to all requirements. Given that she’s joining us with just little experience in off-road racing, that’s even more impressive.”

Following the joint pre-season tests in Spain, at which ABT CUPRA XE will be meeting with its international competitors for the first time – including Lewis Hamilton’s and Nico Rosberg’s teams – the car and material will be prepared in Kempten. On 11th January the cargo will be loaded onto the floating paddock “St. Helena” heading for the Arabian Peninsula: on 20th and 21st March the first in five of the season’s races will be held in Al-Ula (Saudi Arabia).

Zum Extreme E
Share this page with your friends:
back