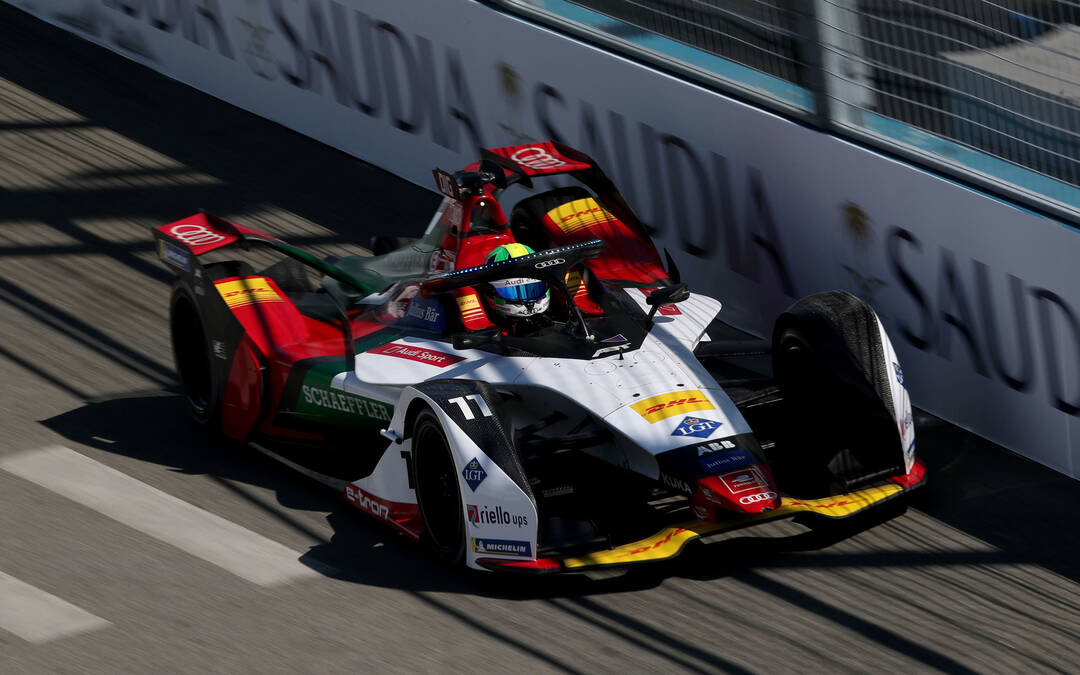 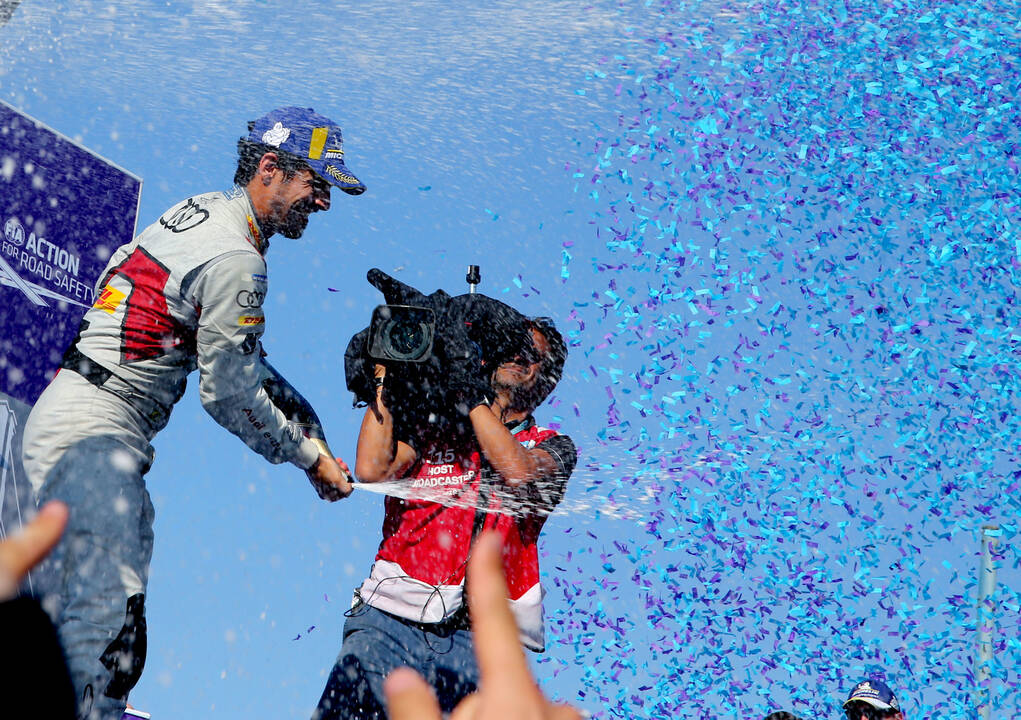 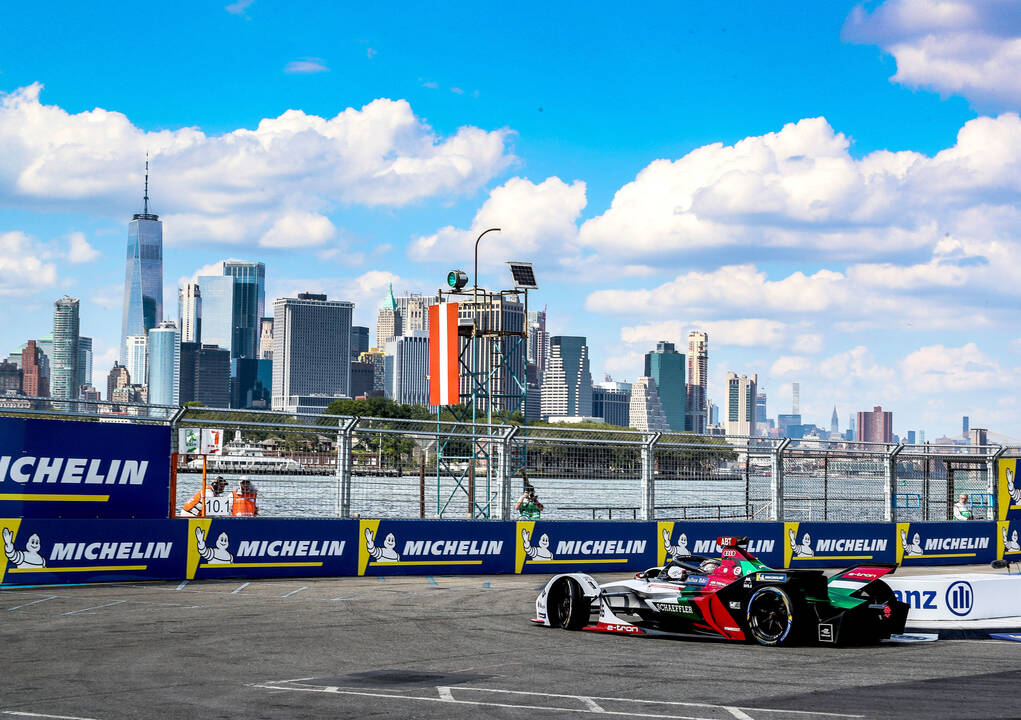 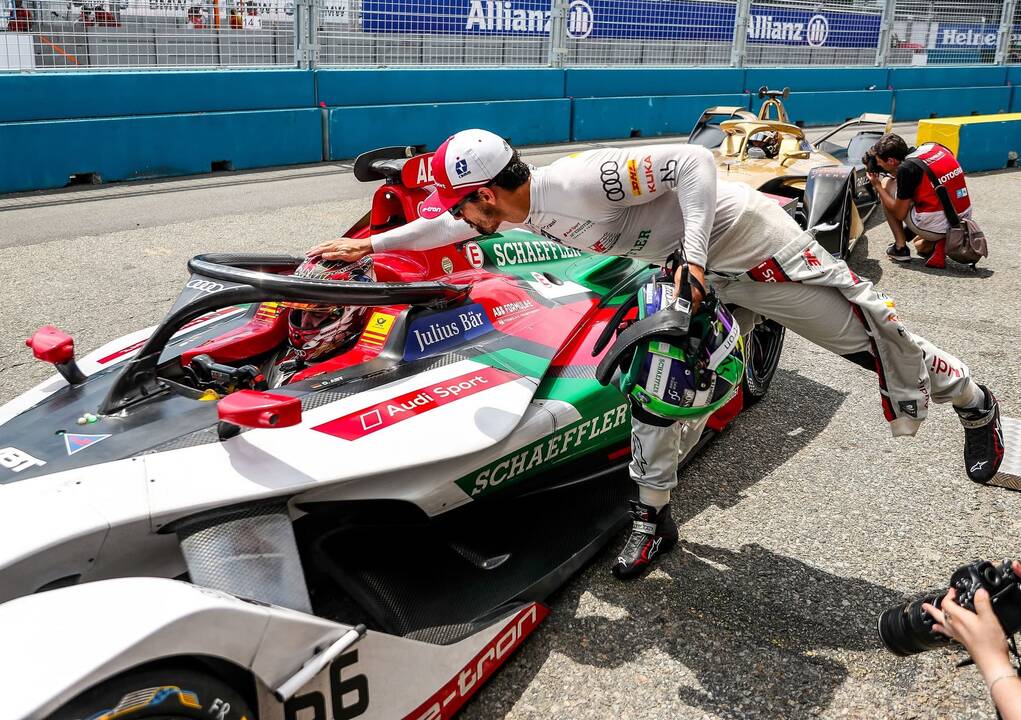 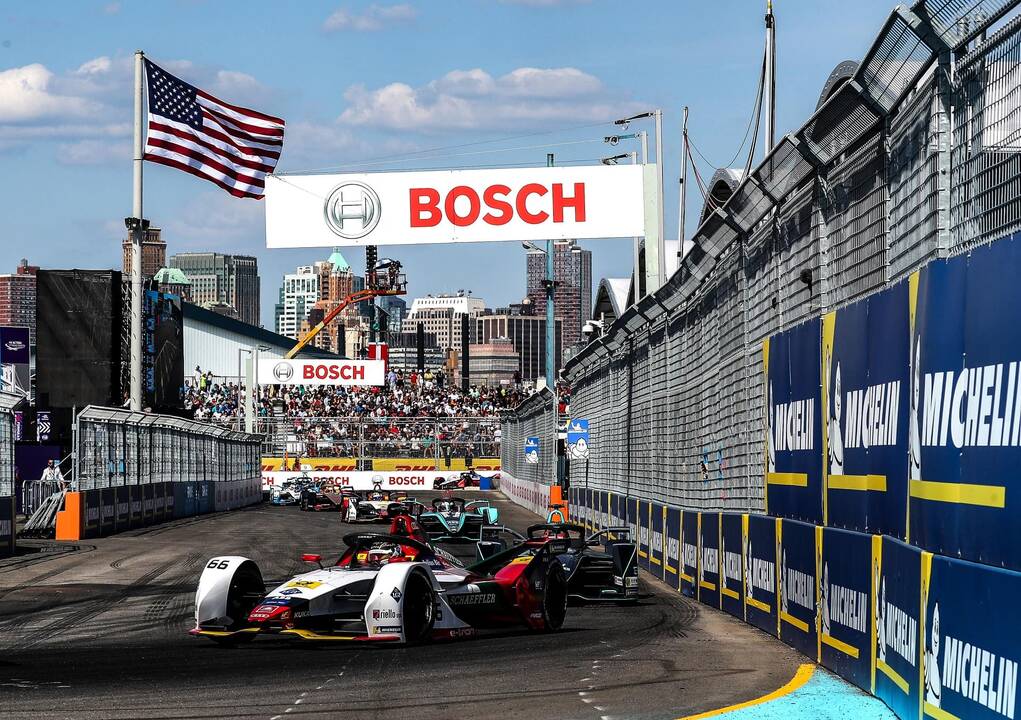 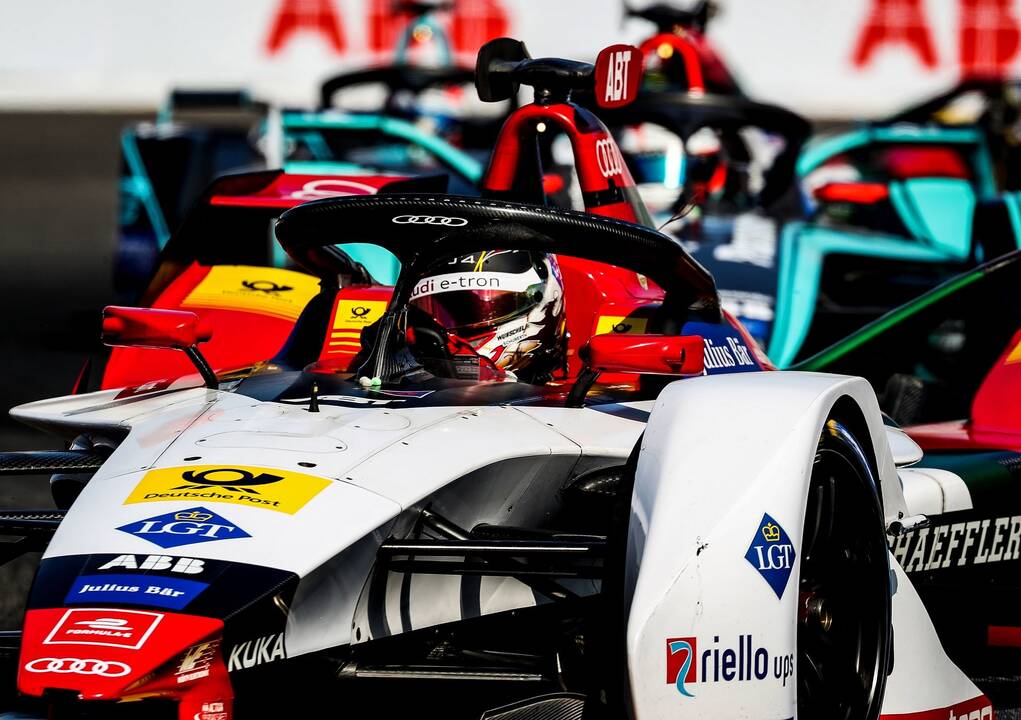 Tension until the last lap: At the New York finale, the Audi Sport ABT Schaeffler team claimed the runners-up honors in the electric racing series. Audi driver Lucas di Grassi concluded the 2018/2019 season in third place of the drivers’ championship.

The first season with the new Gen2 racing cars was packed with suspense, drama and variety. From the thirteen races contested on five continents, there were nine different winners from eight teams. Ten different drivers started from pole position. In the lead-up to the final event in New York, four drivers and three teams were within striking distance of claiming the titles.

Notching up five wins, the Audi e-tron FE05 is the most successful Formula E racing car of the season. Ten podiums, one pole position and eight additional points for the fastest race lap were achieved by the e-tron FE05, with its efficient drivetrain as its greatest strength.

As in last year’s final sprint, the Audi Sport ABT Schaeffler team very nearly succeeded in claiming the team’s title at the final race weekend. Daniel Abt and Lucas di Grassi made up twenty-four points to DS Techeetah at the two races in New York. Ultimately, only nineteen points were missing for a successful title defense.

“The entire team fought to the end and gave their utmost,” said team principal Allan McNish. “It was incredibly close. Like last year, we took a lot of points away from DS Techeetah at the finale, but this time it wasn't enough to win the teams’ title. Still, I'm proud of the team. They put so much hard work, energy and determination into this season. We’ll carry this determination into the sixth season. We’re already looking forward to the first race in November.”

Head of Audi Motorsport Dieter Gass: “It was a thrilling season full of highs and lows for everyone. We fought for both championships right up to the finish line of the very last race.“

Audi Sport ABT Schaeffler has finished every season in the top three of the overall standings. The same applies for Lucas di Grassi, who has secured third place for the second time in the drivers’ classification of the electric racing series after claiming the title in the 2016/2017 season and two runner-up results.

At the last race, the Brazilian battled his way up through the field from eleventh on the grid to seventh, only to have Jaguar driver Mitch Evans force his car into the wall and into retirement shortly before the flag. “Fortunately, the accident didn’t change anything in the championship result,” said the two-time winner this season. “I’m proud to have finished in the top three for the fifth year in a row. Thank you to Audi, ABT and Schaeffler for such a great team.”

Daniel Abt qualified for Super Pole of the fastest six drivers for both of the races in New York. Both times he scored the extra point for the fastest race lap and finished fifth on Sunday. “I couldn't do more today,” said Abt. “It was a good end to a tough season. Obviously, we wanted to win the teams’ title, but to finish second in such a fiercely competitive championship is something that every team member can be proud of.”