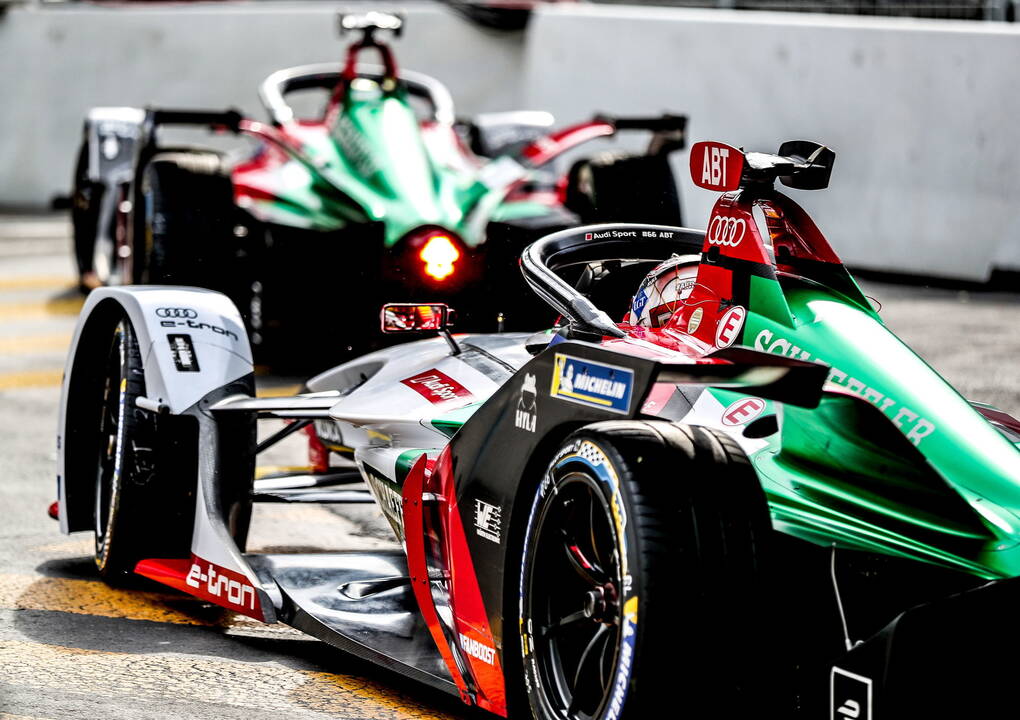 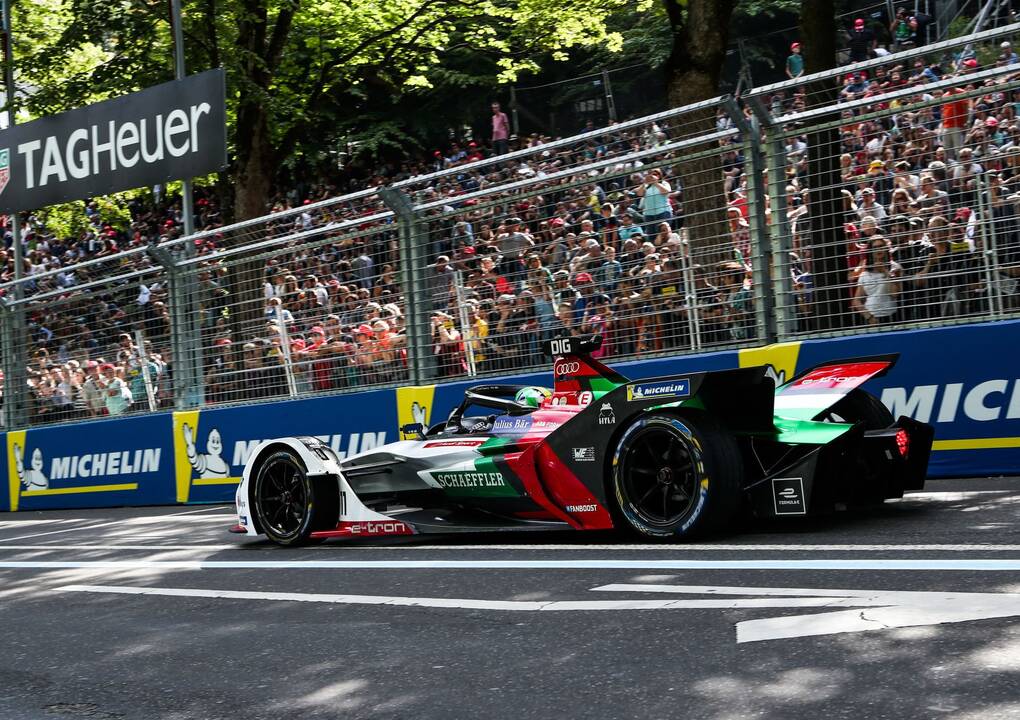 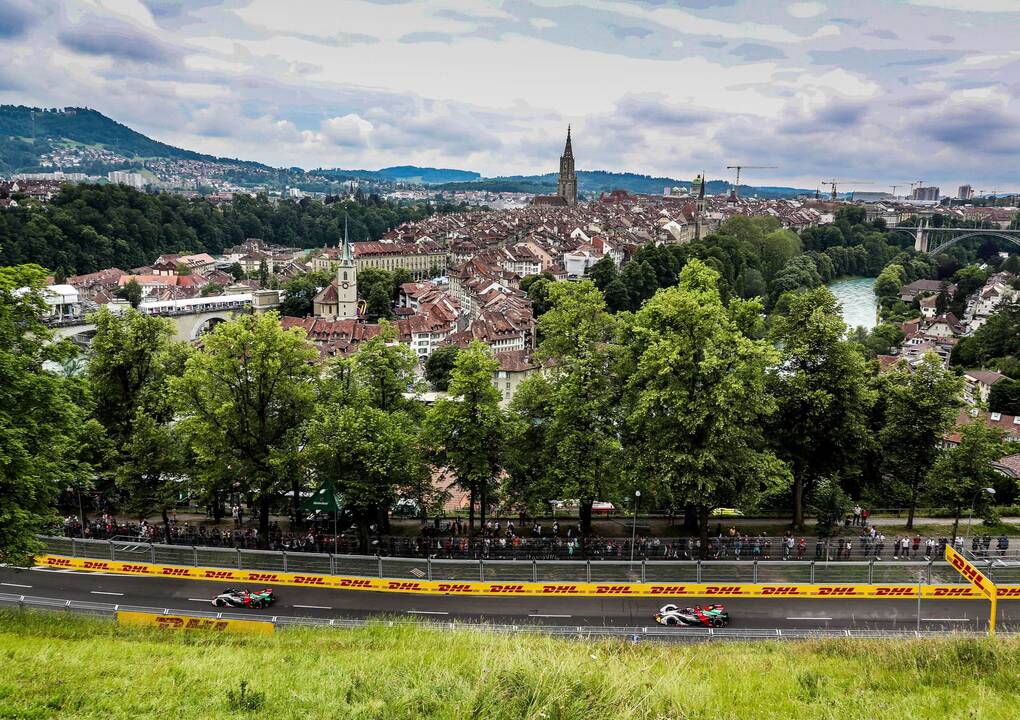 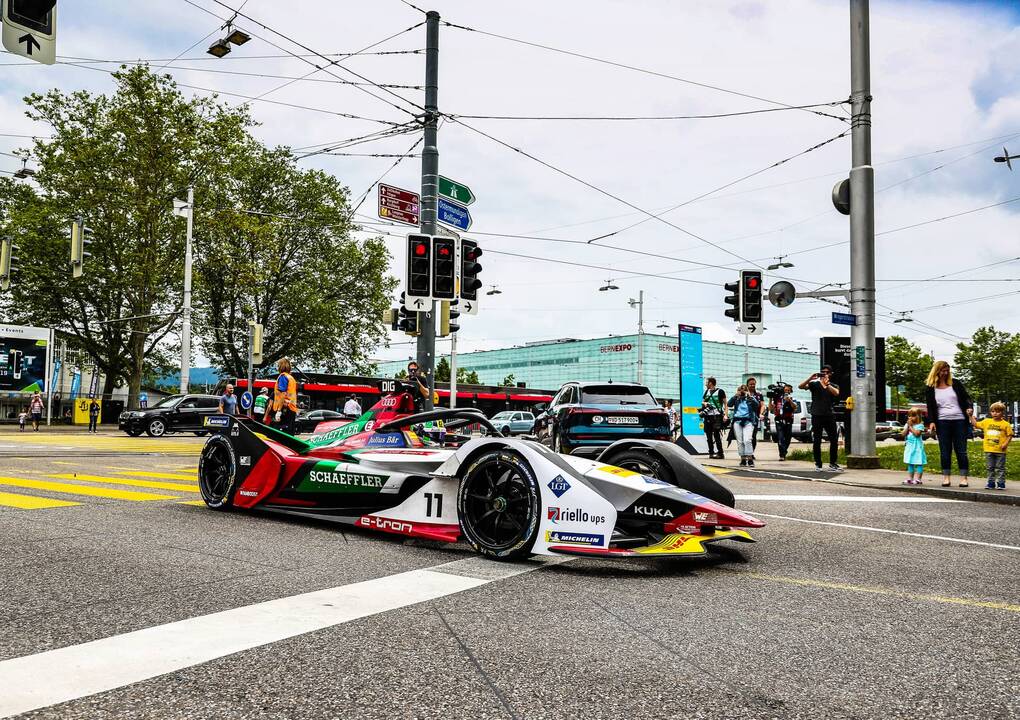 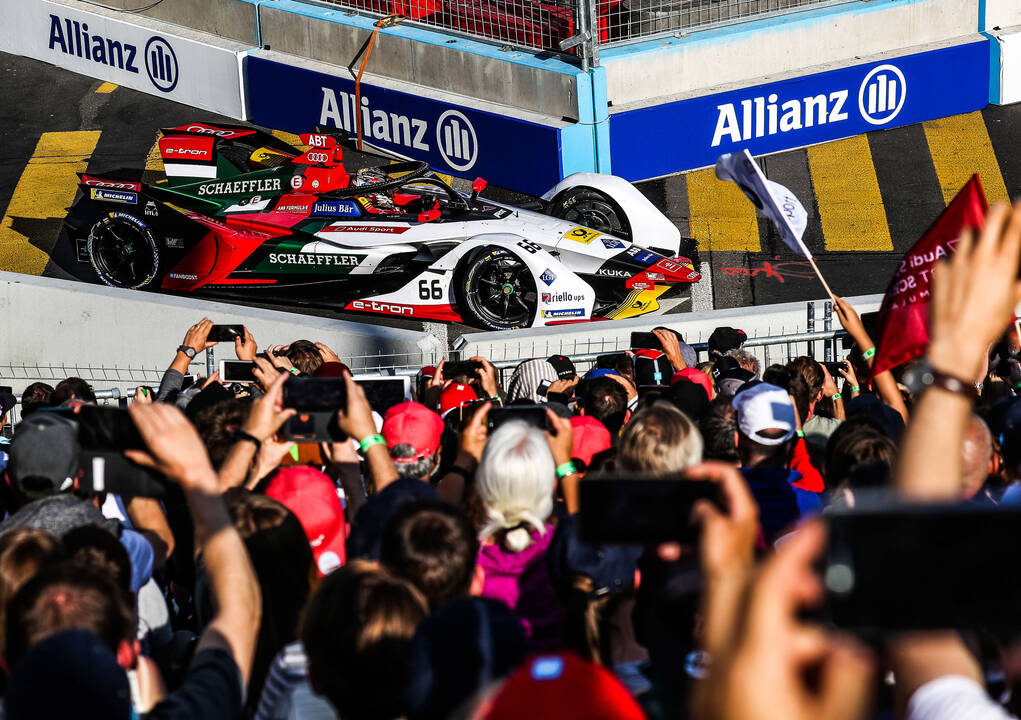 At the first E-Prix in the Swiss capital Bern, Audi Sport ABT Schaeffler scored points with both cars. However, in the Formula E title race, the team suffered a setback.

Daniel Abt and Lucas di Grassi finished in sixth and ninth positions in Bern. As a result, the gap of di Grassi in the drivers’ championship increased to 32 points. In the teams’ championship, Audi Sport ABT Schaeffler is 43 points behind DS Techeetah before the final two races. A team can still score a maximum of 94 points in the finale in New York from July 13–14.

“It was a pretty frustrating weekend for us, especially in respect to the title race among the drivers and the teams,” said Team Principal Allan McNish after the eleventh race of the season in the electric racing series. “Even so, Lucas still scored two points from nineteenth on the grid. As a result, he continues to be in the title race. Daniel fought hard for sixth position today. We still have two races in New York. Everyone knows that we never give up.”

Having qualified seventh, Daniel Abt missed Super Pole of the fastest six drivers by just 119 thousandths of a second. “As a result, I lost my chance for a better spot on the grid,” said the German. “In the race, we simply weren’t fast enough.”

Lucas di Grassi had to settle for nineteenth on the grid in Bern. “I didn’t manage a good lap. I had zero grip,” said the Brazilian. “The race went much better. I overtook a lot of cars and, considering my starting position, extracted the maximum.”