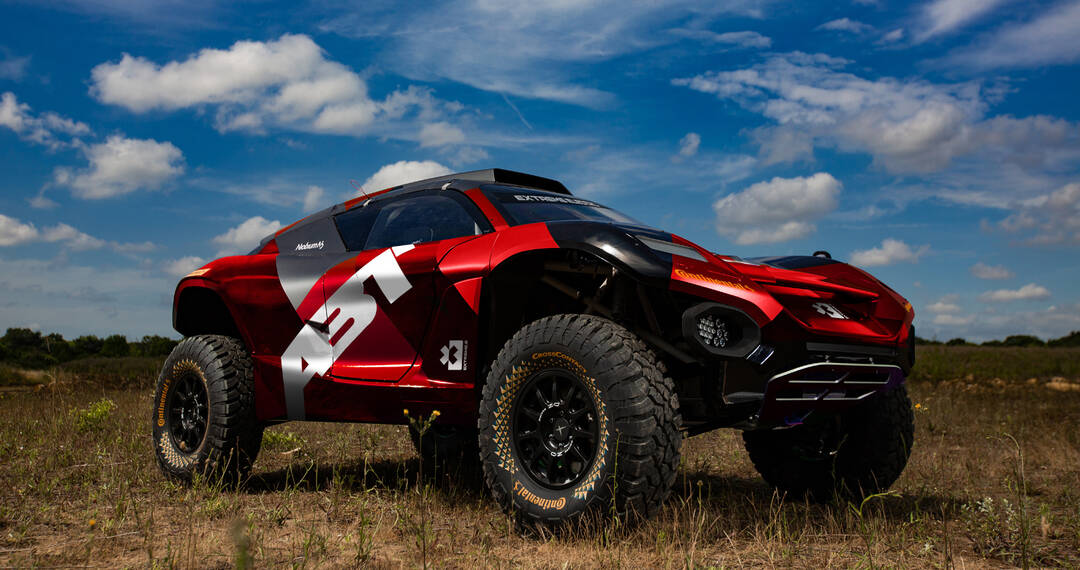 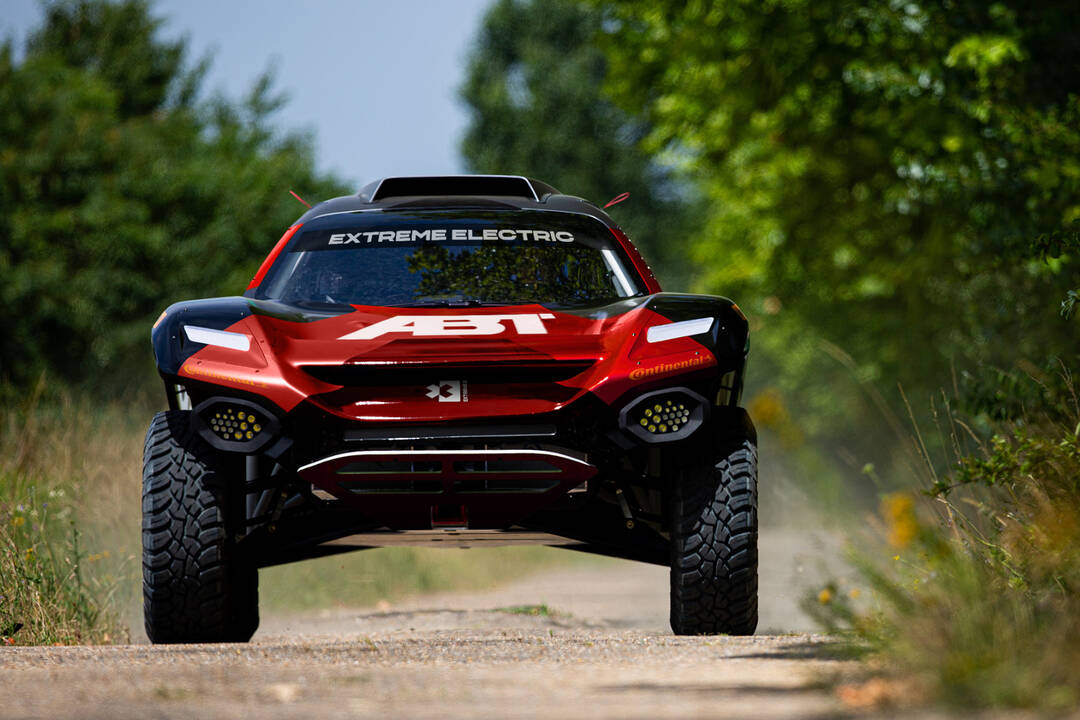 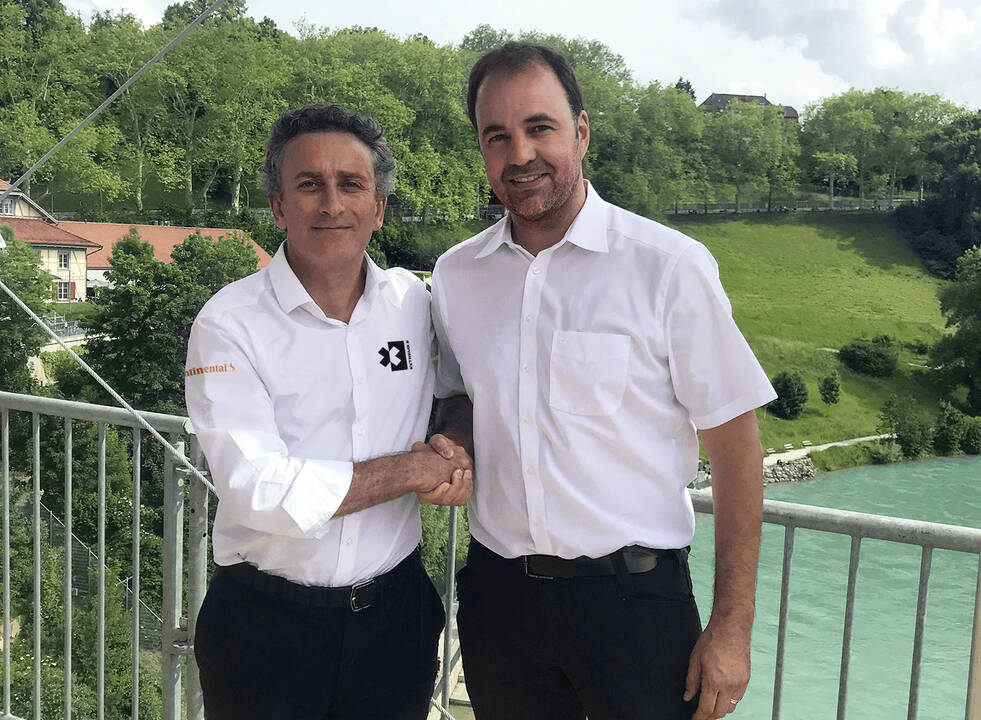 ABT to race in Extreme E

ABT Sportsline is tackling an all-new challenge: the company will compete in the Extreme E racing series to be held with fully electric SUVs starting in 2021. At spectacular locations such as the Himalayan Mountains, the Arctic or an island in the Indian Ocean, twelve teams will compete against each other and, at the same time help raise awareness of climate change.

“At ABT, we love innovations, competition, electric mobility and the feeling of being involved as trailblazers in something that’s completely new,” said CEO Hans-Jürgen Abt. “That’s why we became active in Formula E from day one in 2013 and that’s why we also decided to become a member of the Extreme E family. We firmly believe in this revolutionary concept – both in terms of the competition and in terms of marketing it off the track.”

Extreme E differs from anything we’ve known so far. The series takes electric motorsport to the most spectacular and famous places in the world – in order to demonstrate the performance of fully electric SUVs and in order to draw attention to the challenges of the respective eco-system.

“Extreme E with its all-new challenges is a perfect fit for participants that love competition with all their heart. I’m excited to see how ABT will do,” says Formula E founder and Extreme E inventor Alejandro Agag. “ABT Sportsline was one of the first teams to have committed to new Formula E series six years ago and I’m delighted to welcome them as one of the first teams to Extreme E.”

The racing mode is similar to that of a Football World Cup: 12 teams, each with one car, compete in two groups of six teams each. Everyone goes head to head with everyone else within one group. The two best group finishers make it into the final. With eight cars in the final, a play-off system of a quarter-final, semi-final and final starts. The tracks consist of eight to ten kilometre long off-road stretches on which the drivers have to pass through several gates.

Whereas other racing series are focused on standardised live broadcasts, conventional TV programming and pure motorsport fans, Extreme-E stands for complex cinema-style production, distribution on channels like Netflix, Amazon Prime and Formula E’s international portfolio of channels. The series combines competition with sustainability. All races will be accompanied by cameras, drones and on-boards. The footage will be used to create formats for diverse channels and target groups.

“The team behind Extreme E consists of people we’ve known for years and whom we trust one hundred percent,” says ABT Sport Director Thomas Biermaier. “Our company has been active in various motorsport categories for nearly 70 years. Now we look forward to the next spectacular chapter with Extreme E.”

By the way, the teams’ home away from home during their journey around the world is spectacular as well: the former Royal Mail Ship St. Helena that has been completely converted and equipped with the latest eco-friendly technologies will serve as the floating paddock with garages, accommodation and hospitality lounge for all the teams and partners.