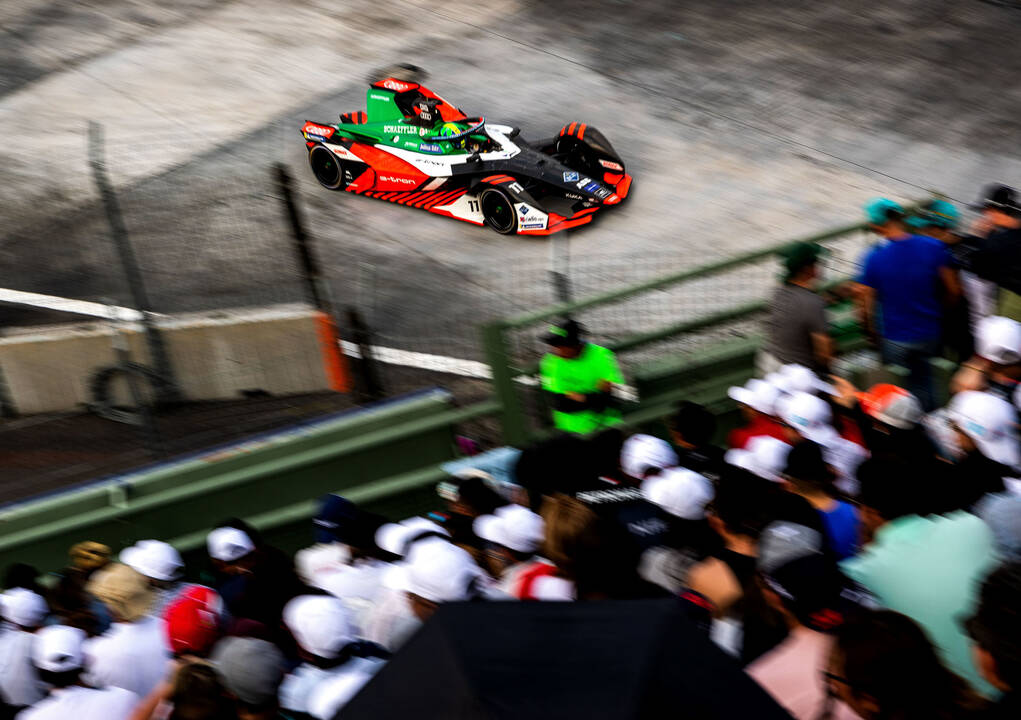 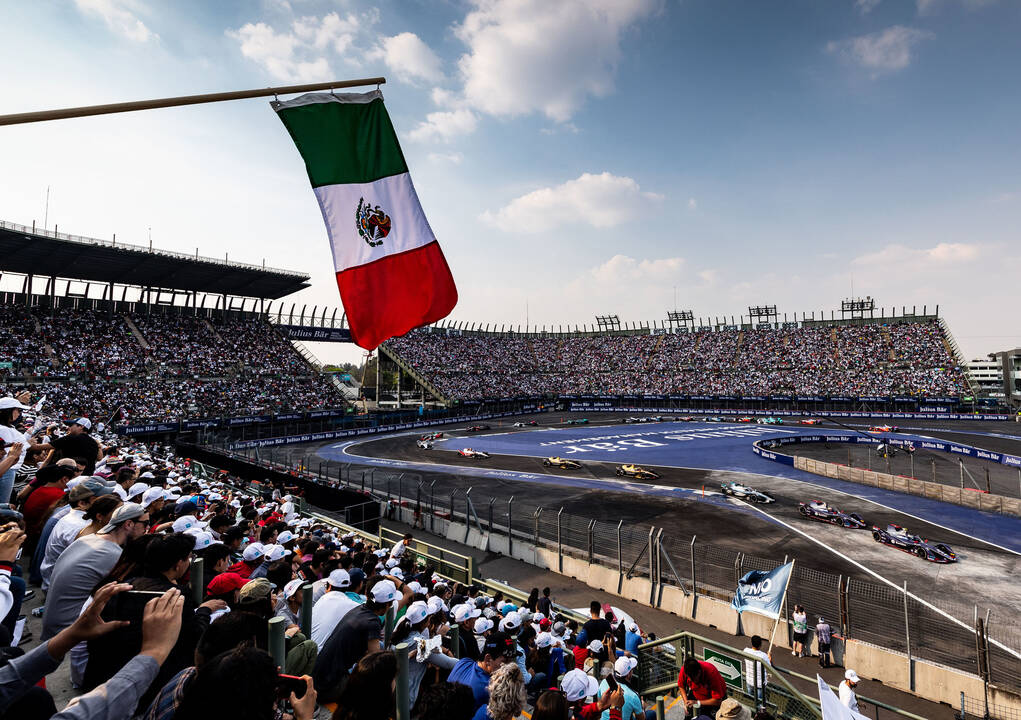 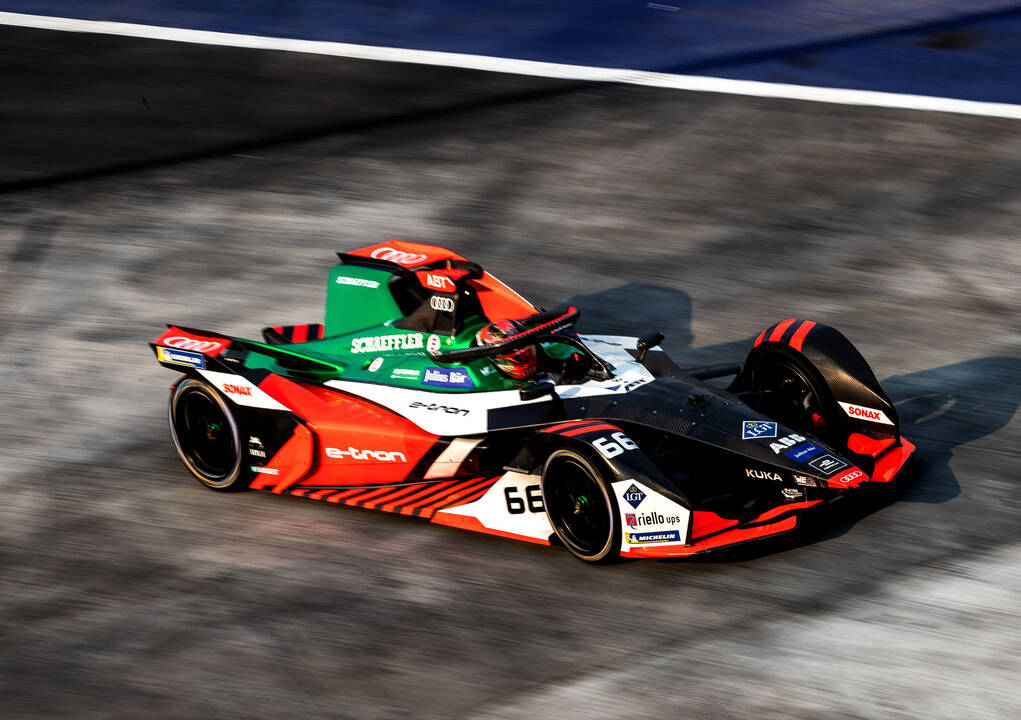 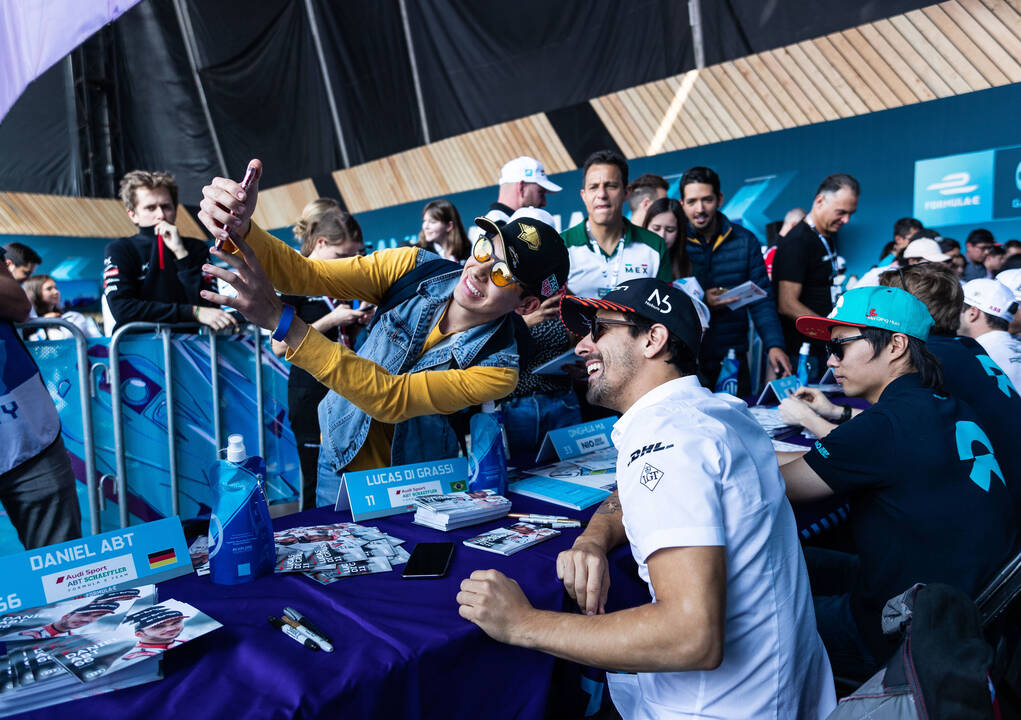 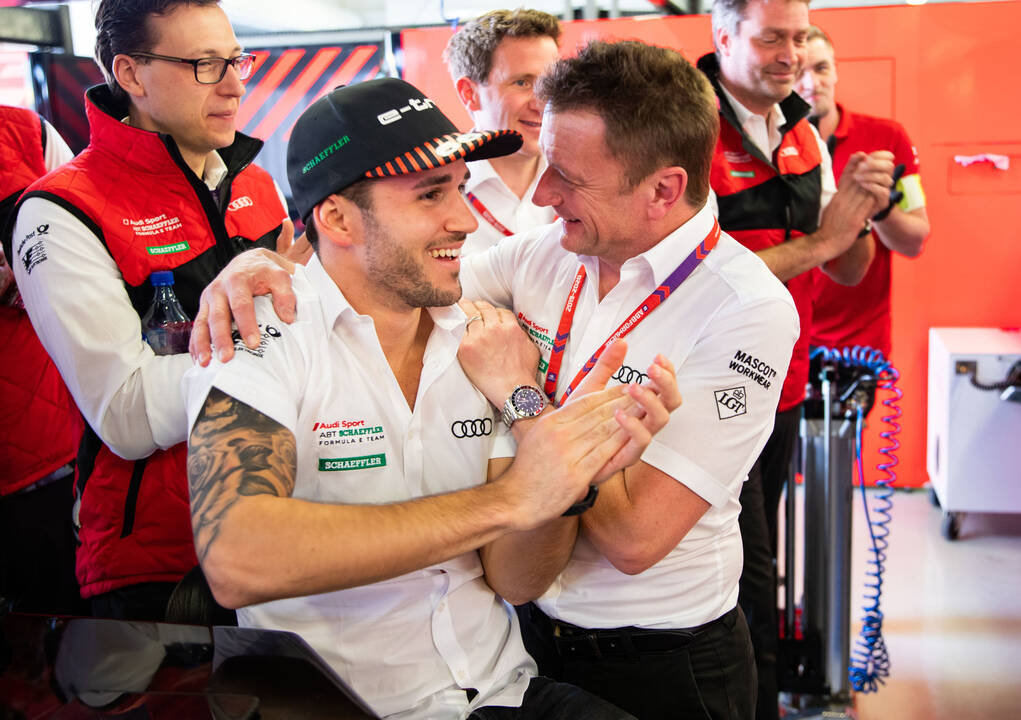 Turbulent day for Audi in Formula E in Mexico

After three consecutive victories, Audi Sport ABT Schaeffler had to settle for 6th place for Lucas di Grassi in the 2020 Formula E race in Mexico City. Teammate Daniel Abt was able to start the race after a massive accident in practice, thanks to a huge team effot.

In 2018, Daniel Abt celebrated his first ever Formula E victory at the Autódromo Hermanos Rodríguez circuit. This time, the race day seemed to be over for the German as early as 8 AM: Due to a software communication problem, Abt crashed into the barrieres at the end of a straight. “This was the most violent impact of my career,” said Abt, who was flown by helicopter to a hospital for examinations as a precaution. “I am glad that the cars are so safe and that I survived today almost unharmed. It was a great achievement of my crew to get the car ready to race again. But of course, it was clear that it would be a very difficult race for me from almost the back of the field and with practically no practice. Now it’s all about getting fit again before Marrakesh.”

Lucas di Grassi fought his way up to 6th from 15th on the grid in another spectacular Formula E race in front of an impressive crowd. This allowed the Brazilian to defend his 5th position in the Drivers’ standings of the all-electric racing series. “This was a tough race,” said di Grassi. “Although we scored good points, I’m not 100 percent happy. We did not have the pace in the race to move up further. We have to work hard to get stronger in qualifying, but also in the race.”

“This was a turbulent day for us,” said Team Principal Allan McNish. “For Daniel, it started in a bad way with the crash, and for Lucas, with the difficult qualifying, it didn’t get off very well either. But, we still scored important points. Coming through from 15th on the grid to 6th keeps Lucas right in the title fight. That Daniel was able to start at all was a great team effort. It wasn’t an easy day for us, but we’re already fully focused on the next race in Marrakesh.”