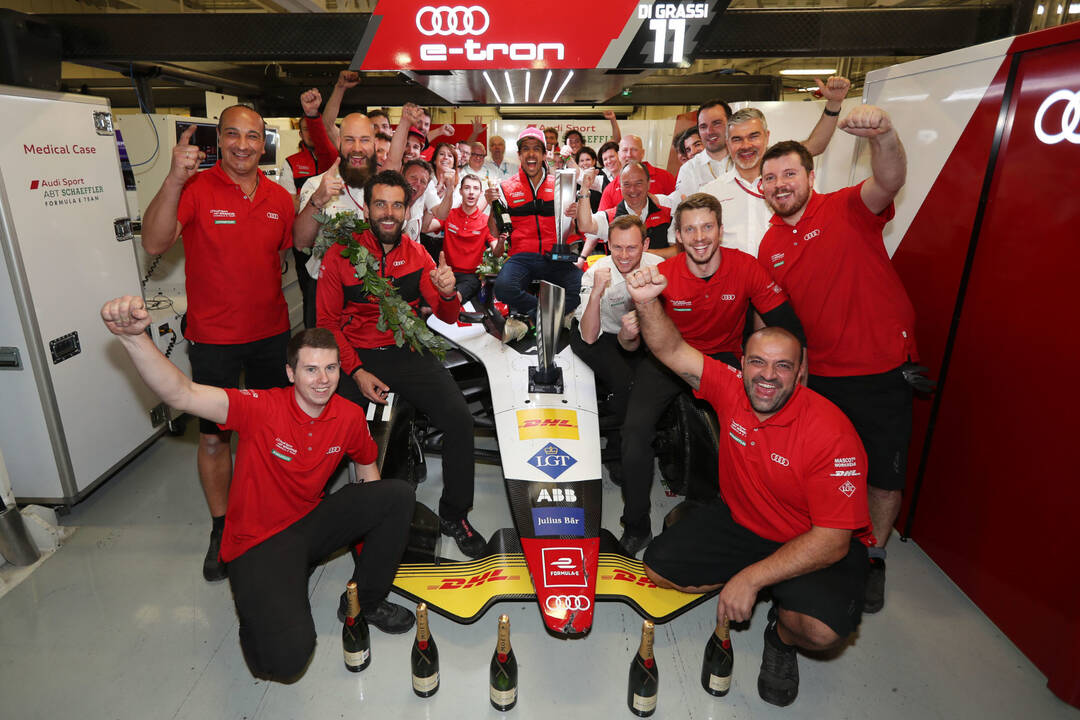 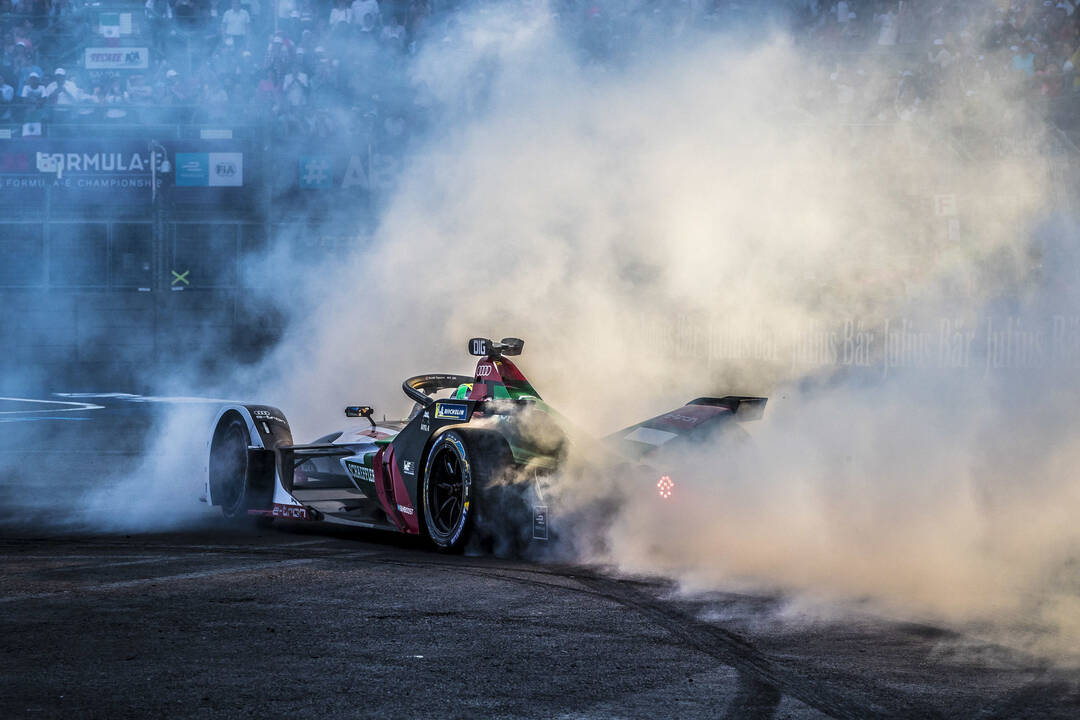 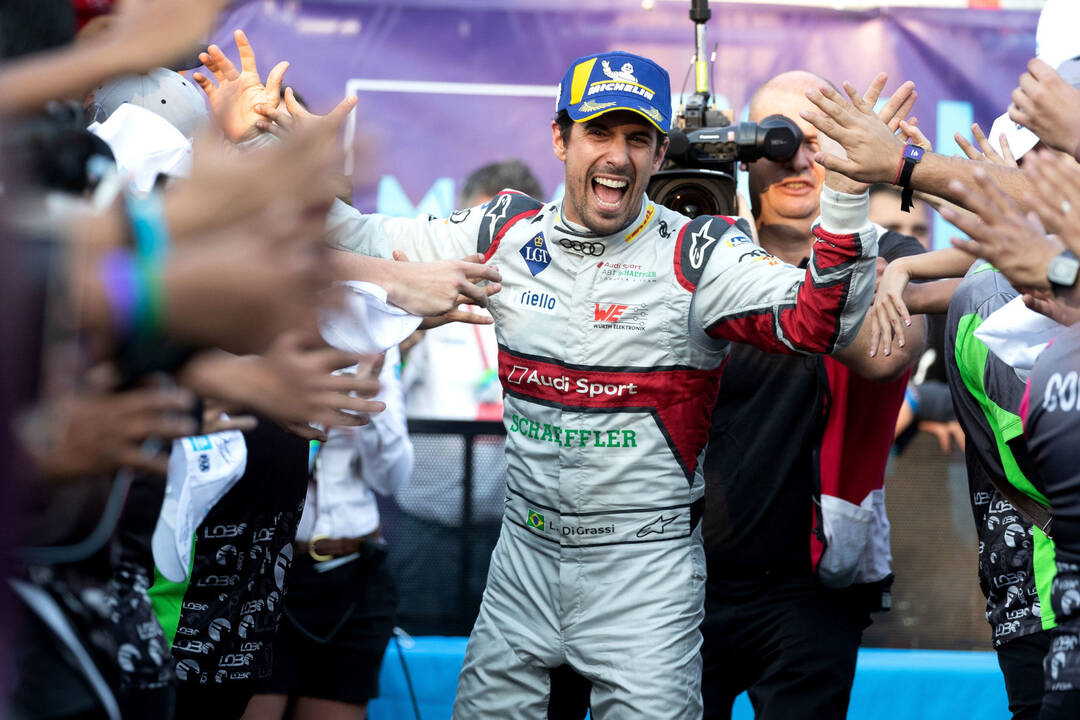 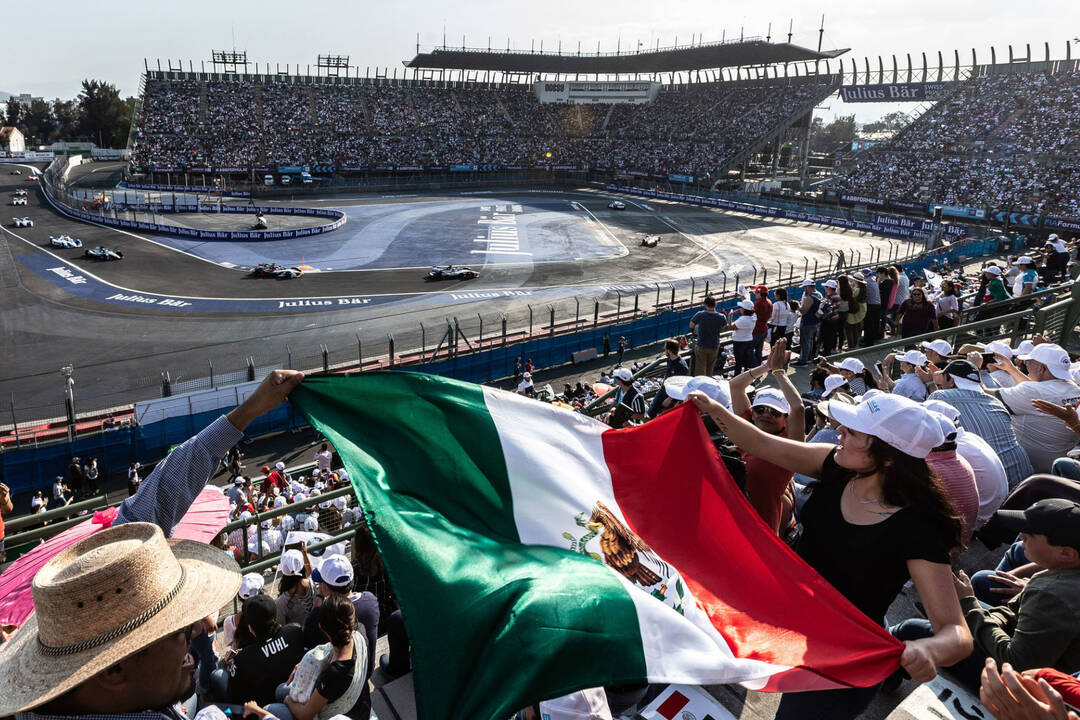 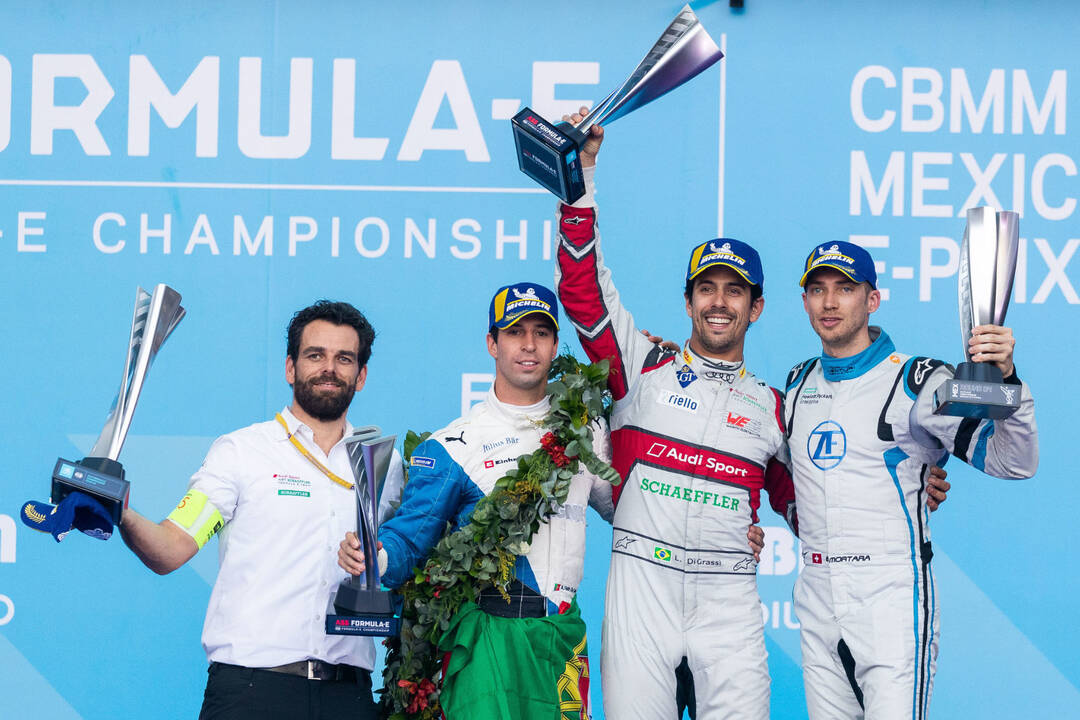 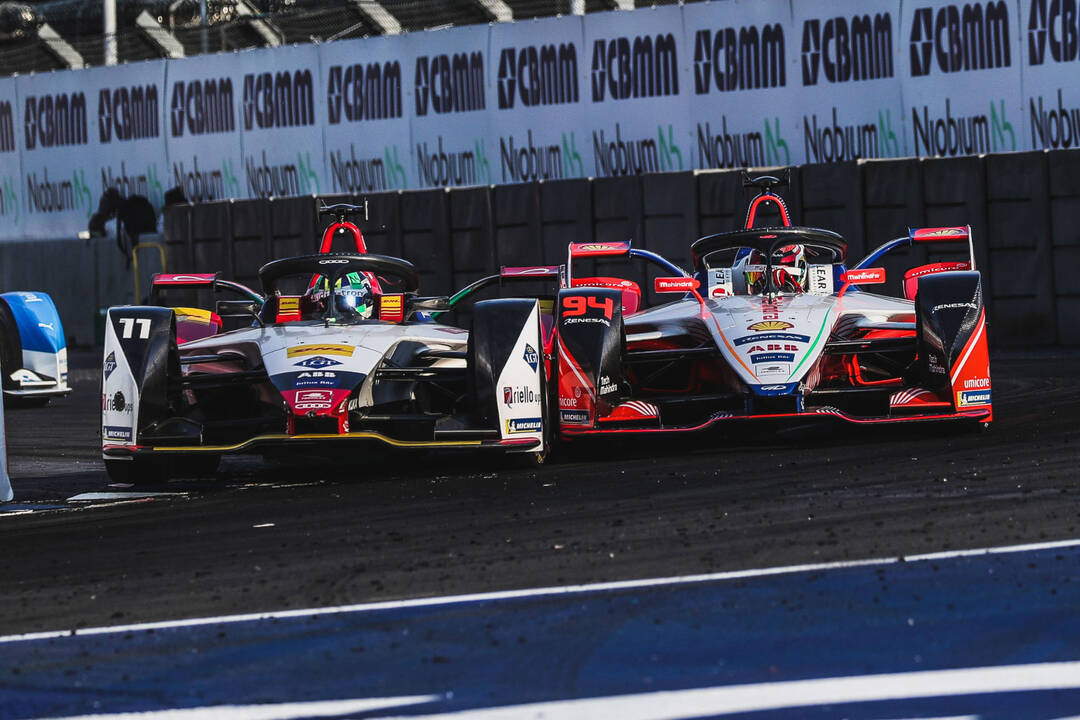 For the third time in a row, the Audi Sport ABT Schaeffler team has won the E-Prix in Mexico City. In front of packed grandstands at the Autódromo Hermanos Rodríguez circuit, Audi driver Lucas di Grassi notched up his ninth Formula E victory with a spectacular photo finish after a breathtaking maneuver in the last second.

Contributing to the triumph in Mexico was the efficiency of the fully electric Audi e-tron FE05 in a gripping and turbulent race. While his closest rivals had to conserve energy in the fight for victory during the final laps, the Audi driver was able to continue to attack and overtake the leading Mahindra, driven by Pascal Wehrlein, with a stunning overtaking maneuver just before the finish line. Previously, the Brazilian had already taken second place from Nissan driver Oliver Rowland.

“That was probably the best race of my Formula E career,” said di Grassi. “Initially, it was all about staying cool and saving energy. At the end, it was about getting the overtaking maneuvers right, because it’s extremely difficult to pass on this track in Mexico City. I swept past Oliver Rowland when he fired up his Attack Mode. After that, Pascal Wehrlein defended his position very aggressively. Still, I managed to overtake him in a crazy final lap and score victory. My adrenaline level was extremely high and I could hardly believe that it worked. Thank you to everyone at Audi Sport who worked so hard to build such a great car.”

Thanks to his first win of the season, di Grassi now moves up to fourth overall in the drivers’ standings of the ABB FIA Formula E Championship. Audi Sport ABT Schaeffler defended its fifth place in the teams’ classification after four of thirteen rounds in the fully electric race series.

“Three straight wins for Audi in Mexico City is a great achievement,” said team principal Allan McNish. “It was a nerve-wracking race and we didn’t know how it would turn out until the very last second. The Audi e-tron FE05 was fantastic today – more efficient than any other car. This allowed Lucas (di Grassi) to snatch victory at the last moment. Such a close race is not good for my heart. Still, there will be huge celebrations tonight. Audi Sport ABT Schaeffler is back!”

“It always pays to watch Formula E races until the very end,” said Head of Audi Motorsport Dieter Gass. “It was an incredible race with an incredible finish. I’ve never witnessed such an overtaking move right at the finish – and in Mexico of all places, where overtaking is almost impossible. This is a fantastic result for Audi. Thanks to the entire team!”

Di Grassi’s teammate, Daniel Abt, also drove a strong race. After a minor error in qualifying, last year’s winner had to line up for the race from the last row of the grid. Over the course of the 45 laps, the German battled his way forward through the field from twenty-first on the grid to take the flag in tenth place, finishing in the points in the fourth race of the season.