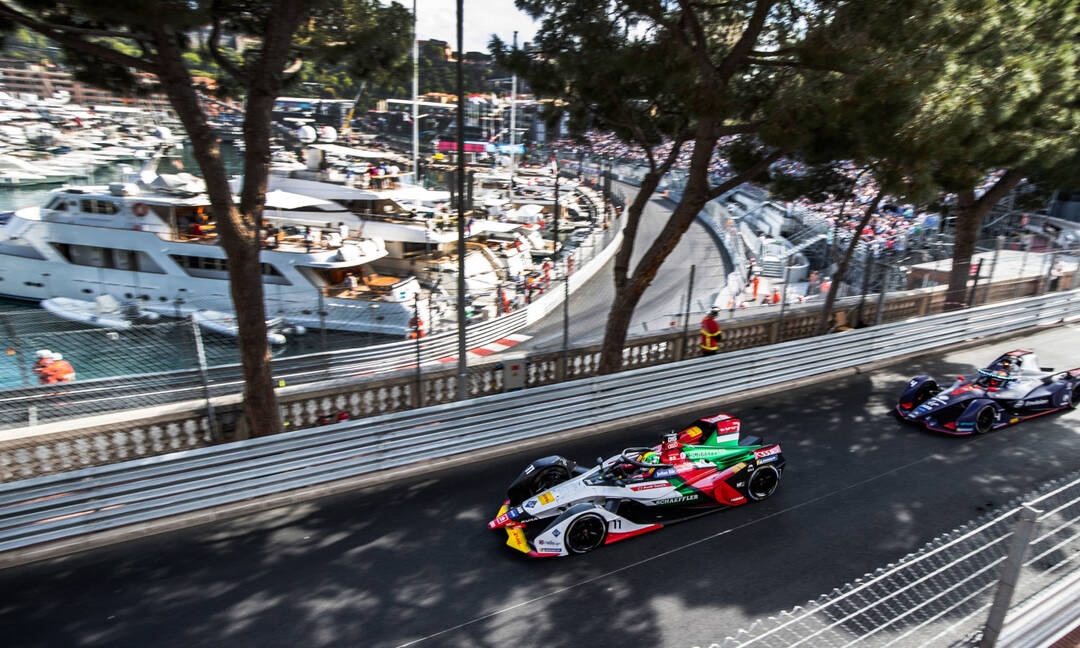 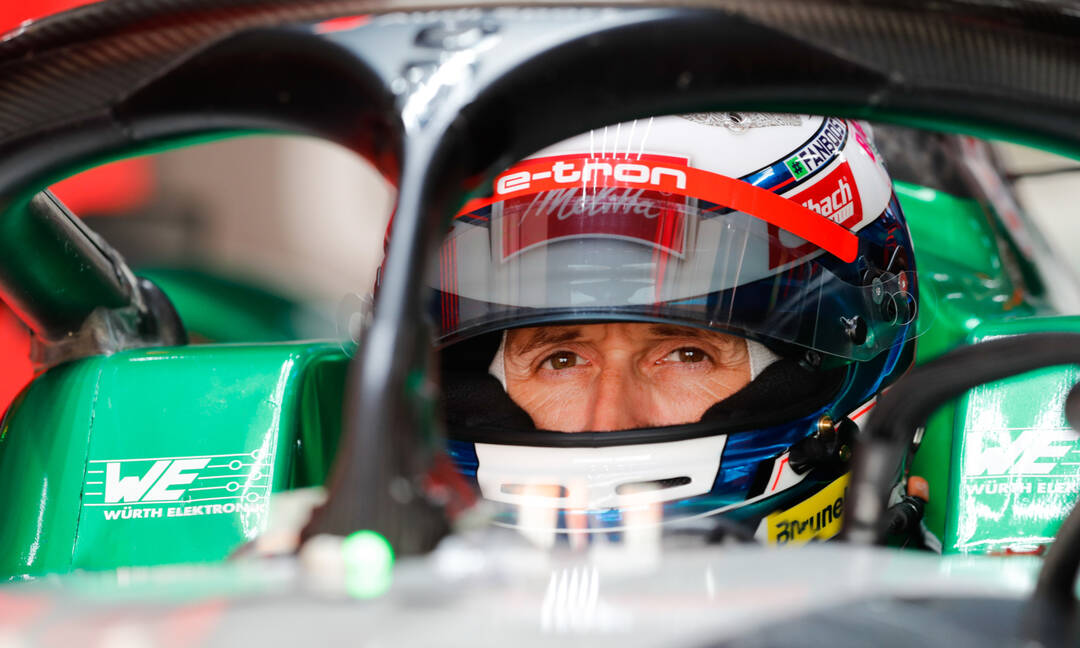 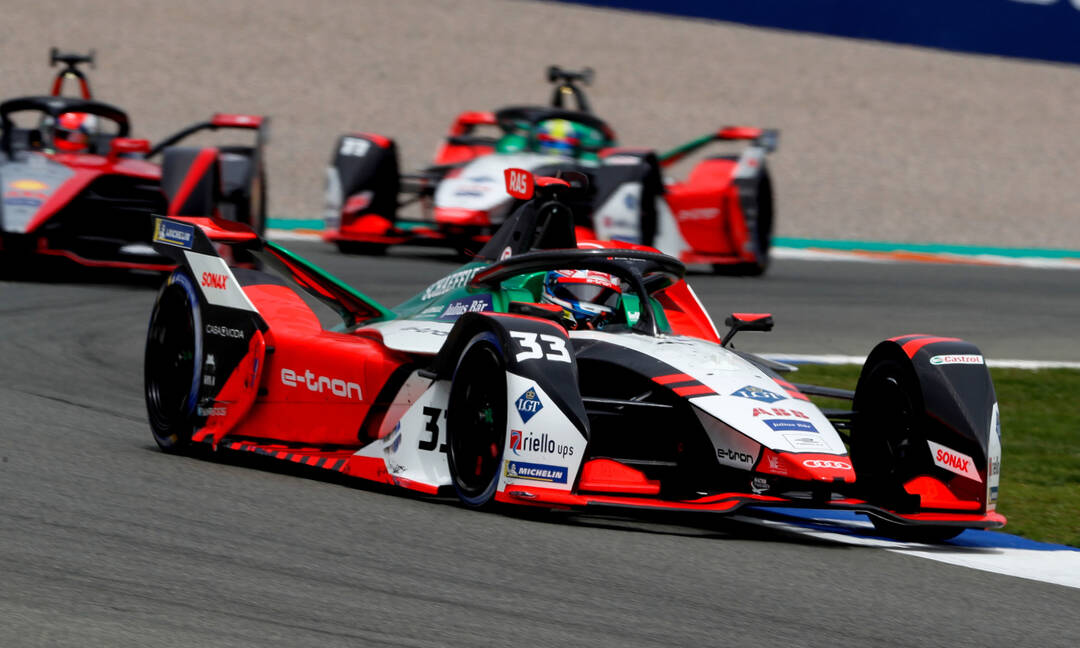 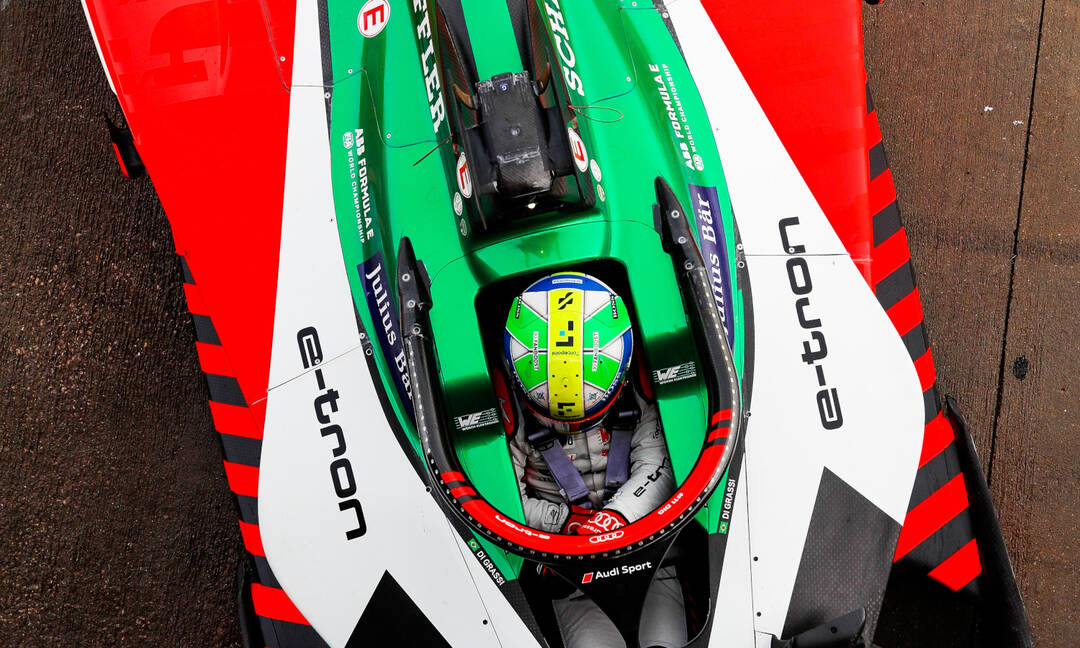 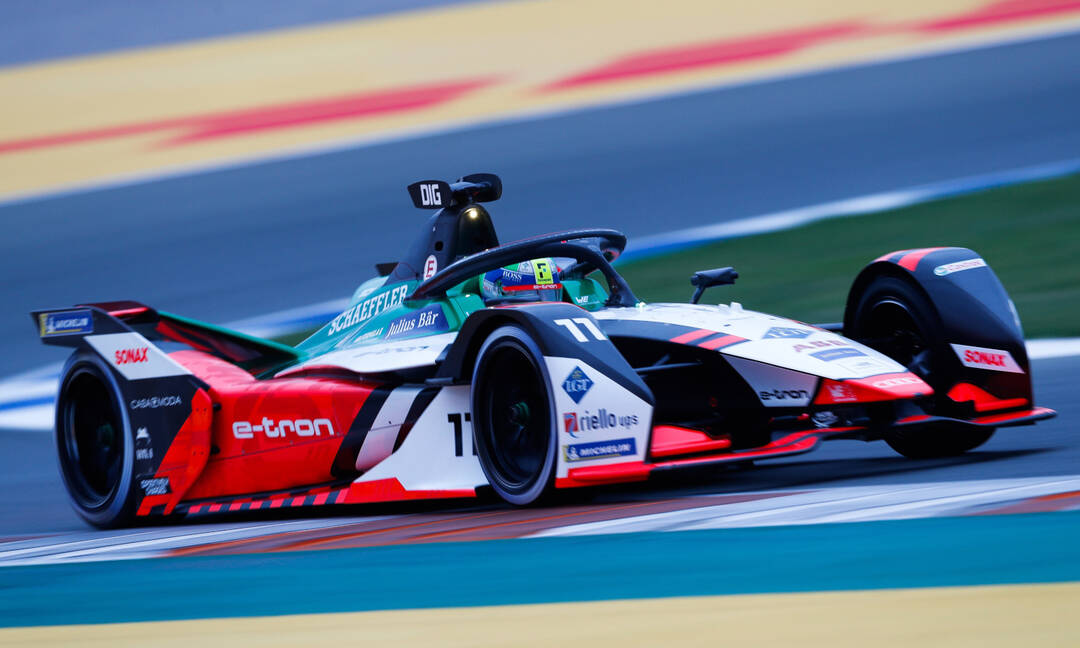 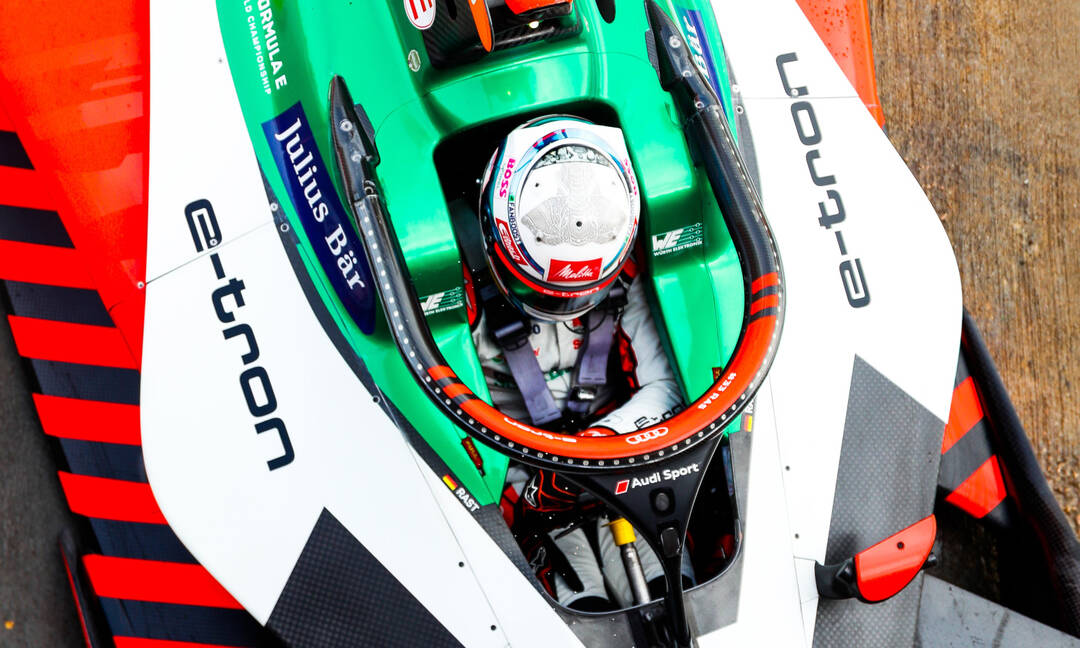 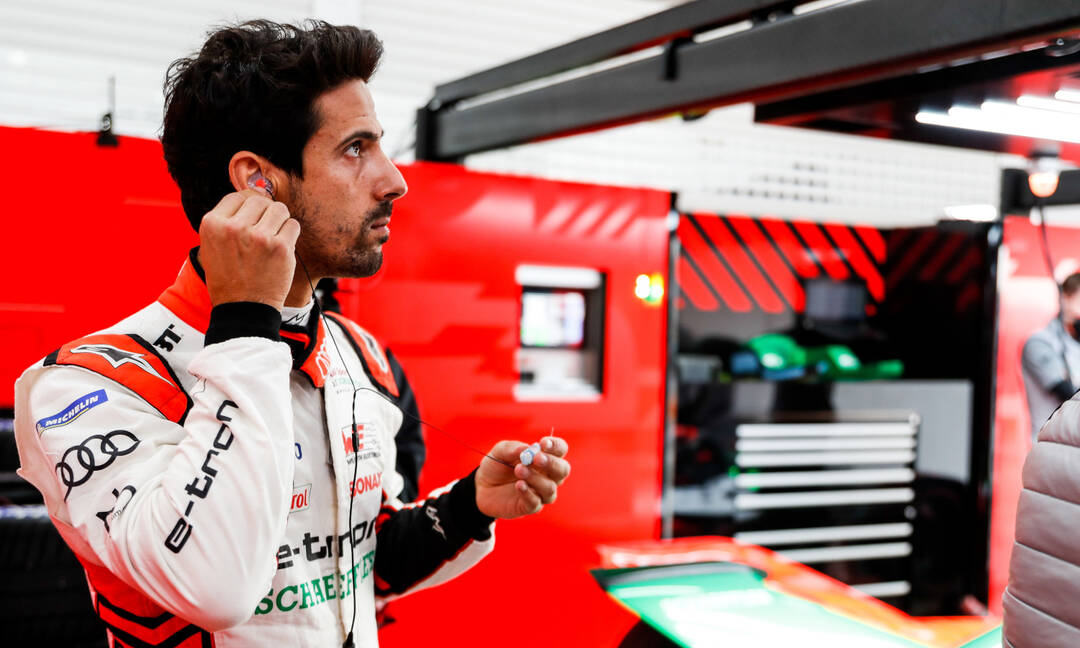 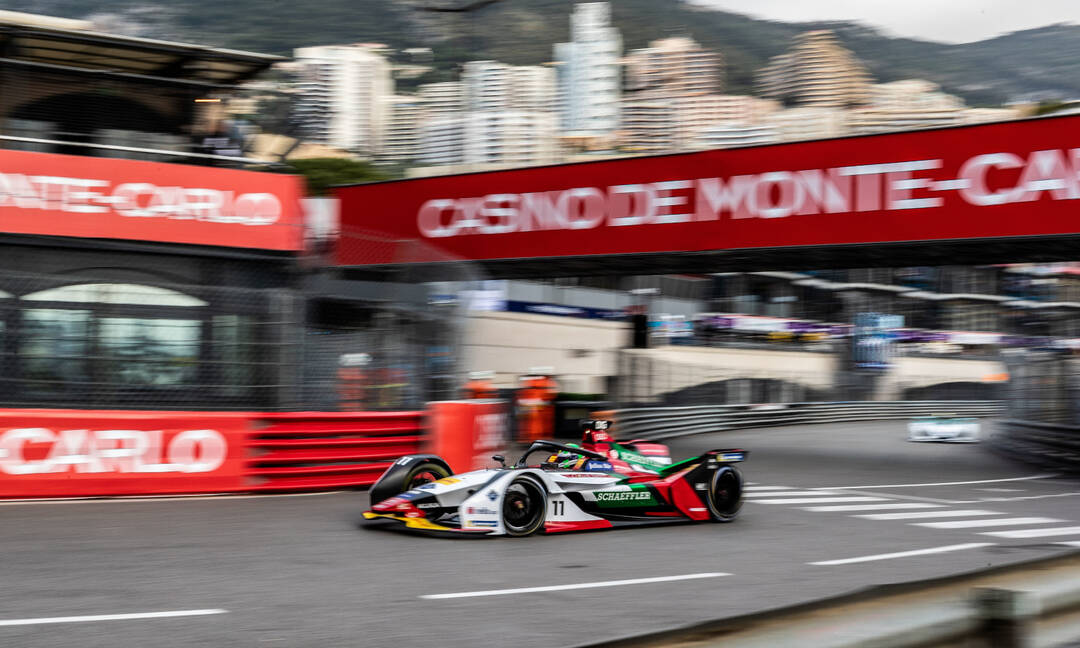 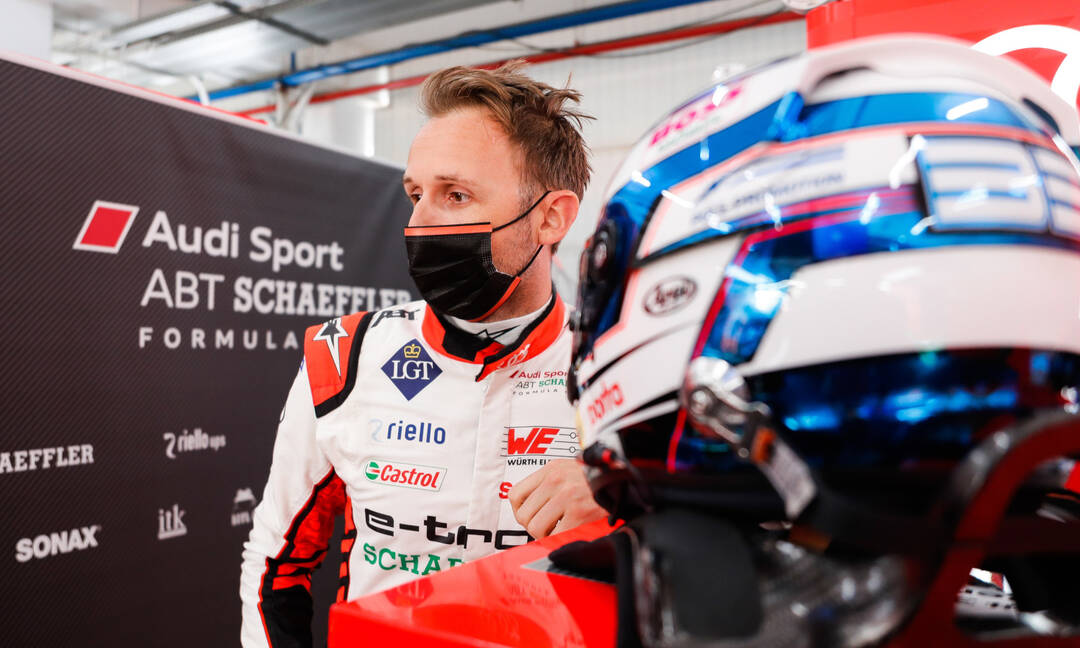 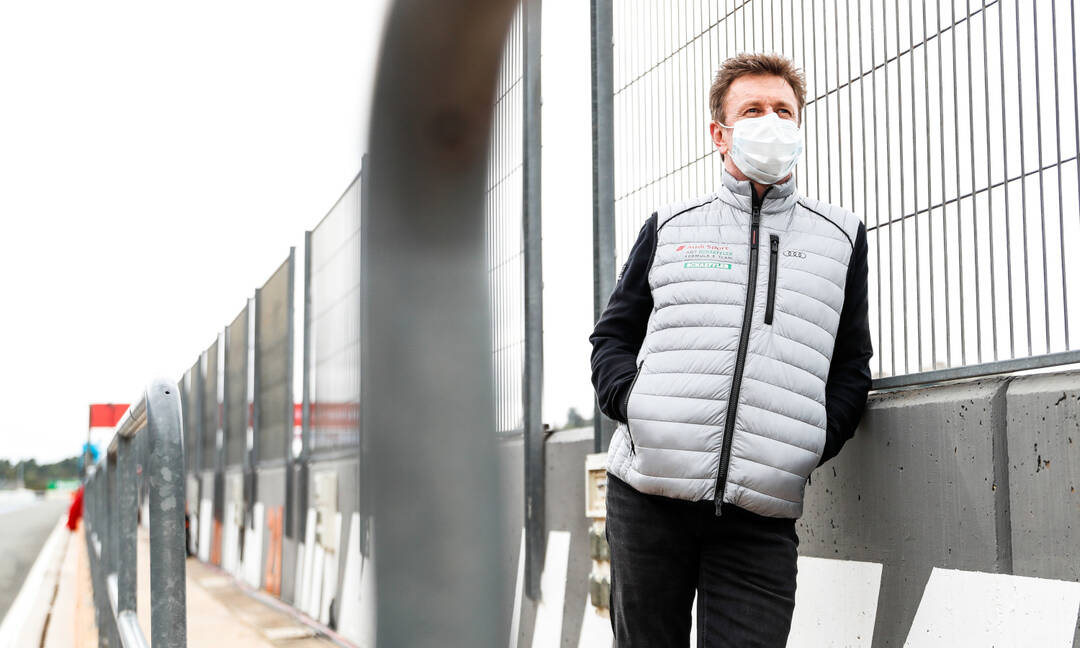 Sainte Dévote, Mirabeau, La Rascasse – Monaco electrifies fans and drivers alike. The street circuit in the Principality is the declared favorite of Lucas di Grassi and René Rast from the Audi Sport ABT Schaeffler team. Next Saturday (May 8), for the first time in its history, Formula E will be taking place on the famous longer version of the circuit, passing all of the iconic landmarks of the Mediterranean metropolis.

“Monaco is made for Formula E. For me, it’s the race that I am looking forward to the most,” says Lucas di Grassi, who has lived in the Principality for years with his wife and two children. “With the long version of the circuit, we now drive past all of the iconic places. It will be a great experience for us as racing drivers and the scenes will also be fantastic for all of the spectators watching on TV. To race near my home, where I go jogging or shopping every day, is very special.”

Through the first corner at the Sainte Dévote chapel, up to the casino, through the narrow hairpin at the Fairmont Hotel, into the famous tunnel, past the swimming pool, through the Rascasse and back onto the start-finish straight: The circuit, which has been newly homologated by the FIA (Fédération Internationale de l’Automobile) for Formula E and has a length of 3.320 kilometers, differs from the Formula 1 version because of the curb placement at the first corner.

While Lucas di Grassi twice took second place in the three Formula E appearances in Monaco so far, running on the shortened version of the track, it is the electric debut in the Principality for his teammate René Rast. Nevertheless, he has some very good memories from the venue. “The atmosphere in Monaco is incomparable. I drove in the Porsche Supercup there five times during Formula 1 weekends and won twice,” says the German, who is currently sixth in the drivers’ standings of the Formula E World Championship. He fully shares the enthusiasm of his fellow drivers: “Even as a child in front of the TV, Monaco was the highlight of the year for me. Now, it’s one of my favorite race tracks.”

After the guest appearance on a permanent race track in Valencia, Formula E returns to a street circuit. “Racing in the heart of the city, like in Rome last time or in Monaco this weekend, that’s what makes Formula E so special,” says Team Principal Allan McNish, who also lives in the Principality with his family. The way to the paddock is only a short walk for him and Lucas di Grassi, and breakfast will still be served at their own kitchen tables. But, there is also respect. “Monaco is Monaco: it will be exciting to see whether, where and how well Formula E will overtake here. Qualifying will definitely play an important role.” While René will start in the presumably difficult first qualifying group, Lucas should find better track conditions in the last group.

Unlike the first three race weekends of the season, only one race will be held in Monaco, beginning at 4 pm (CEST) on Saturday. After a short breather, four double-headers will follow, each with two races on one weekend. Formula E appearances are planned to take place in Puebla (Mexico), New York (USA) and London (Great Britain), as well as the finale of the first world championship season with two races in Berlin on August 14 and 15.

All of the international broadcasters, including broadcast schedules, can be found online at www.fiaformulae.com.