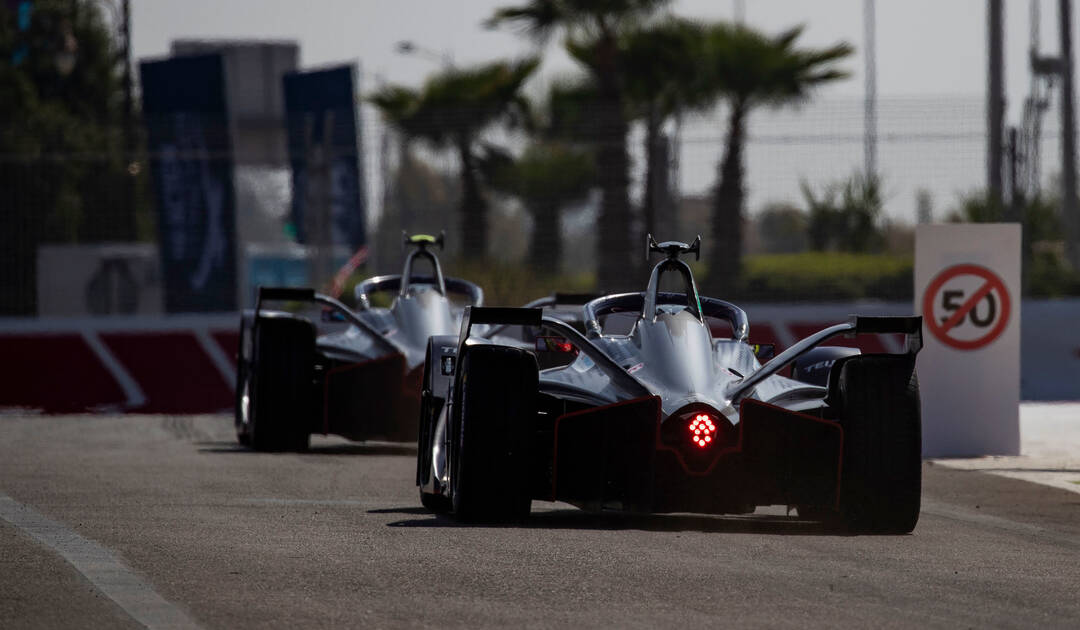 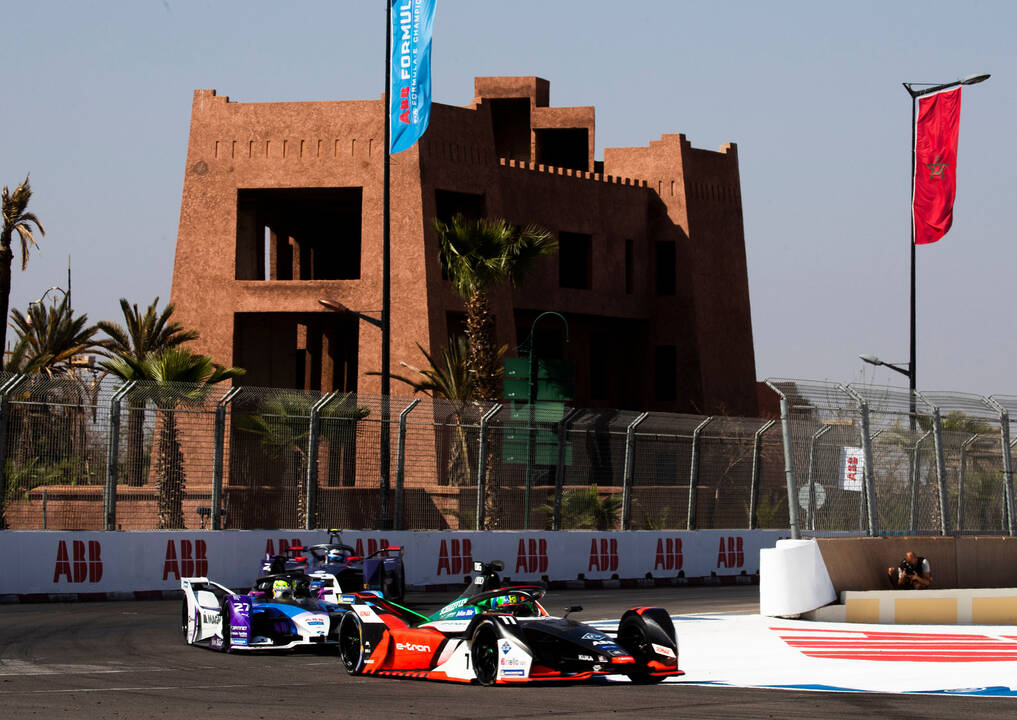 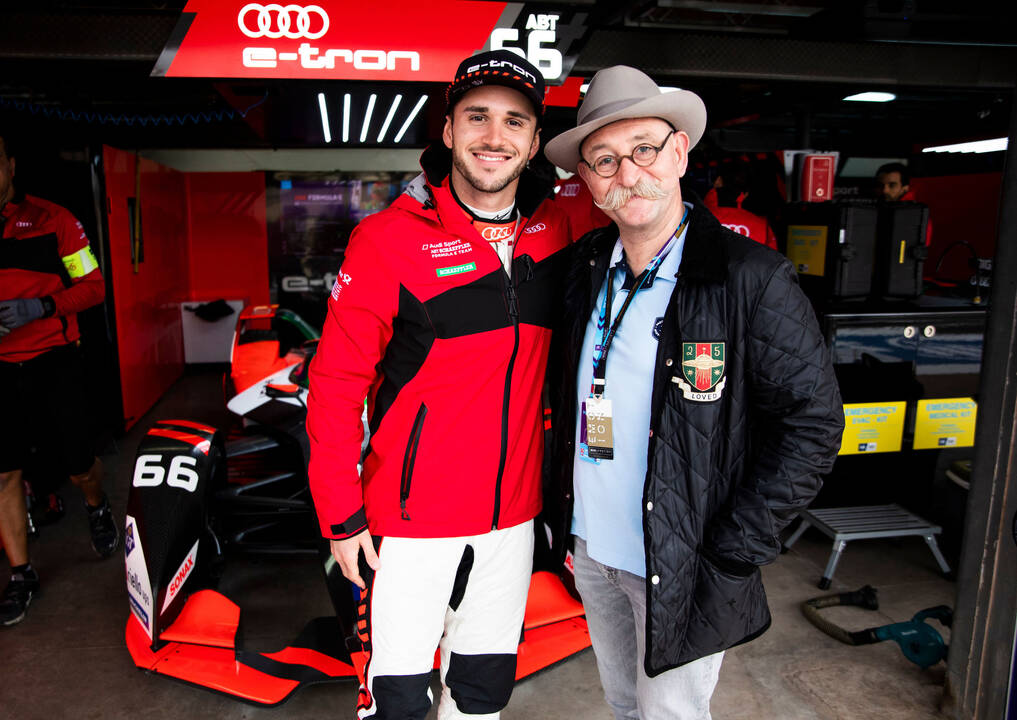 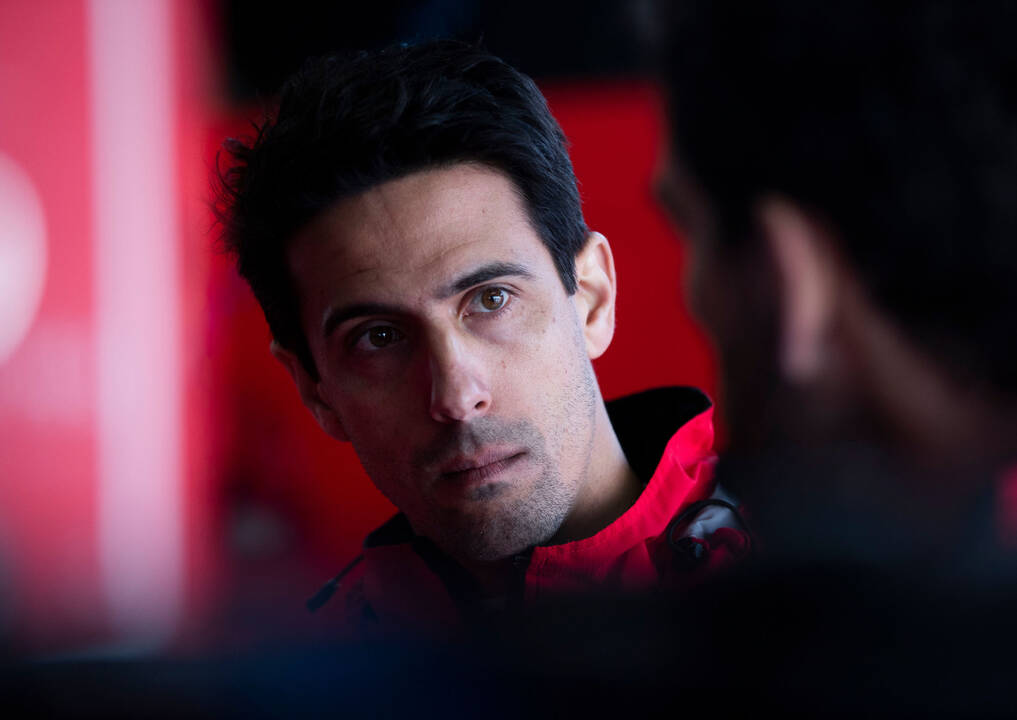 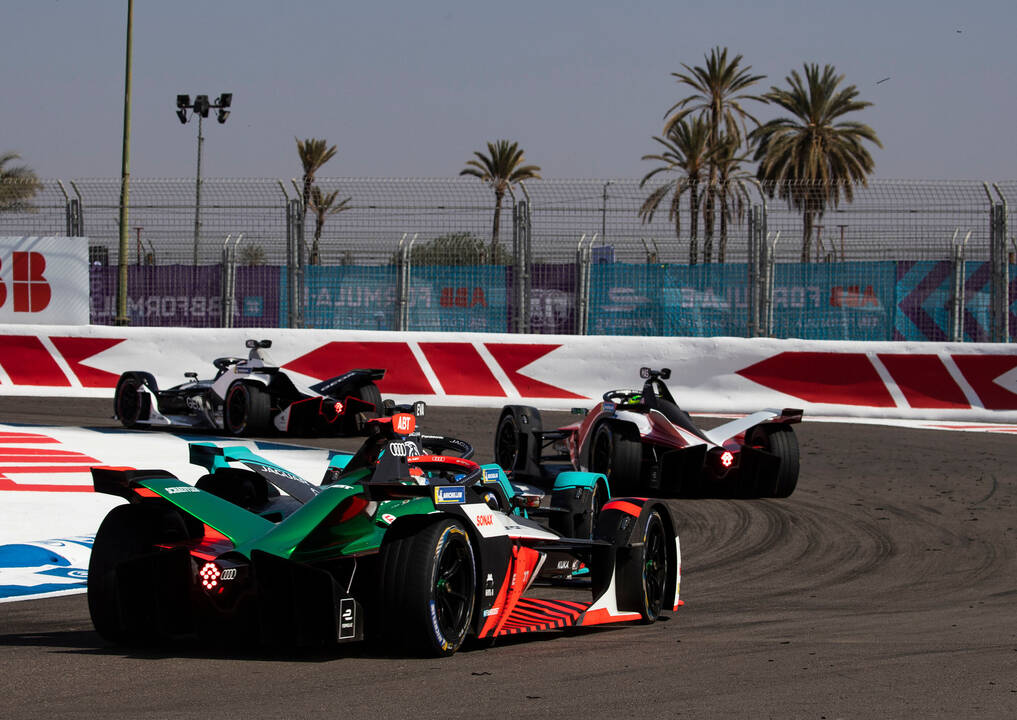 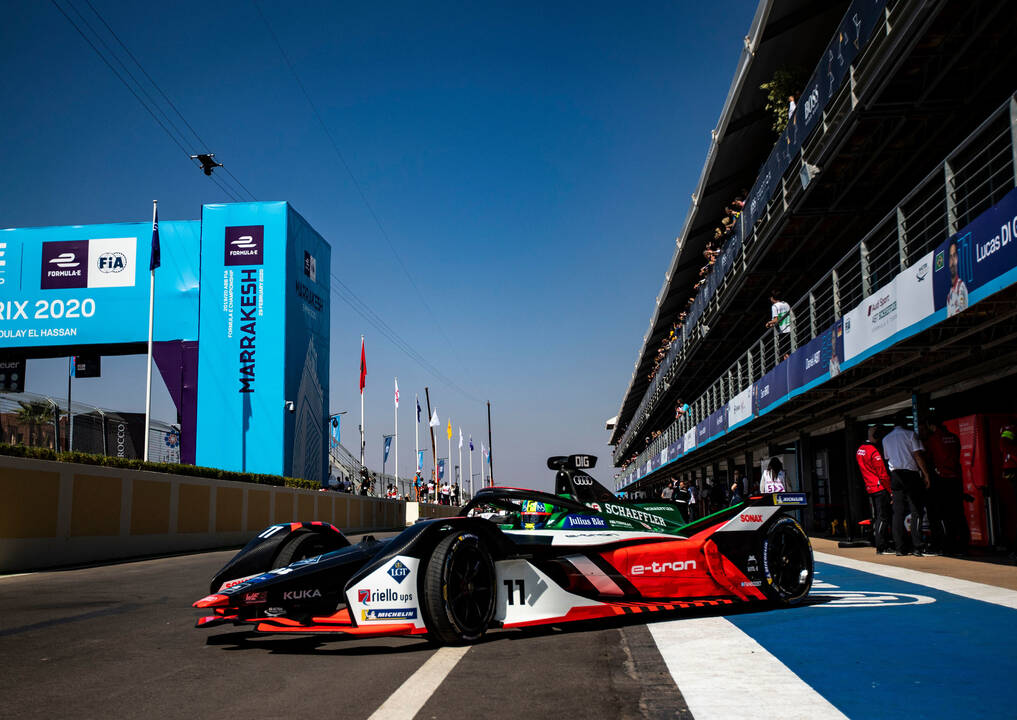 Decent score for Audi in Marrakesh

Audi Sport ABT Schaeffler driver Lucas di Grassi also collected valuable points in the fifth round of the Formula E season. With a hard-fought 7th place in Marrakesh (Morocco), the Brazilian maintained 5th place in the drivers’ championship of the electric racing series.

As the third-fastest driver of the first qualifying group, di Grassi had to settle for 13th on the grid, the best driver of an Audi e-tron FE06. In the race, the 2016/2017 Formula E Champion once again showed strong fighting spirit. With spectacular overtaking maneuvers, the Audi driver made up a total of seven places. On the final lap, he passed the Porsche of André Lotterer, who had started from 3rd on the grid.

“Thank you to the entire team, my car was really good in the race,” said Lucas di Grassi. “More is not possible at the moment with our package from such a starting position. The competition in Formula E is too strong for that.”

Teammate Daniel Abt fought against unpredictable car balance in free practice and in qualifying. As a result, the team changed the complete rear end of his Audi e-tron FE06 for the race and the German moved from 18th on the grid to finish in 14th. “Nevertheless, it was an extremely frustrating race,” said Abt. “We simply did not have pace here.”

“It’s obvious that we have some work to do,” said Team Principal Allan McNish. “Fortunately, we have some time until the next race to think about how we can improve. Daniel already had problems in qualifying. At least we scored some points with Lucas and defended 5th place in the drivers’ championship.”

Last year’s winner Sam Bird scored one point for Audi customer team Envision Virgin Racing in 10th position. Teammate Robin Frijns had to start the race from the penultimate row of the grid after touching a wall in qualifying. The Dutchman made up ten positions and finished twelfth.