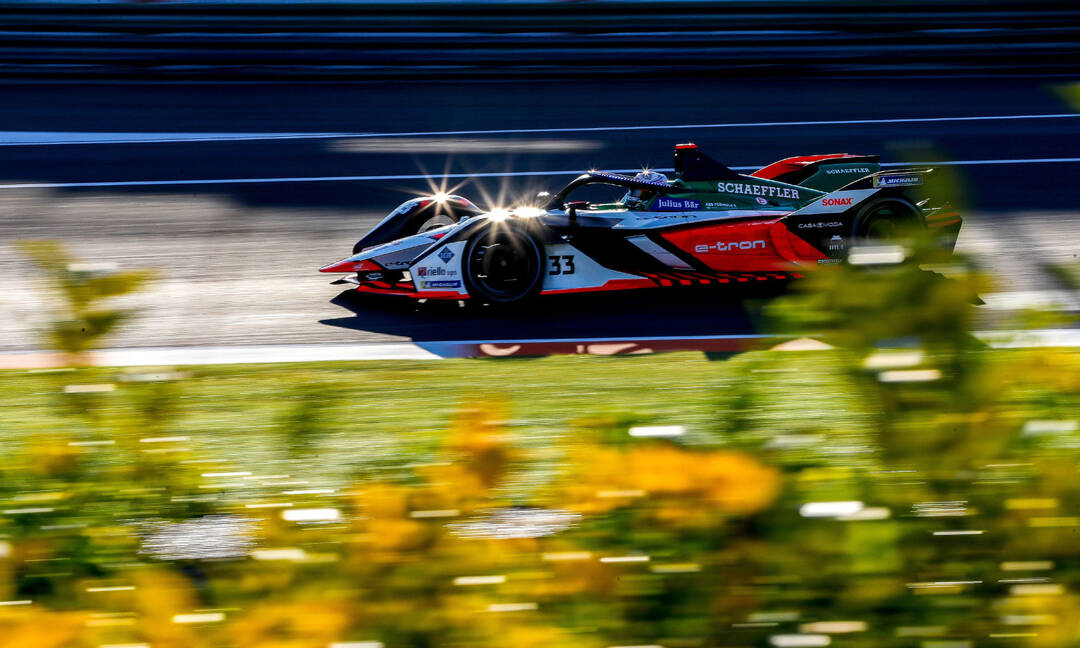 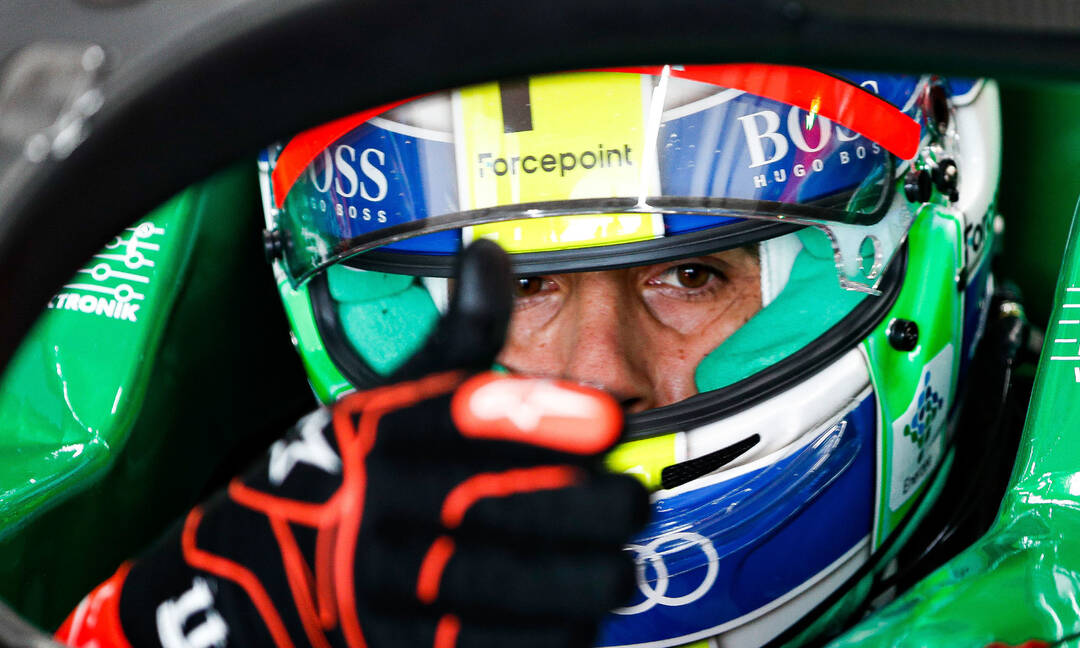 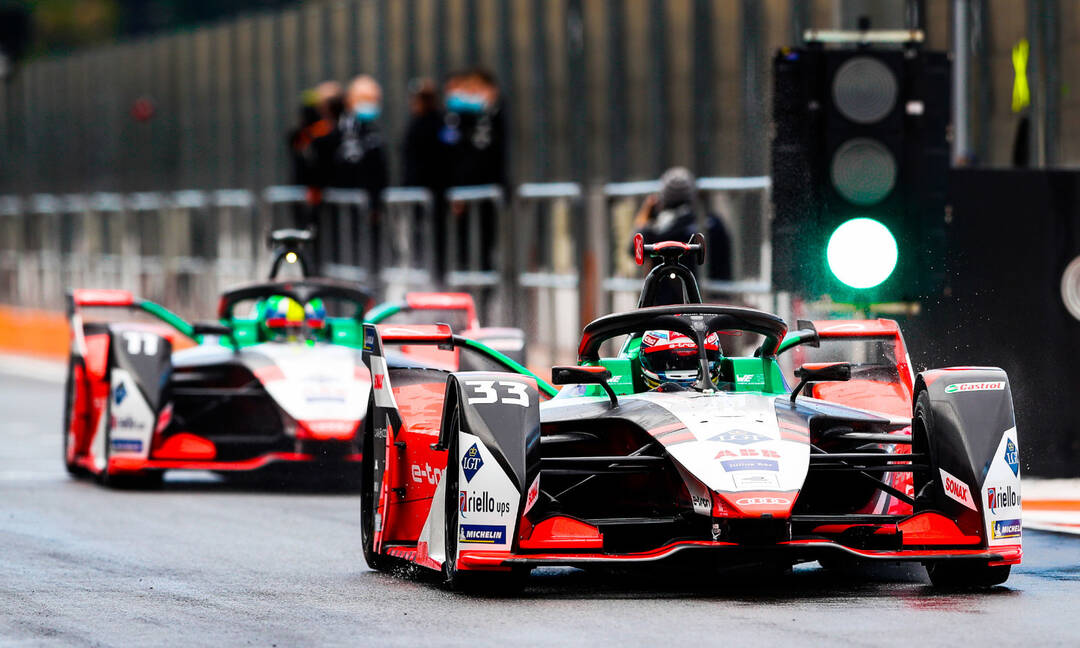 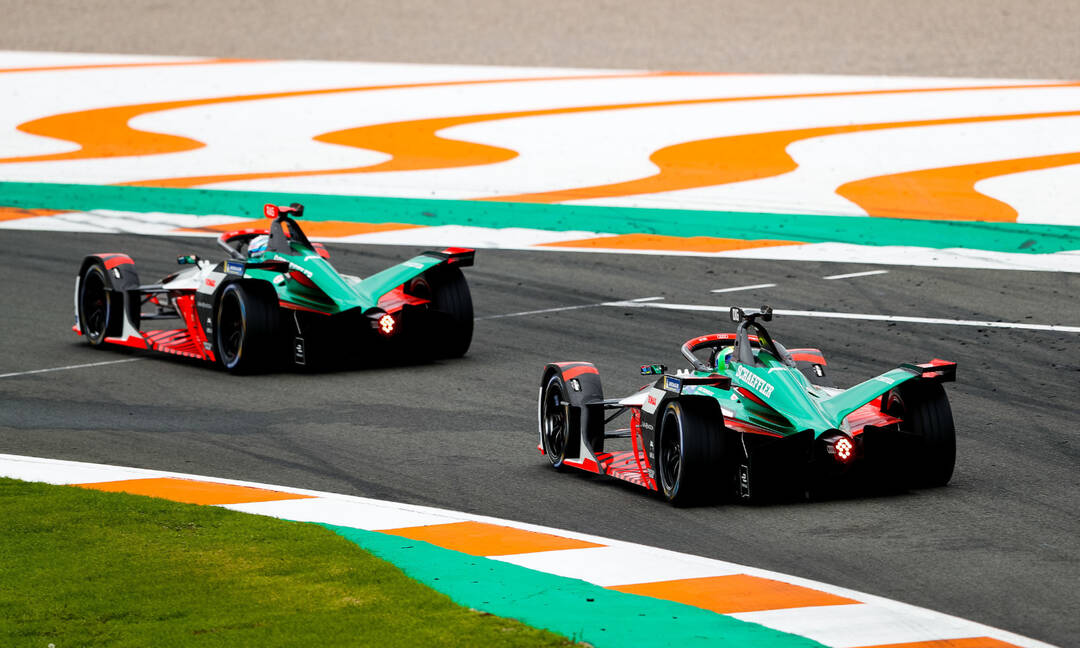 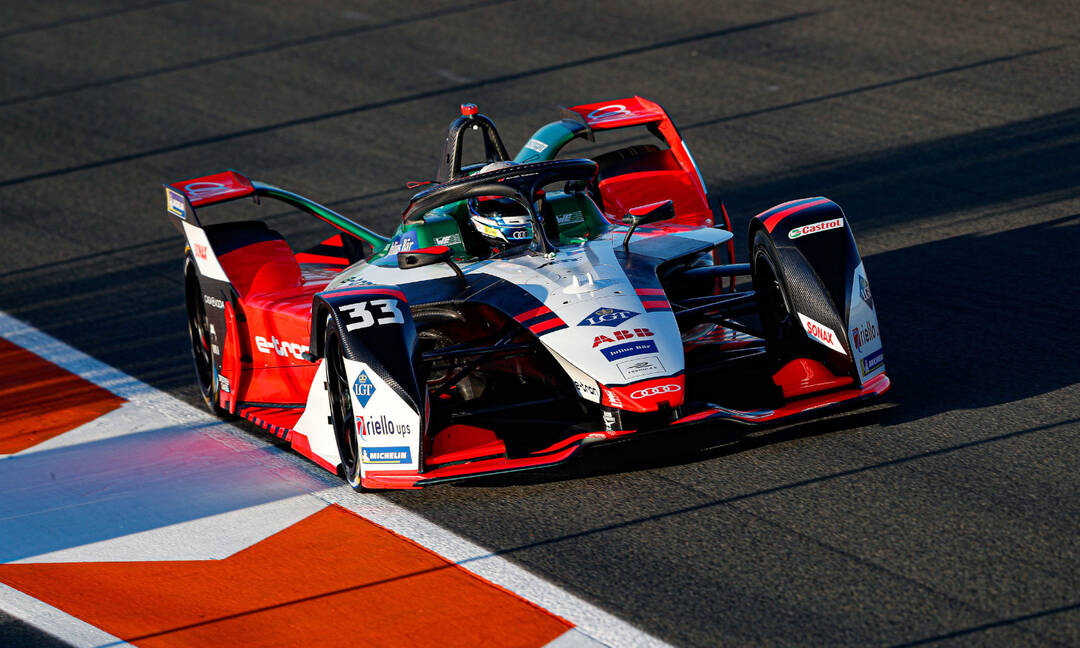 Audi Sport ABT Schaeffler begins its final season as a factory team in Formula E with big goals: Lucas di Grassi and his new teammate René Rast want to clinch victories and fight for the title in the series’ first year as a world championship. The season kicks off with two night races in Diriyah (Saudi Arabia).

With its new status as an official FIA world championship, the importance of Formula E is increasing once again in its seventh season, which begins next weekend. The motivation of the twelve teams and 24 drivers is high to make their mark in the motorsport history books by winning the title. Audi Sport ABT Schaeffler is the most successful team in the series so far with with 43 podium finishes in six seasons. The team wants to defend its leading position with Lucas di Grassi and René Rast.

“We go into every season with the clear goal of winning races,” says Julius Seebach, Managing Director of Audi Sport GmbH and responsible for Audi Motorsport. “And this time, the preparation has been even more intensive than before: we developed a completely new in-house powertrain and, in addition, refined our entire team structure and all of the details once again.” For Audi Sport ABT Schaeffler, this is the final season before the Dakar Rally replaces Audi’s factory involvement in Formula E. “Everyone in the team is full of energy and passion to make this season a successful one. We have great ambitions, but also respect: the field is stronger than ever before this year,” says Team Principal Allan McNish.

Once again, Formula E will begin the new season with two races on Friday and Saturday, a double-header. A novelty: This time, the two races in Riyadh’s suburb of Diriyah will not start until 8 p.m. local time and will therefore be held in the dark. The format remains the same: One race lasts 45 minutes plus one lap, Attack Mode and FanBoost give drivers and teams additional strategic options.

The two days in Diriyah are the moment of truth for Lucas di Grassi. “Of course, we all have the impressions of the only joint pre-season test in Valencia on our minds,” says the most successful Formula E driver with 32 podium finishes and 796 points. “But, we won’t know the true balance of power this year until we leave the paddock on Saturday night. That nervous anticipation always makes a season opener particularly exciting.”

At di Grassi’s side, René Rast will contest his first full season in Formula E. The three-time DTM champion stepped in for the final six races in Berlin last year and made a successful debut impression with a third-place finish. “We’ve been testing on and off over the past few months and spent many hours in the simulator, now it’s time to get out on the real race track against the competition,” says Rast, who will focus exclusively on Formula E in 2021. Allan McNish is certain: “Even though René is still a rookie in Formula E, the experience gained from Berlin will certainly help him.”

The races in Diriyah mark the 70th and 71st rounds in the history of Formula E. Due to the uncertainties of the pandemic, Formula E is announcing its race calendar in stages. As things stand, events in Rome, Valencia, Monaco, Marrakesh and Santiago are planned until the beginning of June. Until then, a decision is to be made about the rest of the season, for which events in Berlin, London and New York, among others, are still planned. All of the international broadcasters, including broadcast times, can be found online at www.fiaformulae.com.