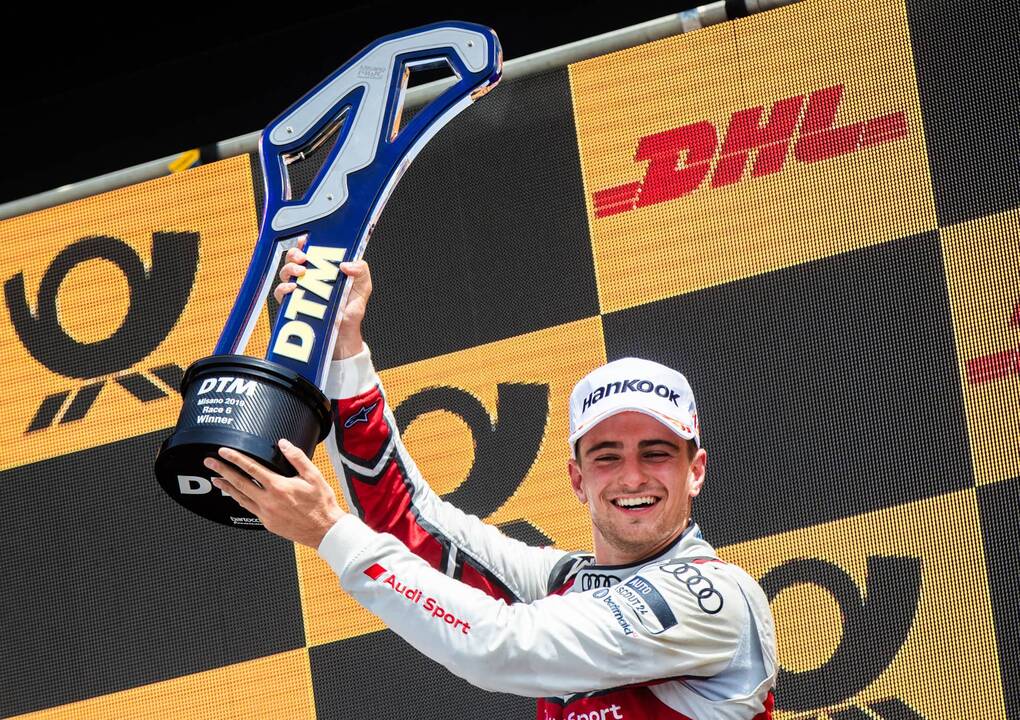 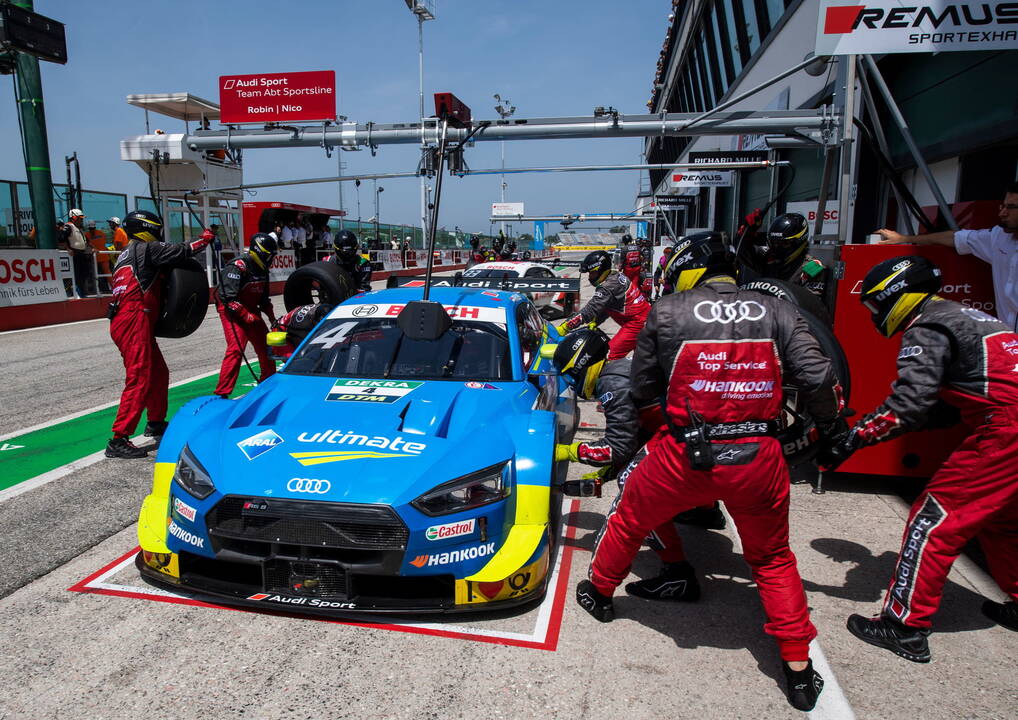 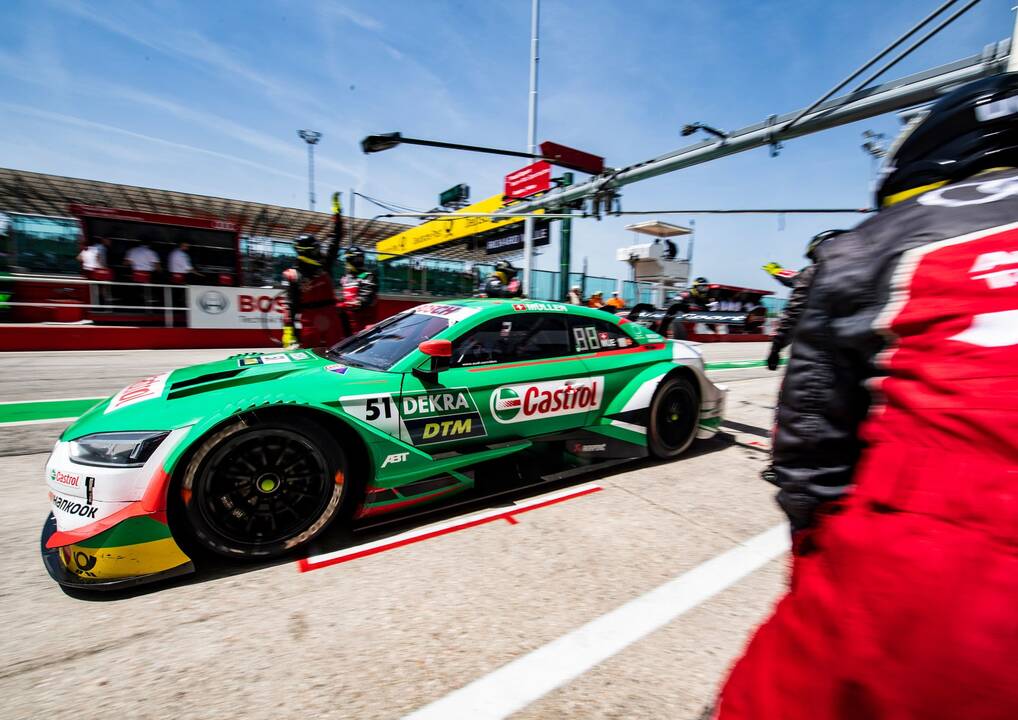 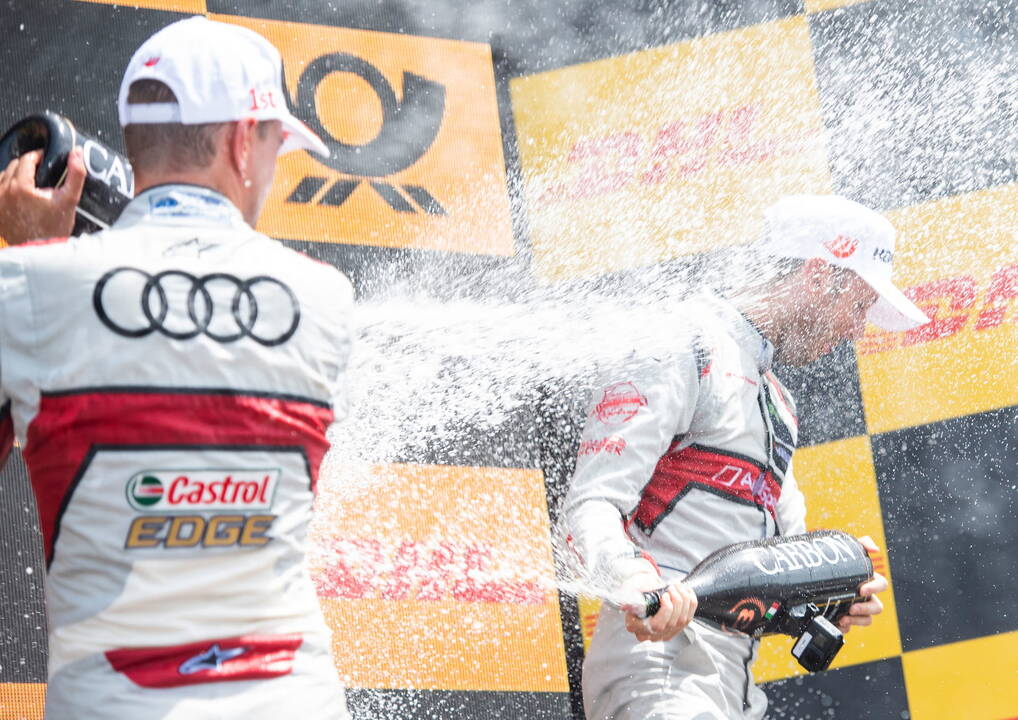 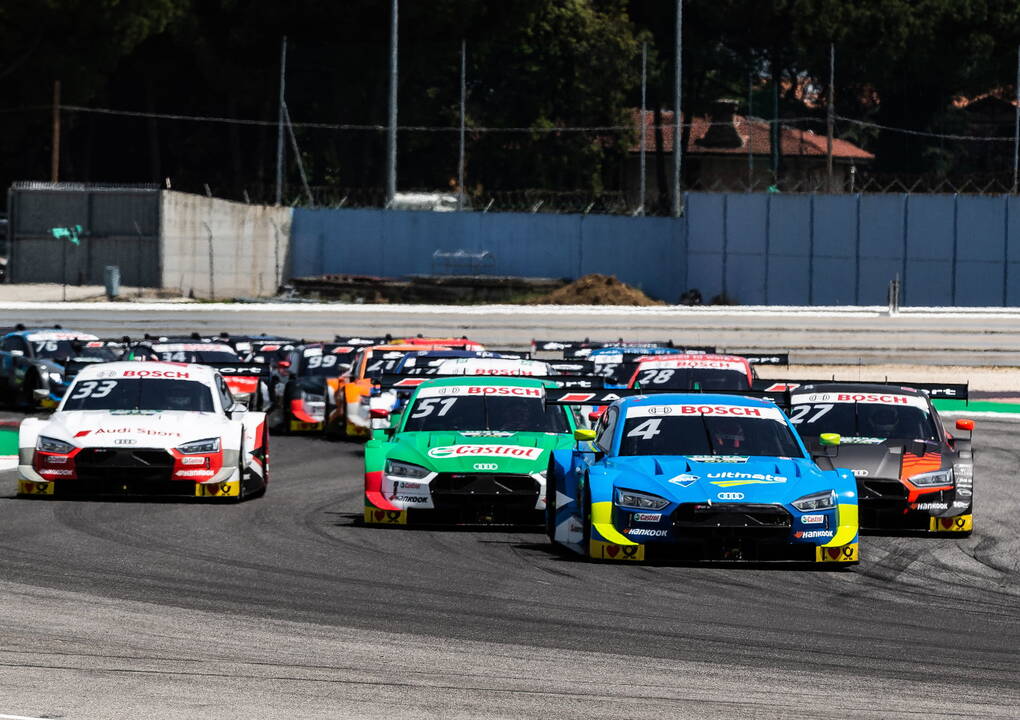 Audi Sport Team Abt Sportsline most recently won a DTM race in September 2017, at the Red Bull Ring. It also marked the last victory scored by long-standing ABT driver Mattias Ekström before stepping down. With the youngest driver pairing of the three Audi factory teams, the squad made a new beginning that was now rewarded by the first victory. “What a fantastic feeling!” said an exuberant Nico Müller.

“We worked very hard and long for this. The guys more than deserve this result. Today’s victory is great for Audi and ABT. Thank you for this outstanding car! The Audi RS 5 DTM was extremely strong here at Misano. To convert this into a dominant victory with a good start and a strong performance, especially after the tire change, is outstanding.”

On Saturday, Müller had fought from eighth on the grid to fifth at Misano. On Sunday, with a lightning-fast start, he improved from fourth to second position. On the 14th lap, the Swiss captured the lead when René Rast dropped back due to a puncture. Following his pit stop, Müller, on the new set of tires, managed to increasingly pull clear of his immediate rivals.

Robin Frijns, for the first time in his DTM career, started from the front row and led the field for eight laps. Because the tires degraded, the Dutchman let Rast and Müller pass him before being touched by Loïc Duval and going into a spin. On the second set of tires, Frijns still fought back to fourth position and set the fastest race lap in the process. On Saturday, the Dutchman had retired due to a defective sensor while lying in fourth position.

For Audi Sport Team Abt Sportsline, this marked the 56th victory in the DTM. “We waited for this day for a long time,” said Thomas Biermaier, Sport Director at ABT Sportsline. “Nico drove a superb race and is now in third place of the standings. Robin, after lots of misfortune in the last few races, finally scored again. Congratulations to the entire squad! The drivers, the engineers and the mechanics have been doing a tremendous job ever since the first race and deserve a couple of beers today!”