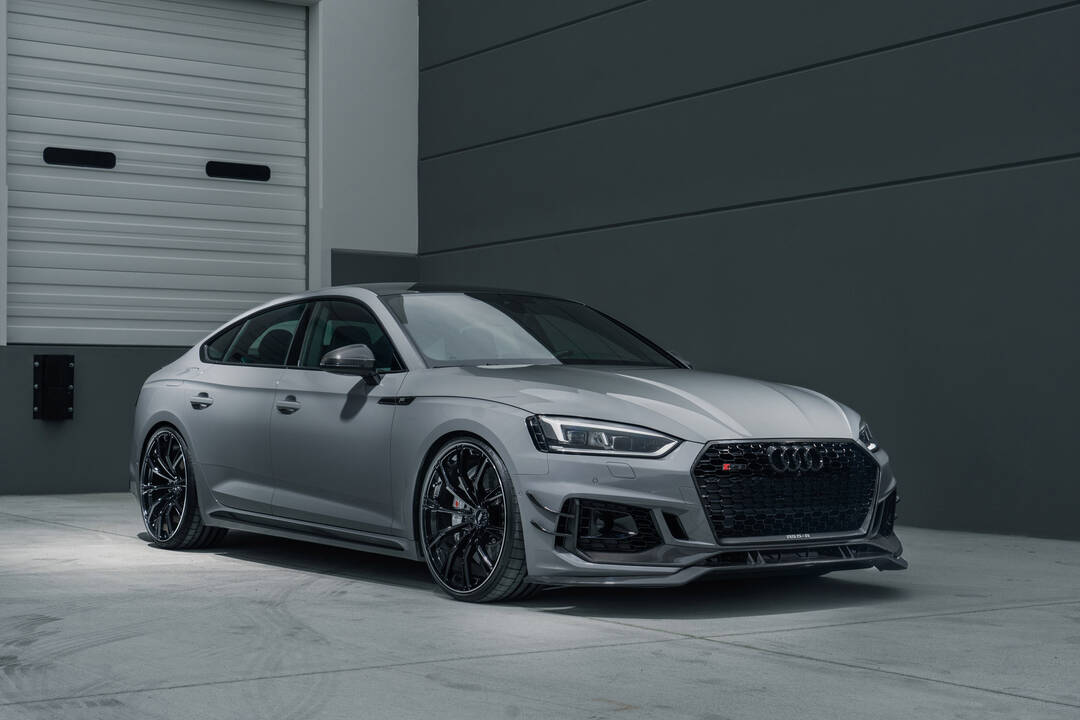 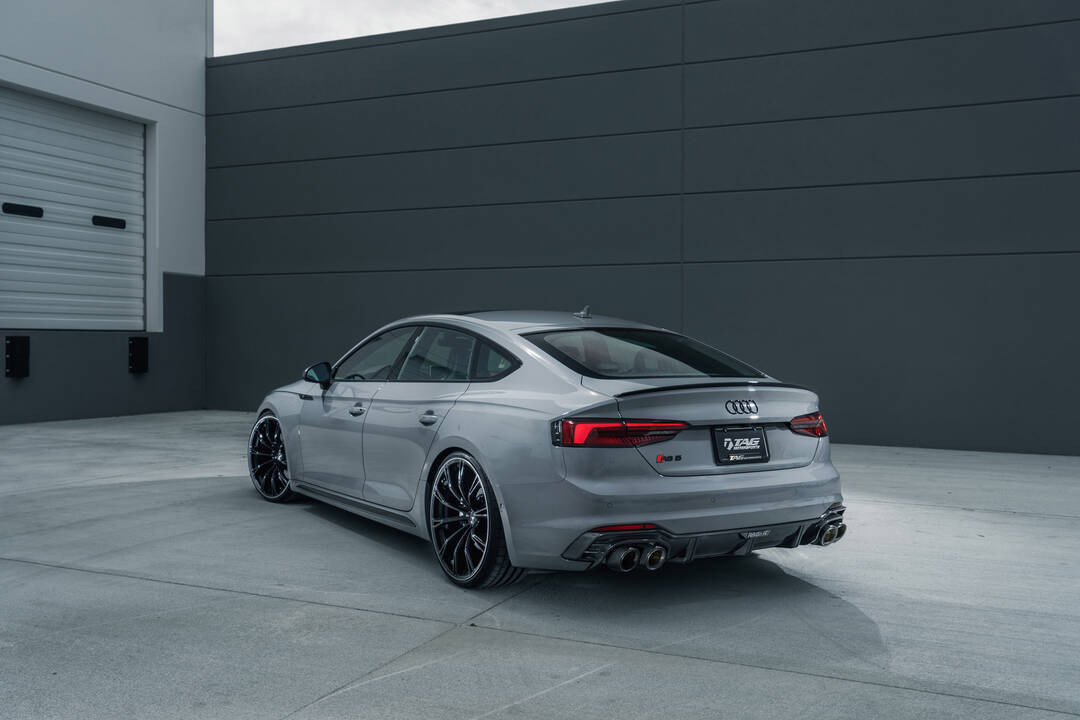 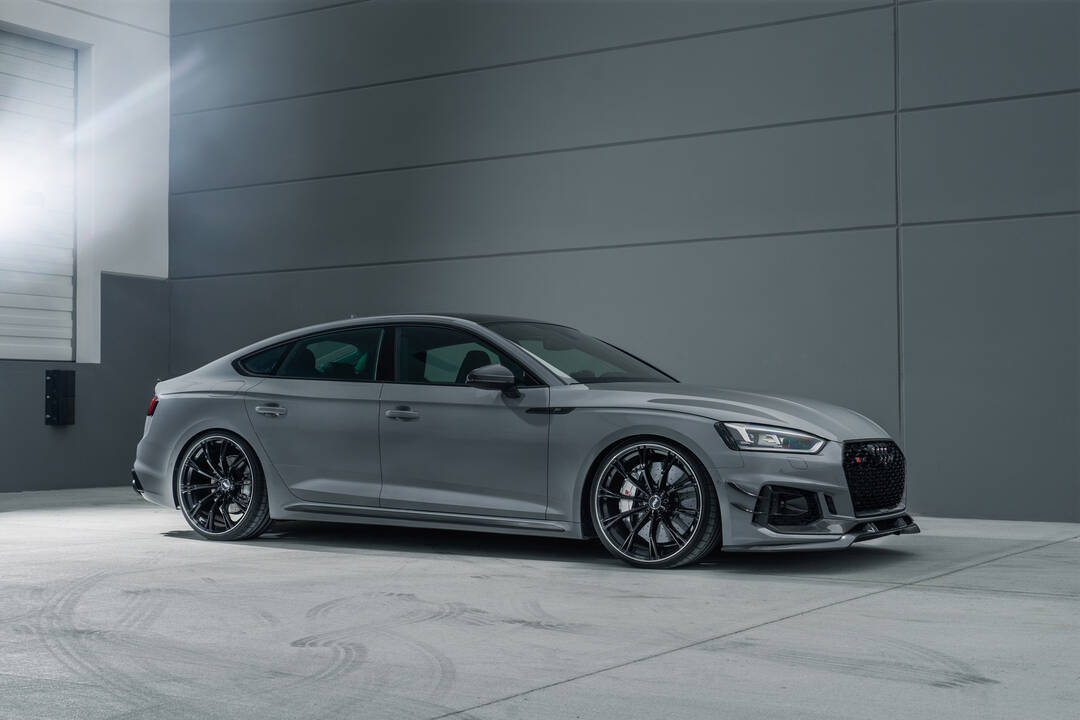 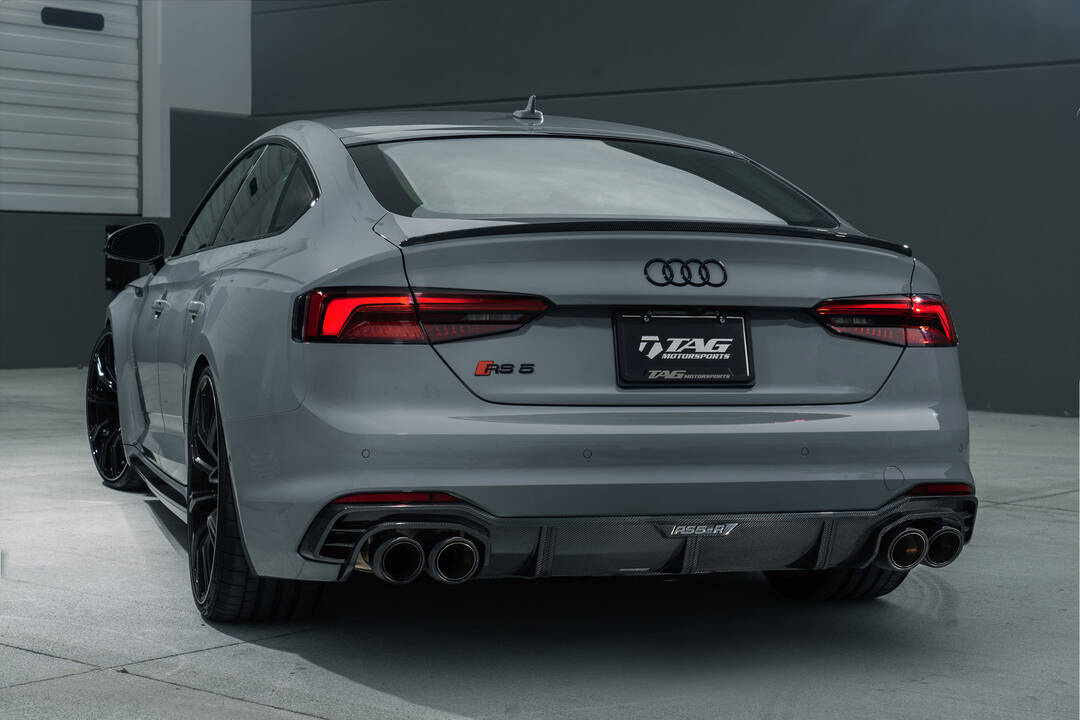 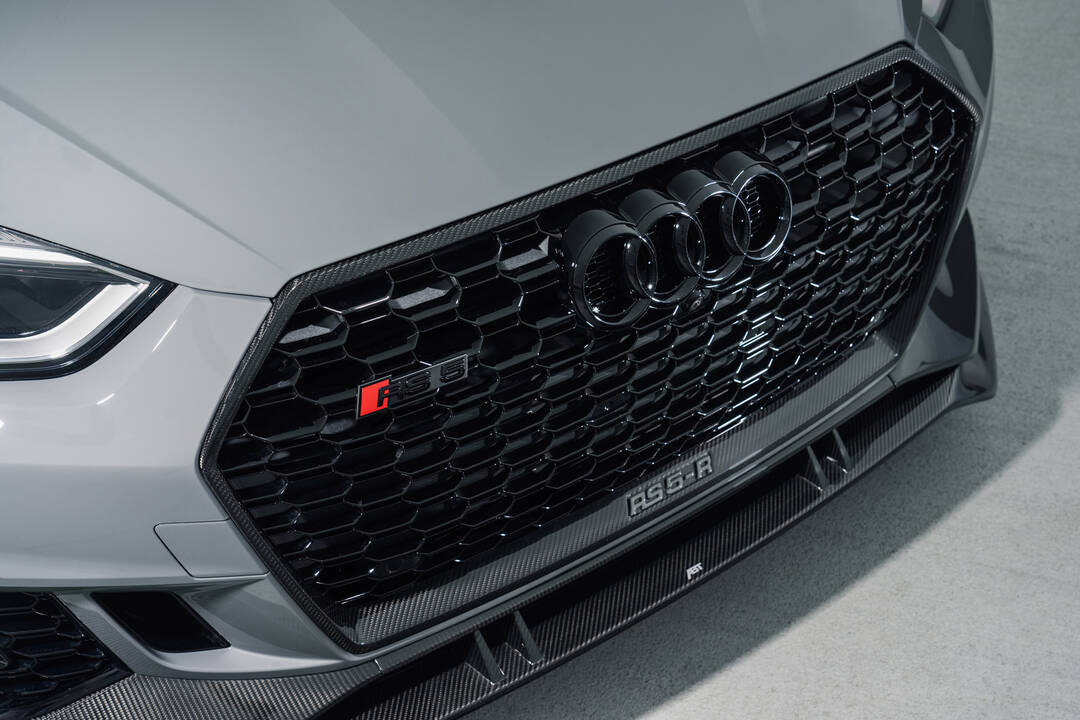 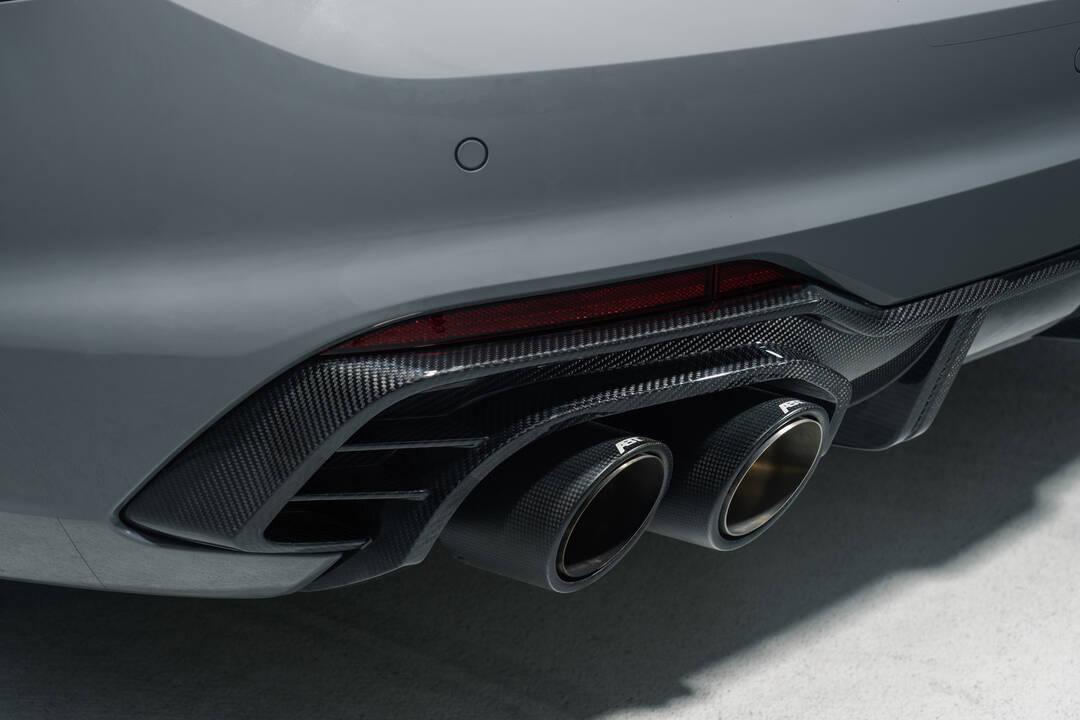 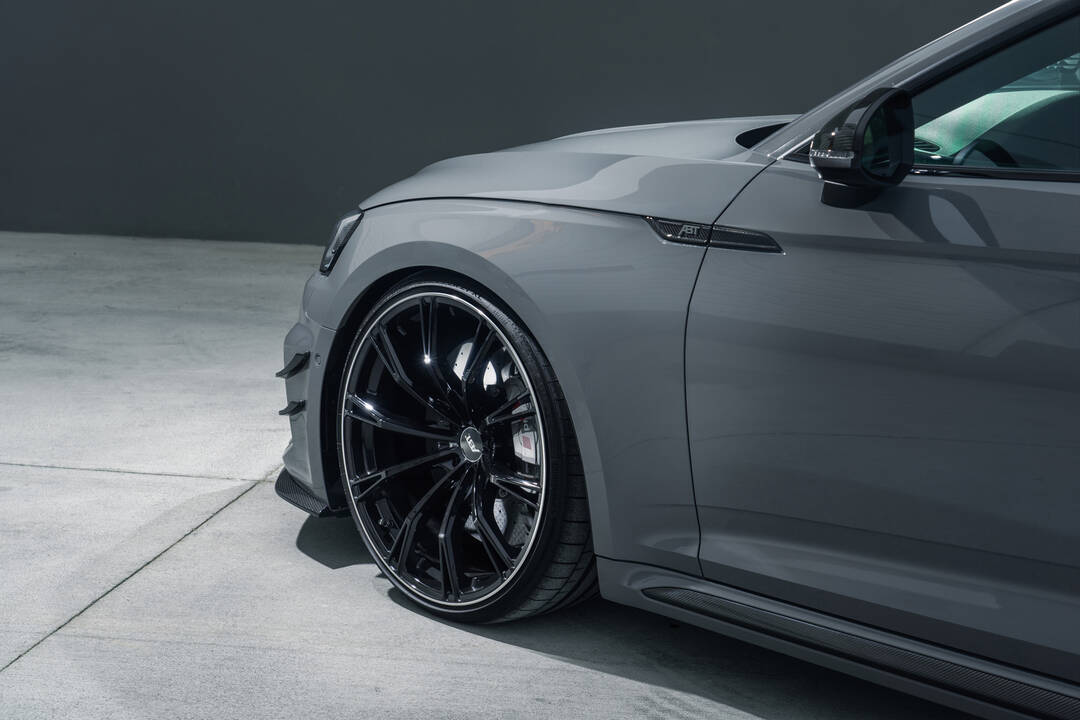 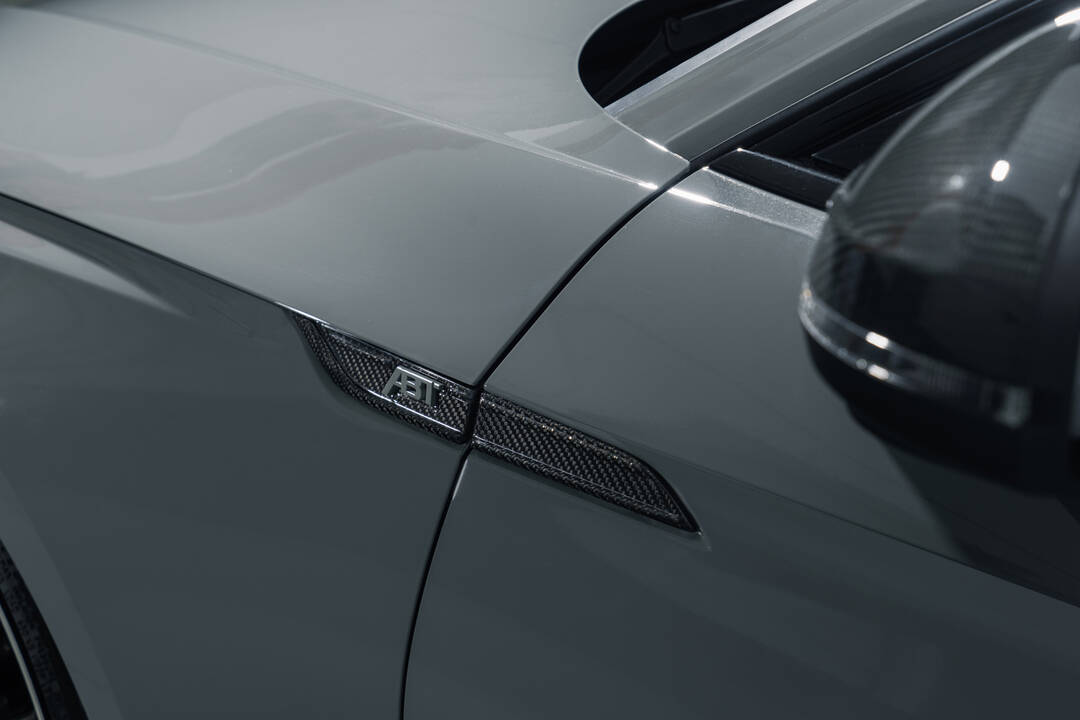 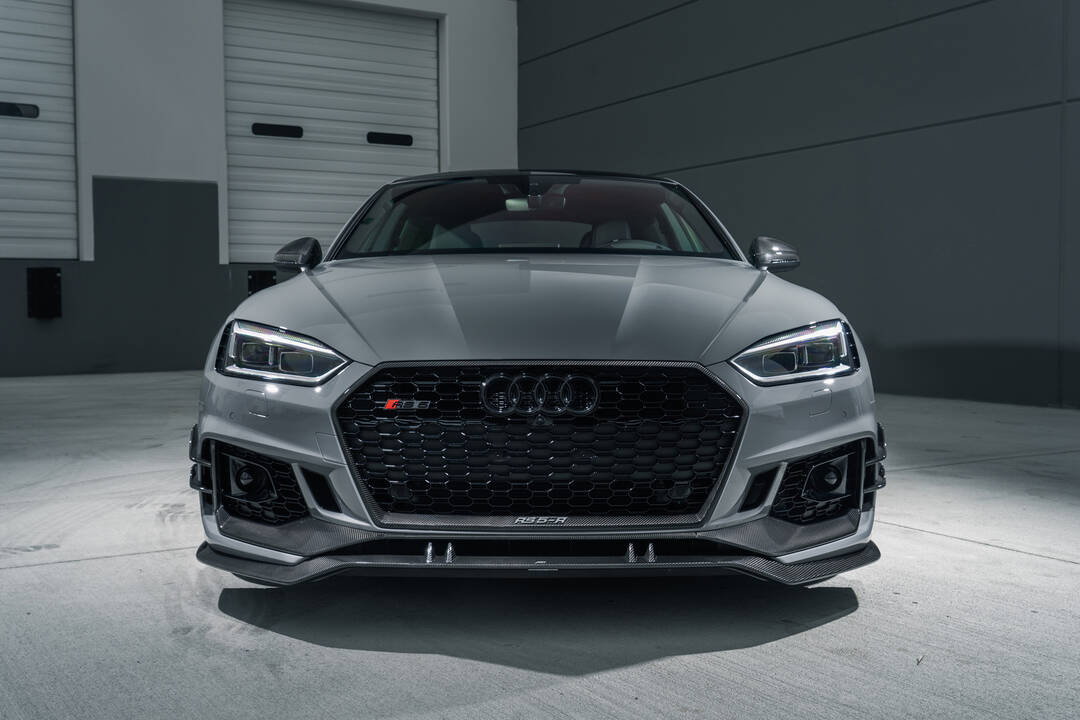 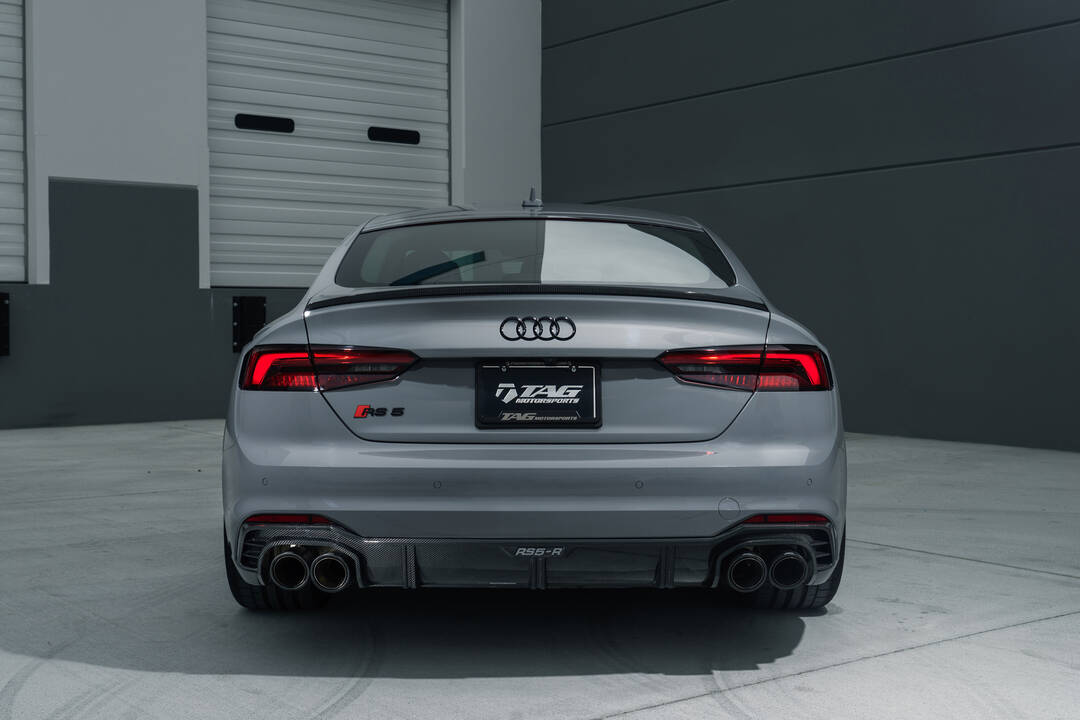 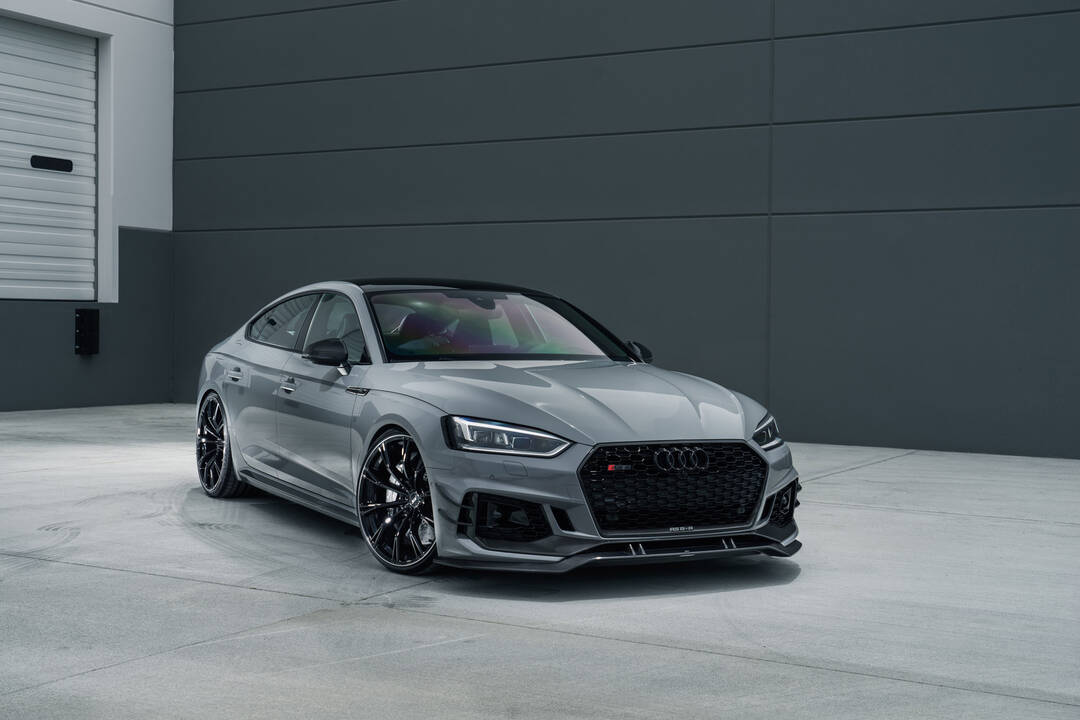 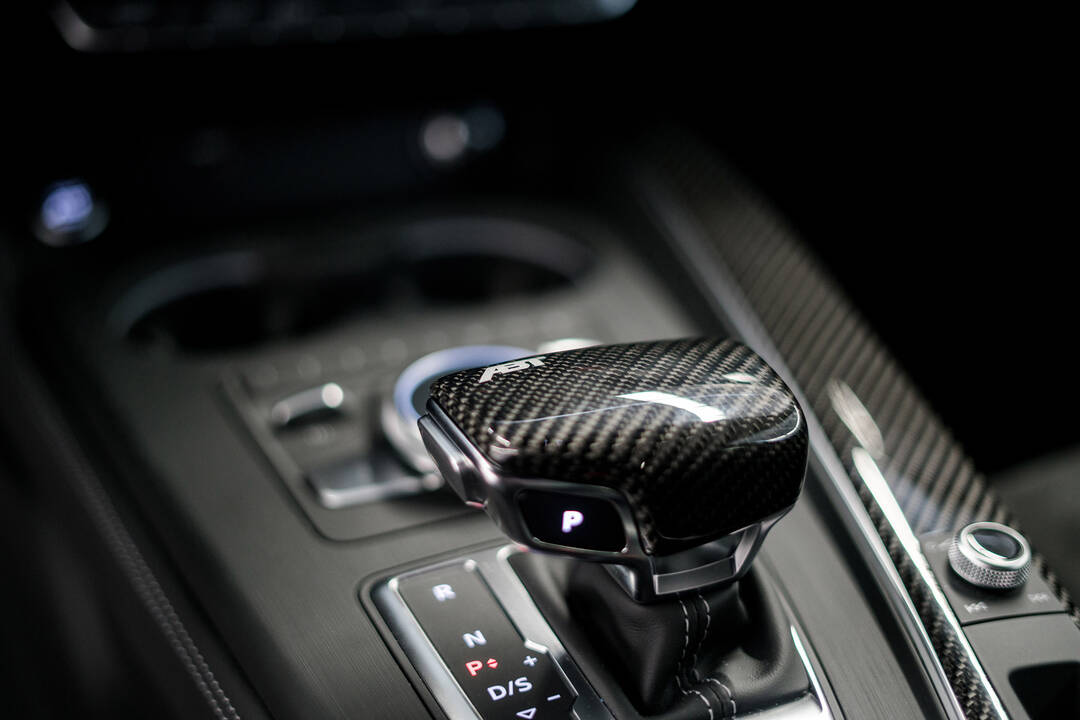 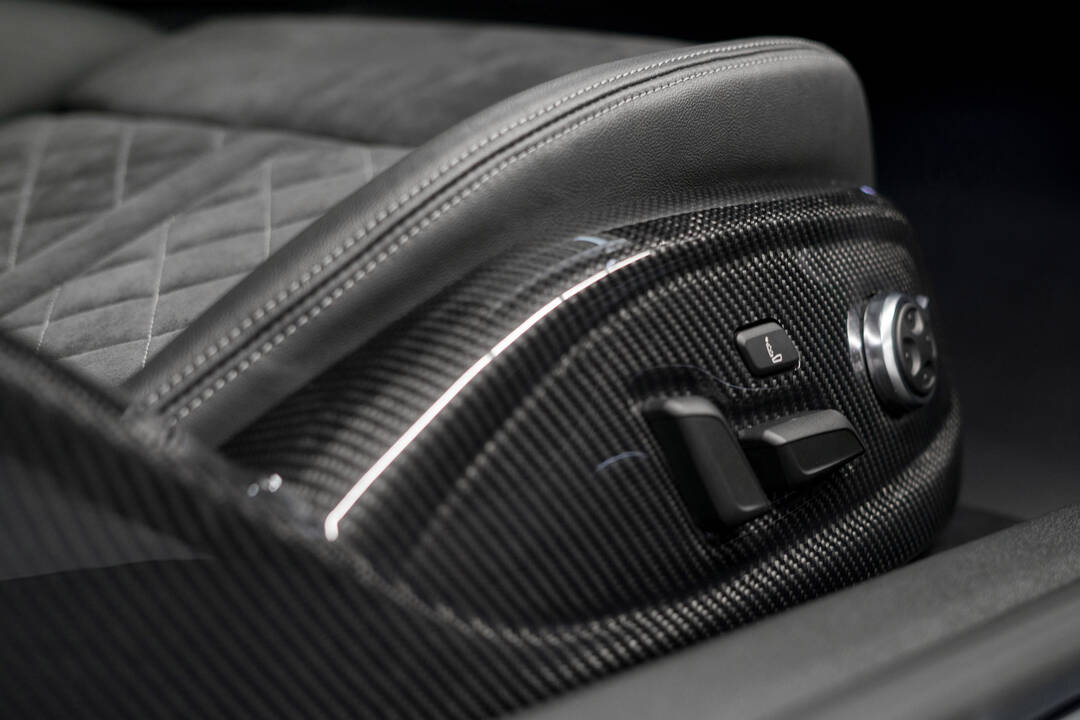 American dream: the first ABT RS5-R Sportback is a "US citizen"

The USA and Canada are the first markets worldwide to get the Audi RS5 Sportback – even before Germany. With an US office in Miami, Florida and about 50 North American dealers ABT Sportsline is more than happy to participate in the hare and tortoise game. That is why the first ABT RS5-R Sportback can say: "I'm already here!"

The first vehicle in a limited worldwide run of 50 units was built together with the American partner TAG Motorsports from Vista, California. It resembles the ABT RS5-RCoupé which was also limited to 50 units and was a great success in North America.

For the ABT Power upgrade the Bavarian tuner pulls out all the stops – mechanically and electronically. The power boost from 444 HP to 503 HP (in North America available as an option) is provided by the separate ABT Engine Control (AEC) unit, an ABT additional water radiator kit, the ABT rear muffler package and the ABT air intake cover. The maximum torque also increases from 442 lb-ft to 509 lb-ft. The ABT RS5-R Sportback is not only fun to drive on a straight highway but also has great cornering qualities. The package always includes ABT height adjustable suspension springs in addition to the ABT sports stabilizers on the front and the rear.

Visually the car is right on track. The comprehensive aerodynamics package includes many components in glossy visible carbon. The ABT front lip, ABT front flics and ABT front grille frame with RS5-R logo are eye-catching features. The flanks look even more aggressive with the optional ABT wheel arch vents featuring carbon fins. The rear features an ABT rear spoiler and ABT rear skirt add-on with RS5-R logo. A four-pipe ABT rear muffler with 102 mm diameter carbon tailpipe trims is also included. The package is completed by 10x21" ABT SPORT GR wheels.

Of course the inner values count as well: There is an ABT shift knob cover in carbon fiber, the "ABT RS5-R 1 of 50" badge, ABT door sills and ABT integrated entrance lights with RS5-R logo as well as many other attractive extras.

European car enthusiasts who are also keen on the sporty ABT RS5-R Sportback will not have to wait too long. As soon as Audi delivers the first cars outside of North America ABT Sportsline in Kempten will start the in-house tuning. But there will definitely be no more than 50 cars.