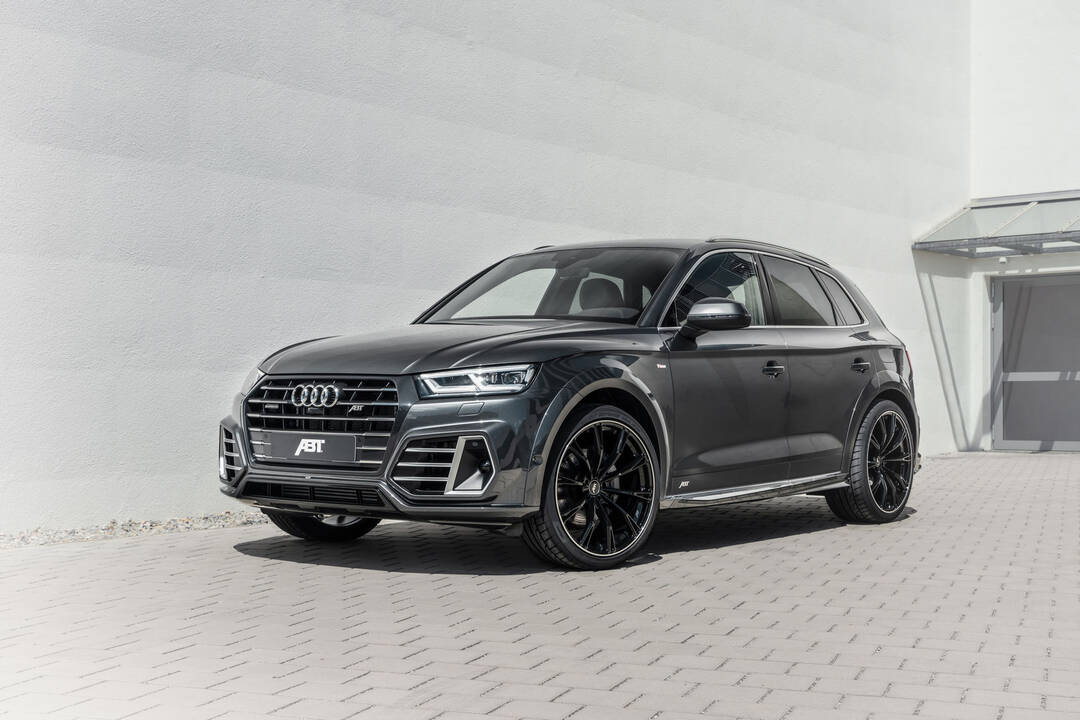 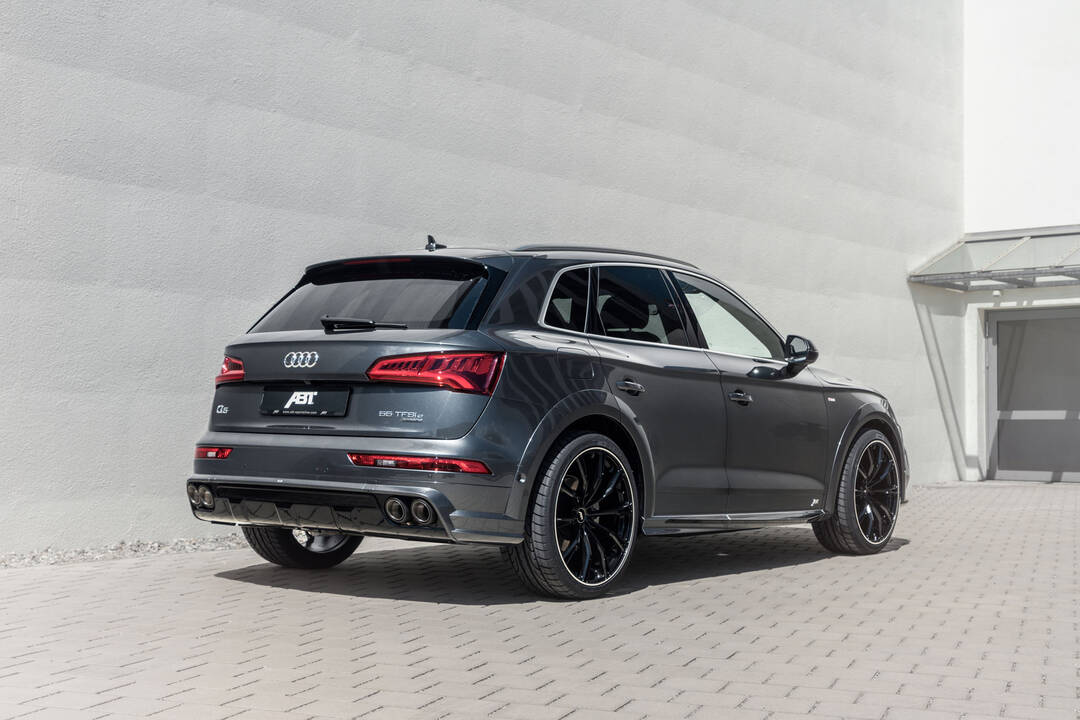 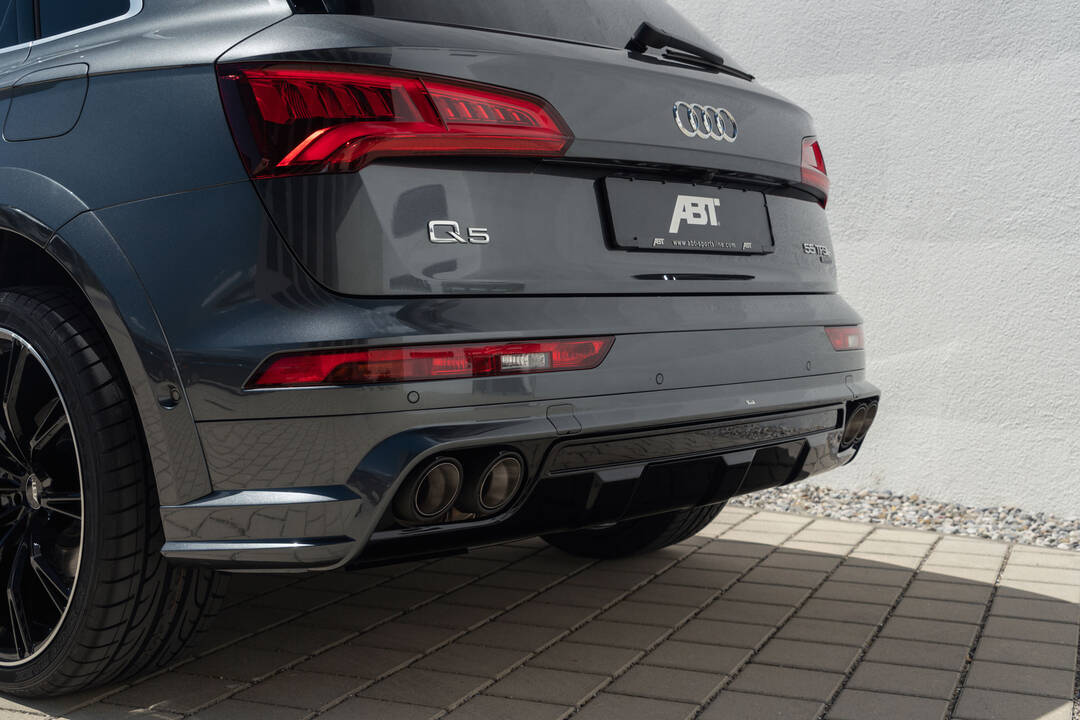 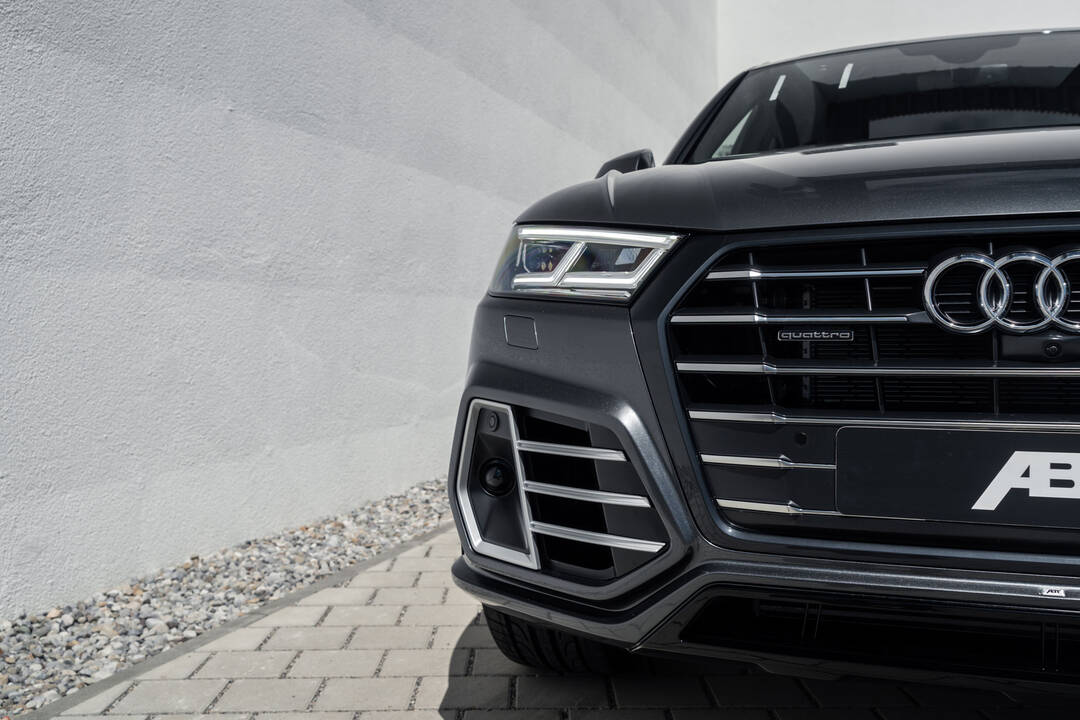 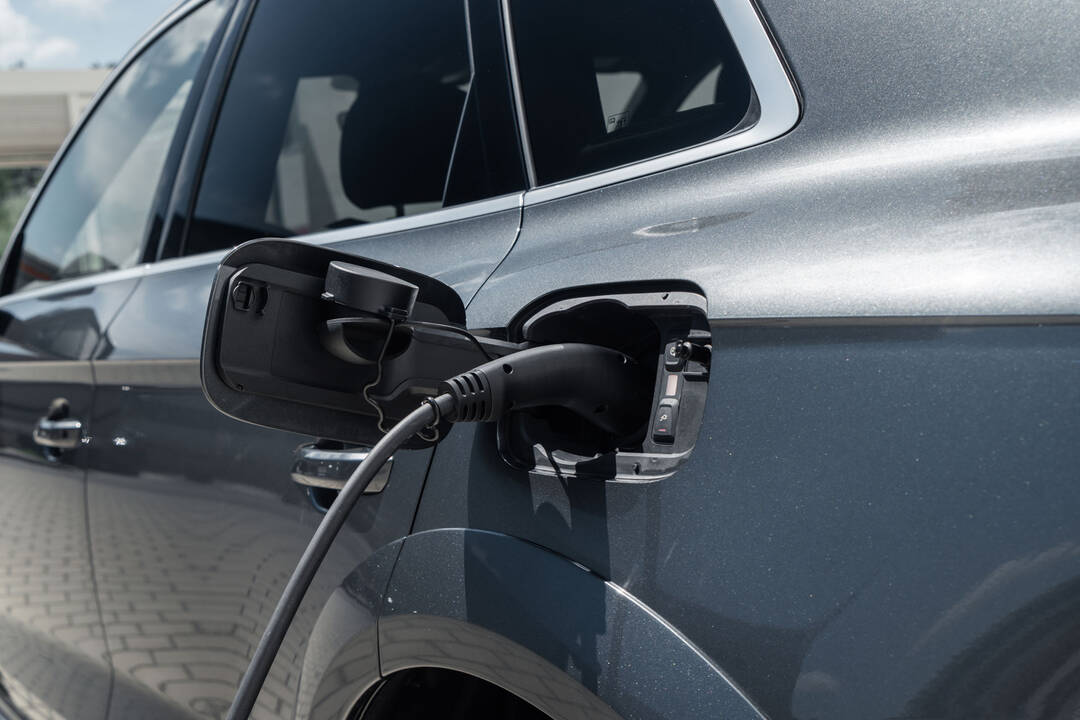 From a performance perspective the 55 TFSI e quattro is the hidden champion of the Audi Q5 models. After all, the plug-in hybrid offers a staggering performance of 362 hp and 369 lb-ft of torque. This is even more than what the SQ5 delivers.

ABT Sportsline puts the spotlight on the powerhouse SUV by adding an extensive aero package: The body kit includes a front skirt, door strip attachments, rear skirt and 4-inch (102-mm) twin carbon end pipes. A rear spoiler can be fitted upon request. The particularly striking wide body package also includes fender flares. They not only give the Q5 55 TFSI e quattro an extremely sovereign appearance, but also open up the possibility for spectacular 22-inch alloy wheels.

The world's largest tuner for Audi and VW vehicles puts the dynamic and elegant ABT GR on the hybrid Q5. Here, a glossy black wheel body contrasts with a diamond-finished rim flange. However, the ABT GR is not just a pretty face. Its fine balance also contributes to optimum handling. And that is not insignificant for a high-powered vehicle such as the Audi Q5 55 TFSI e.

Furthermore, the Bavarian company also offers attractive details for the interior. Alongside ABT integrated entrance lights, the latest additions include the start-stop switch cap and carbon/leather gearshift cover.