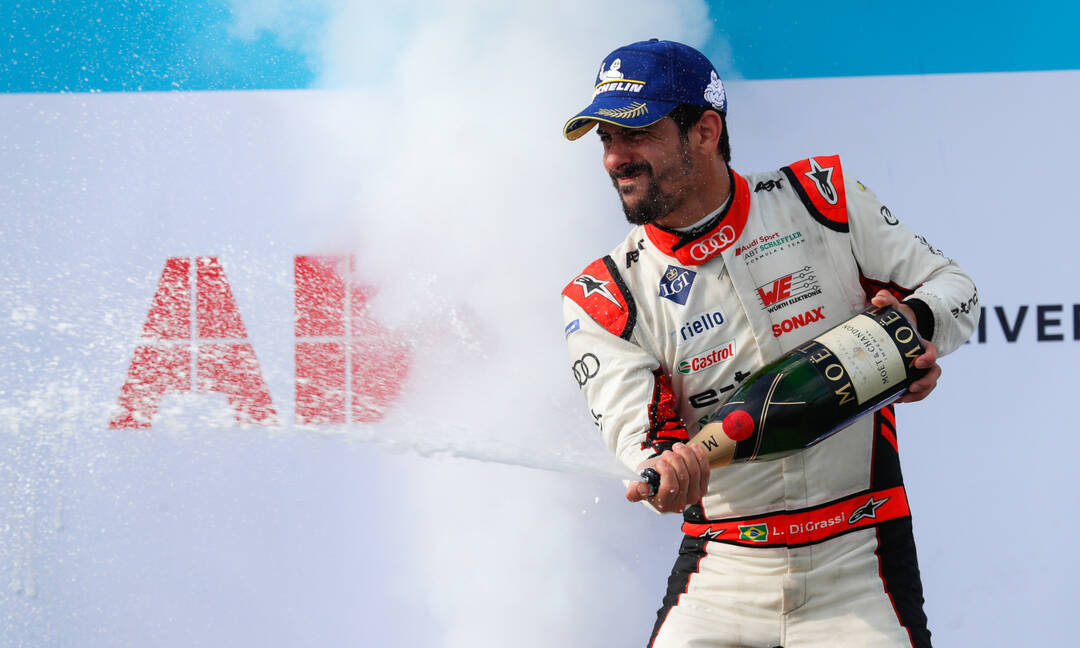 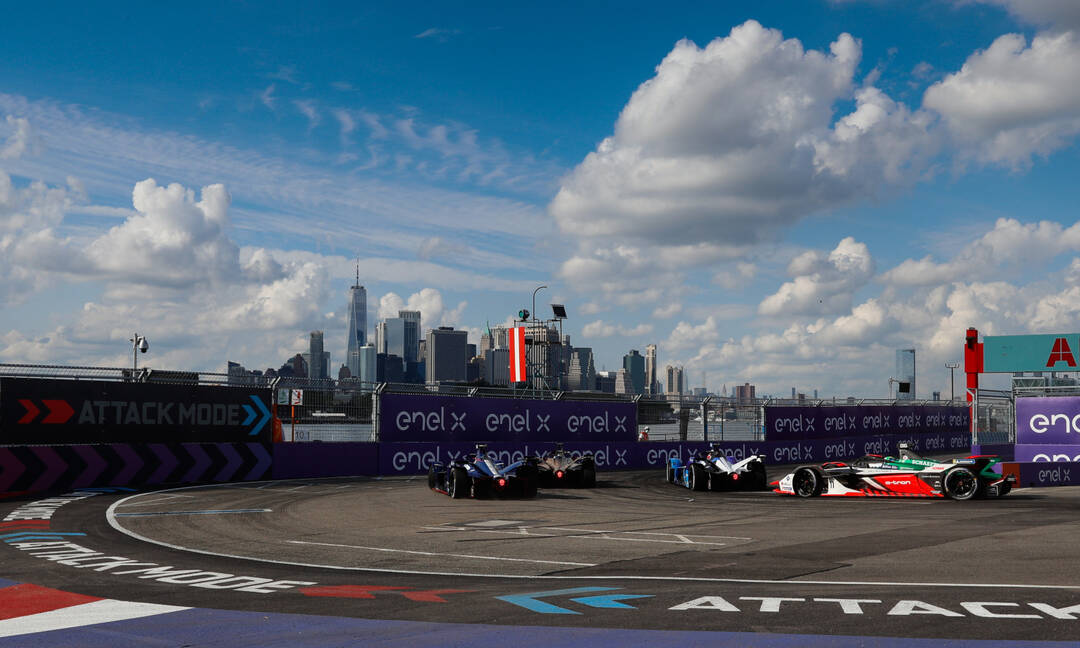 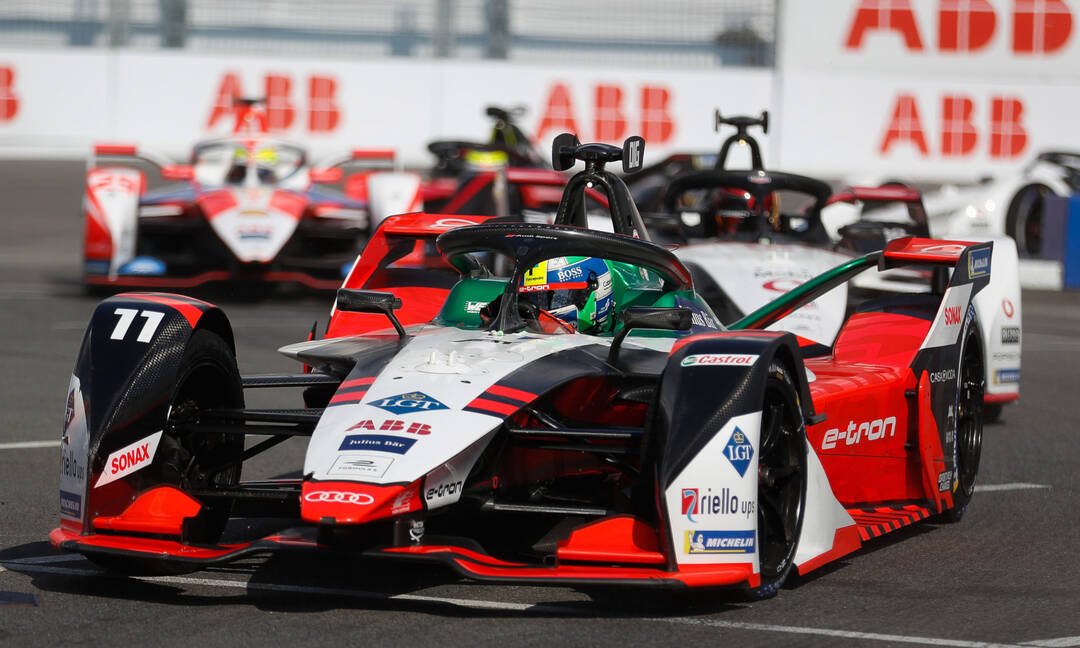 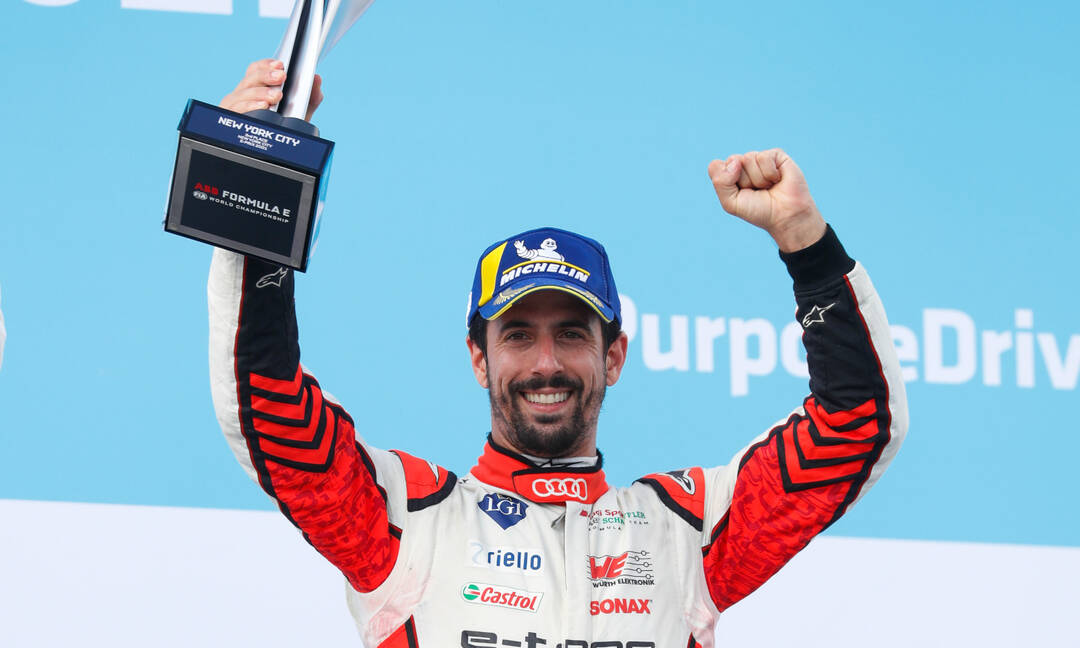 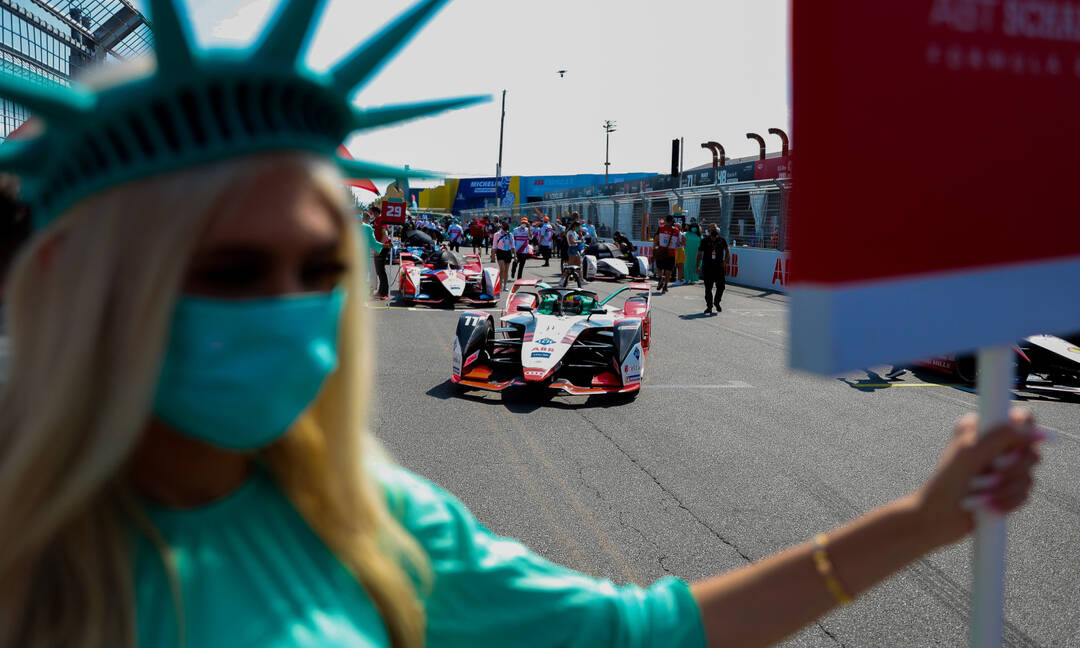 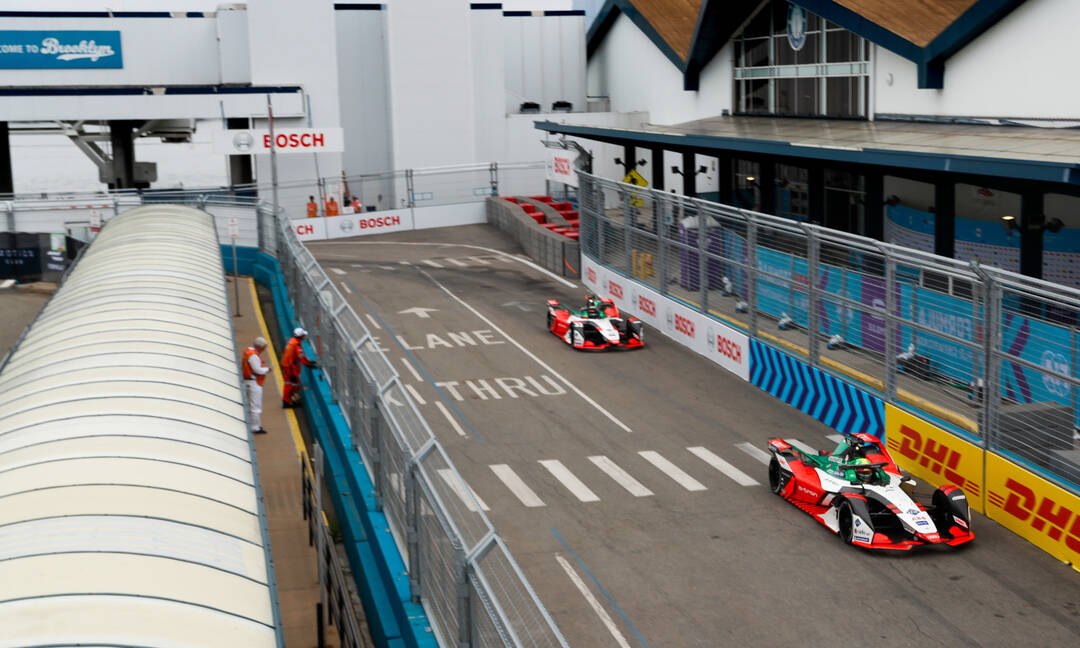 After celebrating on the podium on Saturday, Audi Sport ABT Schaeffler leaves New York without points in Sunday’s race. Nevertheless, the championship remains open: Before the final four races of the season in London and Berlin, René Rast and Lucas di Grassi are within striking distance in both the drivers’ and teams’ standings.

Party time in front of the Statue of Liberty and the impressive backdrop of Manhattan on Saturday: Starting from seventh place on the grid, Lucas di Grassi once again kept his cool in the New York heat and clinched third place with strong overtaking maneuvers and the perfectly timed use of attack mode. It was di Grassi’s third podium finish in New York City and already the 34th in his Formula E career to date.

“Today was a fantastic day in New York and, after the victory in Mexico, it’s already another trophy,” said Lucas di Grassi, who is now ninth in the championship and just 18 points behind the leader. “Now, I’m also back in the title fight. I’m sure everything will remain open until the very last race.” In qualifying at midday, di Grassi missed out on getting into Super Pole by just 0.013 seconds and started the race from seventh on the grid.

Teammate René Rast had to start the race from 22nd on the grid through no fault of his own: He was blocked by another driver in qualifying and was therefore unable to set a fast lap. “Bad luck just doesn’t seem to want to leave us in qualifying,” said René Rast, who once again showed a great recovery in the race, which took him up to tenth place and into the points. “That was the absolute maximum today, but at least it’s nice that the effort and fighting on track paid off.” Rast is in fourth place in the drivers’ standings with a gap of eleven points to the leader.

In the teams’ standings, Audi Sport ABT Schaeffler made a leap into third place and is thus also in the thick of the title fight, which is turning into a real thriller this season. “That was a strong performance by the car, the drivers and the entire team today,” says Team Principal Allan McNish. “We’re in the mix in both the drivers’ and teams’ standings. Now, we have to keep our focus and prepare with full concentration for the race day tomorrow.”

But Formula E once again showed its unpredictable side in New York: On Sunday, both drivers from the Audi Sport ABT Schaeffler team did not achieve any points in the second race: Rast finished the race in 20th place after an unscheduled pit stop due to a puncture, while Lucas di Grassi was classified 14th after a time penalty.

The next two races will be held in London on July 24 and 25, before the final races in Berlin in the middle of August.