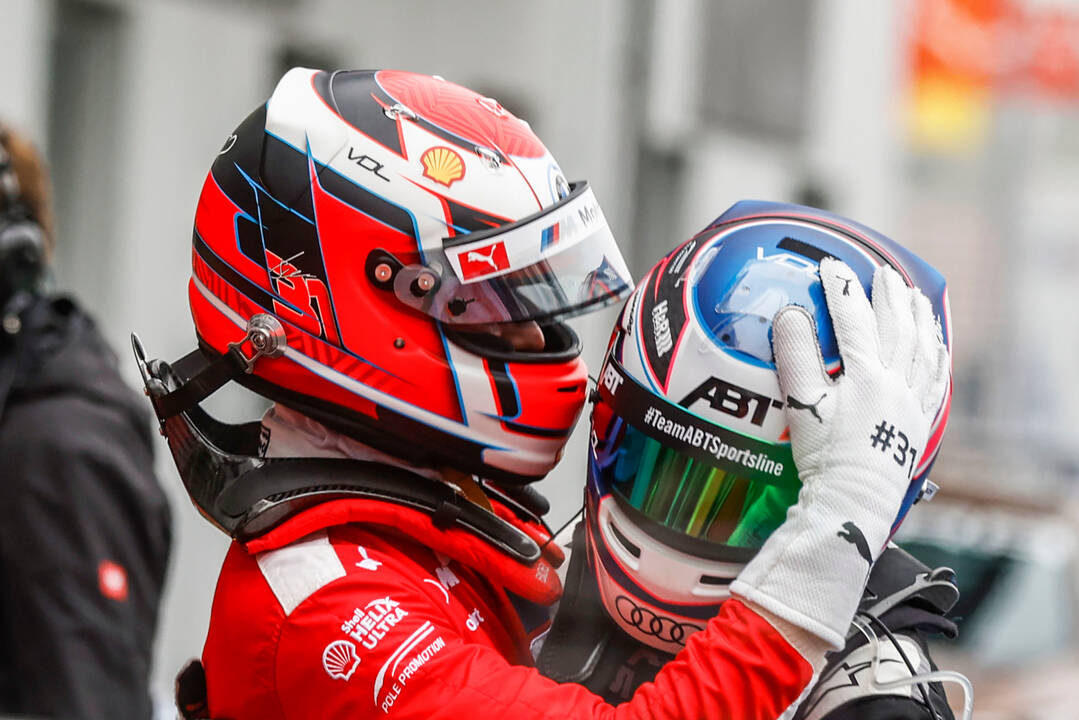 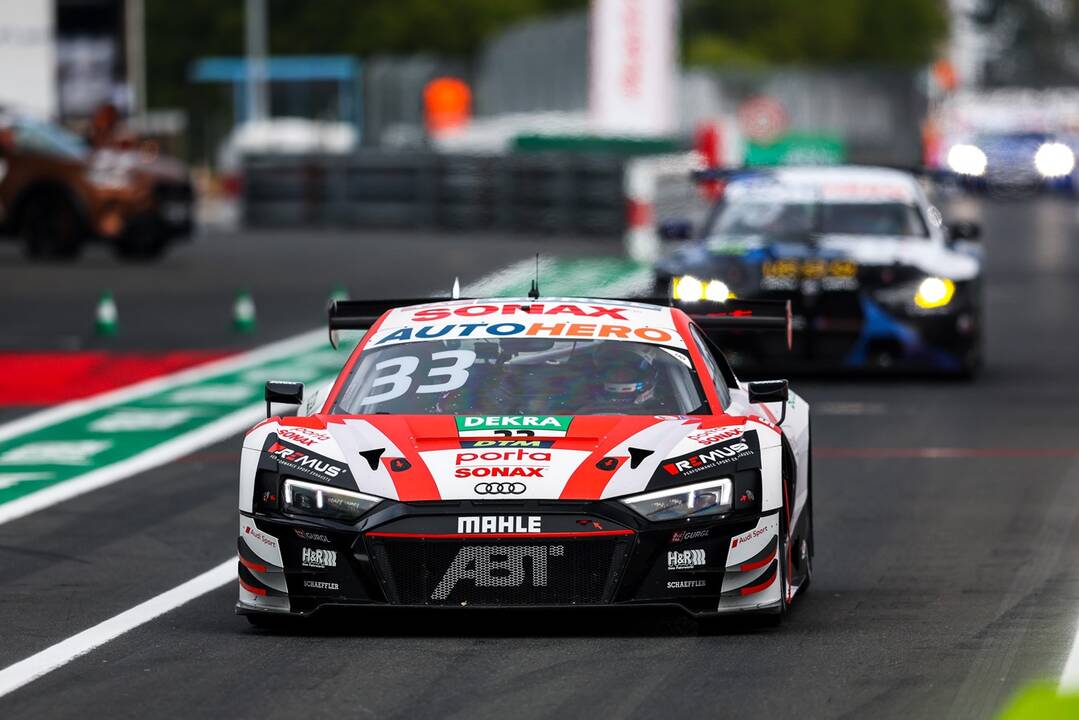 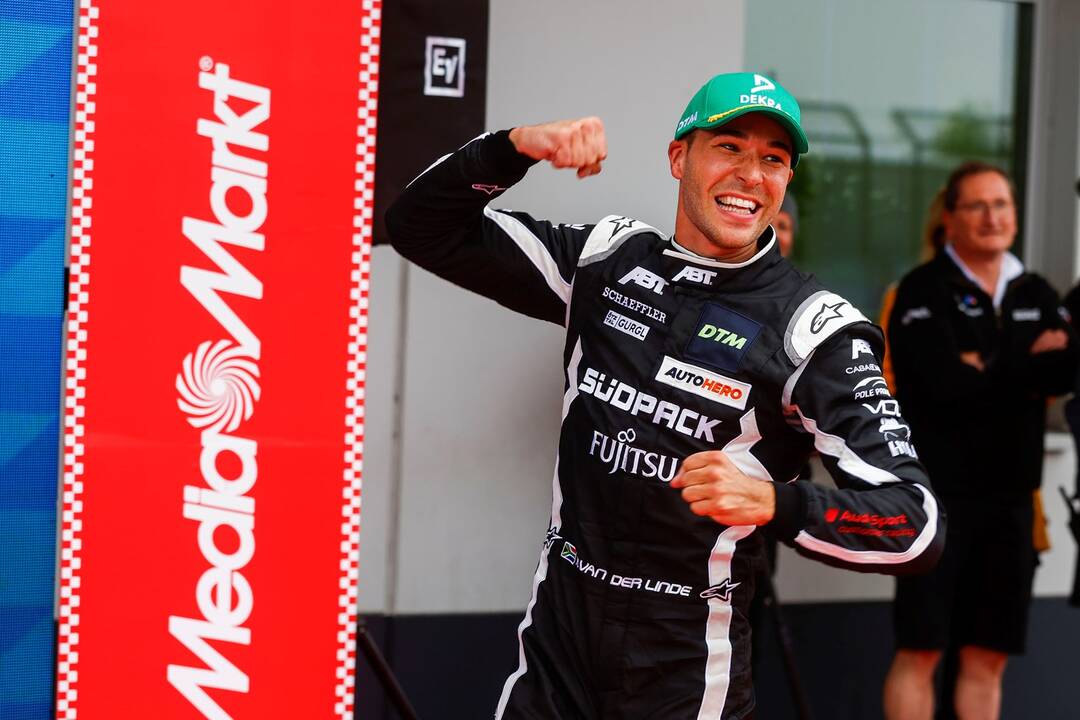 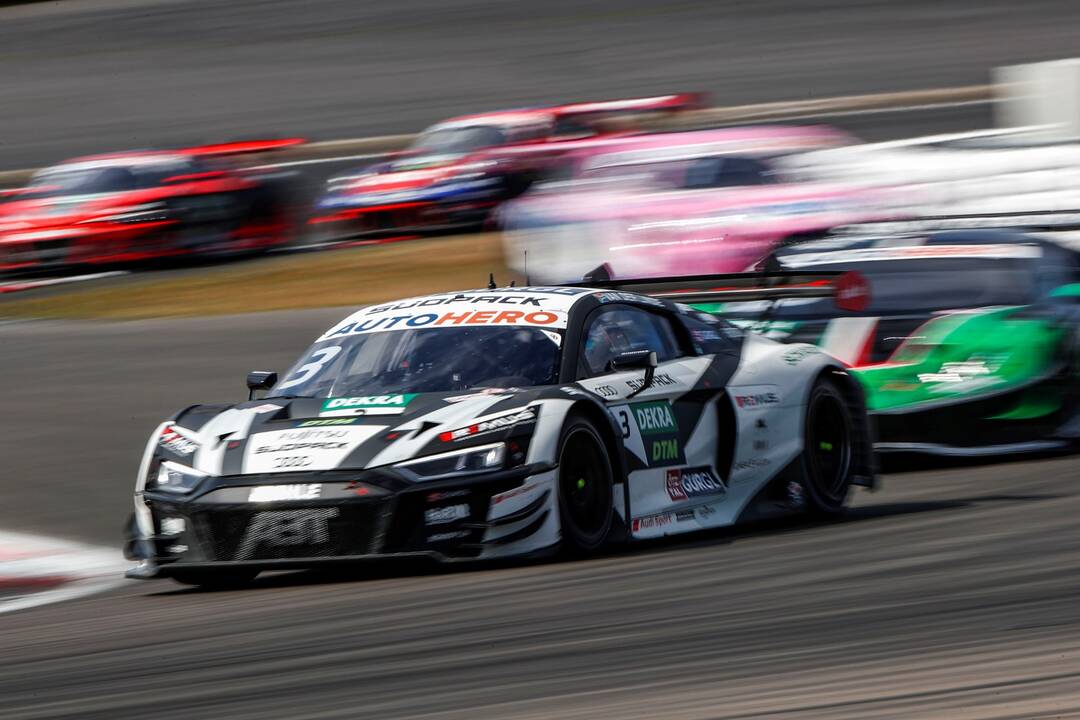 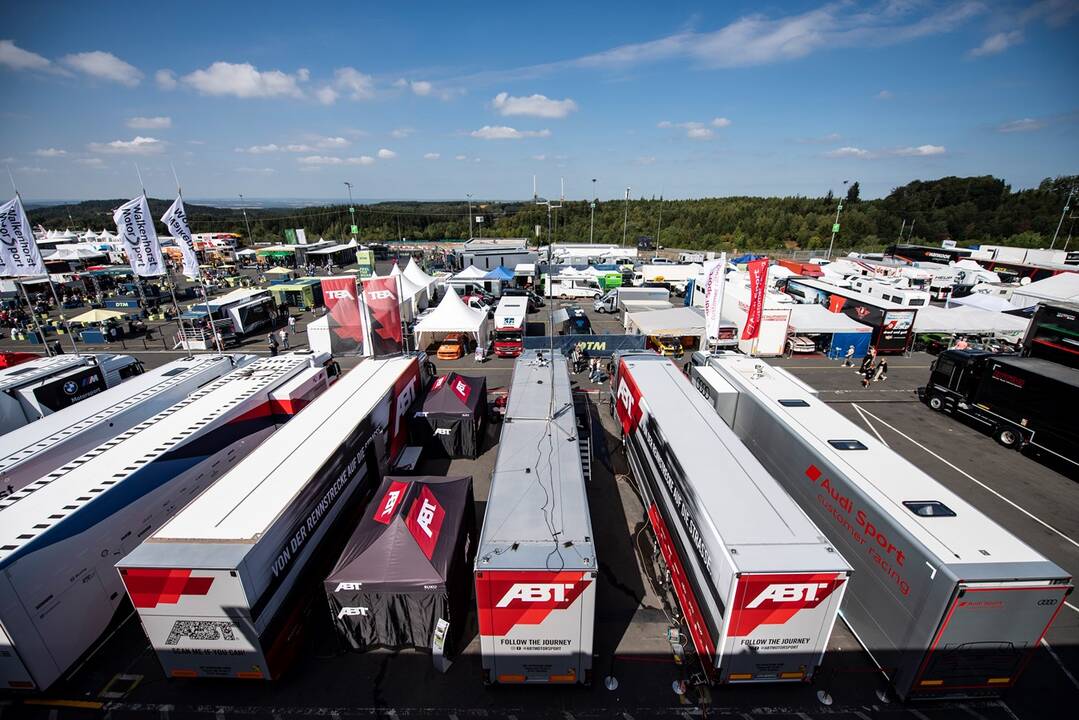 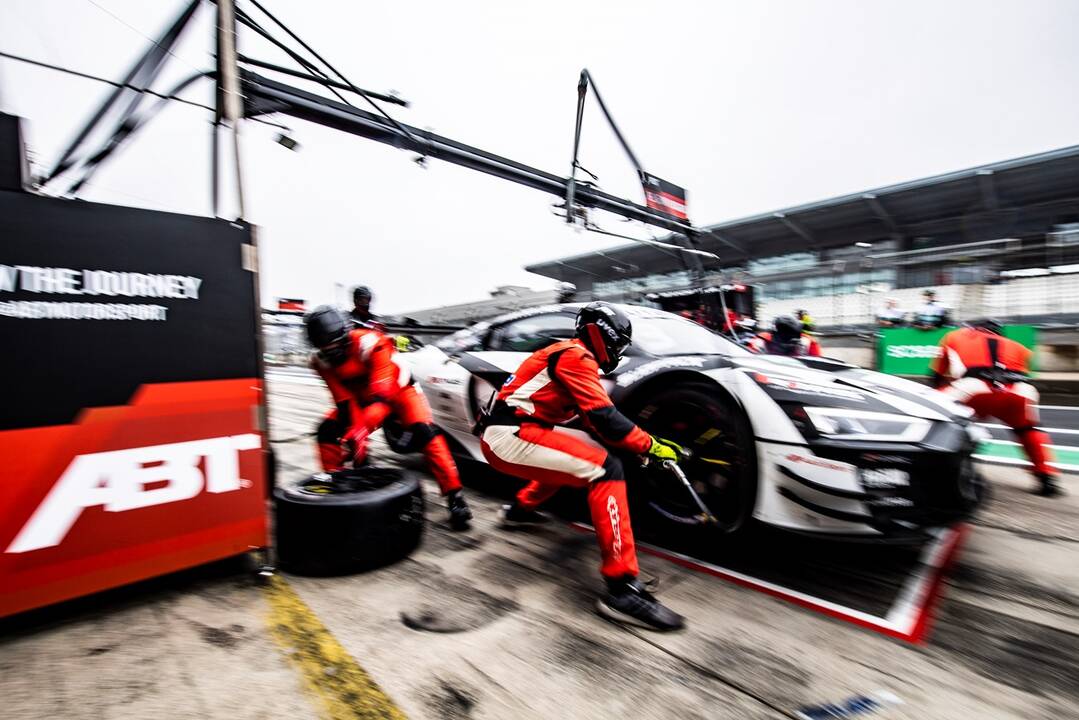 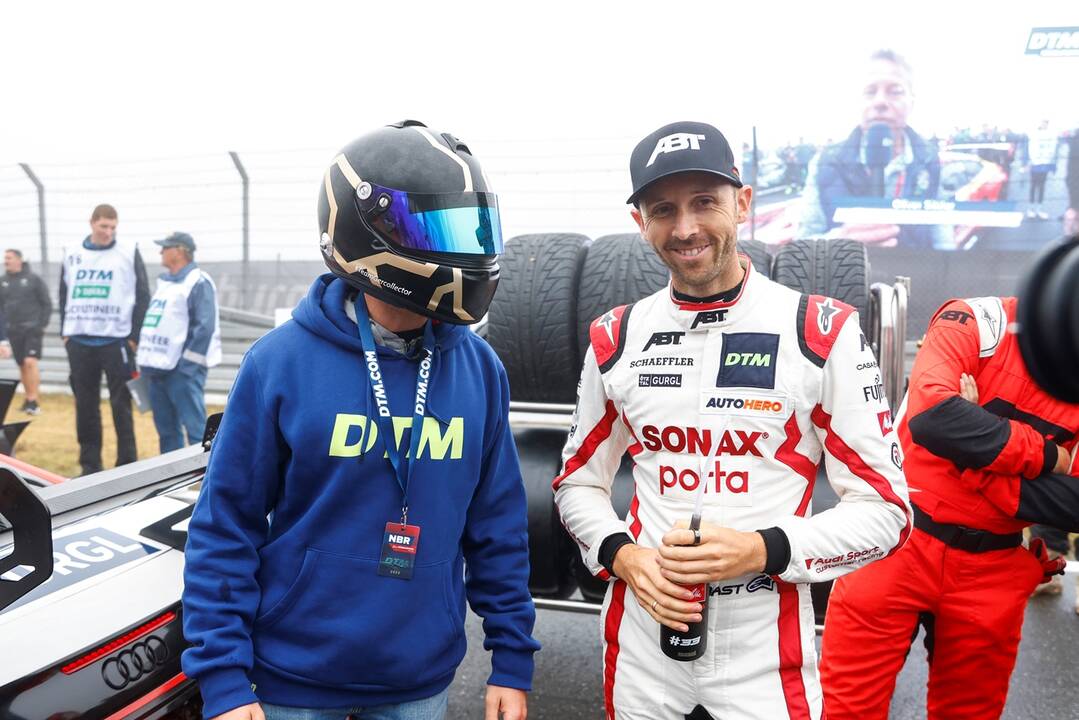 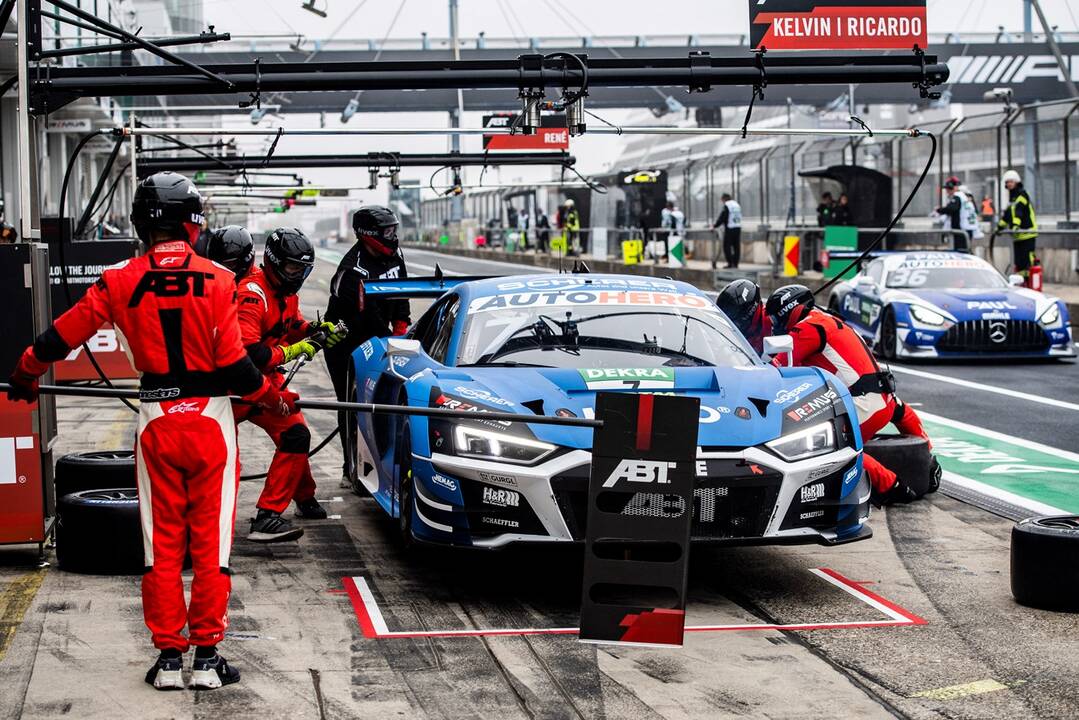 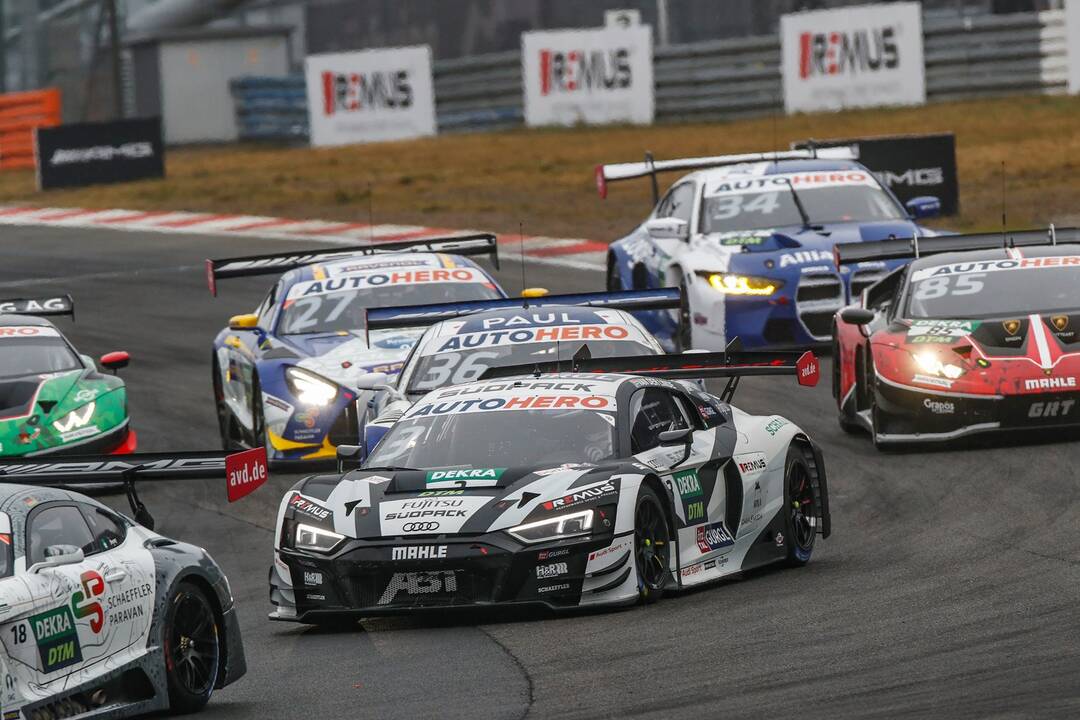 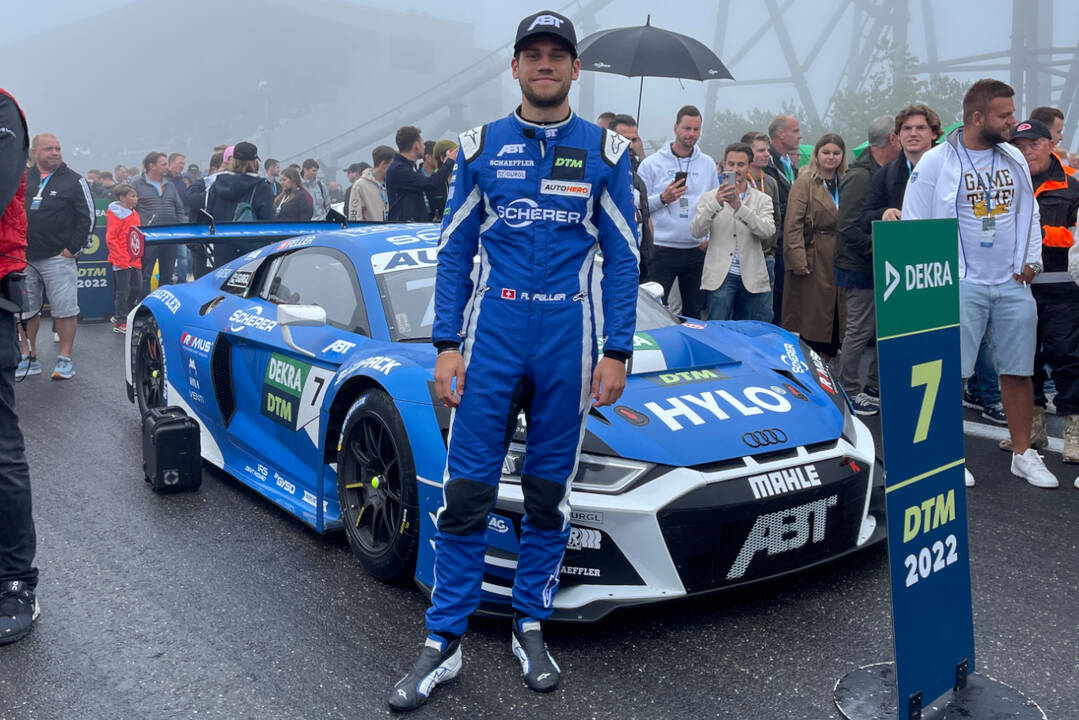 Two more podiums for ABT Sportsline in the DTM

Team ABT Sportsline started the second half of the DTM season at the Nürburgring with a double podium. In the first race after the summer break, Kelvin van der Linde and Ricardo Feller made it two ABT drivers together on the podium for the first time this season.

On Sunday, Kelvin van der Linde finished fourth as the best Audi driver after a strong qualifying. The South African thus scored more points at the Nürburgring than any other driver on the grid.

Saturday was initially marked by thick fog and long waiting for better visibility. Qualifying had to be cancelled, the race started with a delay of almost four hours and a starting grid according to the championship standings – actually an advantage for René Rast, who started the race from third as the third-placed driver in the standings. The three-time DTM champion had his sights set on second place in difficult conditions on a damp track before he was spun around by a competitor. Two points for ninth place were a meagre haul.

On Sunday, things got even worse for Rast: In the hectic opening phase he was again spun around by a competitor – this time with the gravel bed as the final destination. Rast’s deficit in the overall standings grew to a total of 29 points at the Nürburgring.

Kelvin van der Linde, on the other hand, improved from 13th to seventh place in the championship. The South African scored a total of 33 points at the Nürburgring. On Saturday, van der Linde moved up from 20th to second place on the slippery track. On Sunday, he managed an (almost) perfect qualifying lap, which secured him second place on the grid. In the race, he successfully fended off all attacks from Mirko Bortolotti in the Lamborghini, who was breathing down his neck almost the entire time.

Ricardo Feller managed the second podium of his still young DTM career on Saturday with third place – much to the delight of several hundred customers and employees of ABT partner Scherer, who followed the race at the Nürburgring on site. On Sunday, Feller had to park his ABT Audi R8 LMS GT3 evo II early due to a brake problem.

Despite Feller’s retirement in the second race, Team ABT Sportsline reduced the gap to Schubert Motorsport in the team standings to 21 points. In the drivers’ standings, the three ABT drivers René Rast, Kelvin van der Linde and Ricardo Feller are in positions four, seven and eight.

The DTM season continues in 14 days at Spa-Francorchamps in Belgium.

Thomas Biermaier (Team Principal): “I had expected the weekend at the Nürburgring to be a bit different. Our goal was to make up ground in the championship with René. Instead, the gap to the front widened. It hurts a lot that René was spun around in both races. But there are still six races to go. We will give everything to close the gap to the front. You saw this weekend how quickly things can turn in the DTM. Kelvin put in an extremely strong performance and scored good points on both days. Ricardo drove a very good race on Saturday. Unfortunately, things didn’t go well for him on Sunday. The team did a great job, all the pit stops were top and the strategy was good.”

Kelvin van der Linde (ABT Audi R8 LMS GT3 evo II #3): “For me, it was the best DTM weekend in a long time. I scored the most points of anyone. I’m basically very happy and we’re back in the fight. I think Saturday was the best day of my life: to celebrate a 1-2 together with my brother Sheldon is hard to beat. We have always dreamed of this. The fact that we were on the front row together on Sunday was simply unbelievable. It was clear that it would be difficult to defend second place in the race with the extra weight and after a BoP change. At the end of the race, my rear axle was dead. It was just a matter of getting there. Fourth place was the maximum.”

Ricardo Feller (ABT Audi R8 LMS GT3 evo II #7): “It felt like a very long weekend. Saturday was a very special day with the fog, but it ended very nicely for us with third place. The conditions at the beginning were extremely difficult. In the end, I was very happy to be on the podium together with Kelvin. Sunday was unfortunately the opposite. We already noticed in qualifying that we were a long way off the top. Unfortunately, this also continued in the race. We’ll analyse that and do better in the next race.”

René Rast (ABT Audi R8 LMS GT3 evo II #33): “For me it was unfortunately a weekend to forget. I got pushed out twice. On Saturday I was in a good position and would have finished on the podium. But I was attacked extremely hard and in the end I only finished ninth. On Sunday, I was pushed out again and didn’t score any points. But we are looking ahead. We are still fourth in the championship and we are not giving up.”